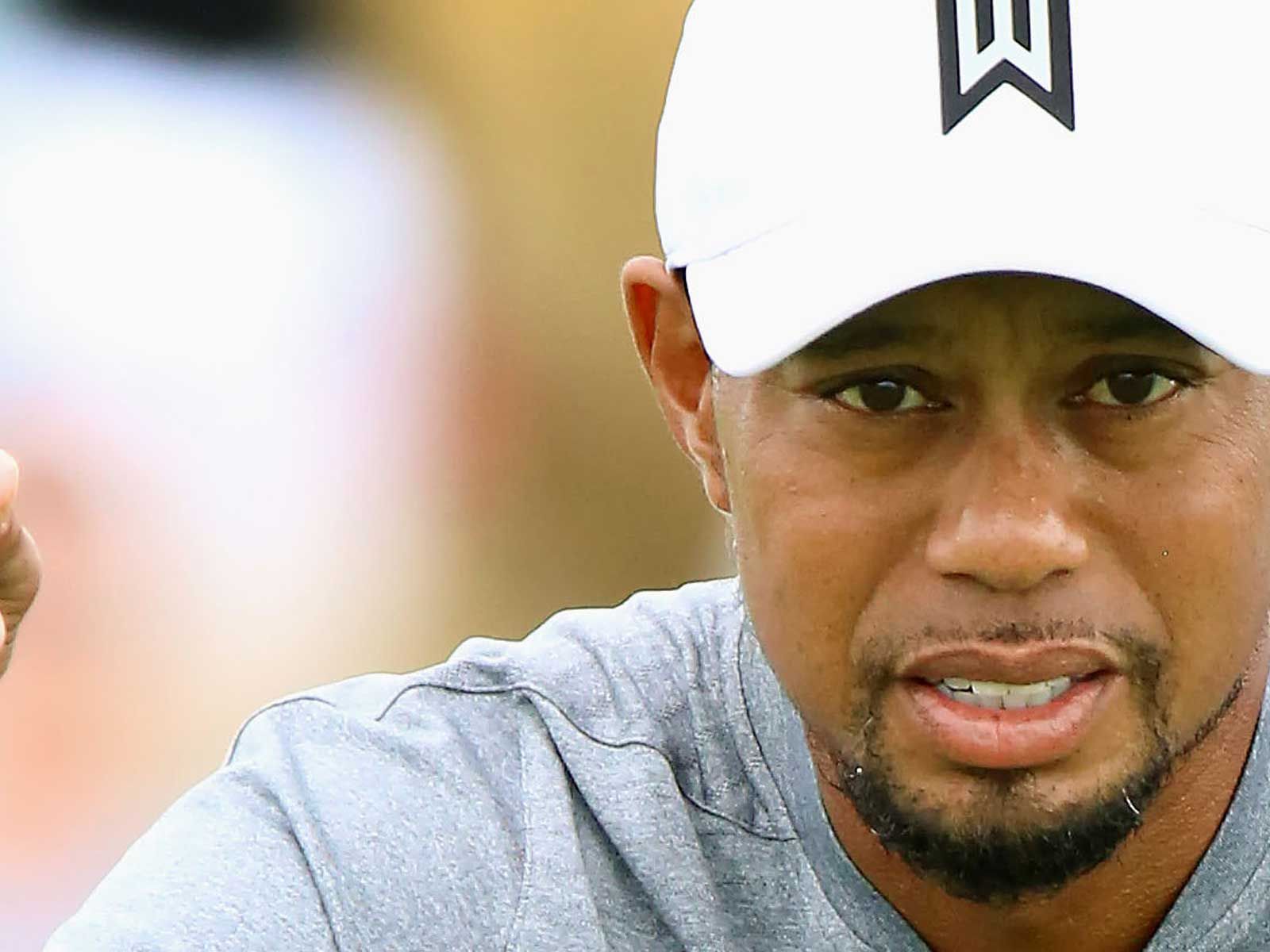 Tiger Woods is going to have to save his driving for the fairways ... at least for a little while, because his car was impounded as part of the plea deal in his DUI case.

Woods appeared in a Florida courtroom Friday and pled guilty to reckless driving, and no contest to the DUI charge.

According to documents filed in the case, Woods already completed 50 hours of community service, DUI school, and substance abuse evaluation and treatment.

Woods' 2017 Mercedes was also impounded for 10 days ... which is in accordance with Florida law.

Tiger was arrested for DUI on May 29 in Jupiter, FL after police found him asleep at the wheel of his car. He claimed he was dazed and confused from a mix of prescription drugs.

He apologized for the arrest soon after it occurred, insisting the effects of the medications caused an unexpected reaction.