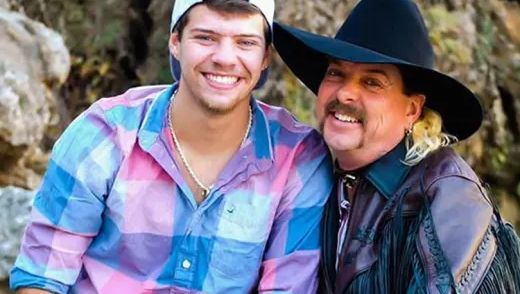 'Tiger King' star Joe Exotic's husband, Dillon Passage, is hoping he will get some quality time with the Tiger wrangler while he is in prison, something that was not possible for the past 2 years...until now!

Passage says he has not been able to touch his husband in over two years and blames the situation on the specific jail facility he was locked up in for the past few years.

In a new interview, Passage told Us Weekly, he is hoping for a conjugal visit with Joe Exotic "within the next month." 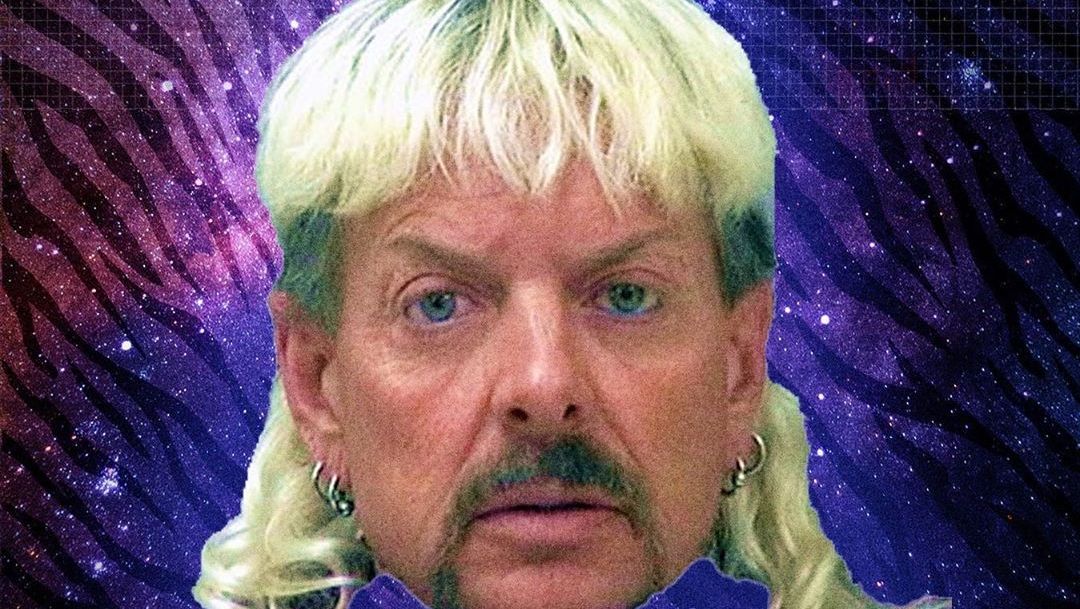 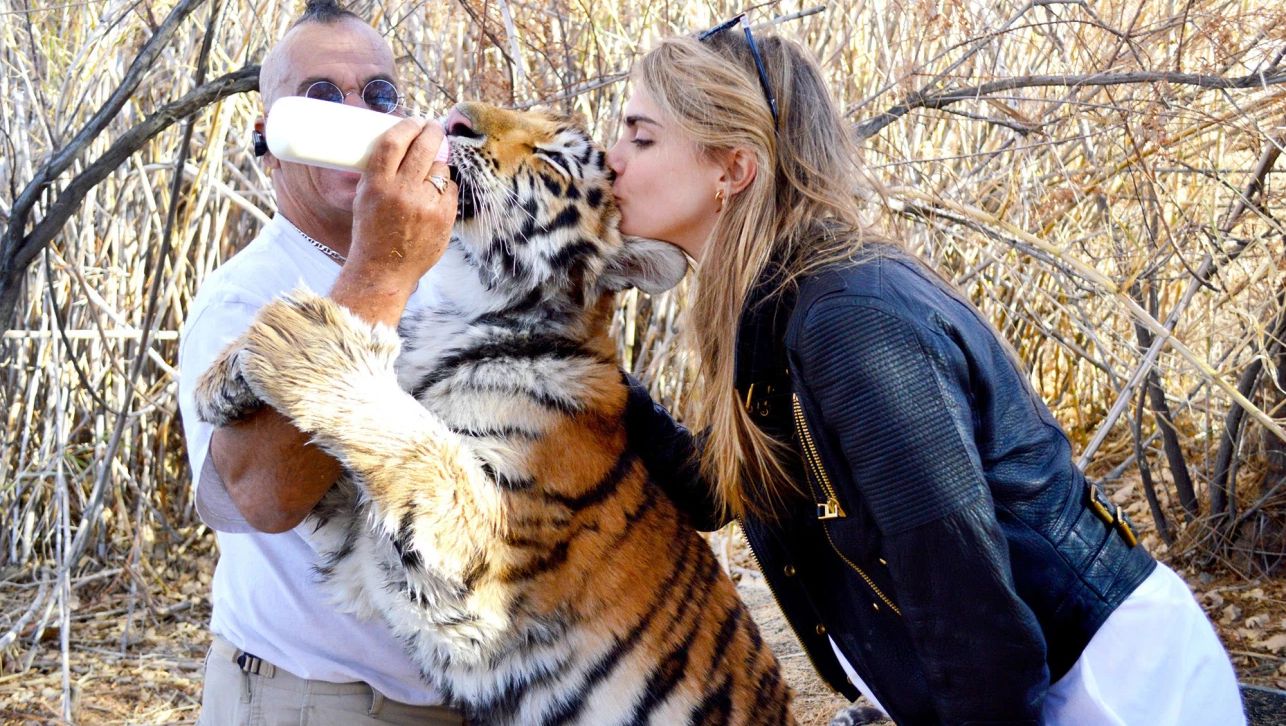 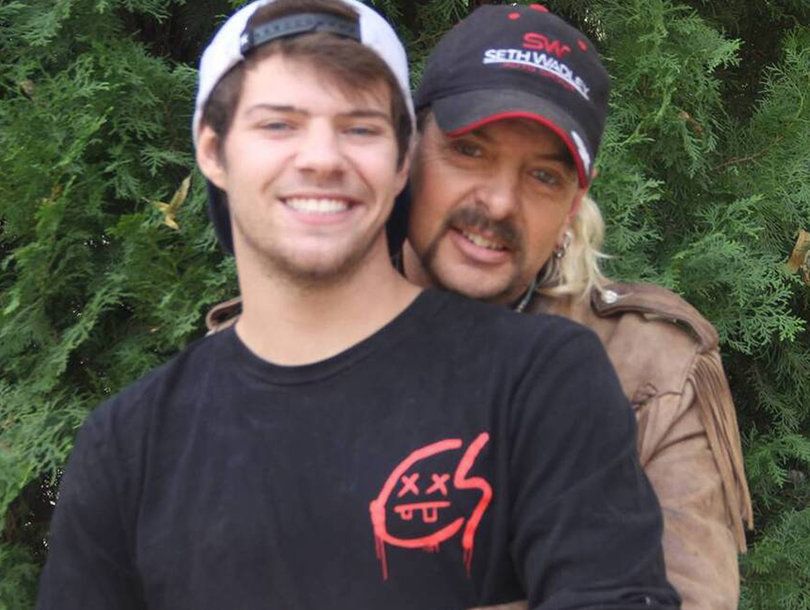 According to Passage, while Joe was held in the Grady County Jail in Chickasha, Oklahoma he was not allowed any conjugal type visits. But, after being sentenced to 22 years behind bars, Exotic was transferred to FMC Forth Worth Prison in Texas.

Joe's husband, who married him in December of 2017, is hoping this will green light him being able to see him and maybe have a bit more than a telephone call during this visit!

Exotic was married to several men during the filming of 'Tiger King' -- but Passage only appears at the end of the docuseries.

“You know, I miss Joe and it sucks not being able to touch him,” Passage said.

President Trump Will "Look Into" A Possible Pardon For Joe Exotic 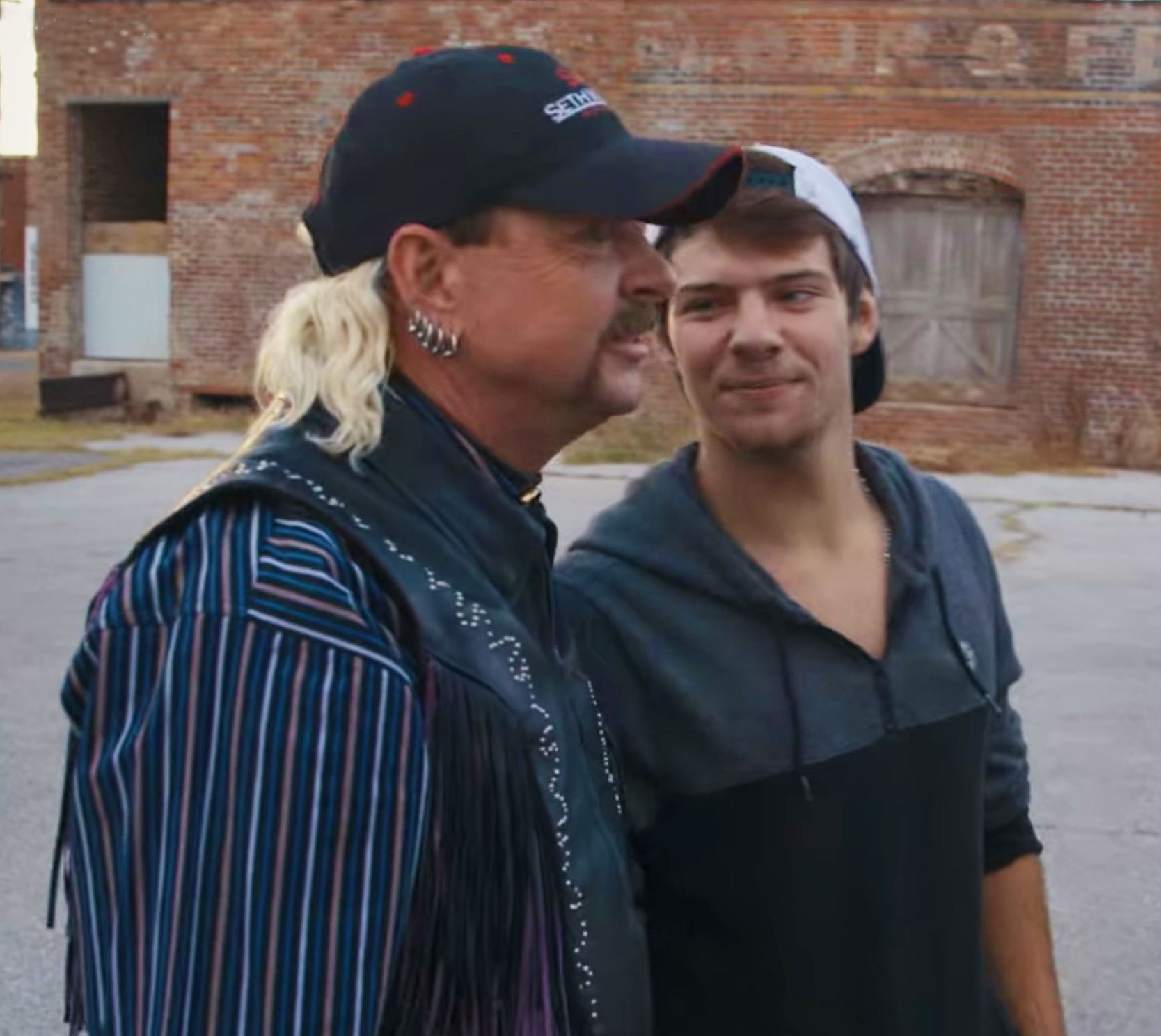 He continued, “But still being able to talk to him, you know, that’s really what has kept us going strong. That’s really all we can look forward to at this point. Other than the fact that he may get pardoned, and he may not, but really the main goal is to get his sentence lessened if he can’t get out of jail immediately.”

As for the pardon, a reporter recently asked President Donald Trump if he would consider releasing Joe Exotic with a pardon but he claimed he had not seen the hit Netflix show. But, he did say during the press conference he would "look into it."

The President's son, Donald Trump Jr., has also recently spoken about the situation and seemed to indicate it isn't totally out of the question. 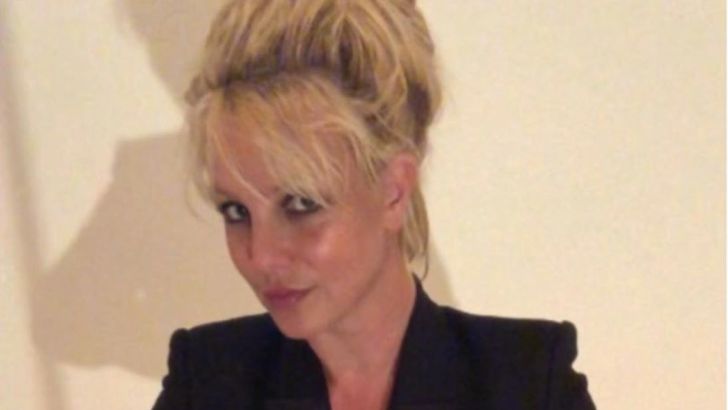 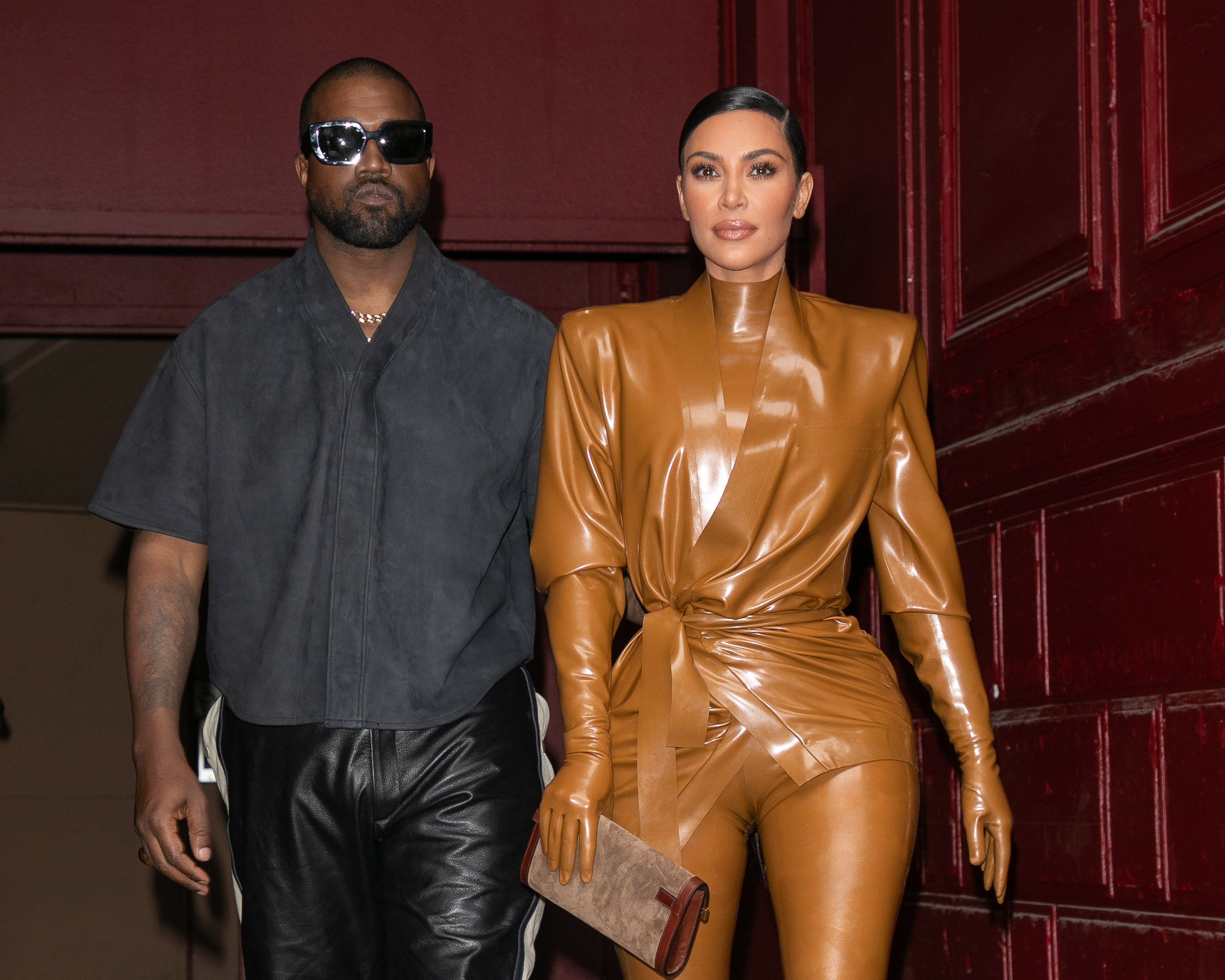 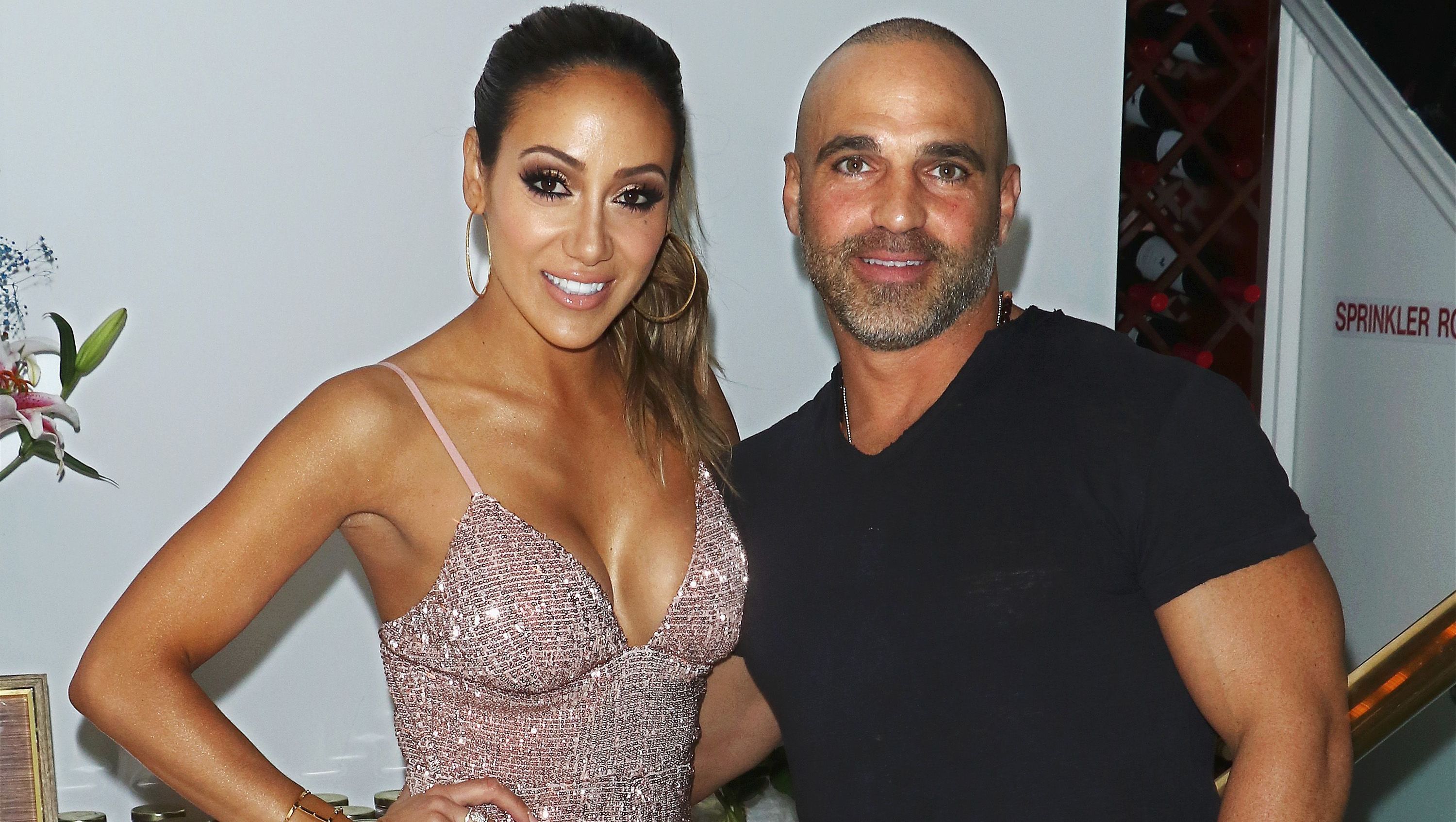 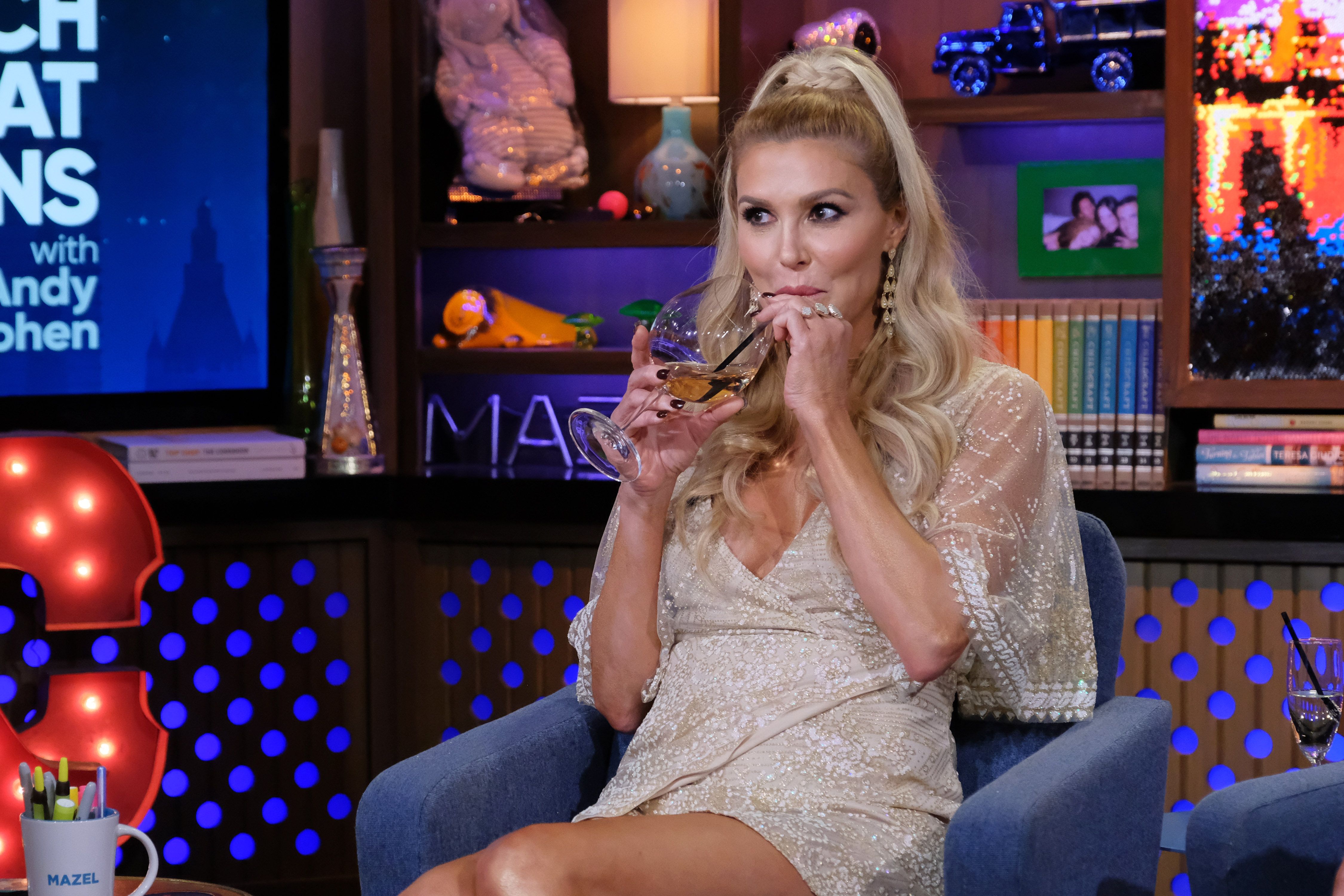 'Tiger King' Star Details The Days His Husband Was Arrested... 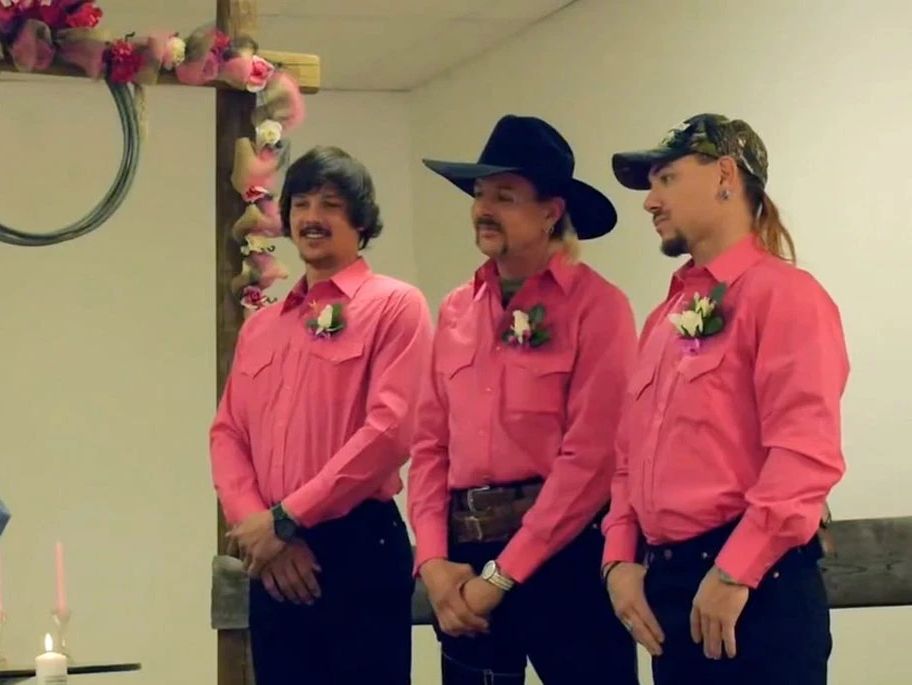 Joe Exotic was convicted on 17 criminal charges of animal abuse and two counts of murder for hire against his arch-rival and animal activist, Carole Baskin.

In the new interview, Passage told Us Weekly, exactly what went down the day that Joe Exotic was arrested by U.S Marshals. “So we woke up and we had breakfast. He played with the dogs for a little bit, and then he was like, ‘OK, I’m going to go to the hospital and, you know, put in this resume,'” Passage recalled.

Joe Exotic has remained behind bars for the past several years, and his case has risen to fame due to Netflix's hit show 'Tiger King.' 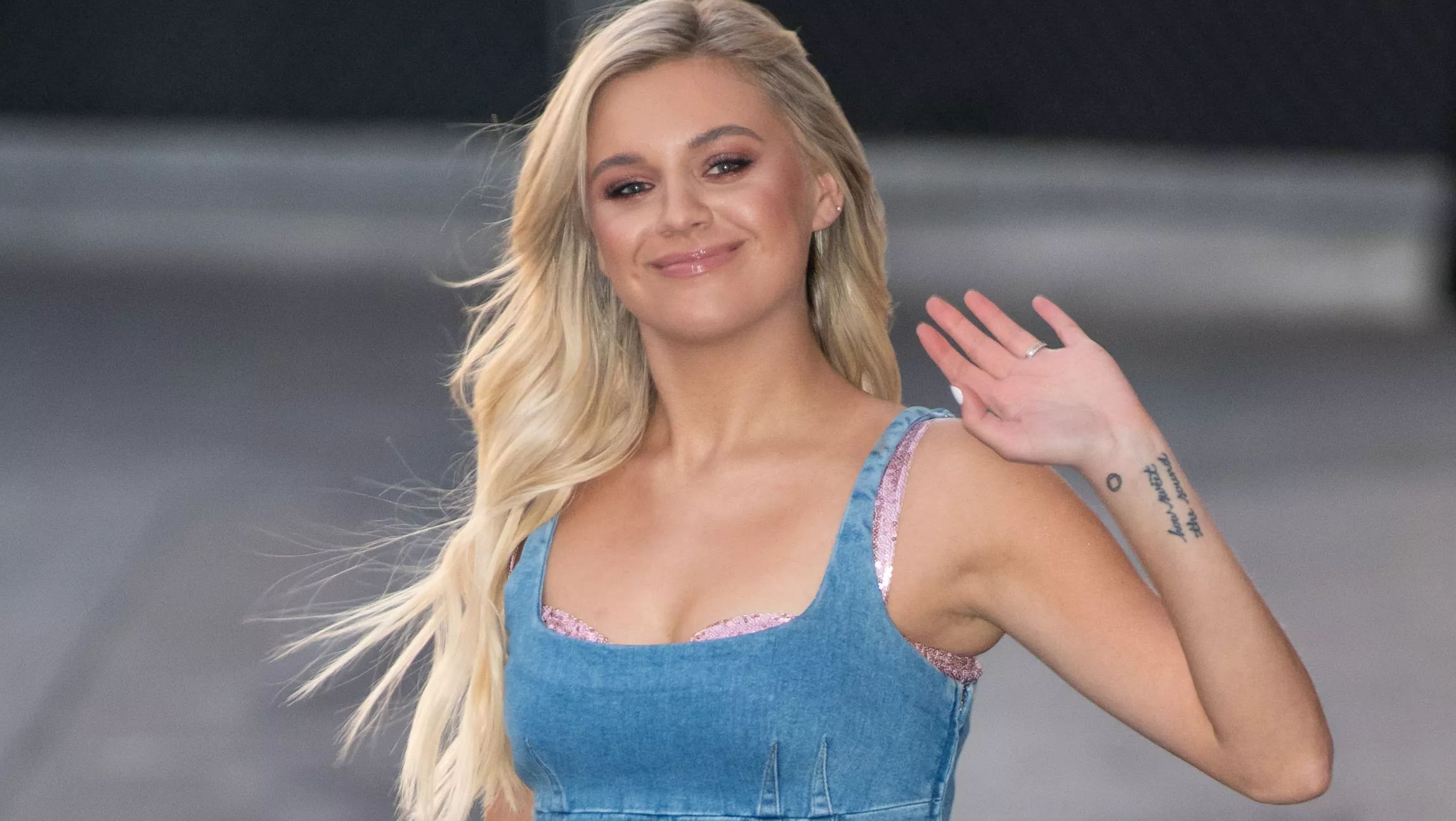 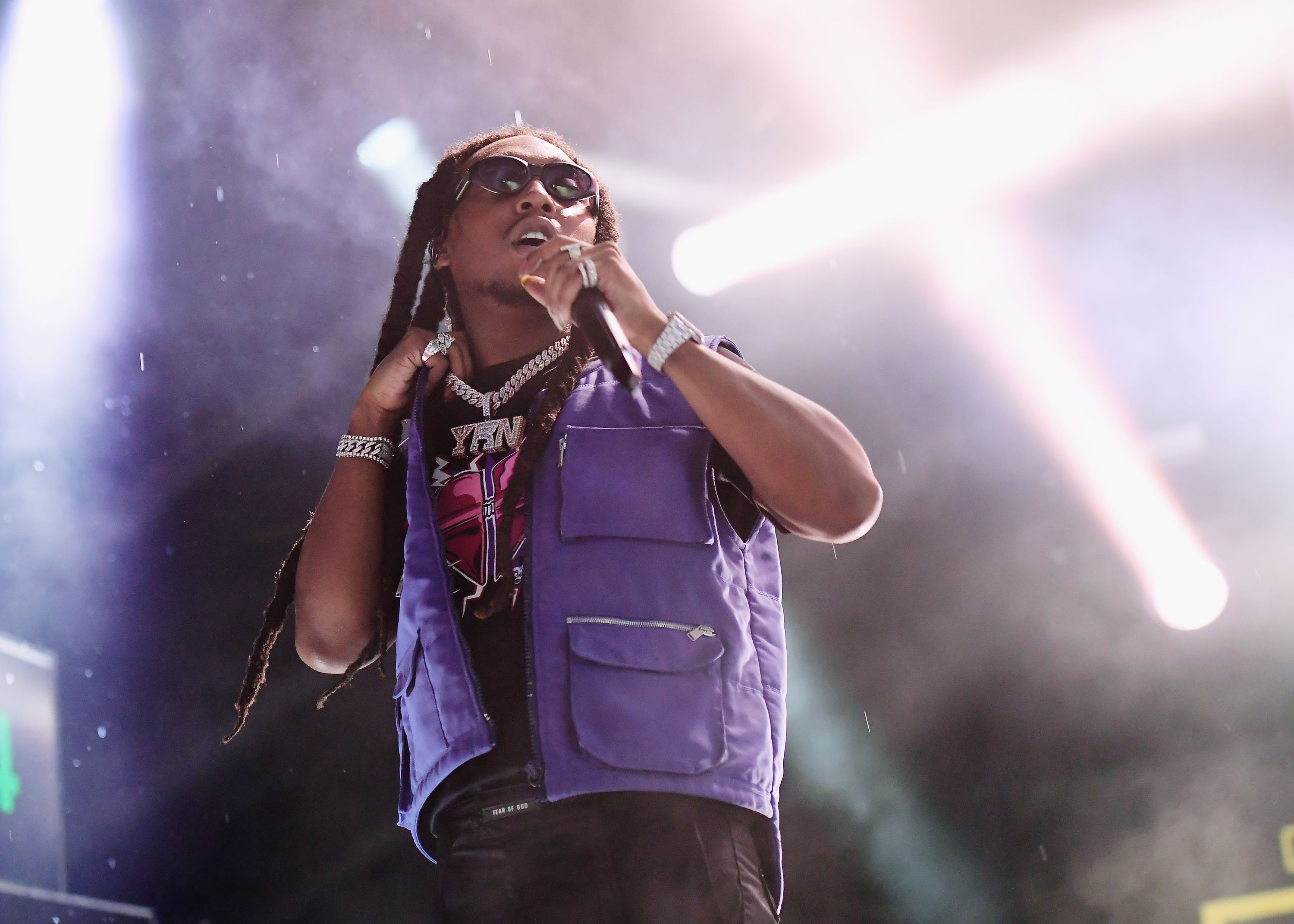