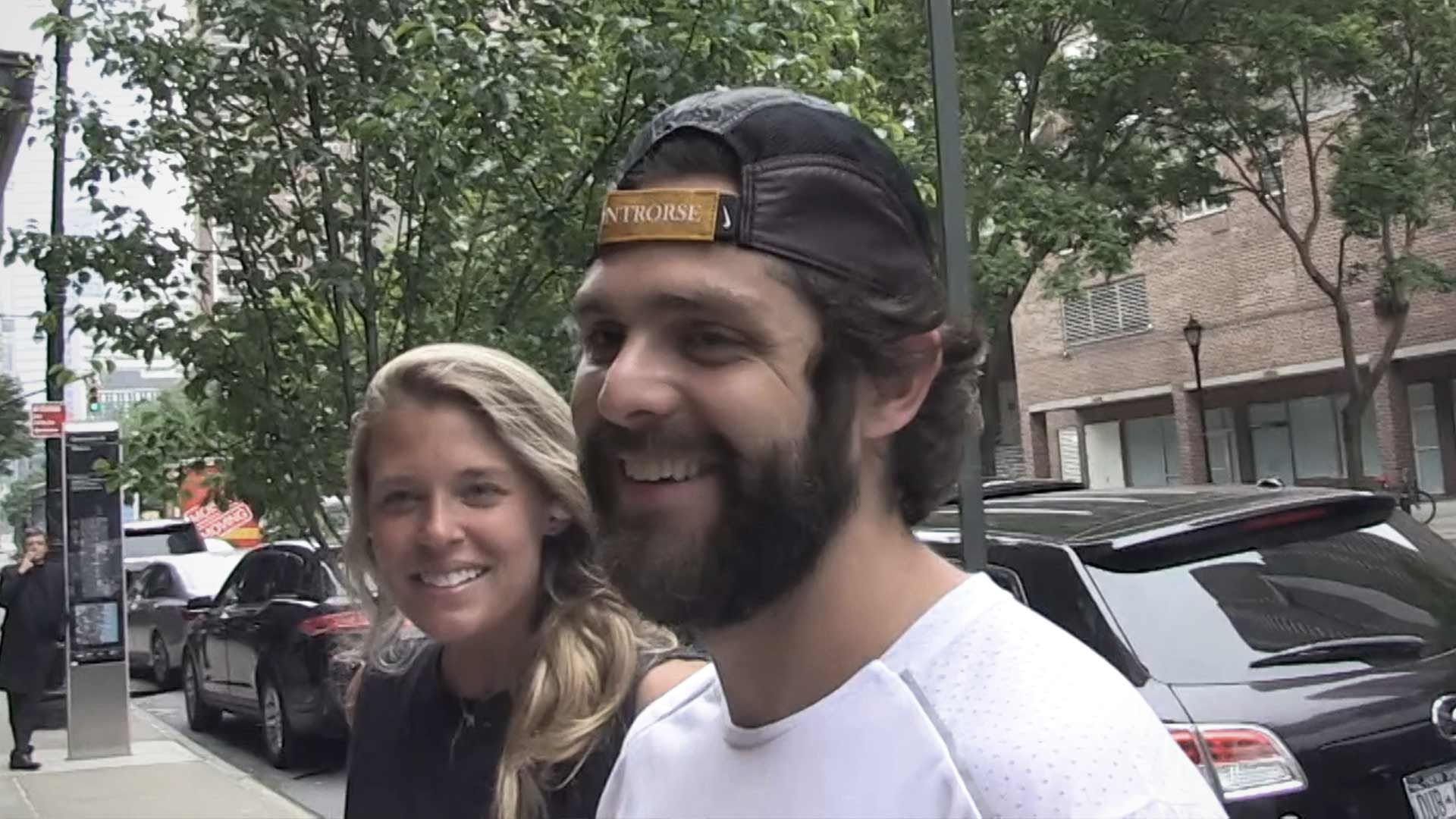 Country Star Thomas Rhett Has the Most Down to Earth Rider

Thomas Rhett may be one of the hottest country stars in the world, but don't expect his dressing room to be filled with top shelf liquor and extravagant gifts.

The "Look What God Gave Her" singer was in Tribeca with his wife, Lauren, when asked about his rider while on tour. Rhett explained that he's a simple man, and only wants the fixings for a turkey sandwich.

Rhett was also asked about the star he'd most like to work with, and he immediately revealed that Bruno Mars is at the top of the list.

Along with the professional insight, Rhett also discussed what it takes for a successful relationship and marriage.

Rhett's new album, Center Point Road, drops today and pays homage to the road in his hometown of Hendersonville, Tennessee. 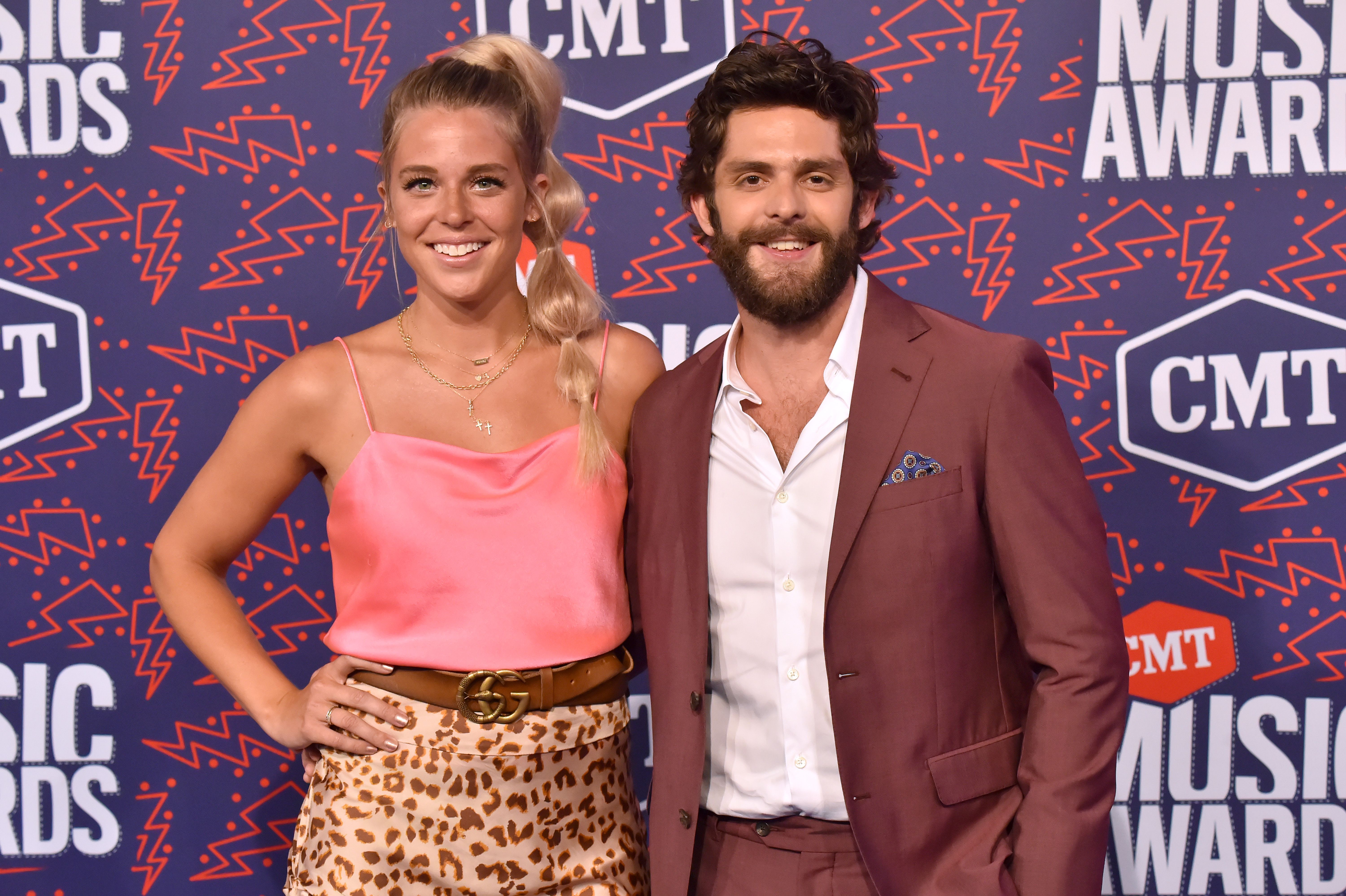 Lauren Akins Gushes Over New Daughter Lennon: 'We Could Not Be More In Love' 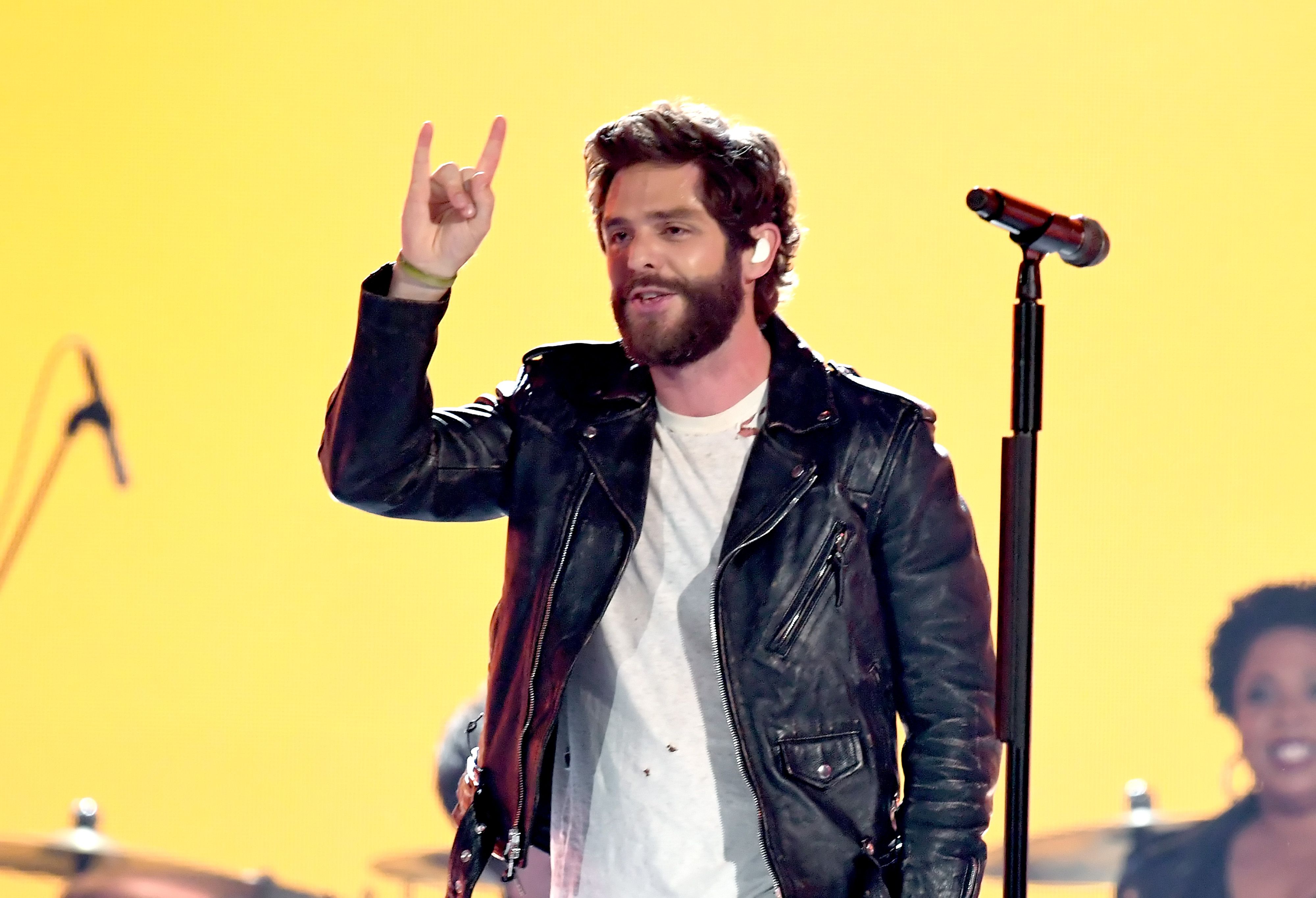 Thomas Rhett Calls Being Nominated For A Grammy 'Ridiculous' 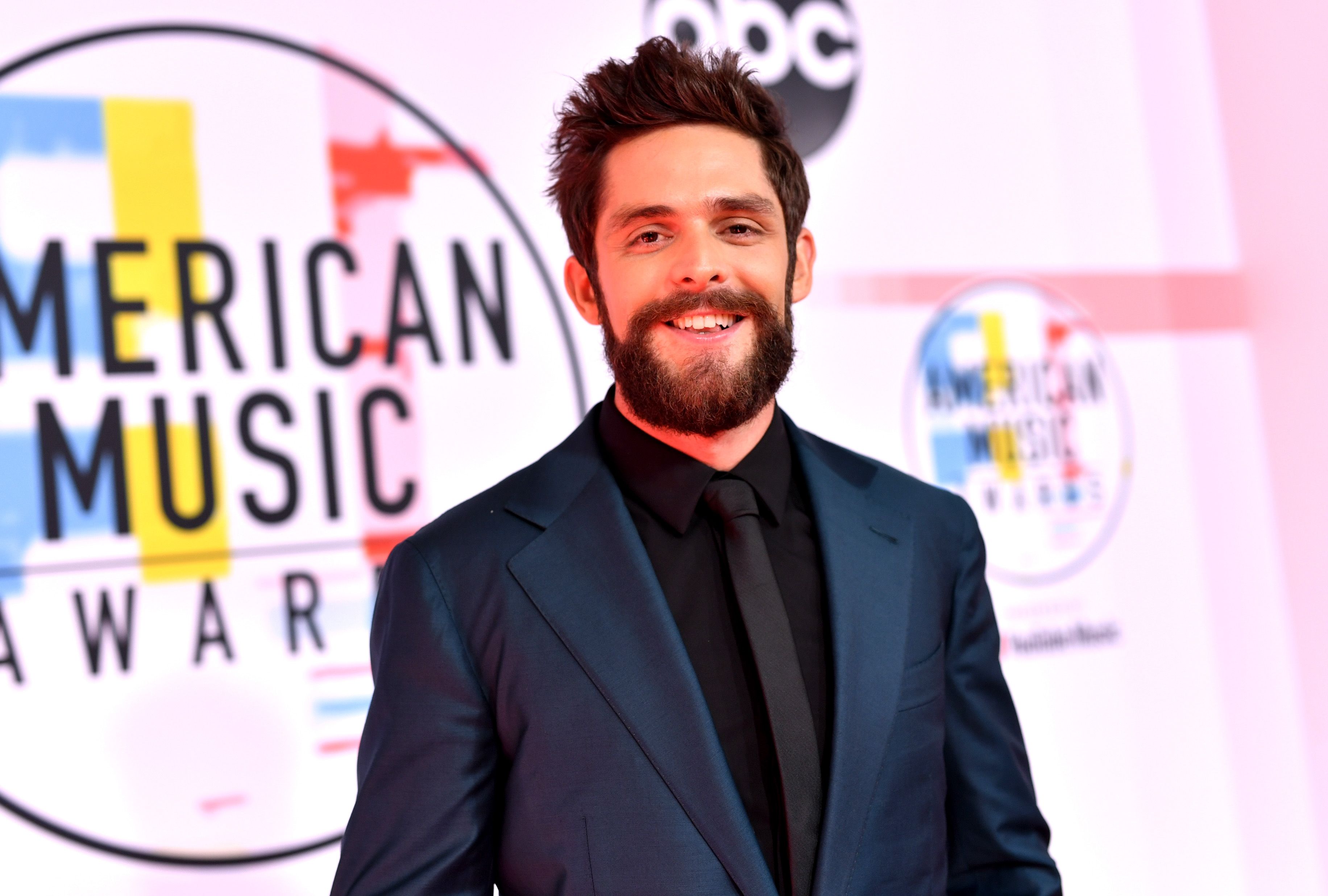 Thomas Rhett Reveals His Resolutions For 2020