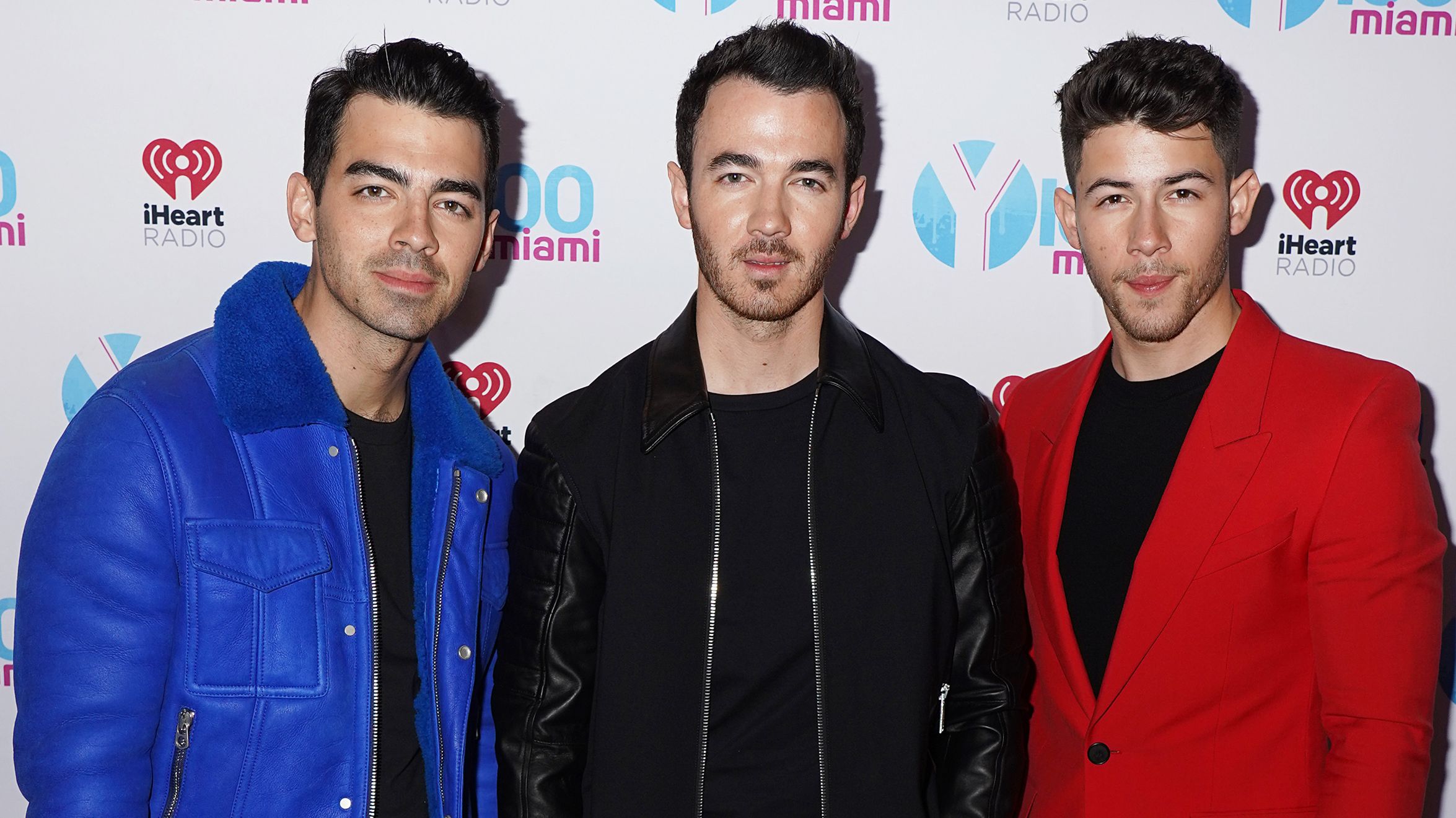 The Jonas Brothers have reached a settlement in the lawsuit accusing them of ripping off an artist.

According to court documents obtained by The Blast, Nick, Joe and Kevin Jonas hashed out a deal with photographer Michele Eva Sandberg. Per their agreement, all claims against the band and their company Jonas Brothers Enterprises LLC have been dismissed.

The court documents state, “IT IS HEREBY NOTICED that this action has settled and should be voluntarily dismissed with prejudice which each side to bear their own costs and attorney’s fees.”

Back in October, Sandberg filed a federal lawsuit against Nick, Joe, and Kevin accusing them of ripping her off. 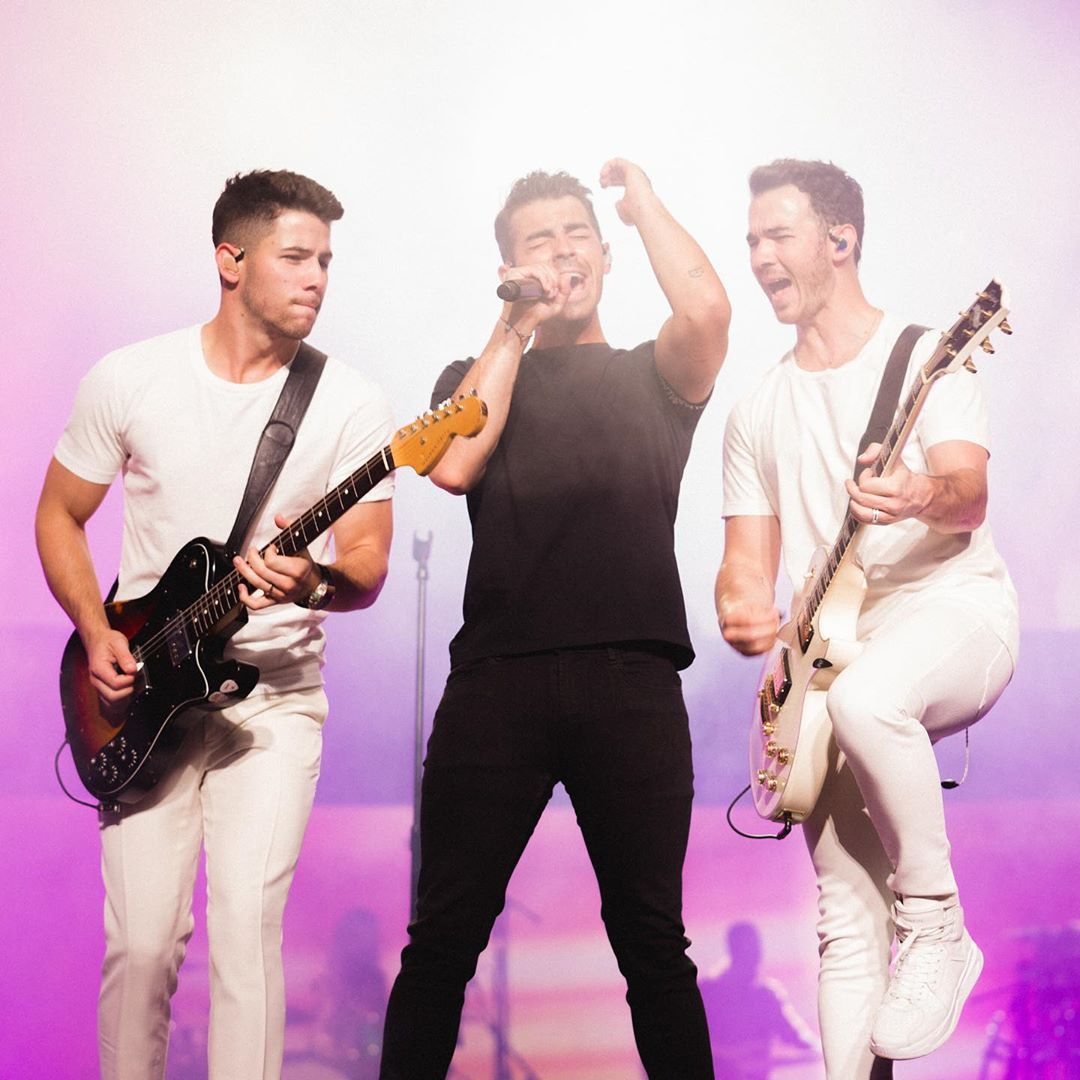 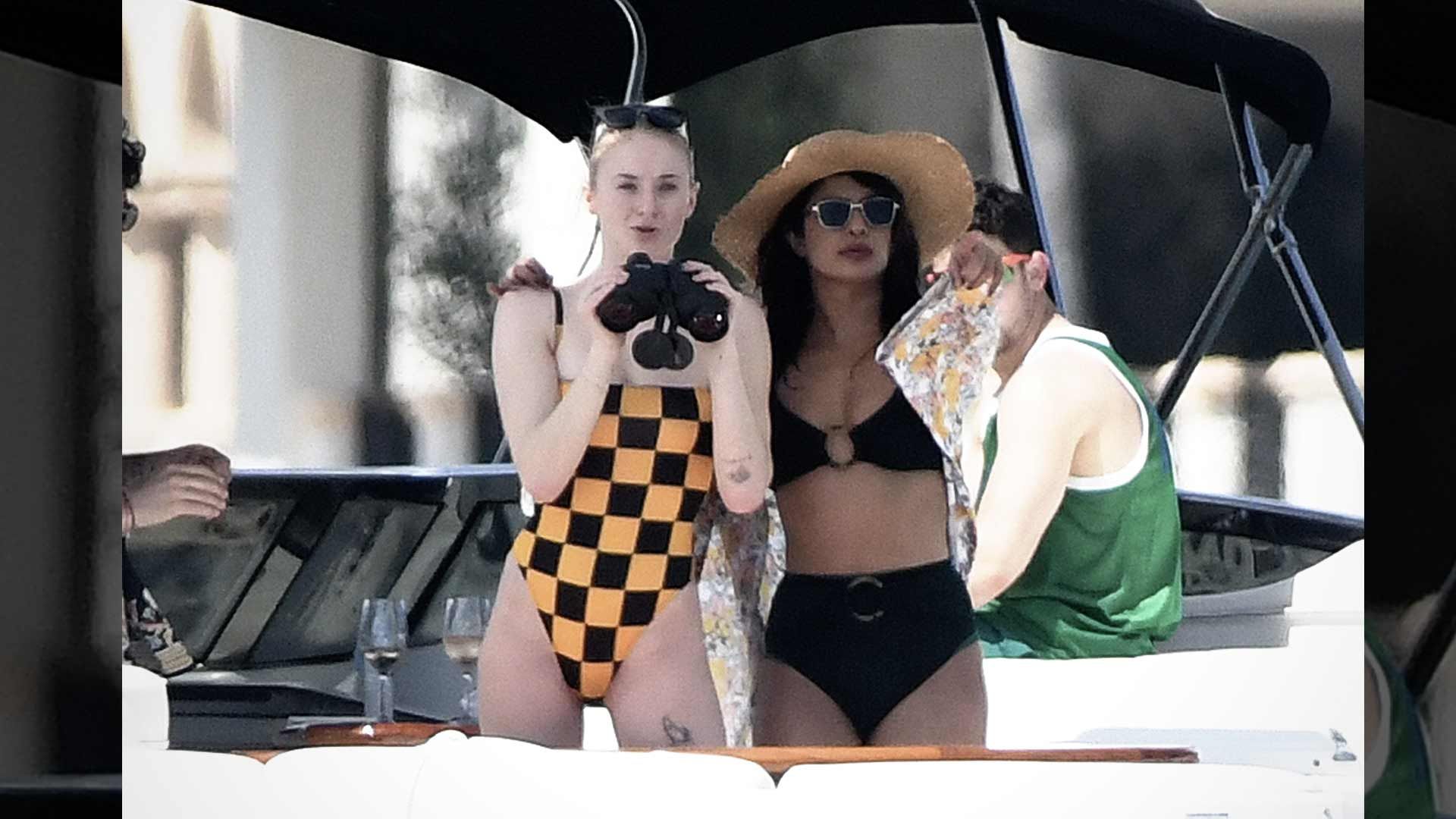 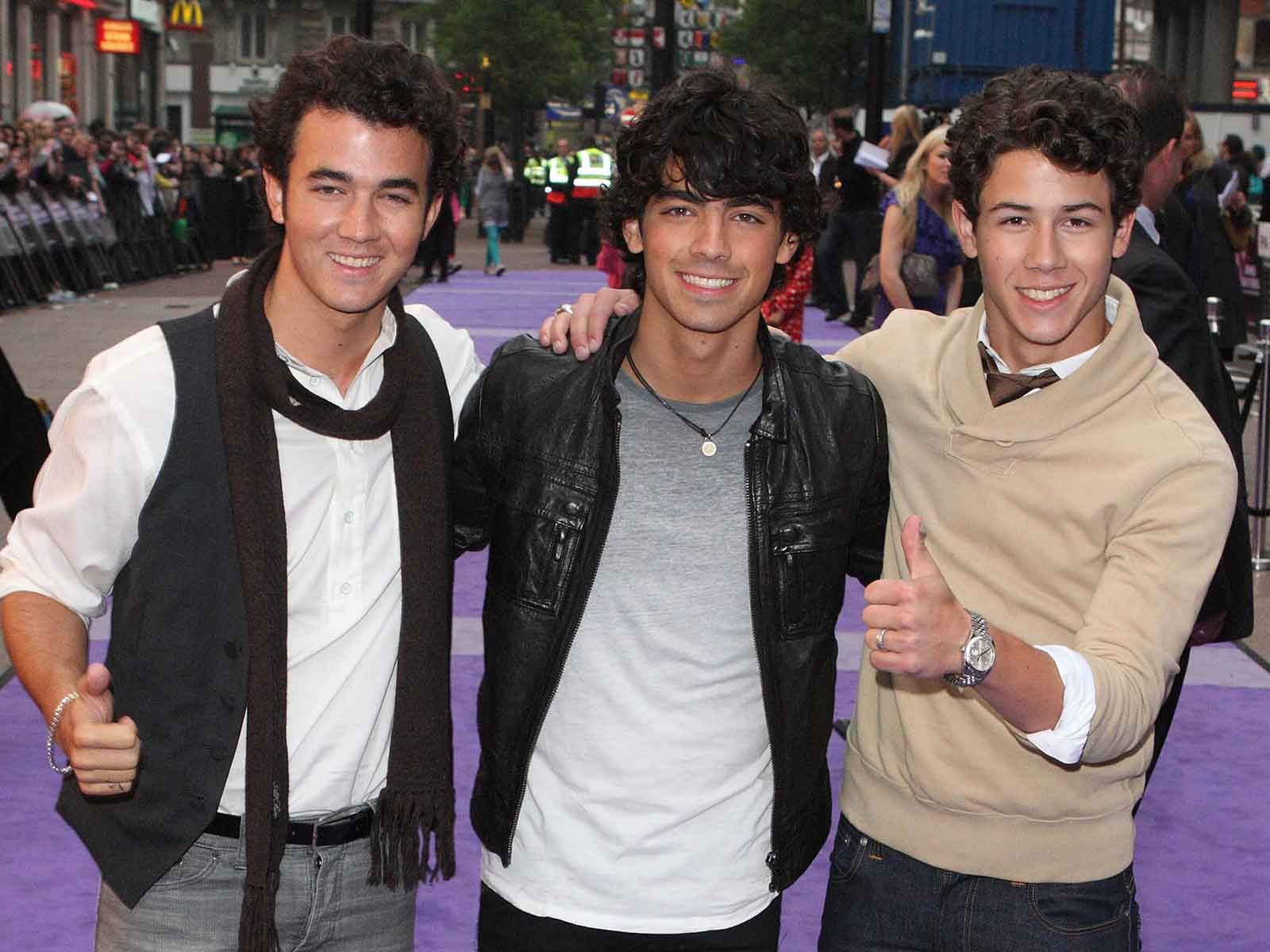 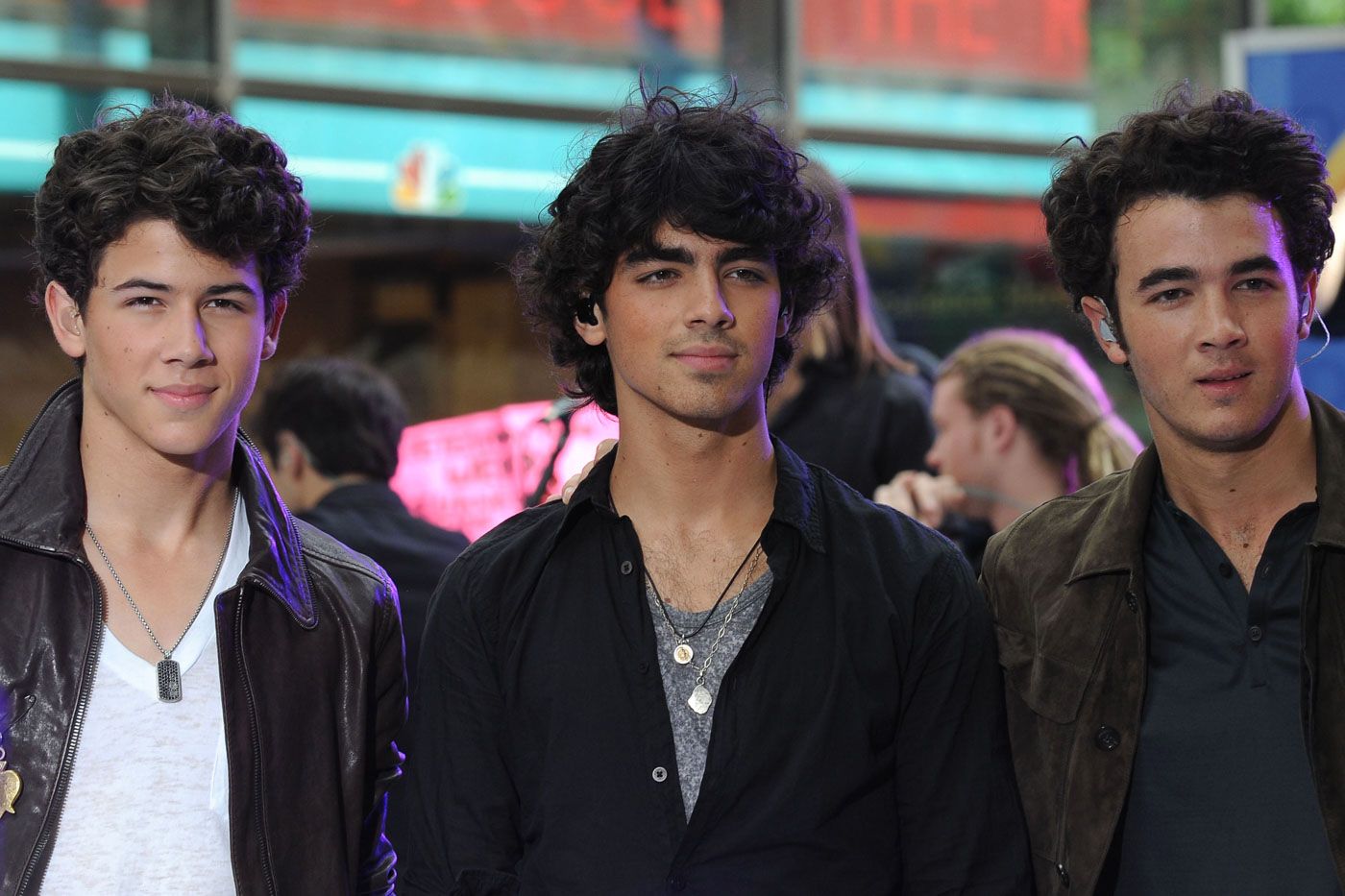 Sandberg described herself as a” professional photographer in the business of licensing her photographs to online and print media for a fee.” The suit claimed the artist, “photographed the pop rock band The Jonas Brothers kicking off their Happiness Begins Tour at the American Airlines Arena in Miami, Florida.” 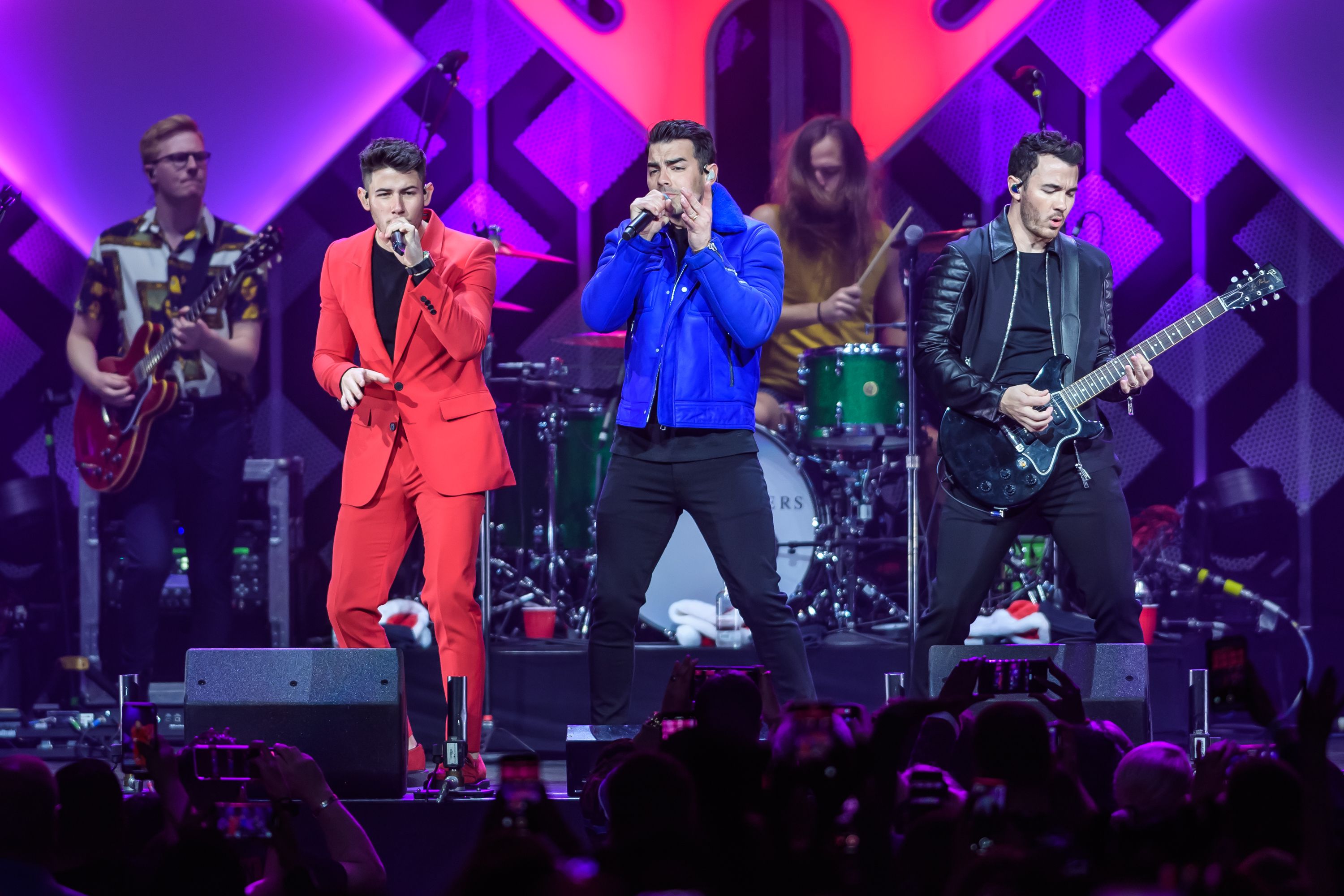 Sandberg sued Nick, Joe and Kevin for copyright infringement and believed they profited off her work. The suit said, “Plaintiff is entitled to statutory damages up to $150,000 per work infringed for Defendants willful infringement of the Photograph”

The lawsuit was the latest in a string of cases brought by paparazzi against celebrities. Liam Hemsworth was hit with a similar lawsuit over Instagram posts. One of his costars, Rebel Wilson, is facing a separate battle with the same claims. Those suits are still pending. 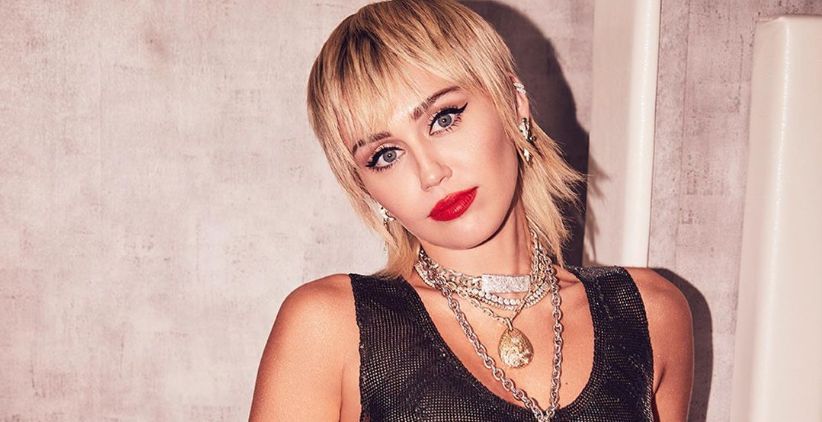 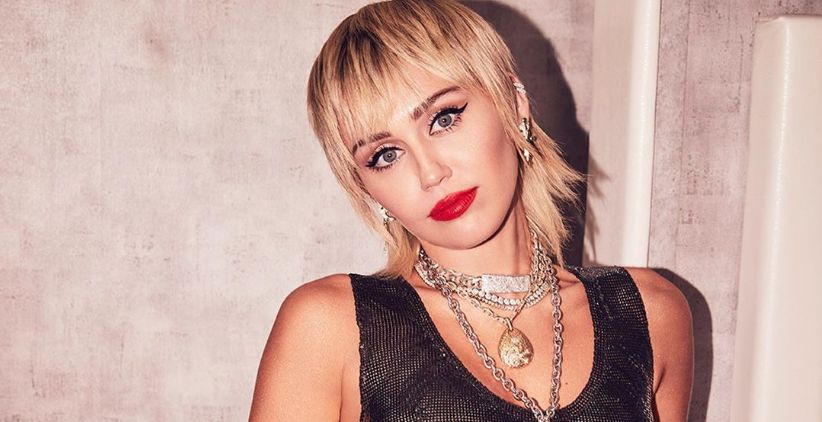 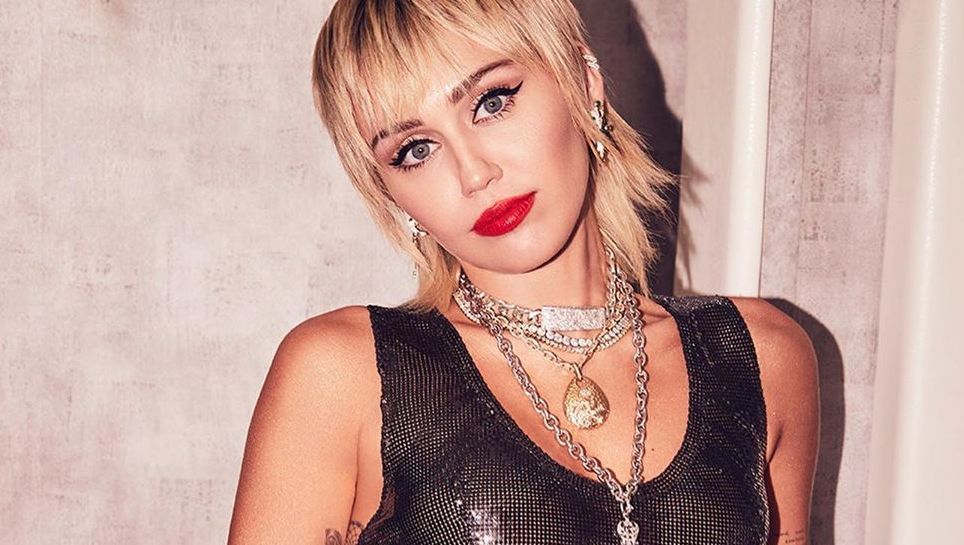 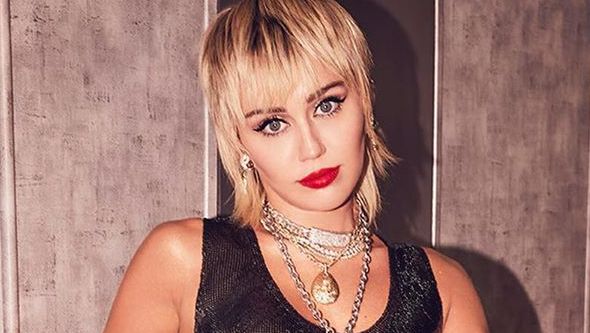 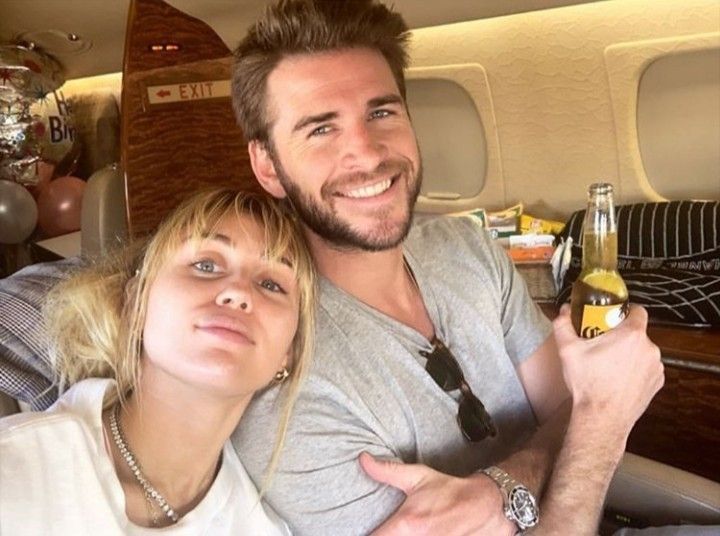 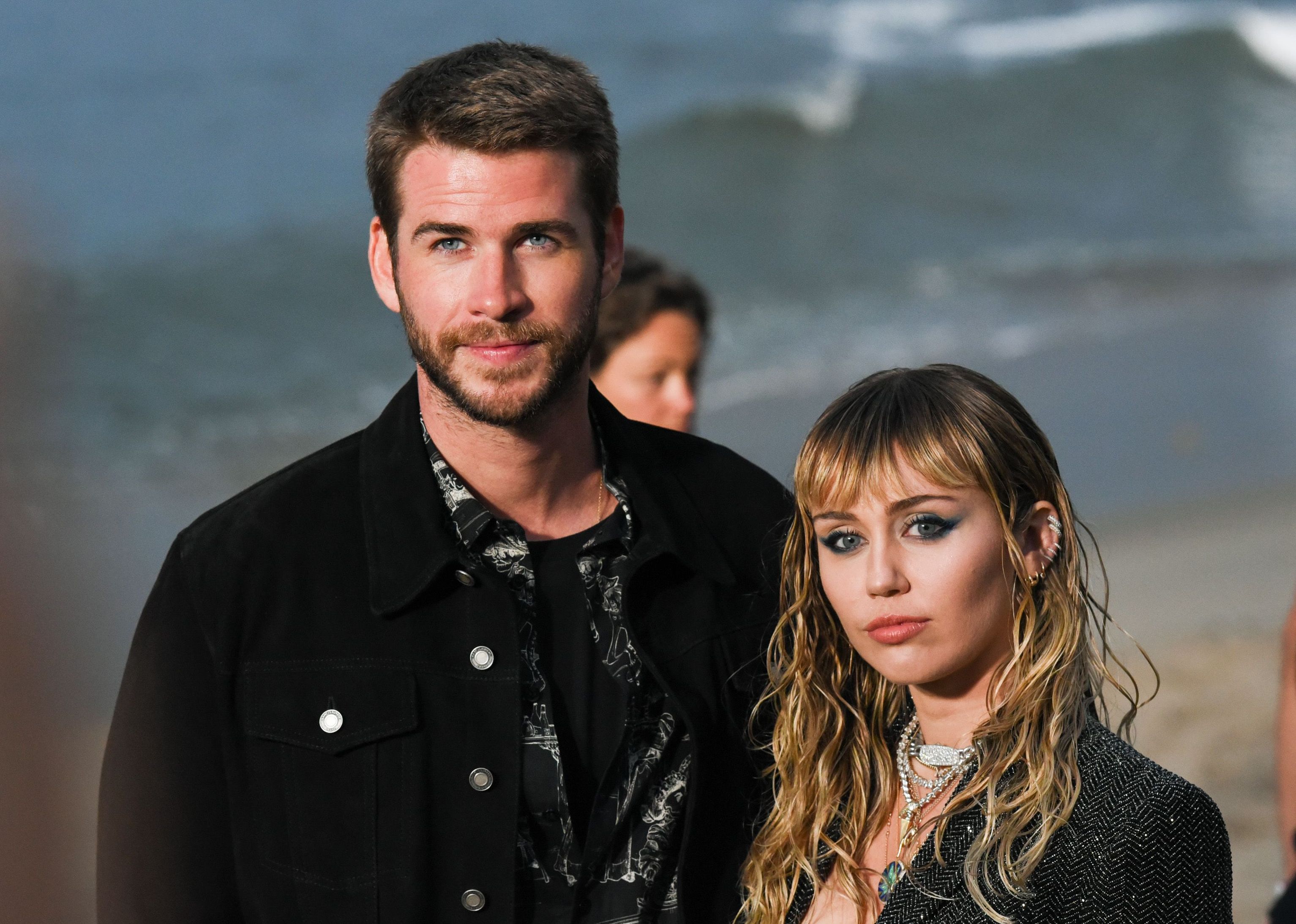