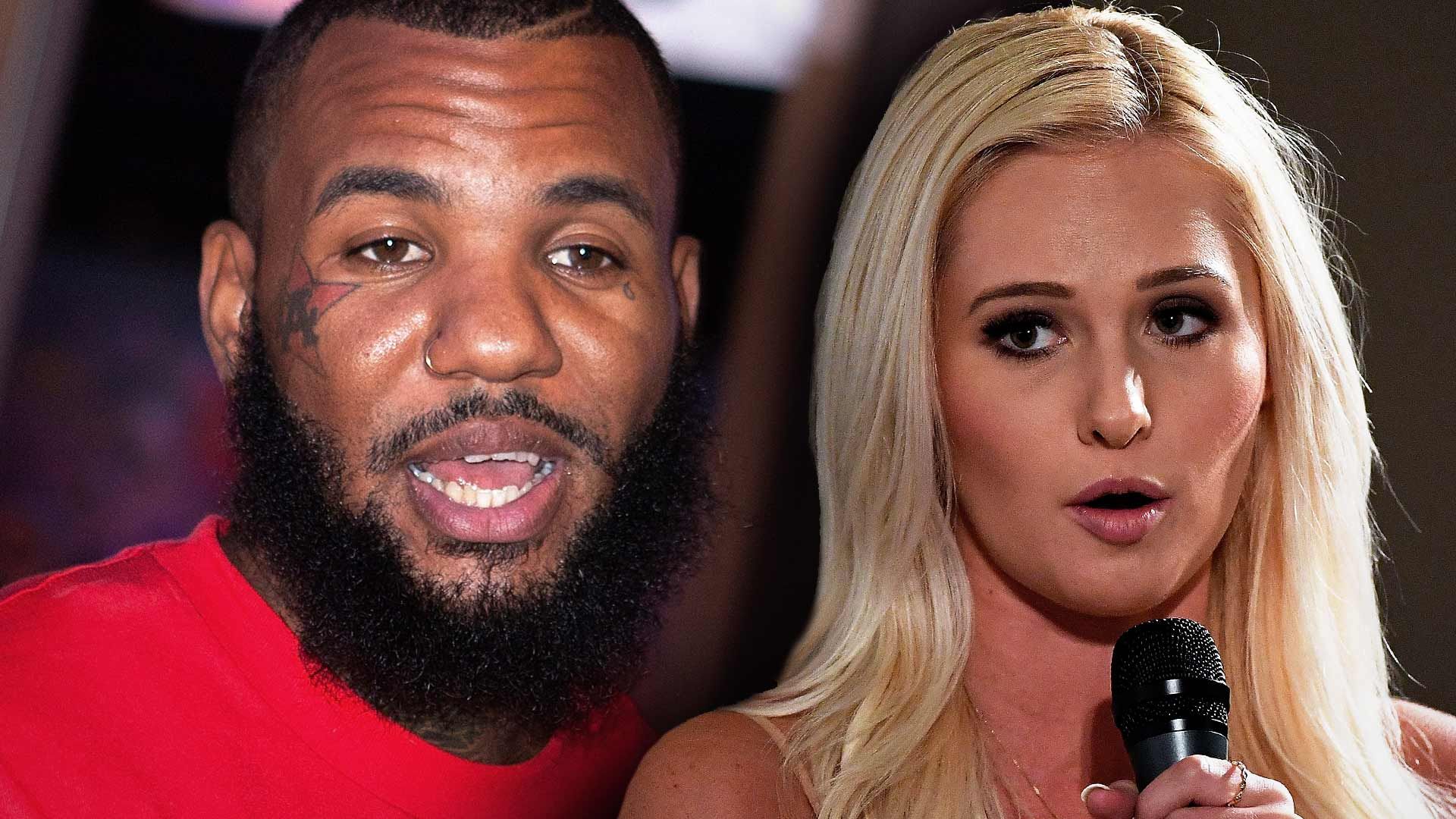 The Game is going after Tomi Lahren calling her names like a "racist slut" and "semen chugger" after the conservative TV show host called him "vile" for degrading her looks.

The rapper posted a response to Lahren following a scathing artricle she wrote defending herself and her physical looks after the rapper appeared on "The Real" and discussed their feud. Game has been trolling her extensively on Instagram with a photo of Lahren from her younger days and claiming she has had extensive work done on her face.

Following many verbal attacks by The Game, the conservative pundit lashed out and said, "I don’t do what I do for your approval or praise. I do it for the millions of young girls (on both sides of the political spectrum) who deserve to see a woman like me stand up for herself and not take shit from jerks like you."

The Game's response was lengthy, but he claims she "sucked & swallowed her way into her job & position only to misuse your platform & degrade the very culture you you praised so much before your mediocre rise to media fame." The Game also said Lahren is "a closet racist & the exact opposite of the role model for young girls of any color."

The Game is adamant, "WE are all REAL WOKE in 2019 & WE are not tolerating YOURS or anyone else’s bullshit."

The rapper ended his rant by writing, "put another quarter in, I’ll be here when you’re ready to play -THE GAME," which is in direct response to Lahren's article titled, "'The Game' is over."

This war is definitely not over. 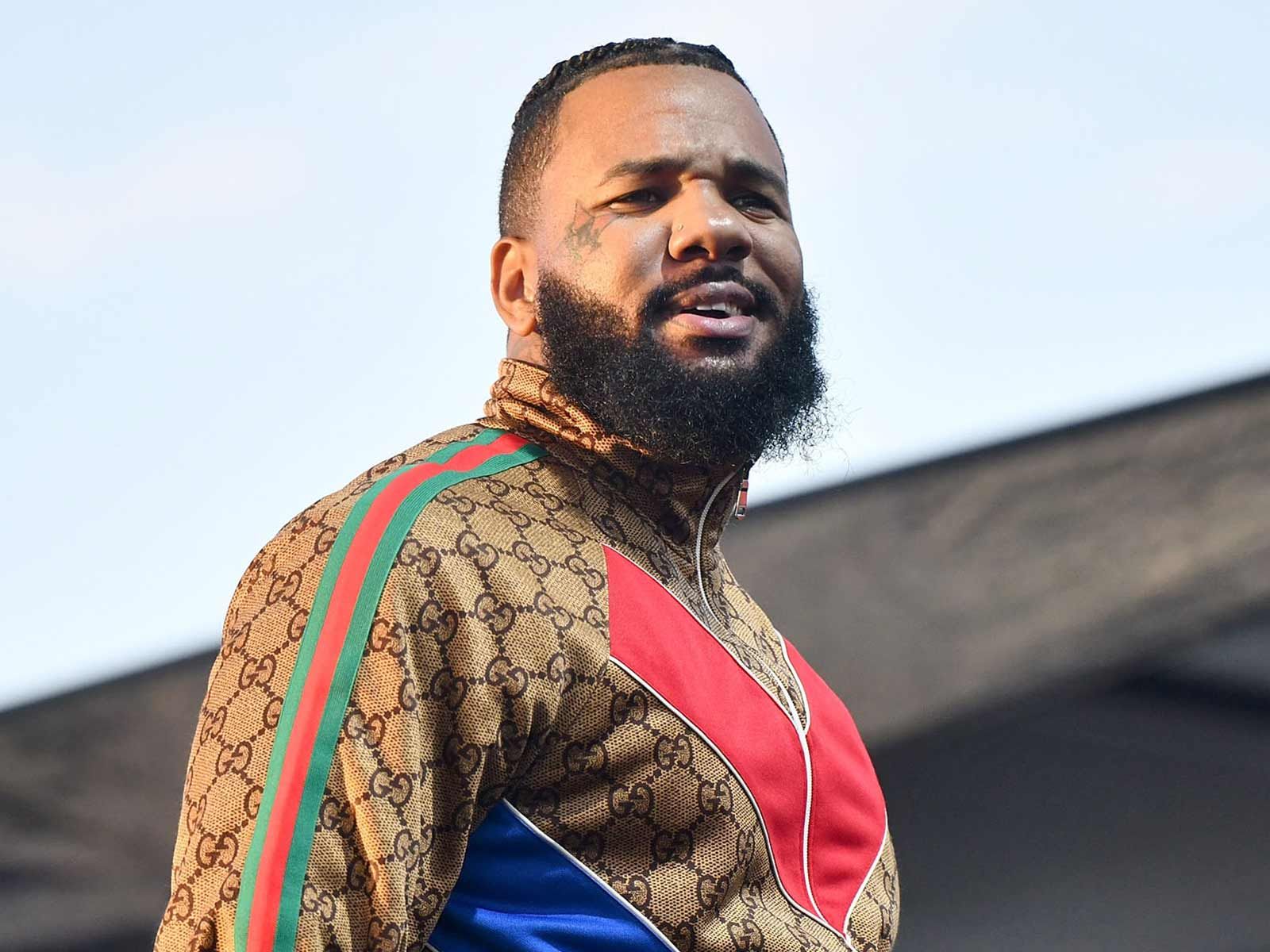 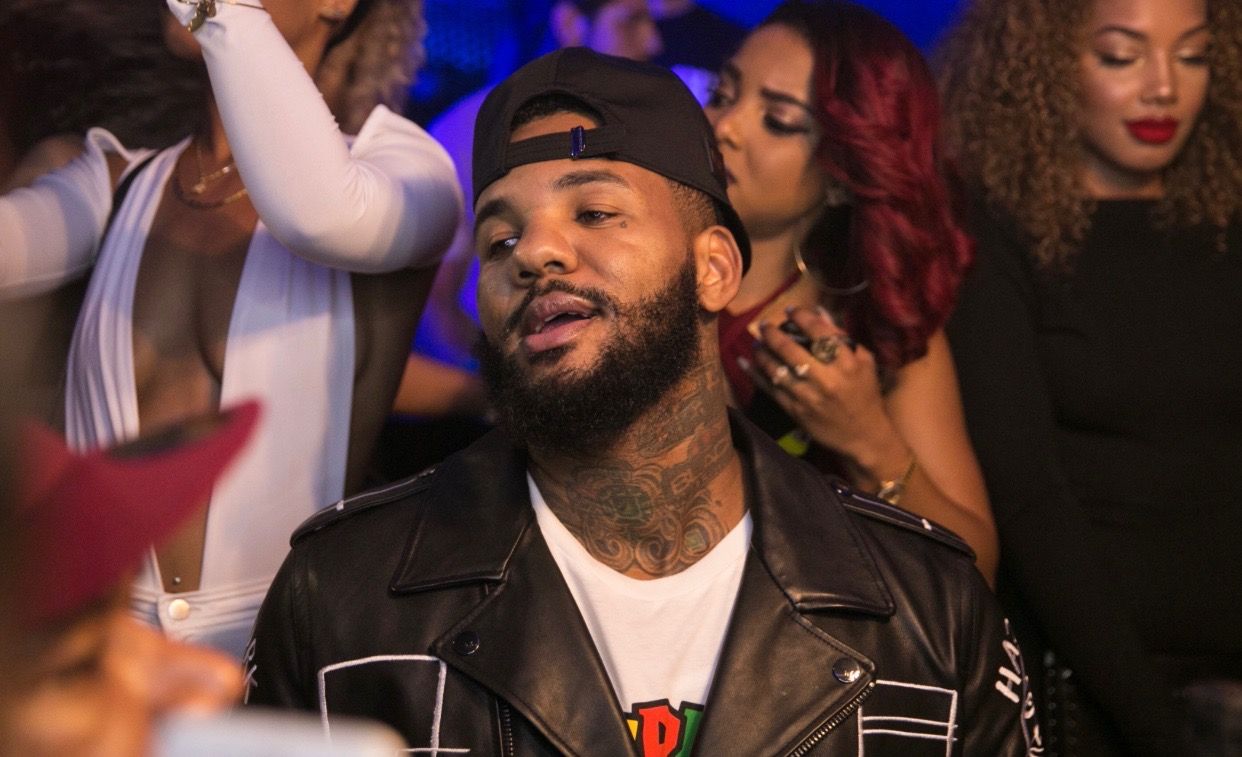