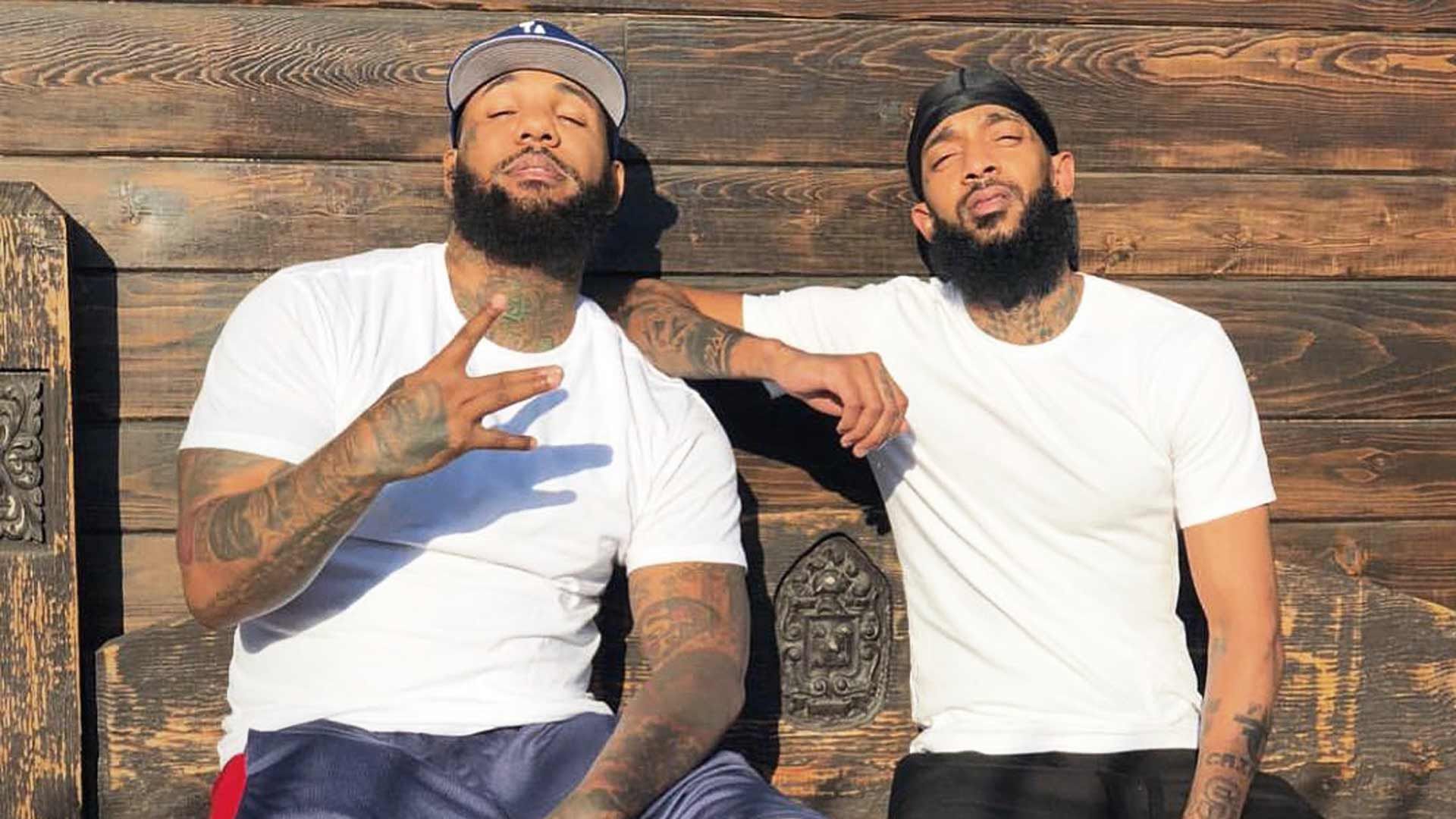 The Game Breaks Down Over Nipsey Hussle's Death: 'I'm Disgusted'

The Game is taking the murder of Nipsey Hussle especially hard, and went out for an early morning drive as he reflected on the violence in Los Angeles.

The rapper filmed video, early Monday morning, of himself driving down Slauson Ave. in L.A. Game said he couldn't sleep, and was full of emotion while expressing his anger of the death of 33-year-old Nipsey.

He was floored that the hip hop star was gunned down outside of his own store Sunday afternoon. "Im disgusted," Game exclaimed.

He also shared a story on his IG of first meeting Nipsey when he was handed a demo of the young rapper. As we reported, two other people were also shot and are currently in the hospital.

No arrests have been made yet, but sources close to Nipsey's circle of friends tell The Blast they believe the killer is someone Nipsey knew.