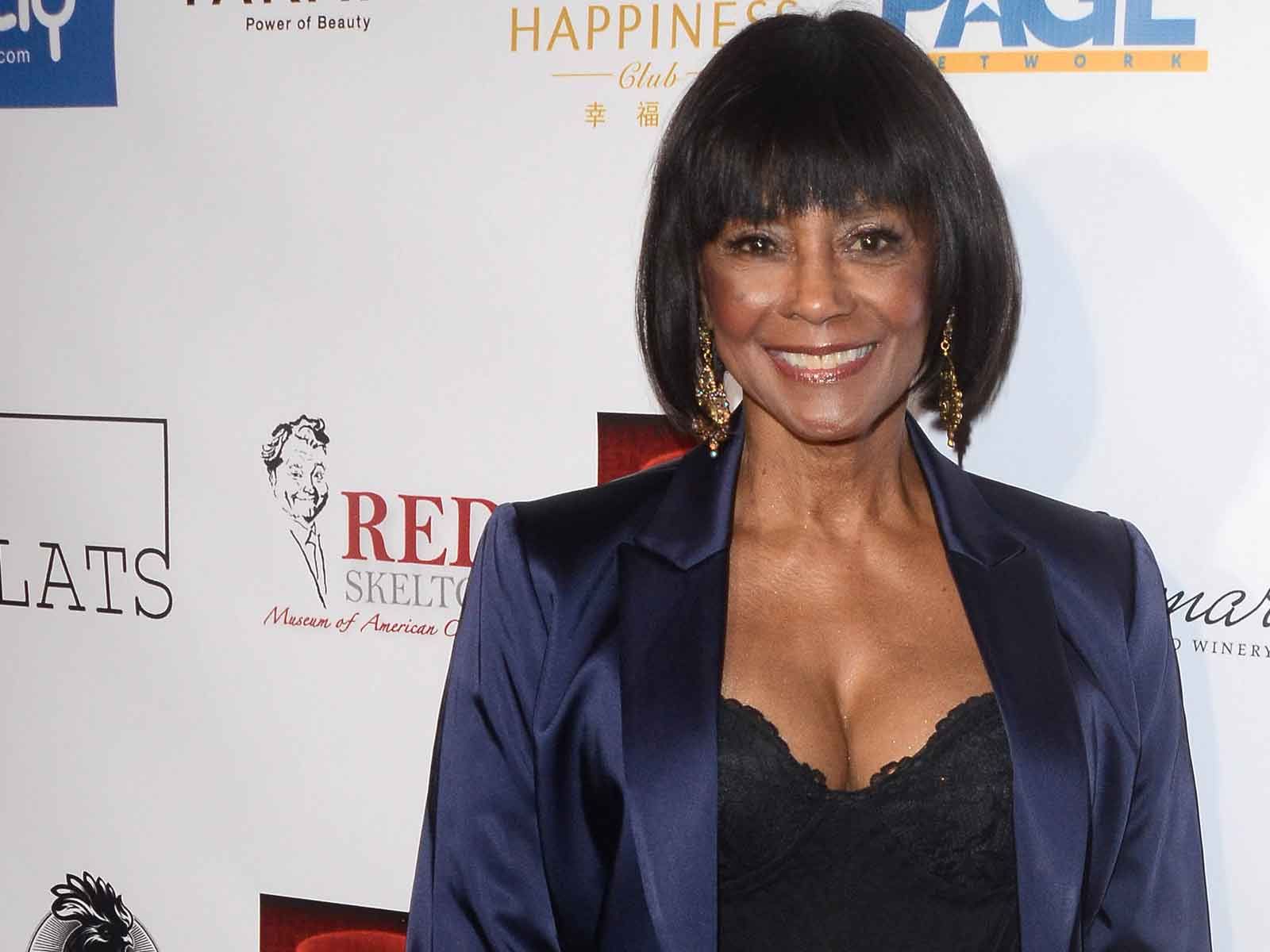 75-year-old Margaret Avery says she just wants to live in peace at the house she's owned for 41 years, but claims her neighbor is on a mission to destroy her life and her property.

According to documents obtained by The Blast, Avery says her 50-year-old neighbor is terrorizing the block after an argument the two got into about where to park their cars.

Avery, who was nominated for an Academy Award for playing Shug Avery in the iconic 1985 film, "The Color Purple," says during the argument her neighbor "Came yelling about how the street was a public street and he could park wherever he wanted," and then allegedly, "pointed his finger towards me, just a couple of feet from me in an aggressive manner."

She's extremely worried about the ongoing feud with the guy, and says the stress is beginning to effect her 75-year-old live-in boyfriend, Arthur: "My boyfriend has a bad heart and he cannot handle the stress."

The actress, who has had a recurring role on the BET show, "Being Mary Jane," since 2013, says "I just want to live in peace. I want to send a strong message that he cannot bully me, I am entitled to live peacefully in my own house, which I've owned for 41 years."

Her request for a temporary restraining order against her neighbor was granted, keeping him at least 10 yards away and ordering him not to engage in any harassment. They are scheduled for a court hearing next month.