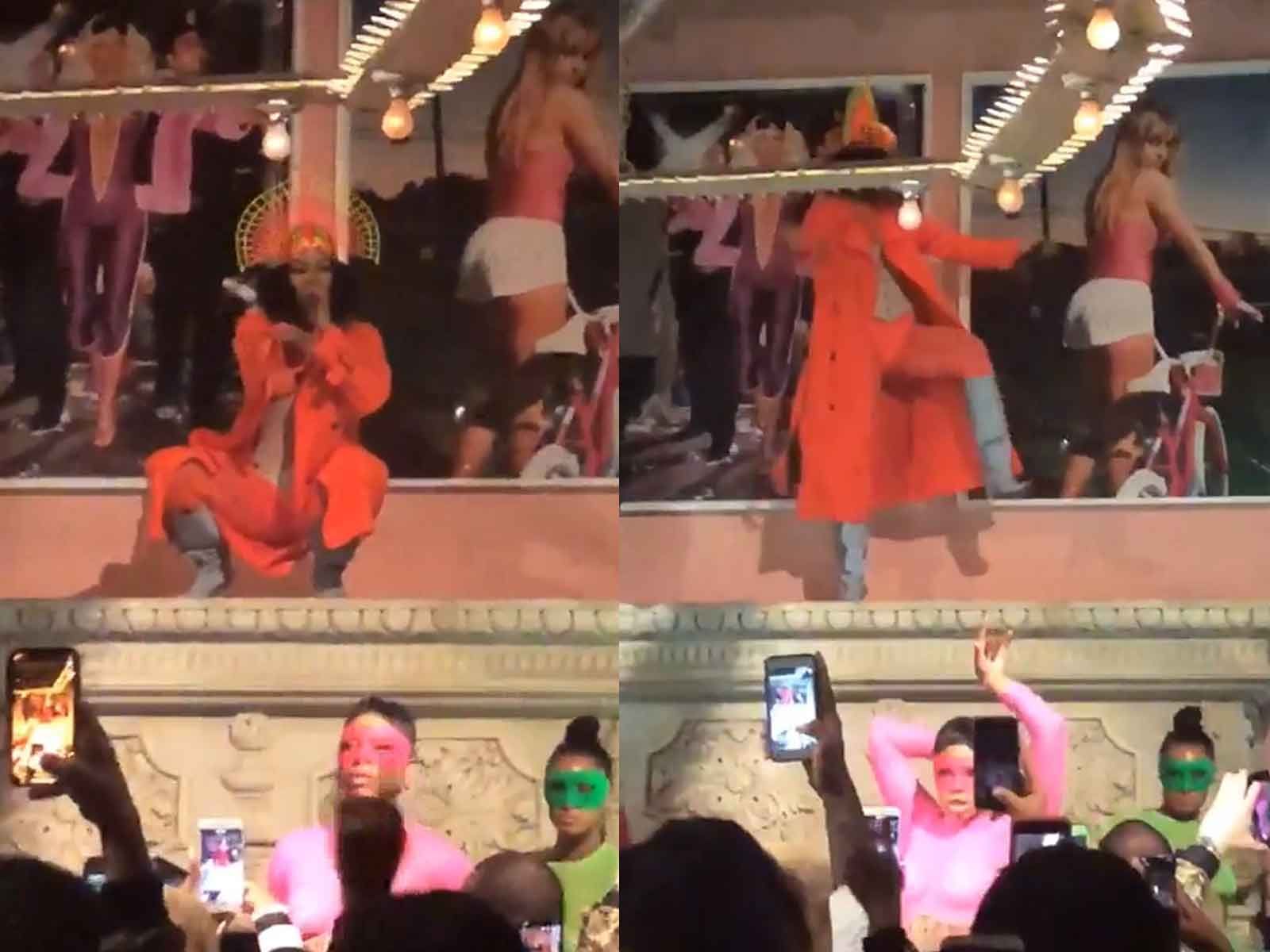 Teyana Taylor has many fans, but no one fangirls out harder to the "K.T.S.E." singer than Lauren Jauregui.

Climbing on top of a fireplace and hitting all her sexy signature dance moves, the singer showed off her balance in thigh high boots and an eccentric, neon headpiece as dancers in masks flanked the floor beneath.

Jauregui documented the entire show, declaring her love for Teyana by yelling out to her in support.

The 22-year-old attended the event with boyfriend Ty Dolla $ign, who made his NYFW debut on Wednesday for the first time since his cocaine and marijuana arrest last week.

Cardi B's sister, Hennessy Carolina, also made an appearance at the event sans the "I Like It" rapper.

Of course, Hennessy was present at the Harper's Bazaar party with her sister over the weekend when Cardi attacked Nicki Minaj. 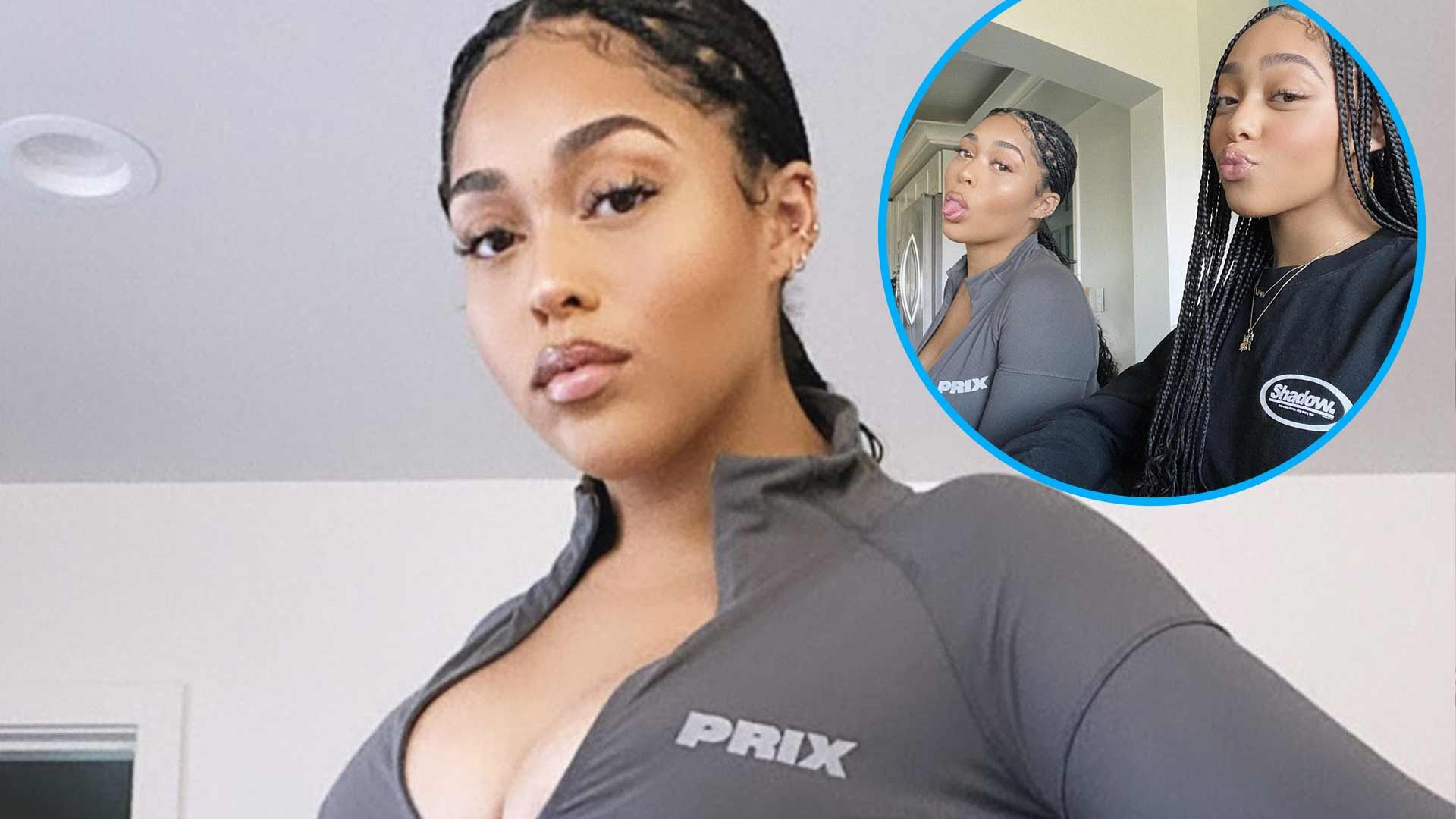 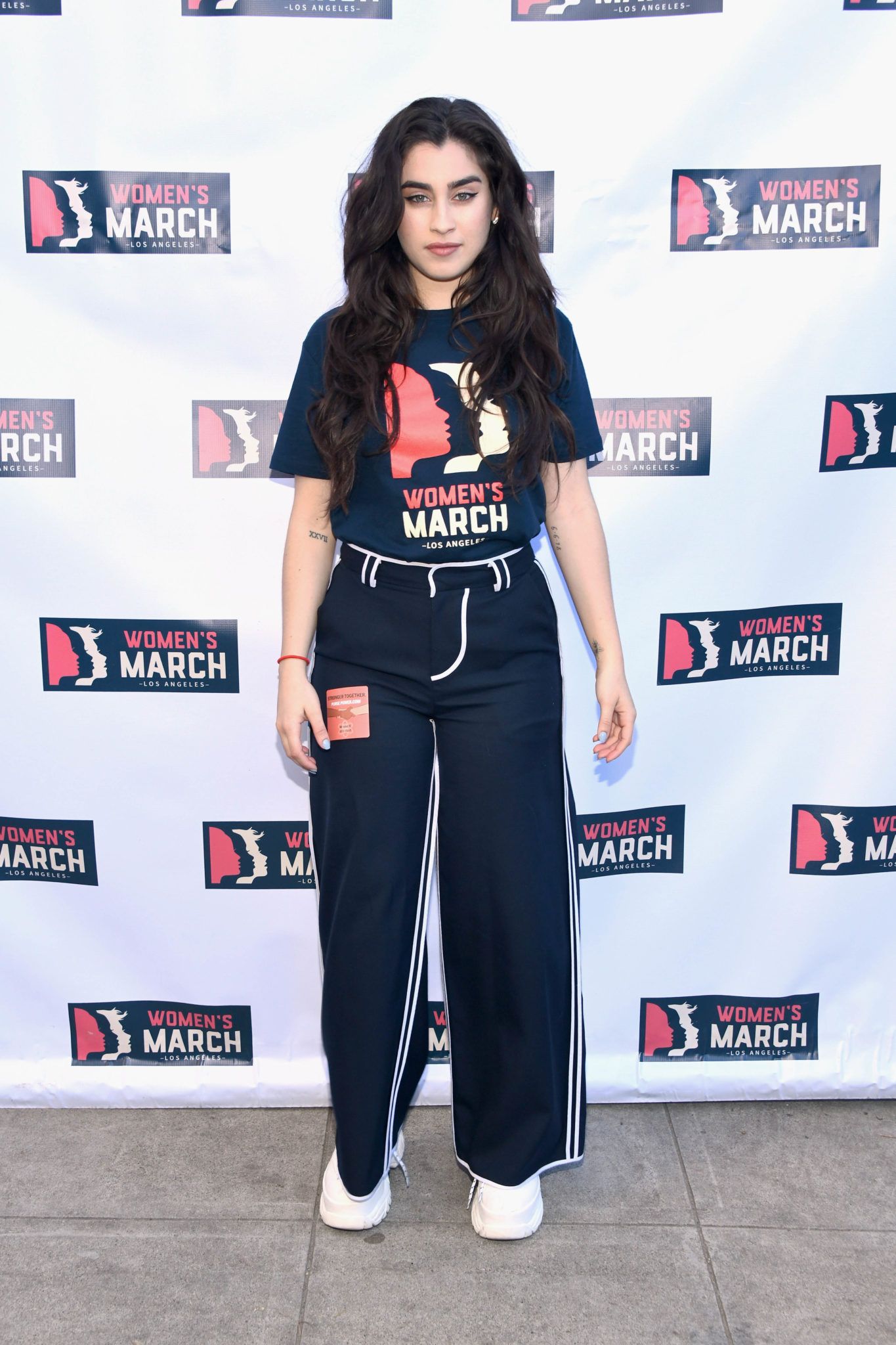 Stars Show Their Support at 2019 Women's March in L.A. 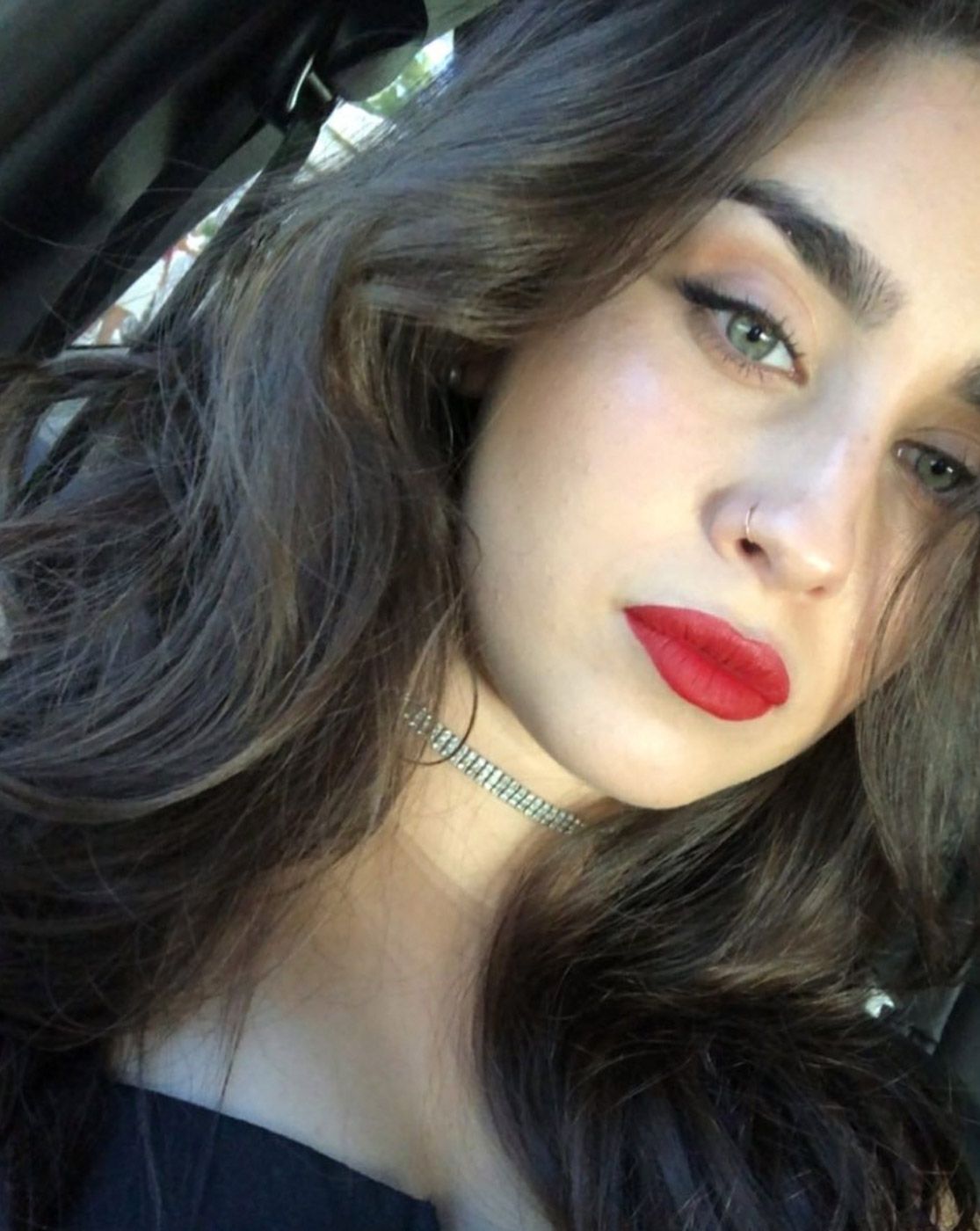 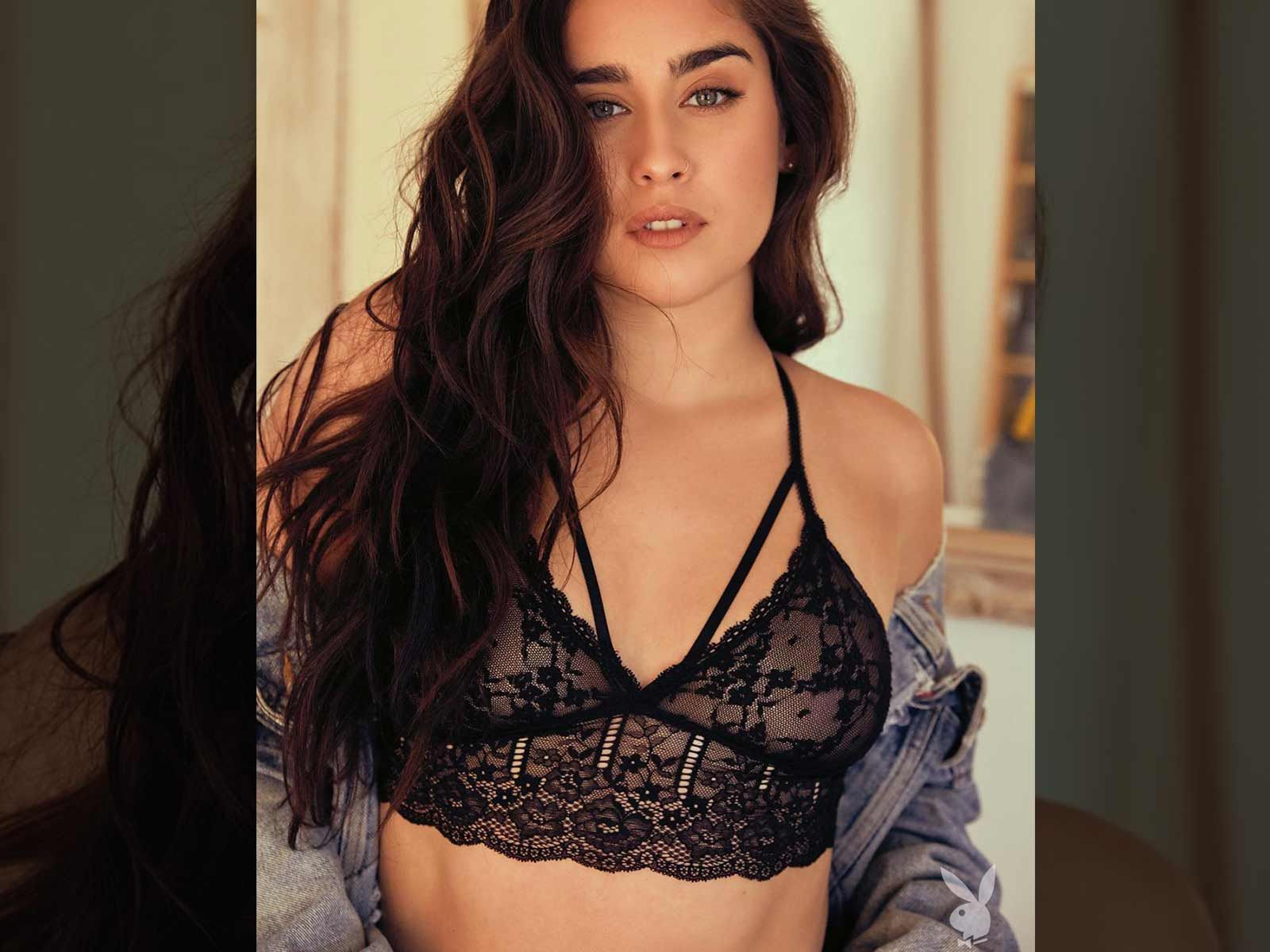