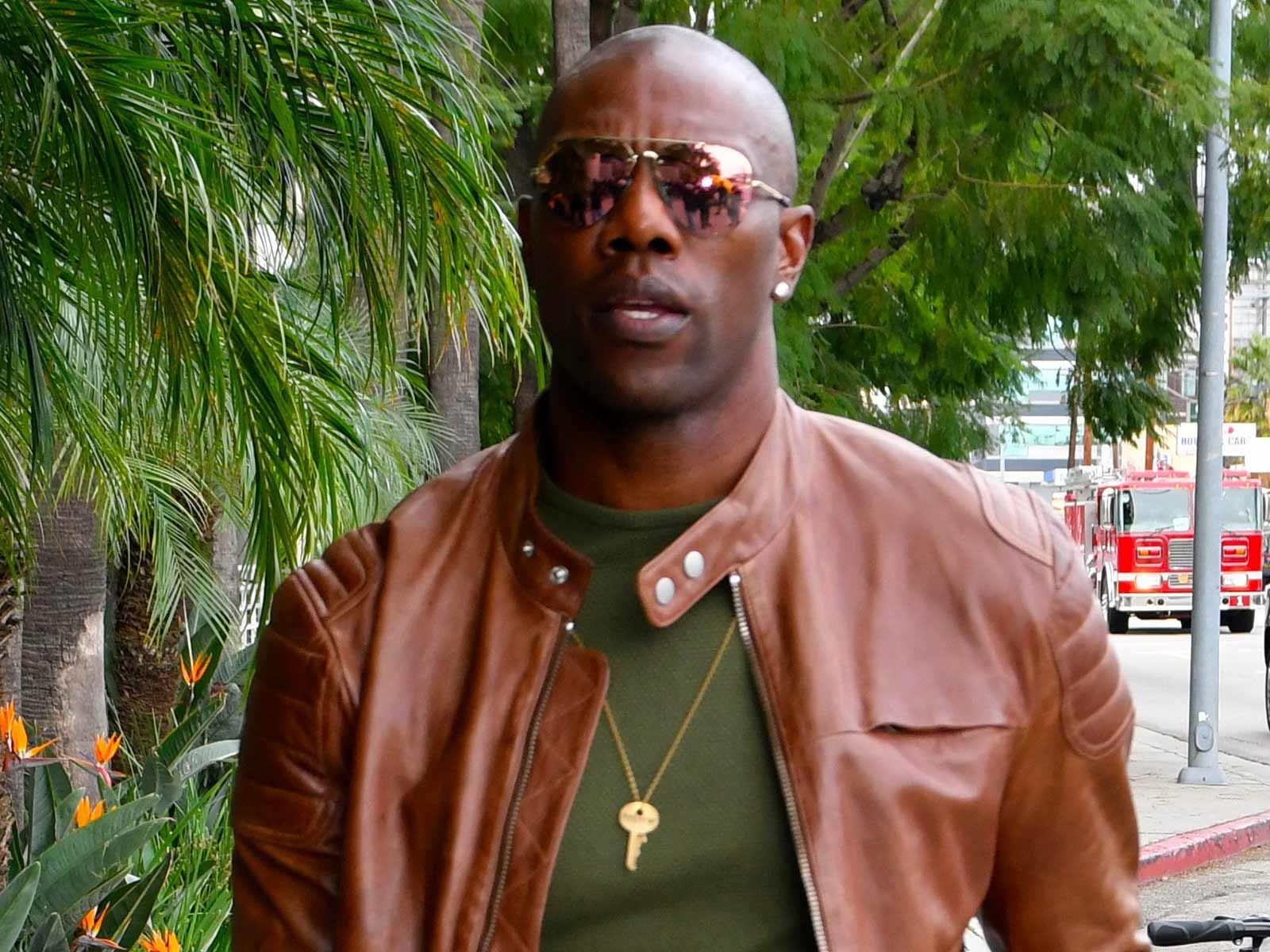 Terrell Owens has dropped his nearly five-year battle with his former super agent after he accused the man of giving him bad financial advice that cost him millions.

He accused Rosenhaus of introducing him to financial adviser/broker Jeff Rubin and recommending he hire him to manage his money. Rubin was later banned from the securities industry after putting several NFL players' money into a high-risk investment that lost over $40 million.

The investment was an Alabama casino that turned out to be illegal and eventually went bankrupt.

Owens claimed he hired Rubin on the advice of his long-time agent and was never warned of the financial risks. Owens said he lost $5 million and an additional $1.5 million that he could have made if his finances were properly managed.

Rosenhaus denied all allegations of wrongdoing and demanded the case be stayed and heard by an arbitrator.

The case dragged on for years and Owens would appeal numerous decisions and filed countless motions to try and keep the case in the public view.

The lawsuit had no real movement for nearly a year, until recently when Owens filed court docs seeking to voluntarily dismiss the entire case against Rosenhaus. It's unclear what his motivation for finally dropping the fight was, or if it had anything to do with him recently being inducted into the NFL Hall of Fame -- even though he boycotted the ceremony.

The ex-NFL star dropped the case with prejudice, meaning he can’t file it again in the future.