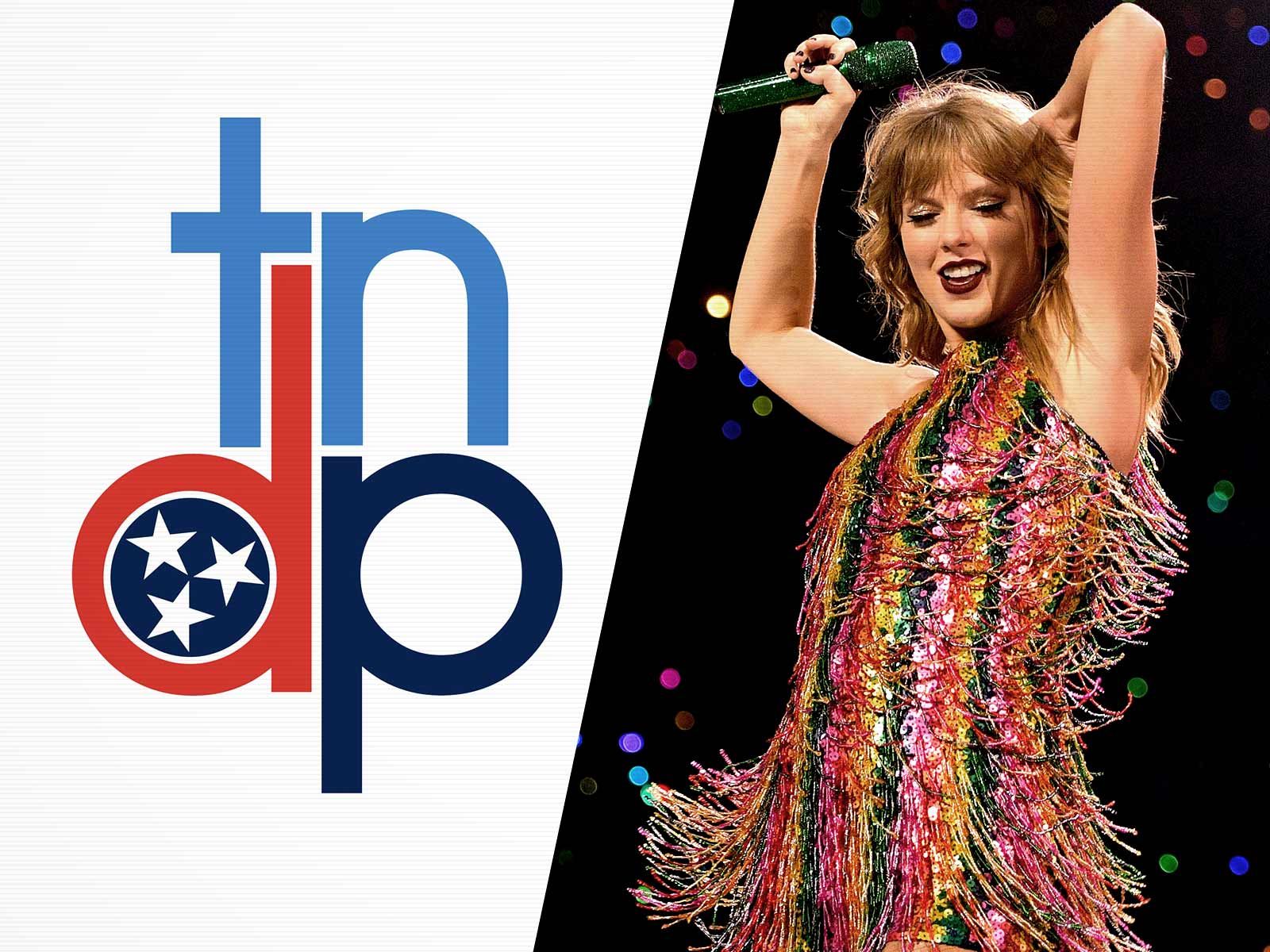 The power of Taylor Swift is being felt in Tennessee after she threw her hat in the ring for two democratic candidates, and the party is hoping the push from the star helps secure a win in the upcoming midterm elections for The Volunteer State.

An official at the Tennessee Democratic Party tells The Blast the endorsement from Swift is wonderful, and think it's "great" she's pushing to vote for the "fantastic democratic candidates."

We're told since Swift mentioned candidates Phil Bredesen for Senate and Jim Cooper for the House of Representatives, the TDNP has seen a noticeable rise in engagement on both social media and the voter registration website.

The TDNP also applauds Swift for speaking about republican candidate Marsha Blackburn's voting history, which they agree is "relevant" and "terrifying."

During Swift's statement, where she broke her long-held political silence, the "Delicate" singer said the republican candidates did not embody her own "Tennessee values." The TDNP believes they do share the same values as Swift, and hope her support will put them over the line come November.

As far as the two working together, we're told the TDNP would love to collaborate with Swift and take advantage of her huge platform, but have not yet reached out.

However, not everyone is sharing in the admiration for T-Swift after her political endorsements. On Monday, President Trump said he now likes her music 25% less.