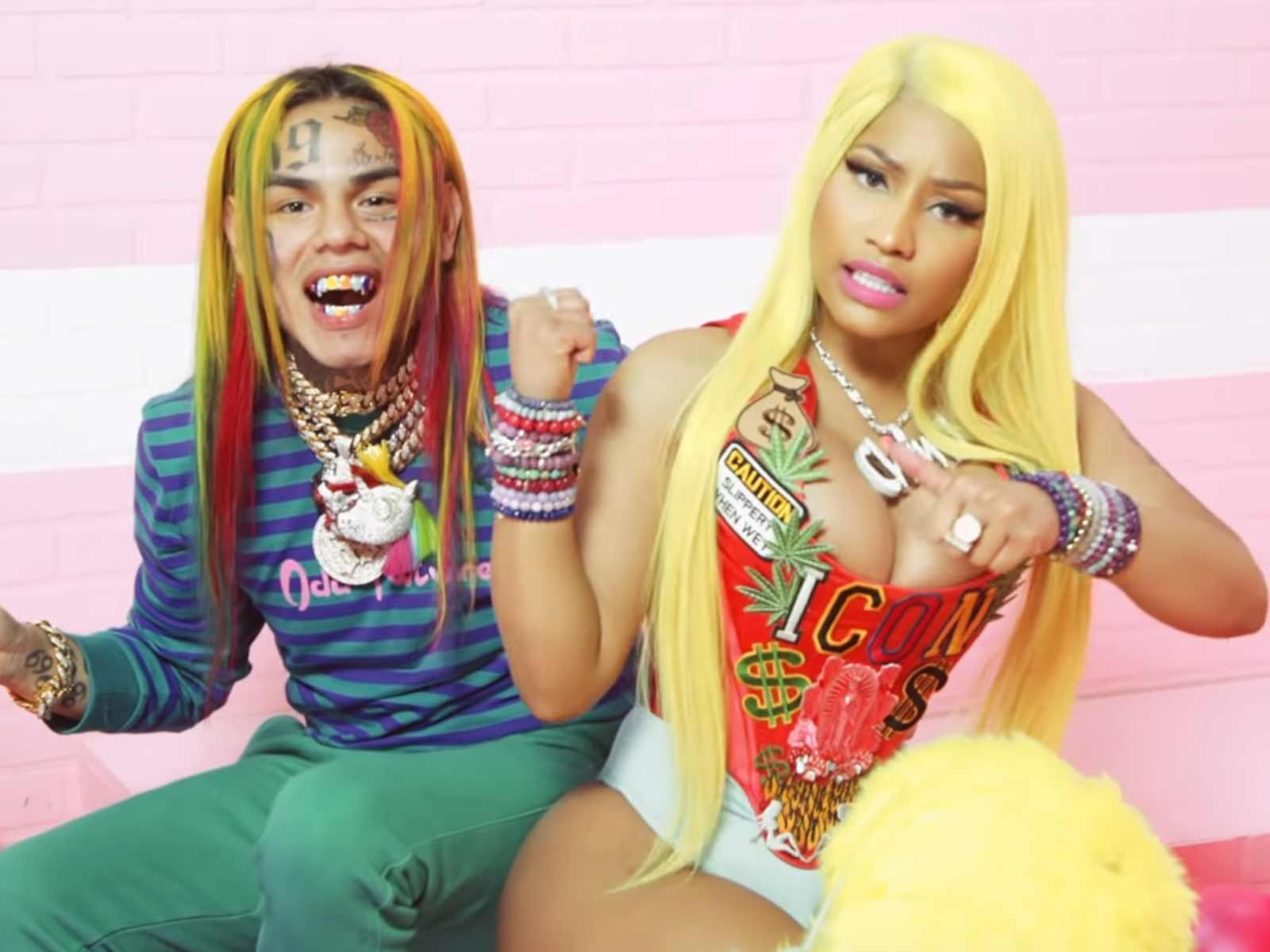 Tekashi69 just joined up with Nicki Minaj and Future for their upcoming world tour, "NICKIHNDRXX." She said Tekashi is the first of three artists joining up with the crew for the long haul.

It's no surprise the "FEFE" rapper is getting the honor of touring with Minaj, the duo's song has racked up almost 30 million views on YouTube after only being out a few days.

The only issue will be if Tekashi hasn't worked out all his legal issues before the tour kicks off September in Baltimore, MD and ends in March 2019 with a final stop in Geneva, Switzerland.

And of course there's the costs of transporting his extra security around Europe. 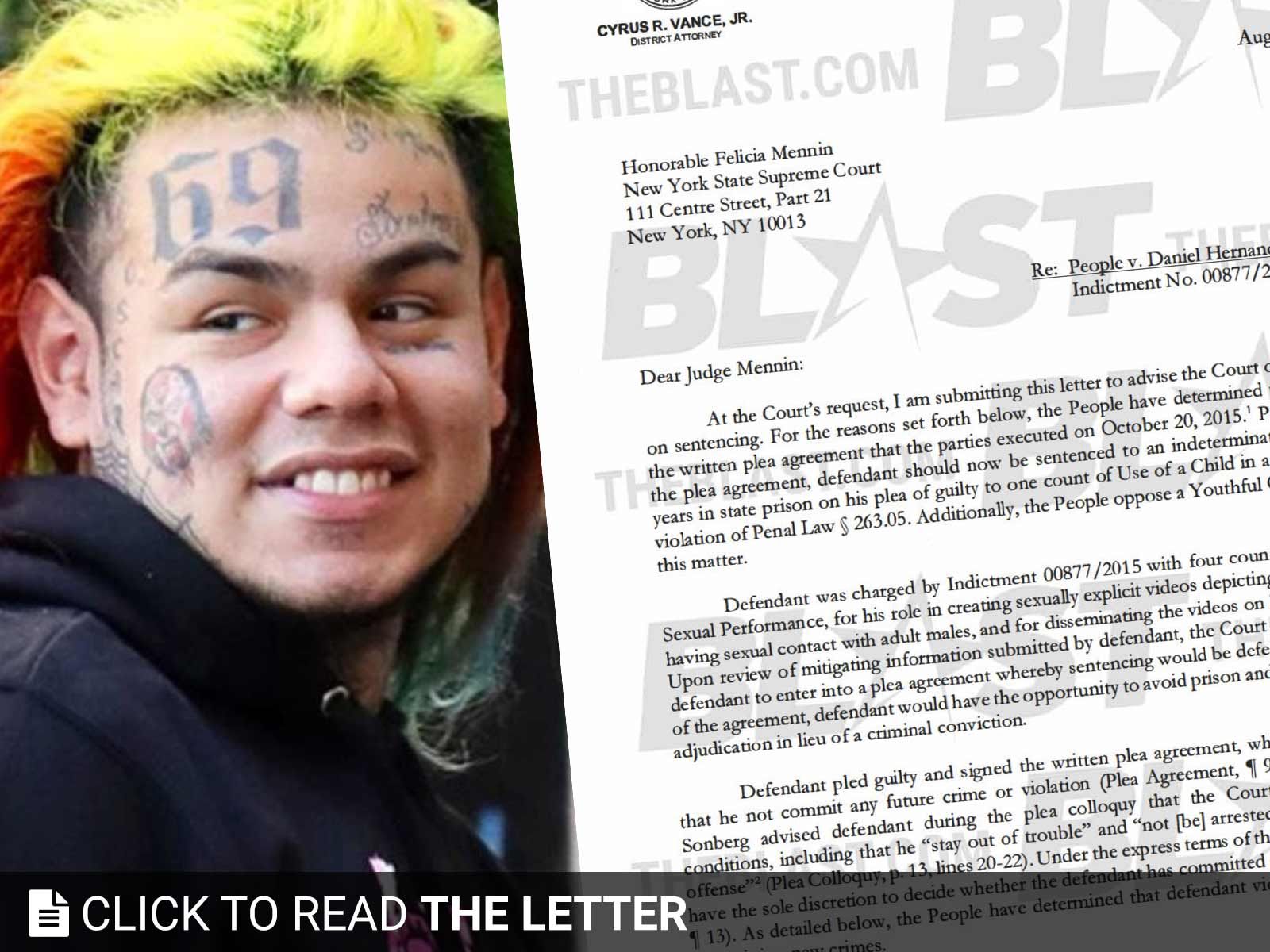 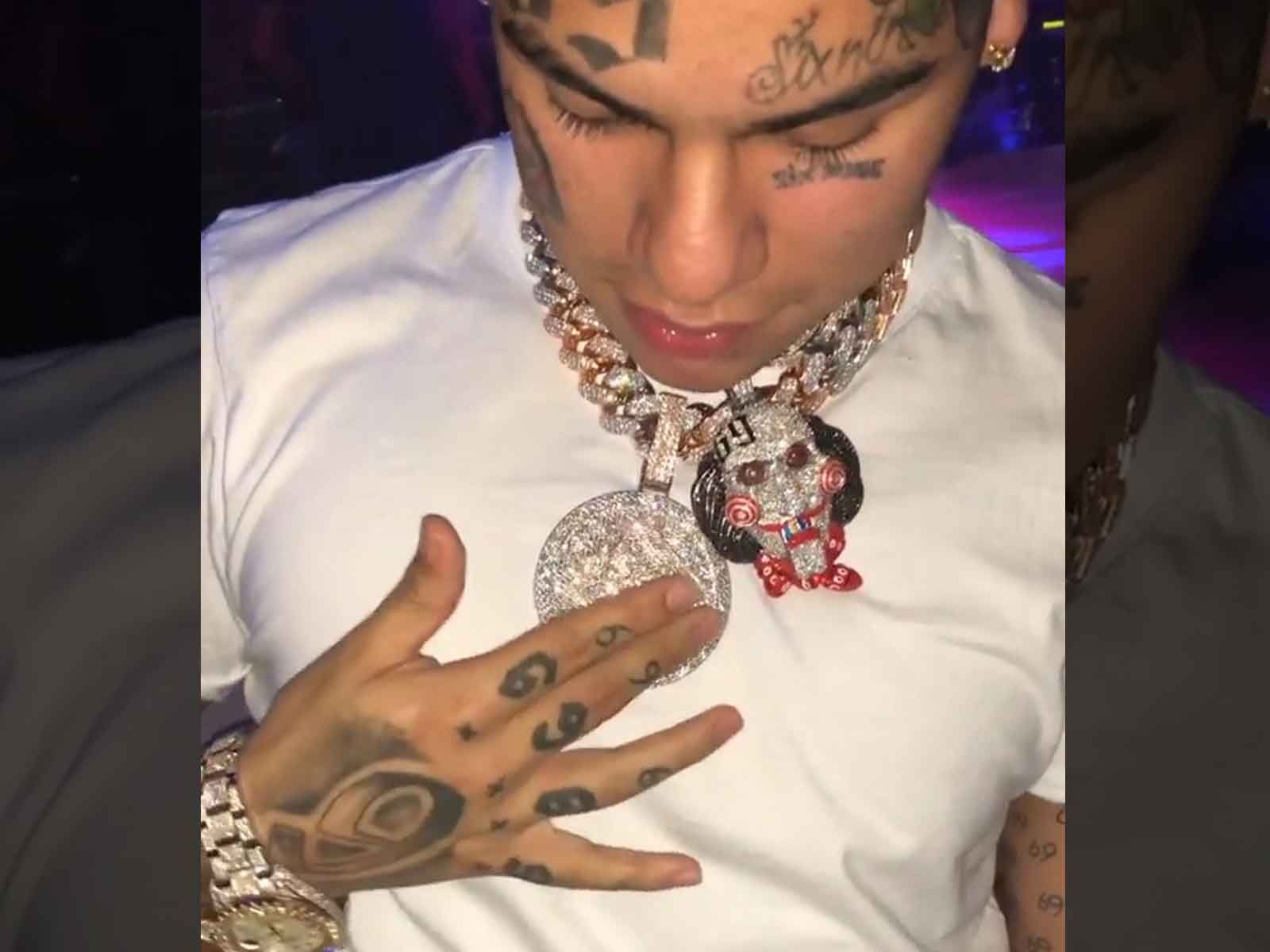 Tekashi 6ix9ine Gets His Bling Back, Stolen Chains Replaced Days After Alleged Robbery