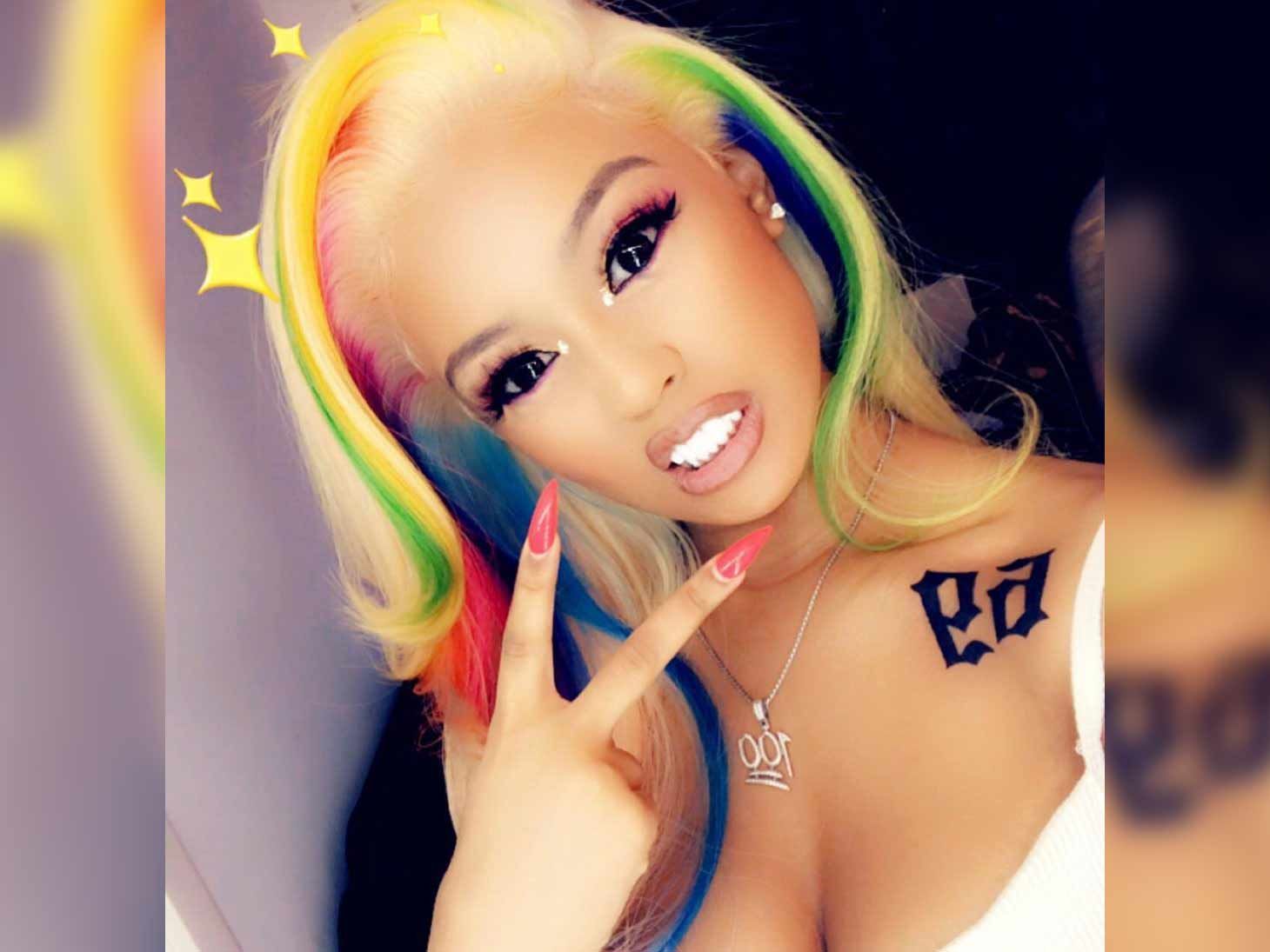 Tekashi69 Gifts His Girlfriend a New Car for Christmas ... From Behind Bars

Tekashi69 might be locked up but it doesn't mean he's going to forget Christmas.

The incarcerated rapper's girlfriend, Jade, took to social media on Sunday to tout an expensive gift from her man.

Last month, Jade showed off a new watch, courtesy of 6ix9ine, for her birthday ... a gift that also came when the rapper was locked up.

Jade has stayed fiercely loyal while Tekashi69 has been behind bars, rocking a rainbow color hairdo and a 69 tattoo on her shoulder.

As we reported, 6ix9ine is currently facing life in prison after his alleged involvement with a criminal enterprise, the Nine Trey Gangasta Bloods. Since his arrest, Tekashi’s attorney is claiming that the gangster image is all an act and Tekashi is just an entertainer playing a character.