Tekashi 6ix9ine was just dealt another blow to his bid to get out of prison early, after prosecutors announced a gun shot victim will address the court in his sentencing hearing to try and convince the judge to throw the book at him.

According to legal documents, obtained by The Blast, a person who was shot in the foot during a shooting that involved the rapper is set to address the judge during Wednesday's sentencing hearing. 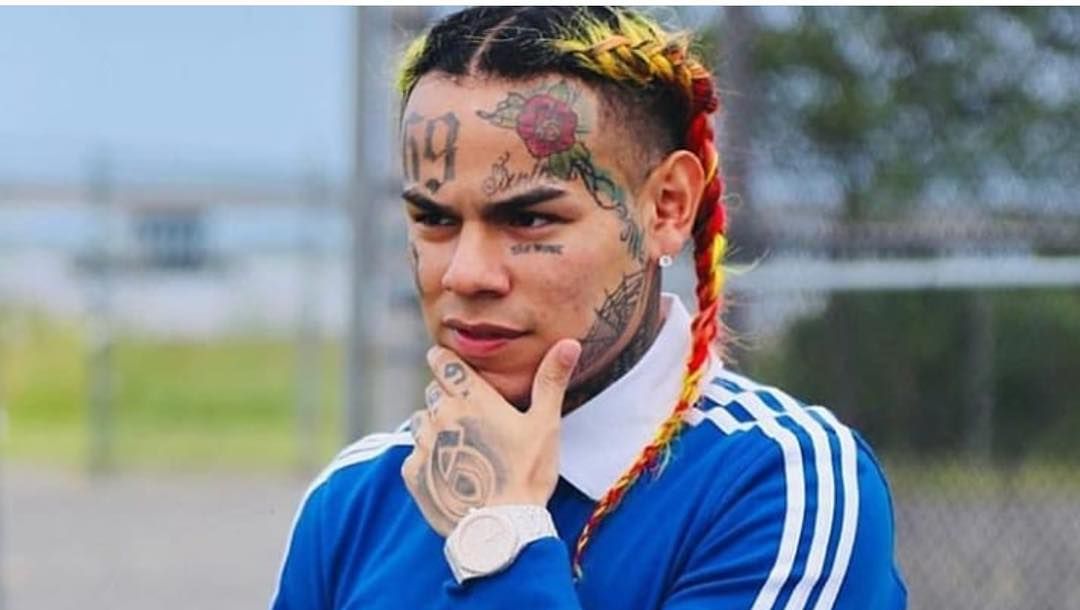 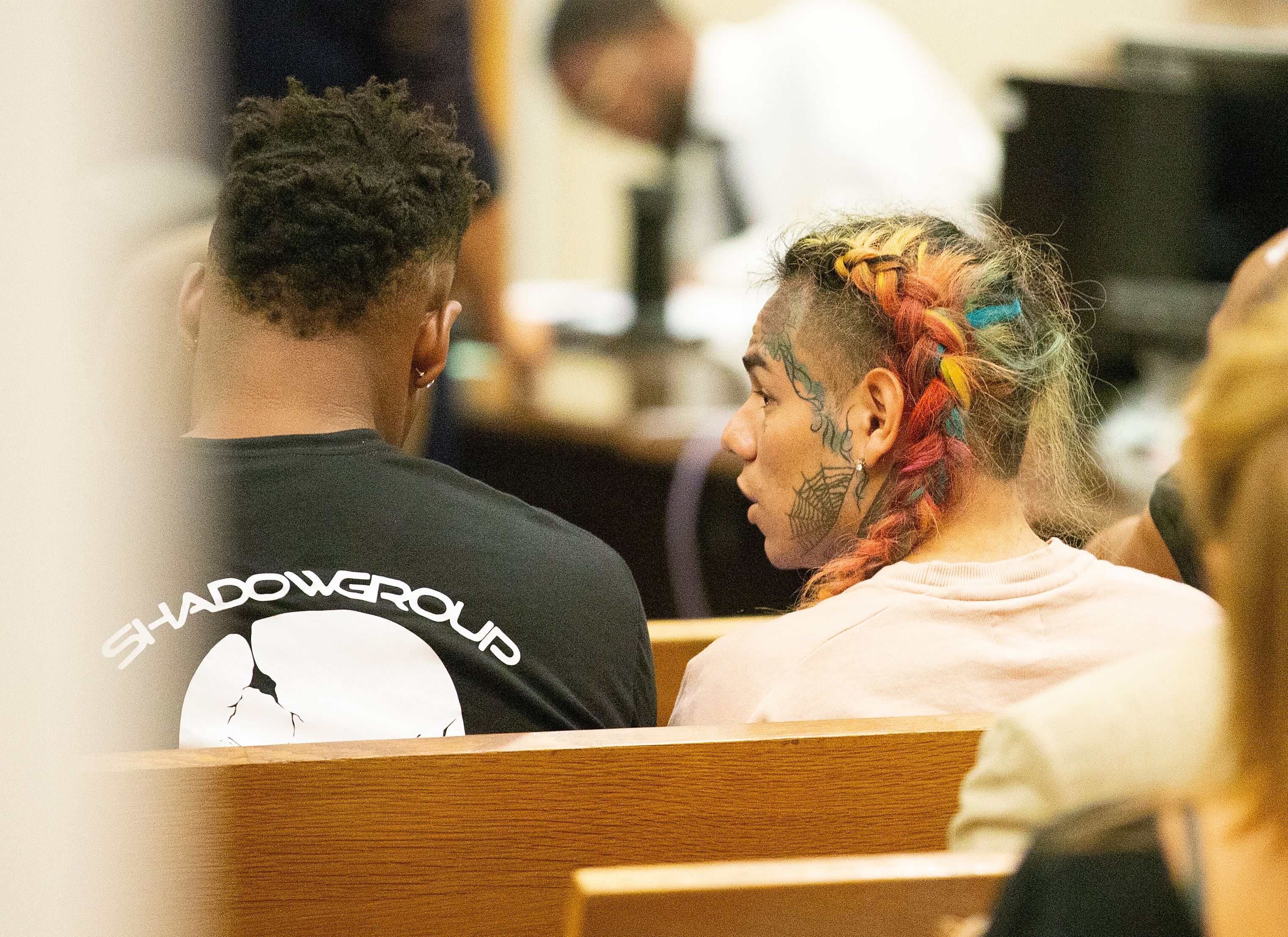 According a reports, at the time, "Tekashi69 and others allegedly conspired to shoot an individual in the vicinity of Fulton Street and Utica Avenue in Brooklyn. Instead, the group allegedly ended up striking a bystander in the foot."

Obviously, the victim will be speaking in an attempt to sway the judge to give Tekashi the minimum sentence required for his crimes, 37 years. But, as we reported, because of his snitching campaign the rapper hopes to be released early.

Prosecutors Reach Out To Victims -- See The Letter 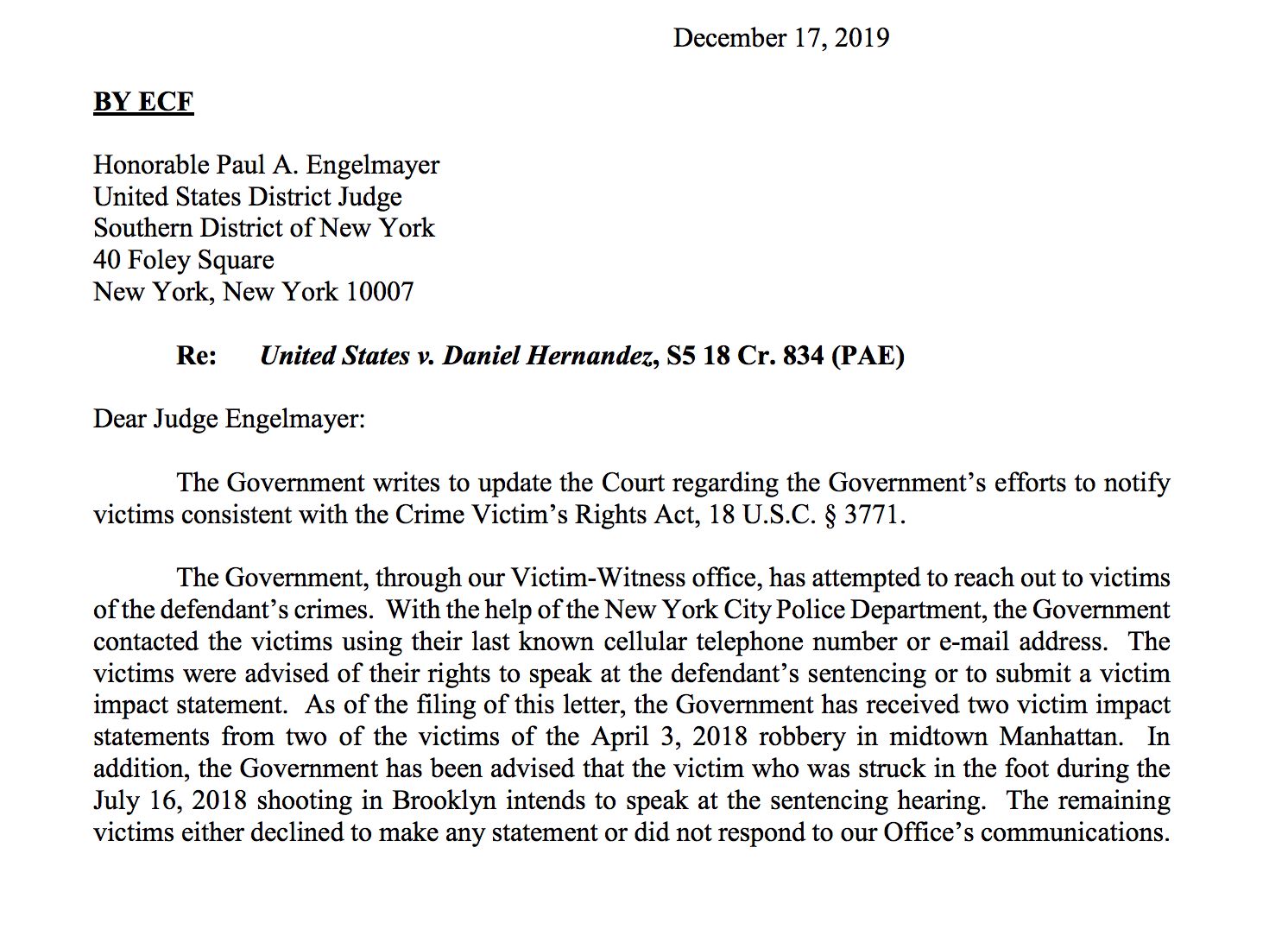 According to the letter, filed by prosecutors, they made the judge aware their office, "has attempted to reach out to victims of the defendant’s crimes...the victims were advised of their rights to speak at the defendant’s sentencing or to submit a victim impact statement."

It continued, "As of the filing of this letter, the Government has received two victim impact statements from two of the victims of the April 3, 2018 robbery in midtown Manhattan. In addition, the Government has been advised that the victim who was struck in the foot during the July 16, 2018 shooting in Brooklyn intends to speak at the sentencing hearing." 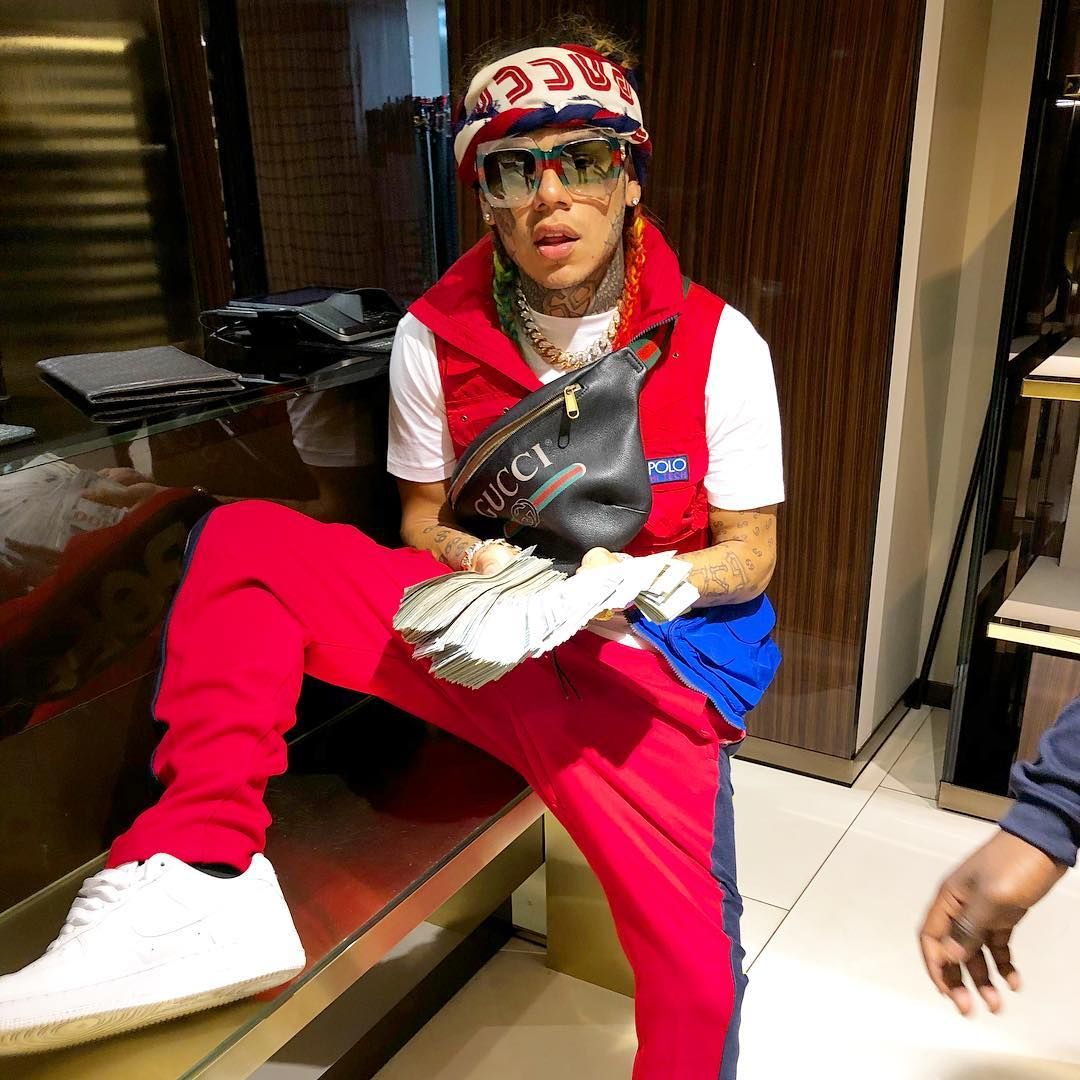 Interestingly, the prosecutors office also said several victims either declined to make any statement or didn't return their calls. One issue may be the implications for anyone who speaks out about a gang member. Although, at this point, Tekashi is most likely an enemy of the Blood's gang for testifying about it's activities.

We broke the story, two other victims filed "impact statements" via letter to the court outlining the trauma they say they not live with after being victims of a Tekashi orchestrated robbery.

One of the victims claims in his letter, he was "assaulted at gunpoint by a group of masked men. I am ex-military and seen my share of violence but never have I been so scared as the cold, hard metallic gun was pressed against my abdomen. As much as I want to say how fast it happened, I cannot because in that moment, my life flashed before my eyes. I was not going to be able to say goodbye to my mother." 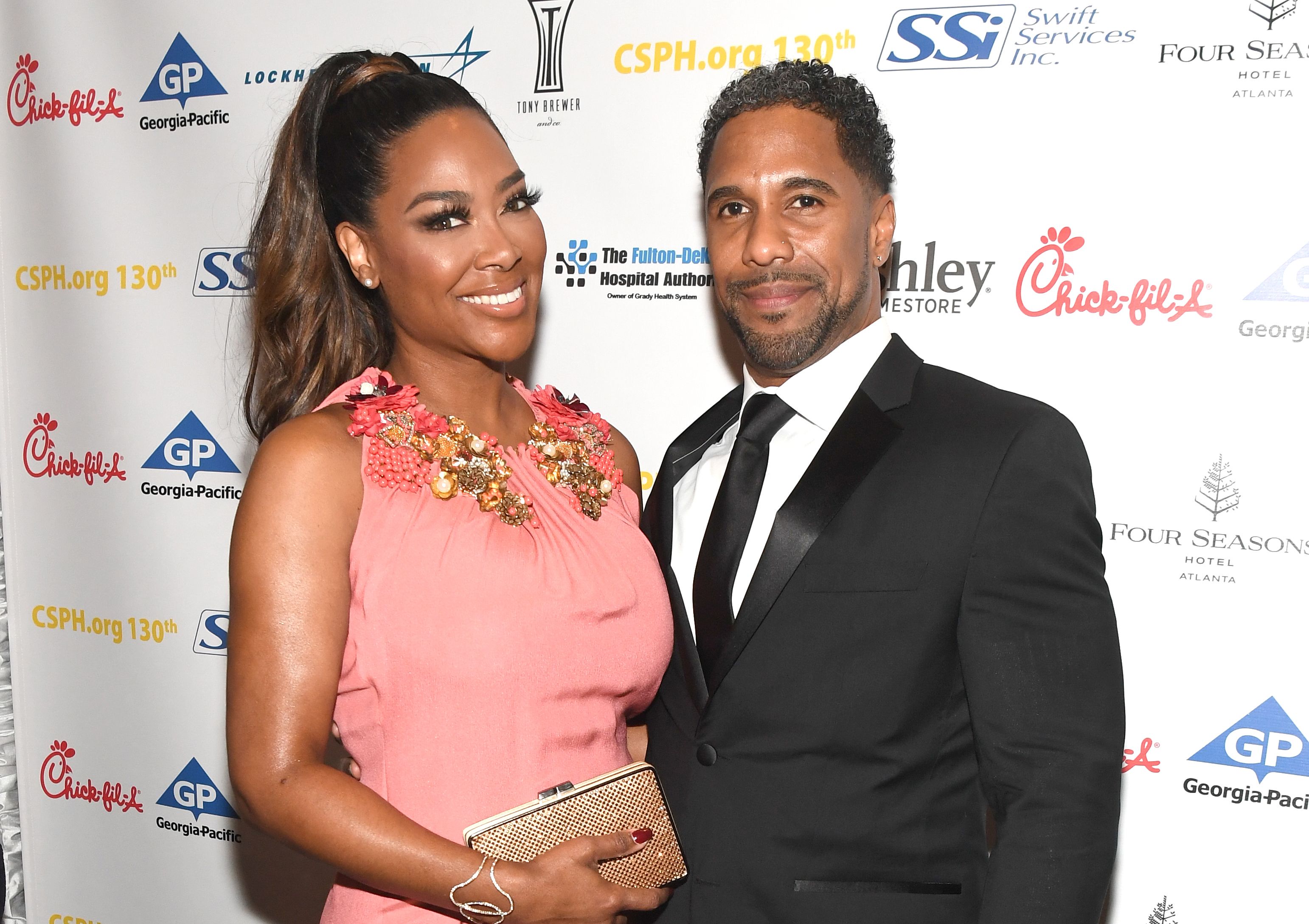 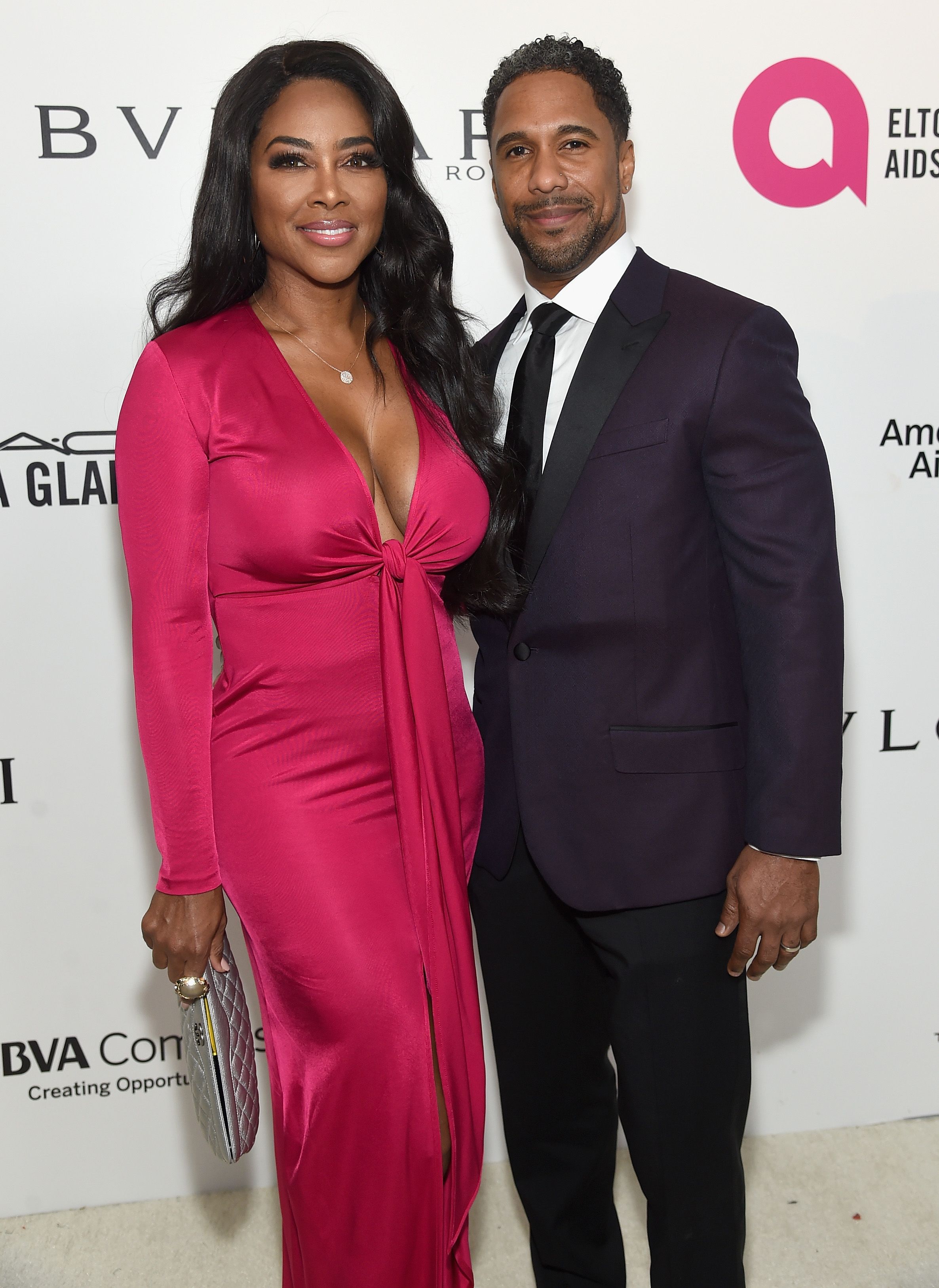 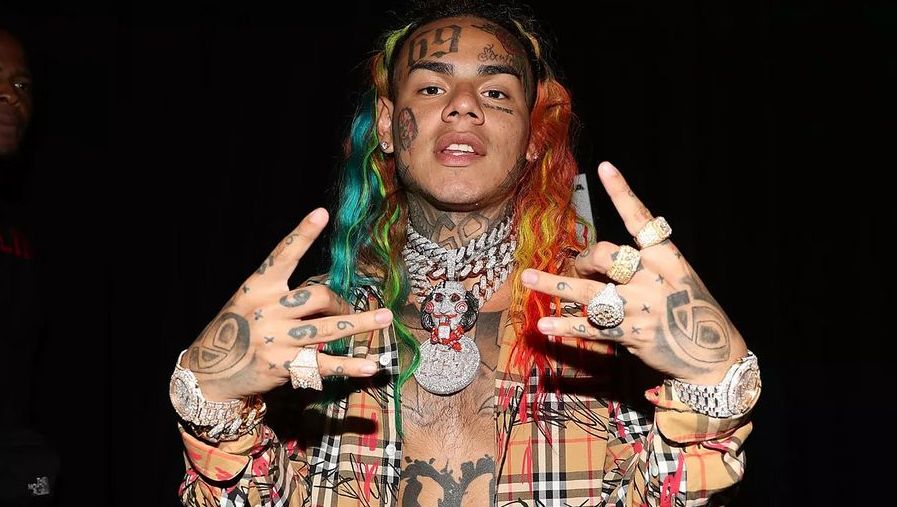 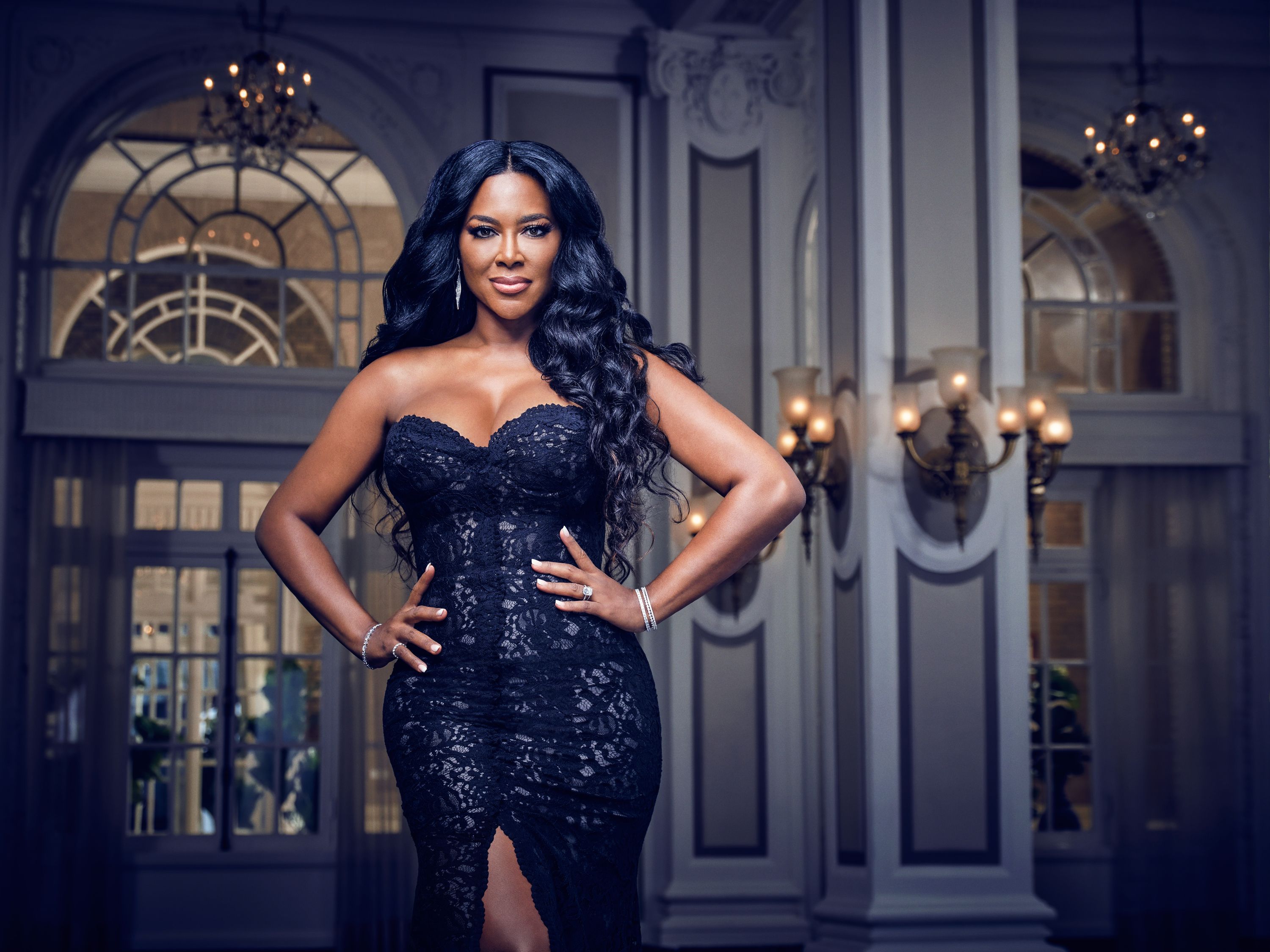 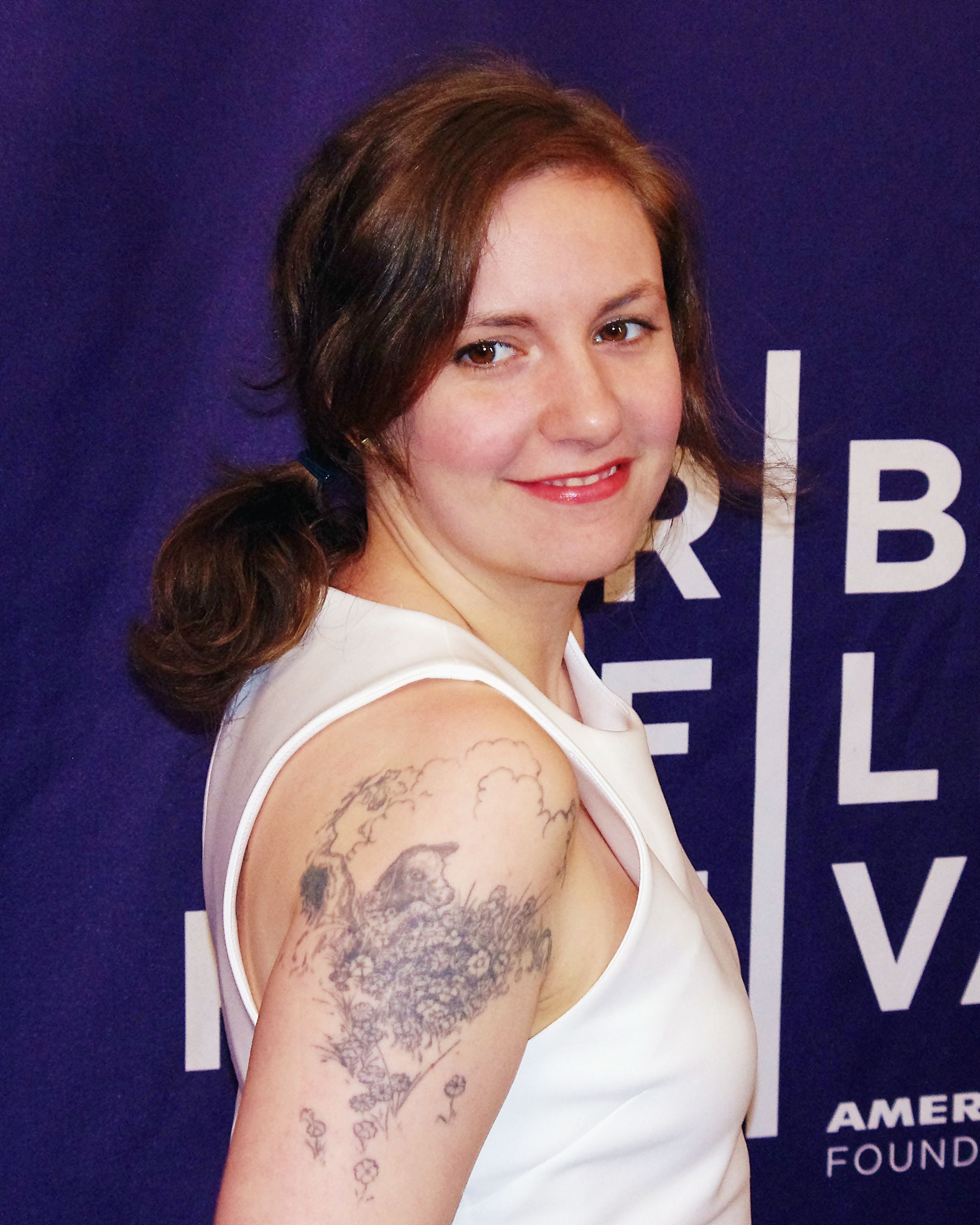 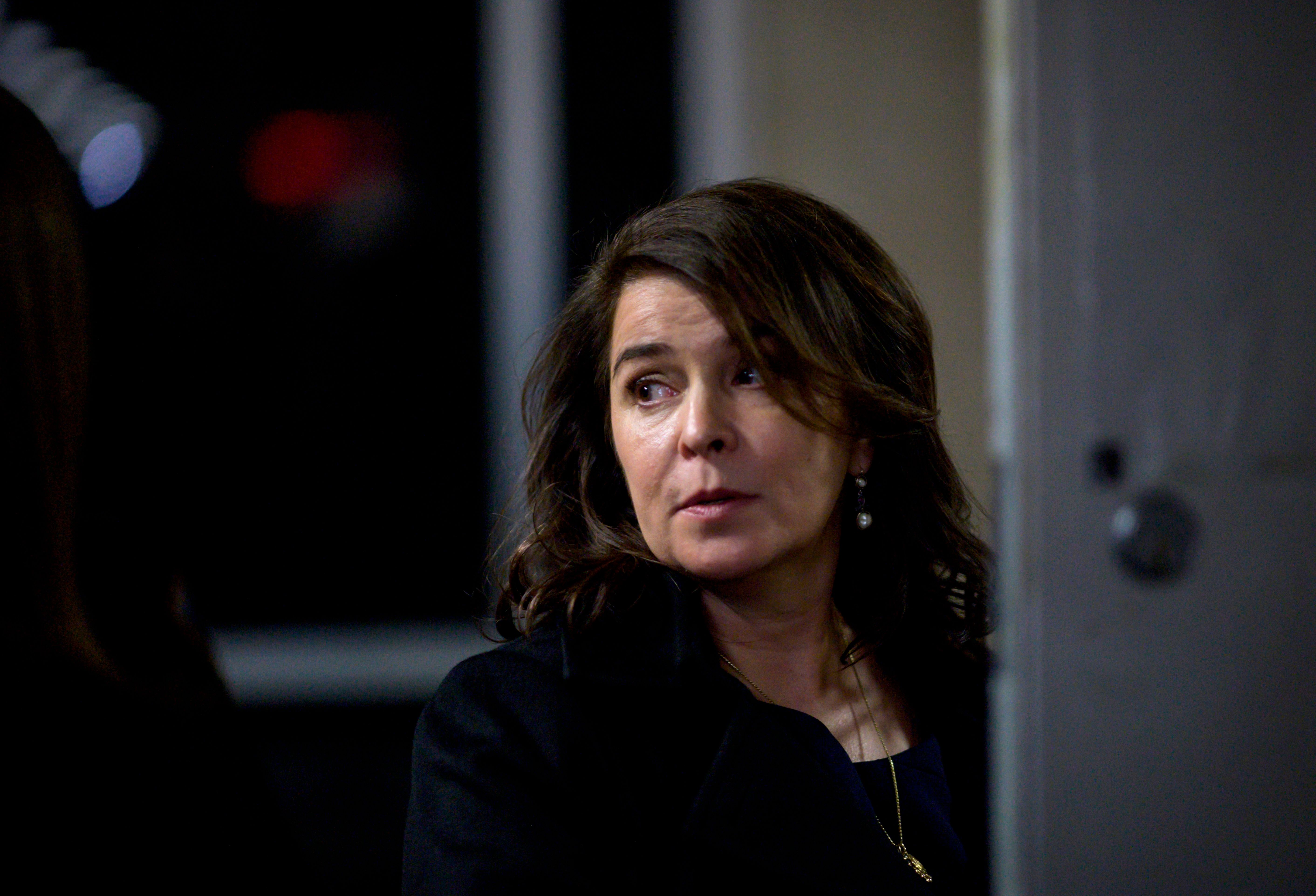 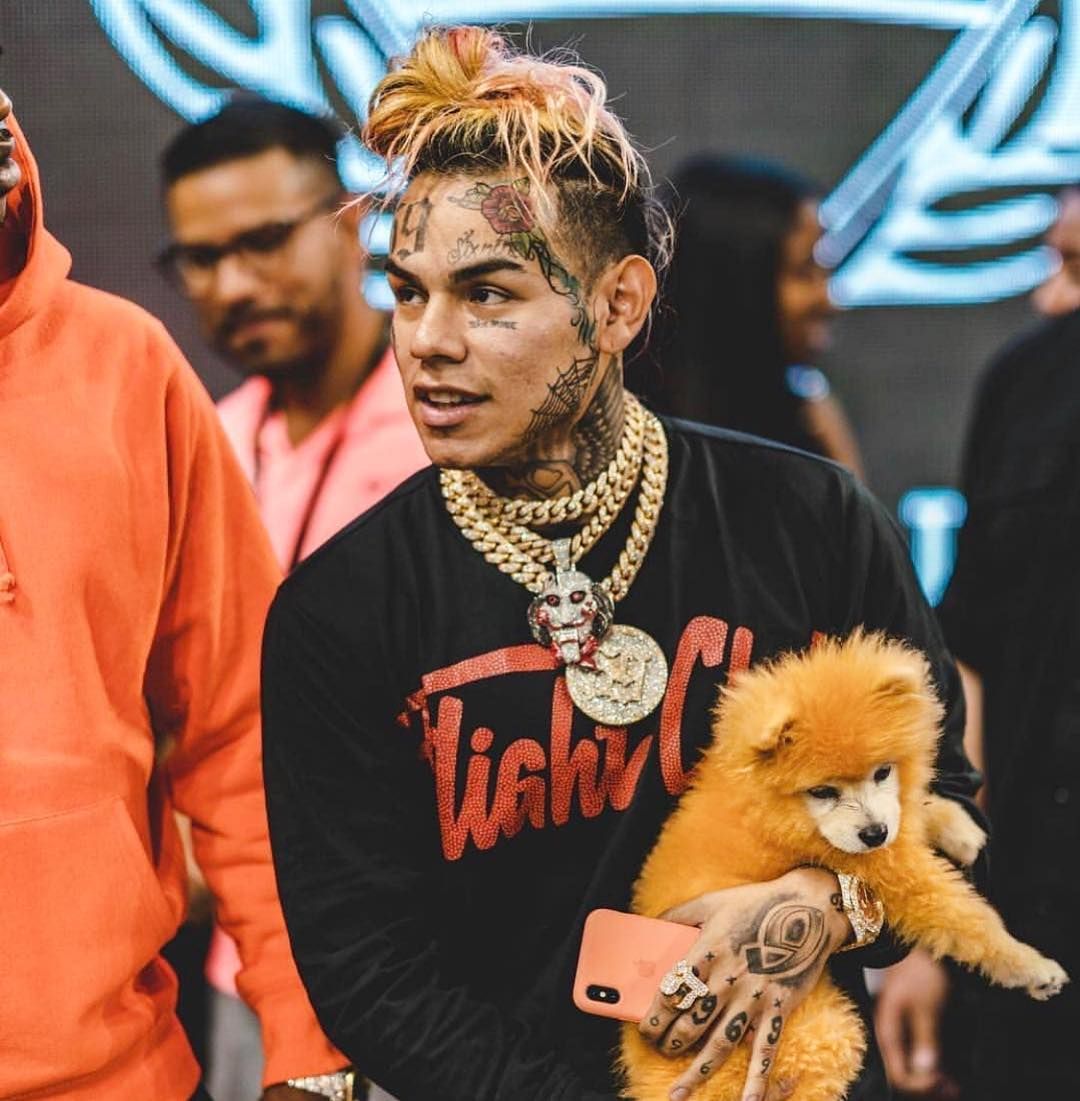 He continued, "All I thought was, “What did I do to deserve this?” What was moments seemed like an eternity burning in fiery pits as I was frozen and watched my compatriots by assaulted and robbed along with me."

The second victim claimed she is now on medications to deal with the stress and mental health issues following the robbery. She said it point blank, "I am appalled and disgusted by this evil person that is Tekashi69."

Tekashi69 will face the judge in the next 24 hours to learn his fate, may be facing decades behind bars or could get out as early as tomorrow. 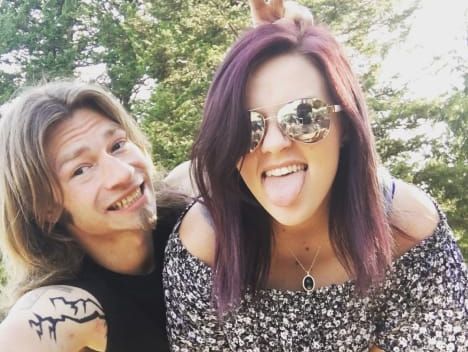 The Memorial That Shouldn't Be 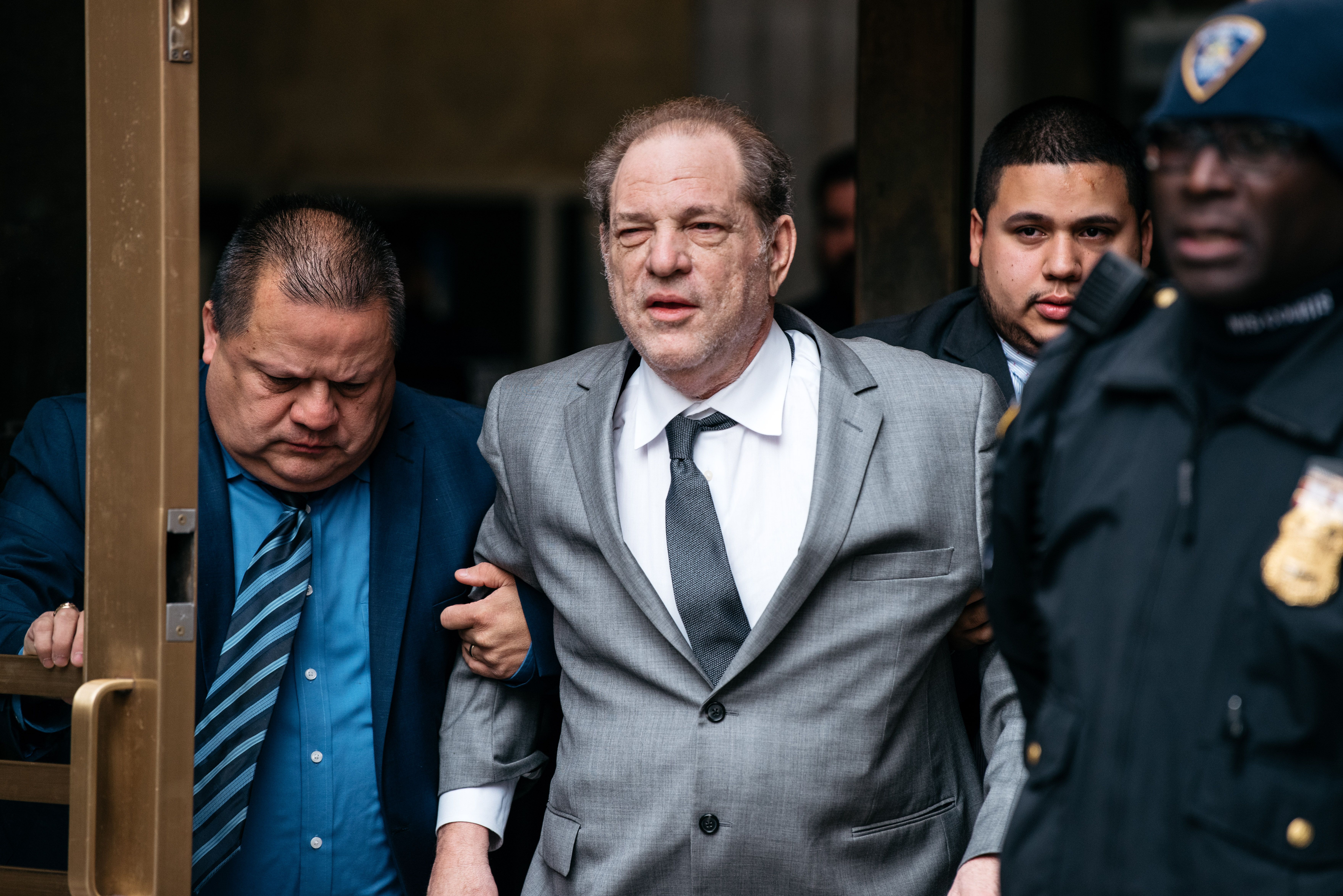 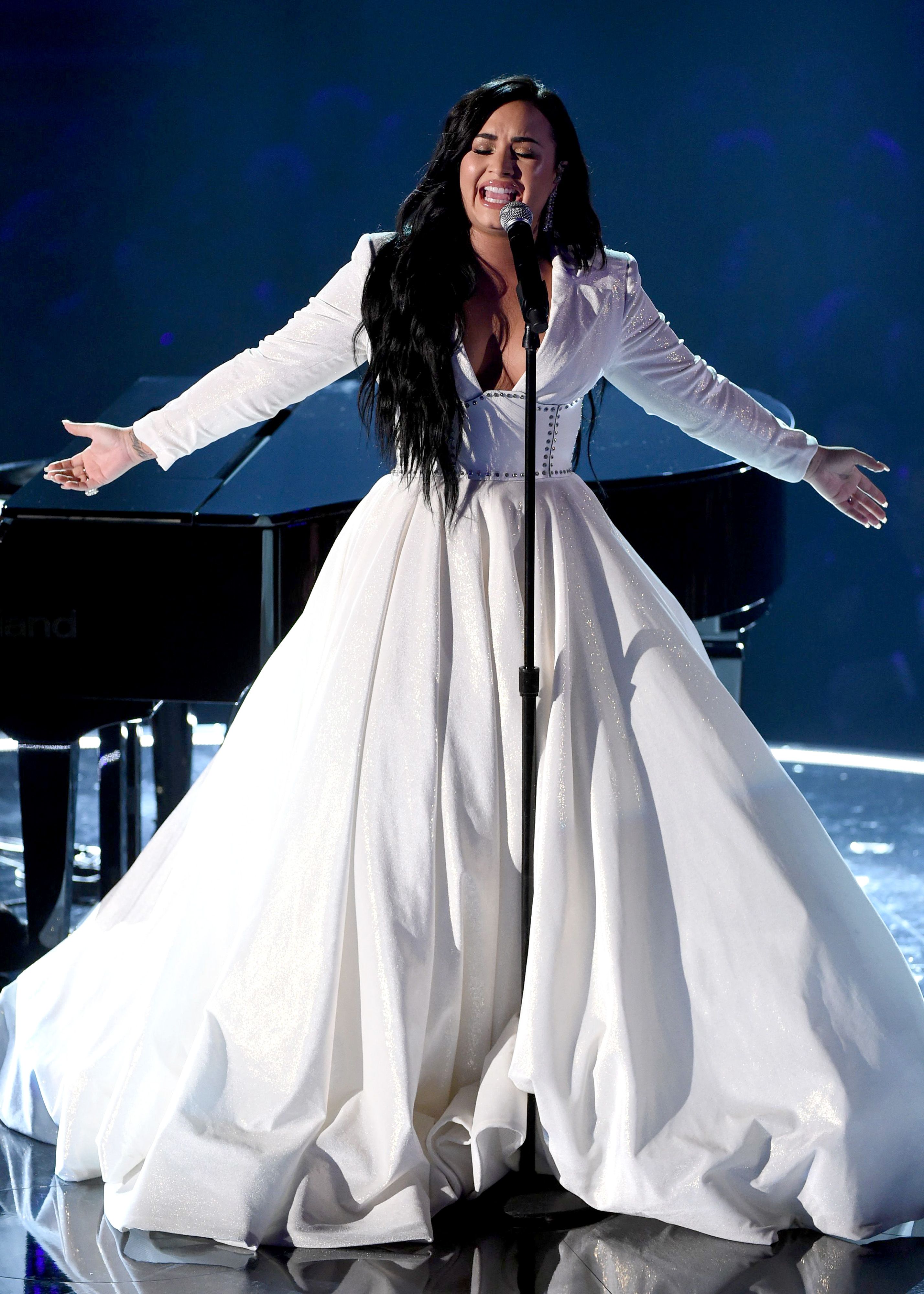