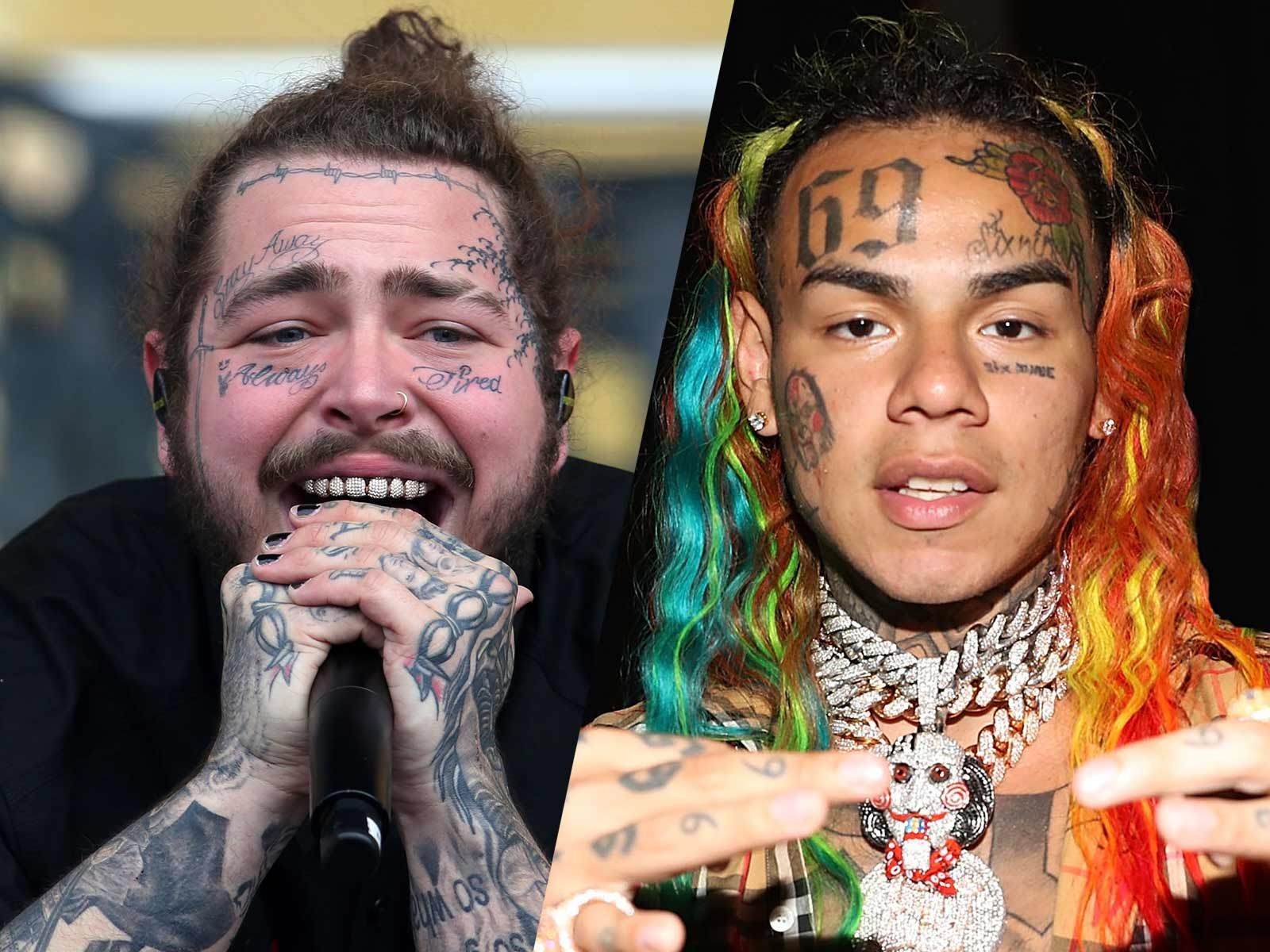 Tekashi69 and Post Malone are the hottest rappers in hip-hop, and naturally have become the hottest Halloween costumes of the season. But, if you're too afraid of losing your job after tattooing a gigantic 69 on your face, there's now a temporary option.

Etsy store SymbolicImports is the brainchild of Angel, who has created tons of temporary tattoo replicas of celebrity ink. She sells a bunch of musicians, like Lil Xan and the late Lil Peep. However, her biggest sellers are 6ix9ine and Post Malone.

Angel tells The Blast, she's seeing daily sales rising into the triple digits for the two rappers. She cleverly priced the rainbow haired rapper's prices ranging from $22.69 for a pack of his face tats, all the way up to $69.69 for all the "FeFe" star's ink.

Posty has a little less ink, believe it or not, and a full pack of his tats run $37.

We're told Angel and her team of family and friends design and draw all the tattoos from their studio in South Carolina. She's only expecting sales to go up through the month of October, but we're told they're working overtime to make sure everyone gets all the face tats they can handle. 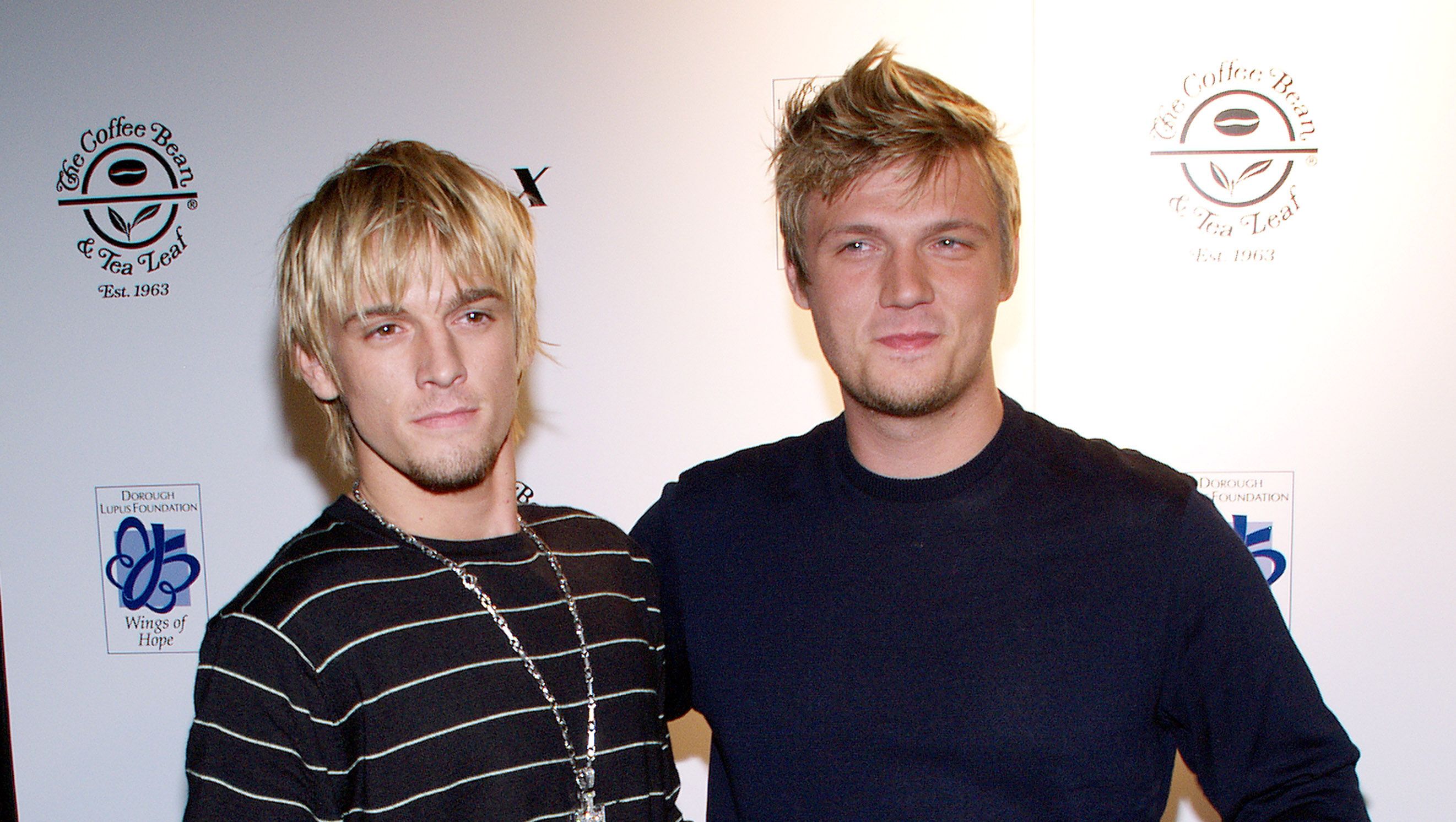 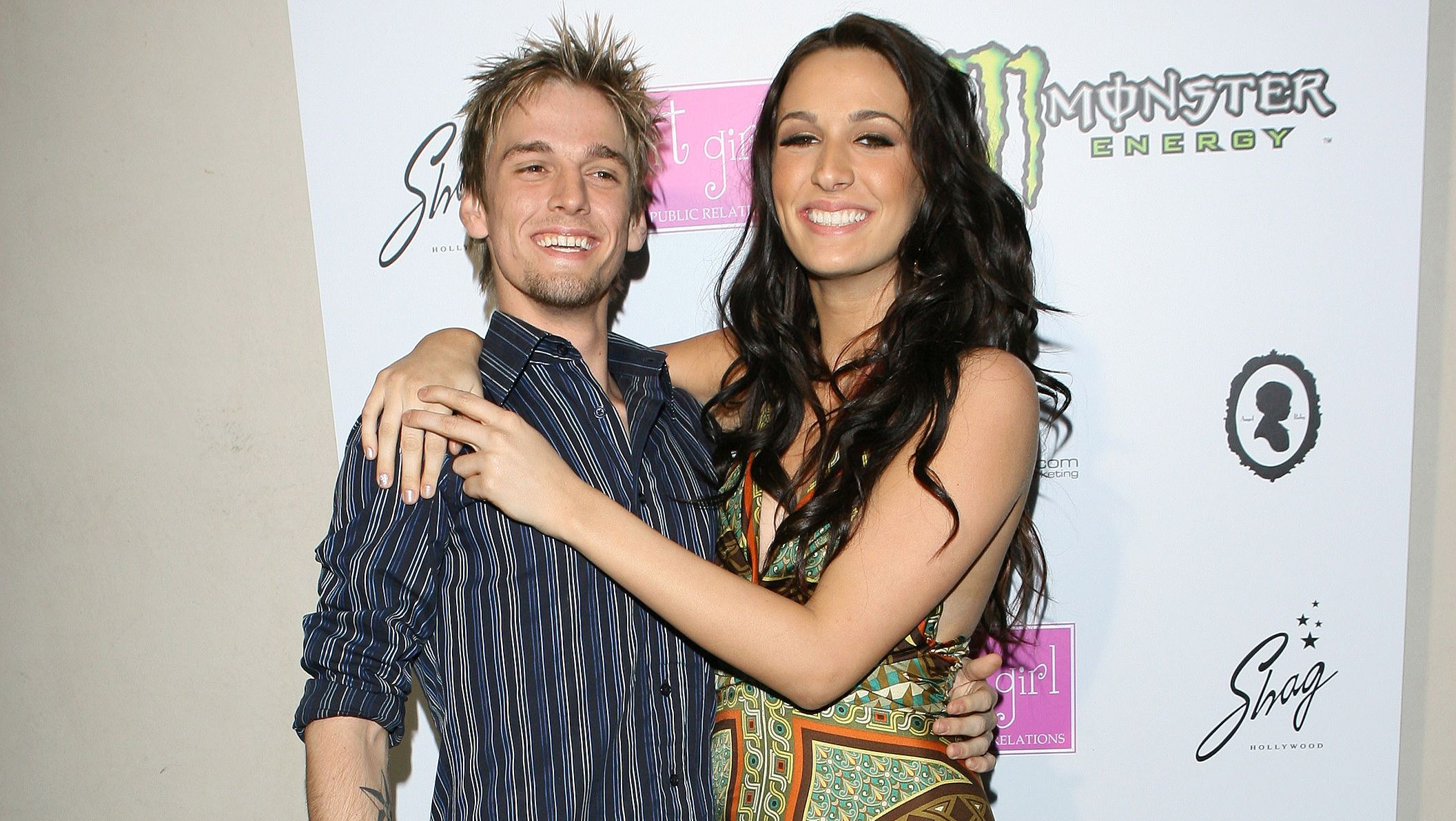