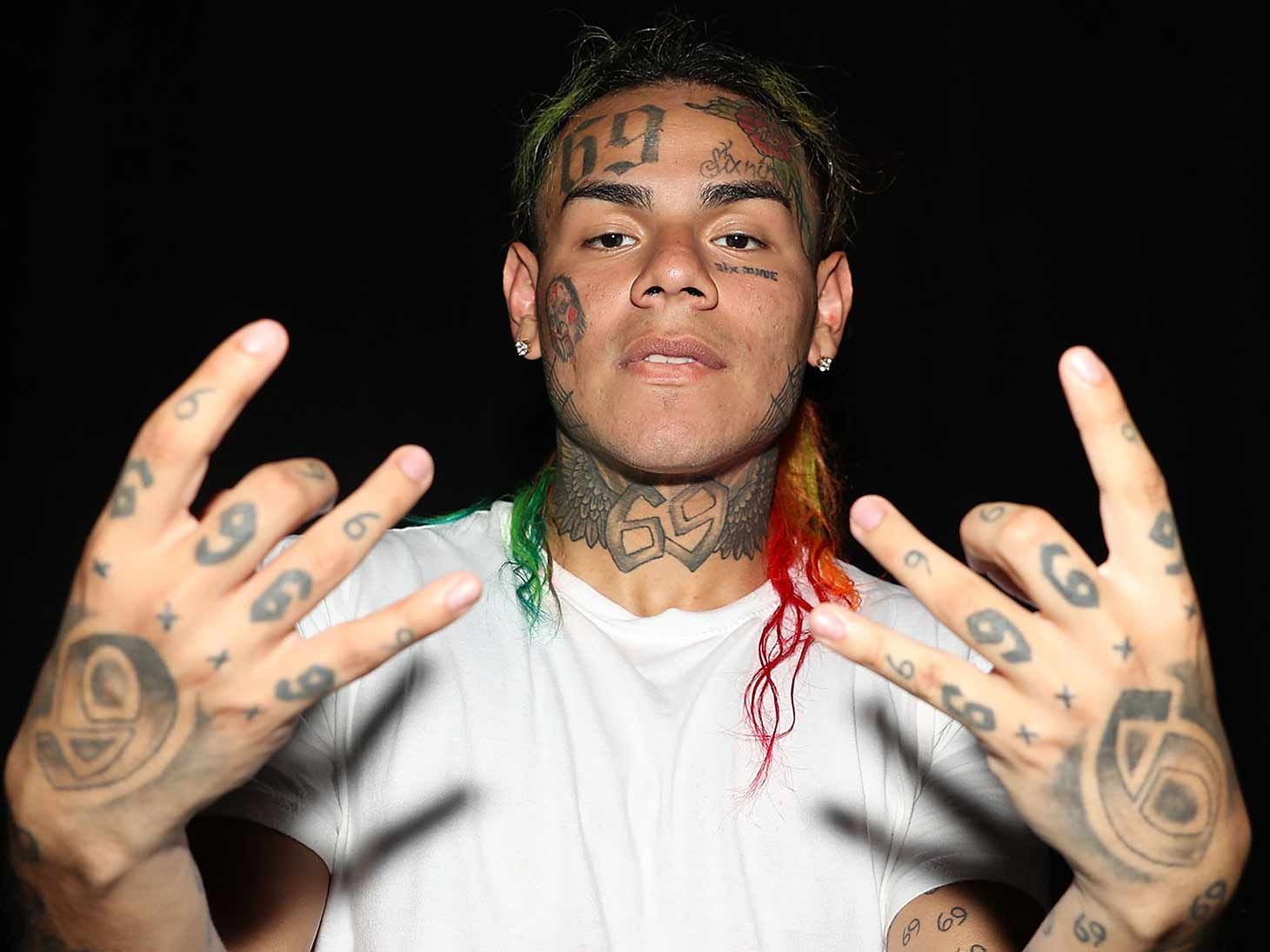 Rapper Tekashi 6ix9ine was arrested on Sunday night on federal racketeering and gun charges that may finally land the rapper behind bars for serious jail time.

According to the U.S. Attorney's Office, Tekashi is in federal custody, along with three others, including his manager (Kifano Jordan aka "Shotti") and two entourage members. The arrest was the product of a joint investigation between local police, Homeland Security, and the Bureau of Alcohol, Tobacco, Firearms and Explosives.

A source familiar with the case says that bail may not be an option for the four men and further arrests are forthcoming.

Just hours after the sentence was handed down, the rapper's bodyguard was shot during a post-court celebration. And a few weeks later, shots were fired at a house where he was supposed to shoot a music video with Kanye West and Nicki Minaj.