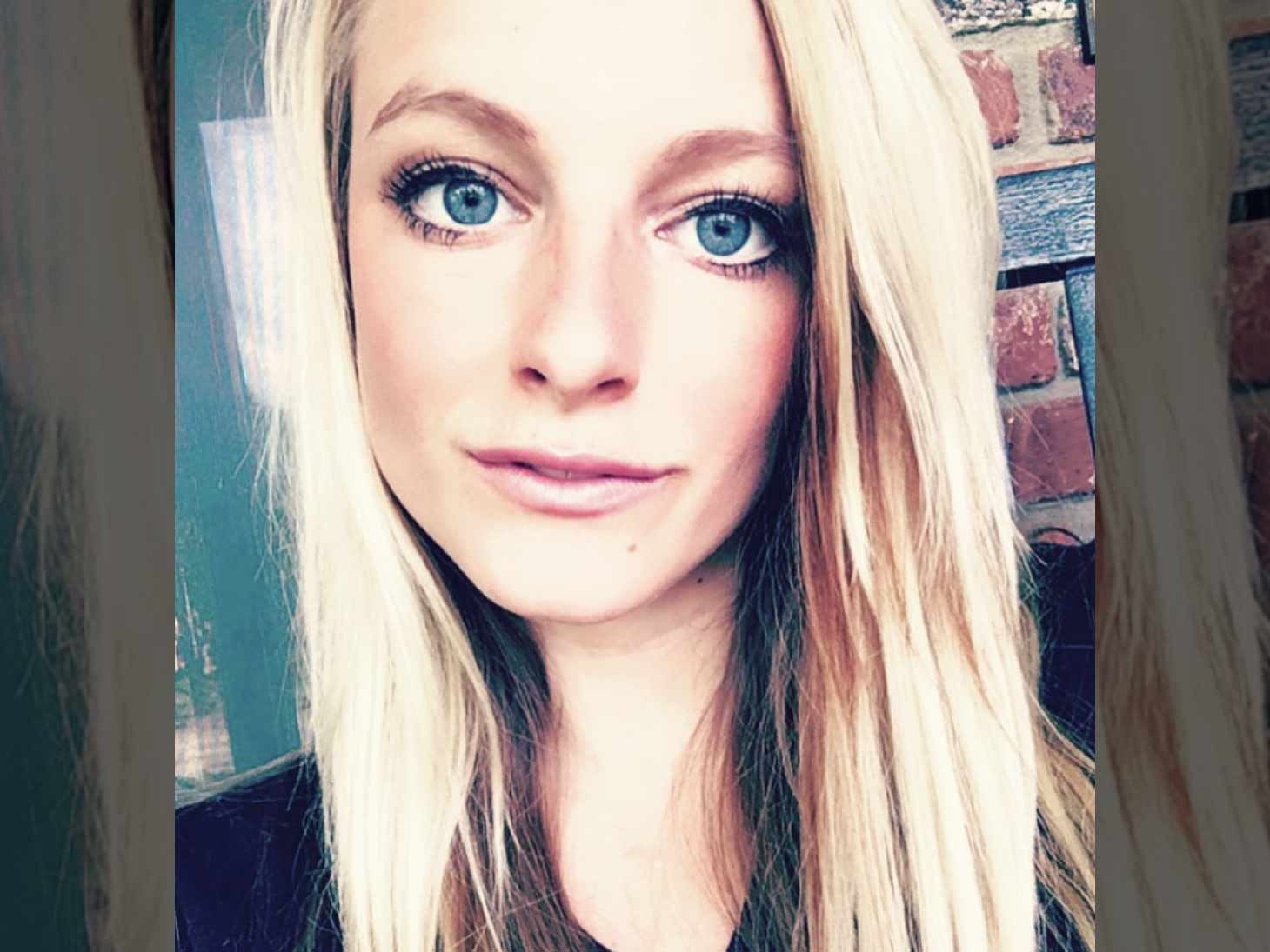 Mackenzie McKee sent fans and close friends into a panic after she posted a message alluding to suicide after being cyberbullied by fans, but is thankfully safe after getting in contact with her mother.

The "Teen Mom" star's mother, Angie Douthit, tells The Blast her daughter has been dealing with tons of online criticism after a post she put up featuring her children playing with a ferret at the pet store. Some felt that McKee's kids were too rough with the animal, and online trolls began to criticize her parenting skills.

After dealing with the judgment, McKee told her fans, "I’m sorry. I can’t handle anymore. Today was my breaking point. I’ve done my best. And with everyone telling me I should just kill myself, maybe your [sic] right."

Fans immediately freaked out, with some even reaching out to fellow "Teen Mom" stars Kail Lowry and Tyler Baltierra. Personal friends of McKee also began reaching out to make sure she was ok.

Angie tells us she quickly got in touch with McKee, and the 24-year-old reality star has been at her house as she calms down. Angie explains that McKee has Type 1 diabetes, and admits her blood sugars were off on Monday.

We're told McKee has since gotten her levels under control, and is currently working out at her home in Oklahoma. Angie says the entire incident upset her daughter "very badly," and criticized the public rushing to judgement over videos her daughter posts.

As for McKee's daily struggles with diabetes, Angie says "we do need prayers" as her daughter continues to deal with the "terrible disease."

'Teen Mom' Mackenzie McKee Dodges Coronavirus In Tiny Shorts At The Park: 'Not Touching A Thing'