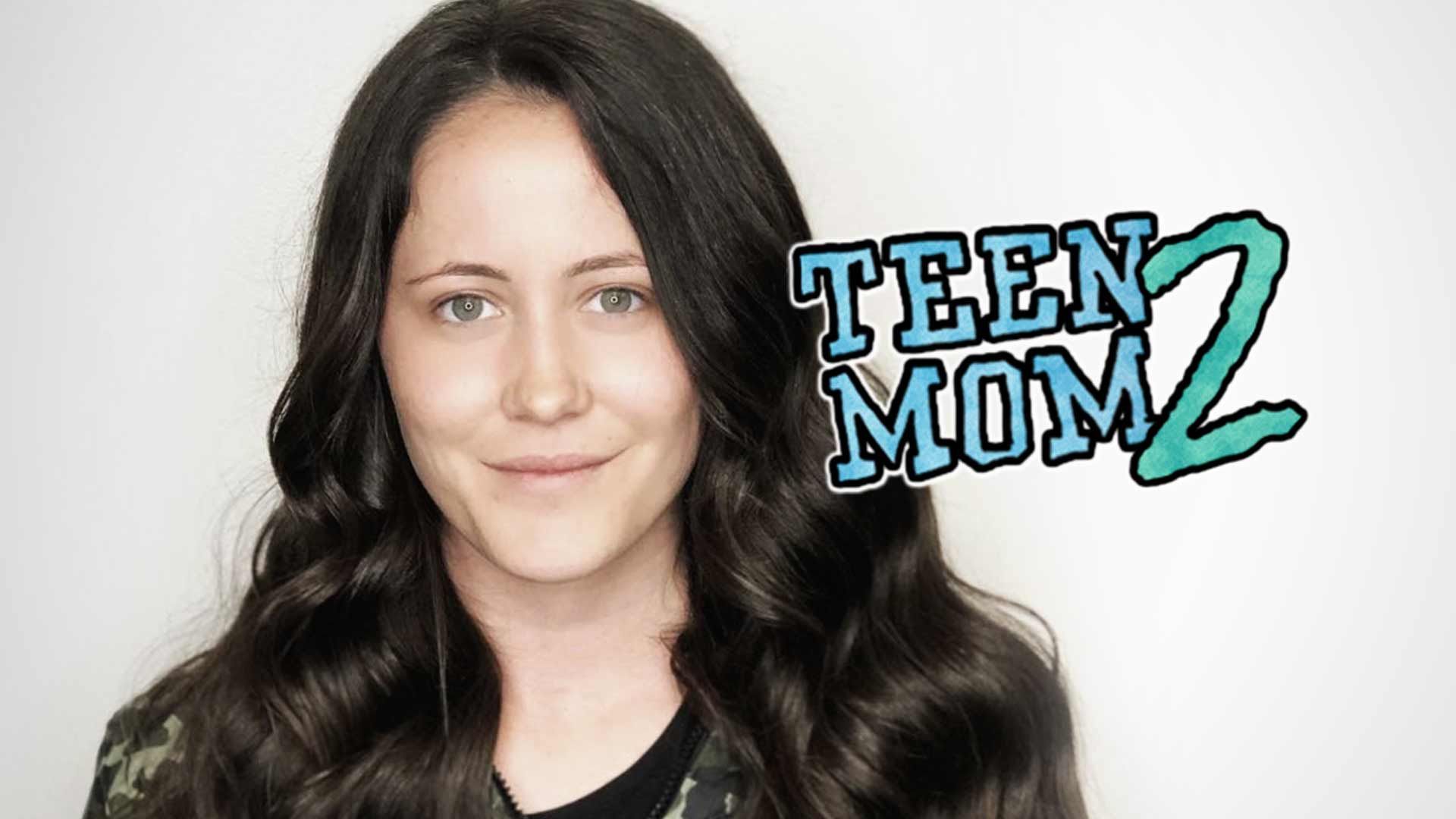 Jenelle Evans is now getting punished for her husband's actions, and will no longer be featured on MTV's "Teen Mom."

"We have stopped filming with Jenelle Eason as of April 6, 2019 and have no plans to cover her story in the upcoming season," an MTV spokesperson told US Weekly.

Ever since David Eason brutally beat and executed his wife's french bulldog, Nugget, Evans has lashed out at fans and media for covering the story.

She has also been scrutinized for allegedly trying to cash in on the death of her dog by promoting stories on social media.

Eason had already been persona non grata at MTV for homophobic comments he made on social media that got him banned from "Teen Mom," and producers were already uneasy about interacting with him while covering Jenelle's story.

As we reported, Evans and her husband are also under investigation by child protective services officials in North Carolina after calls were made from people worried about the safety of the children in the home.

Nugget's death is still under investigation in a joint operation with the Columbus County Sheriffs and Animal Control. 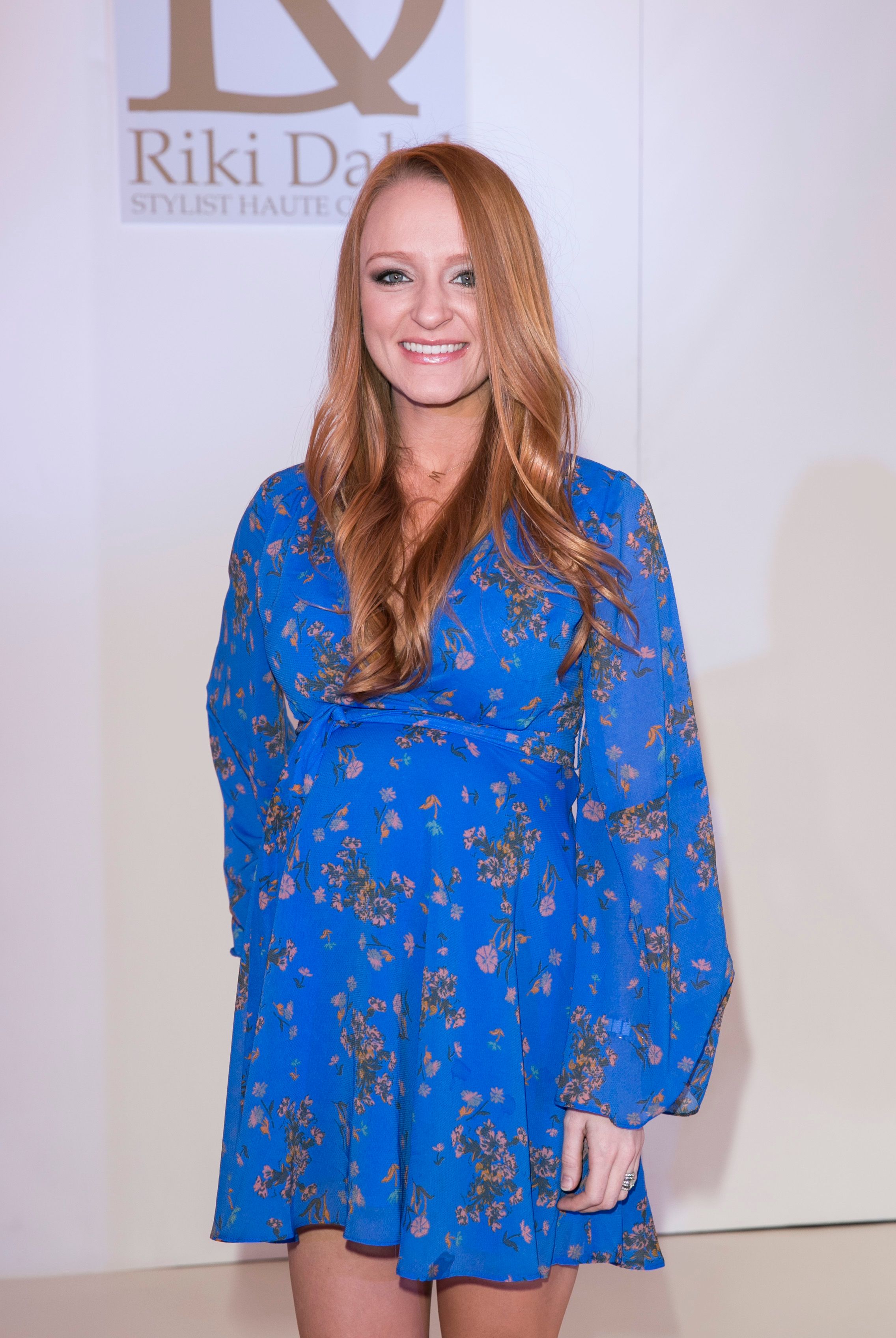 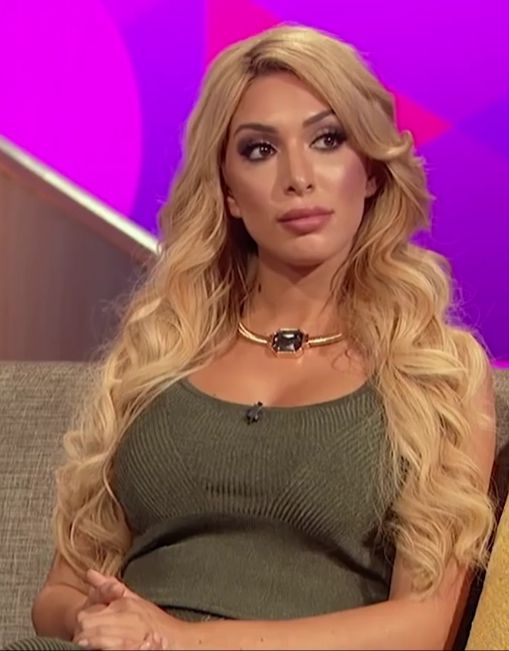 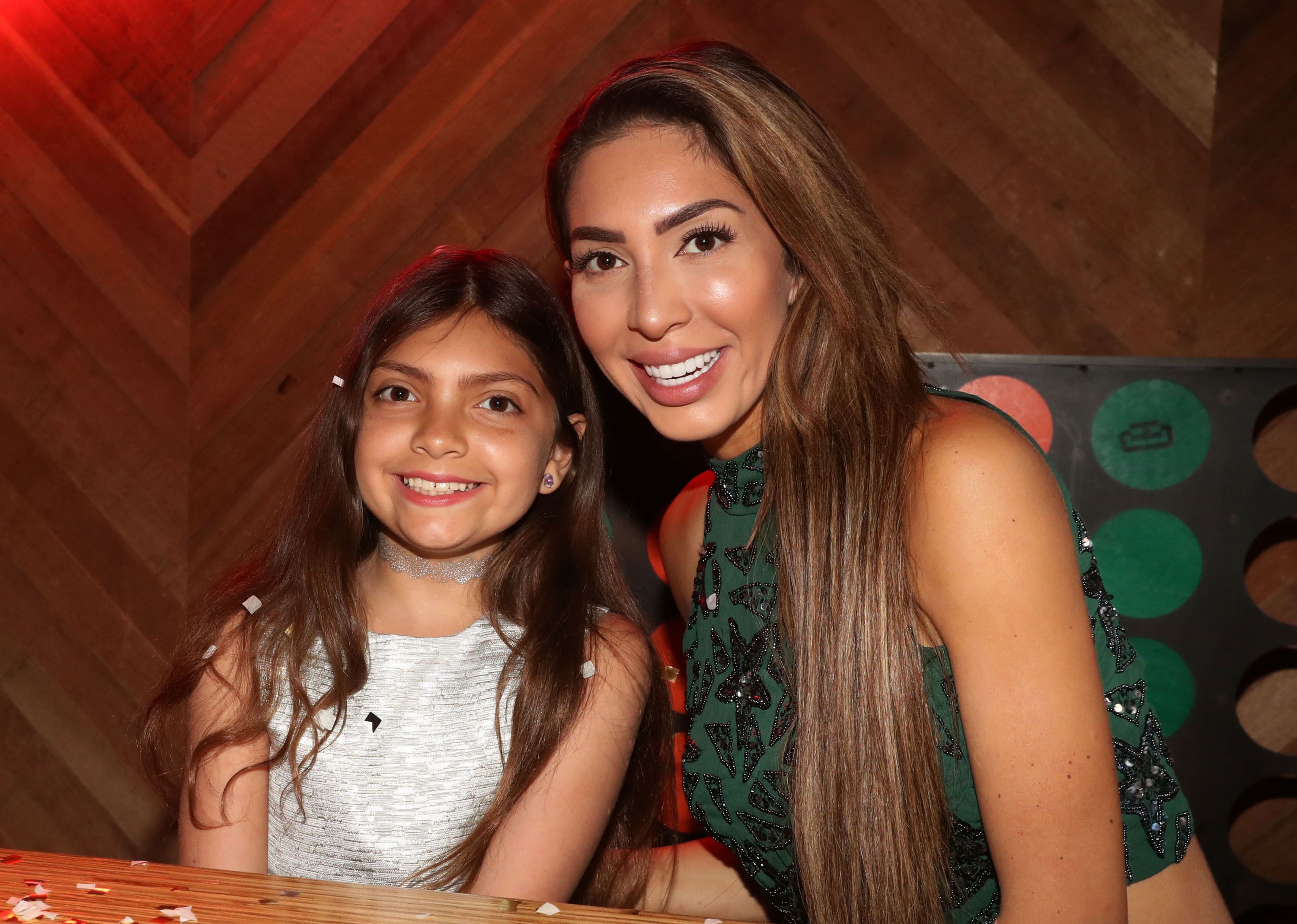