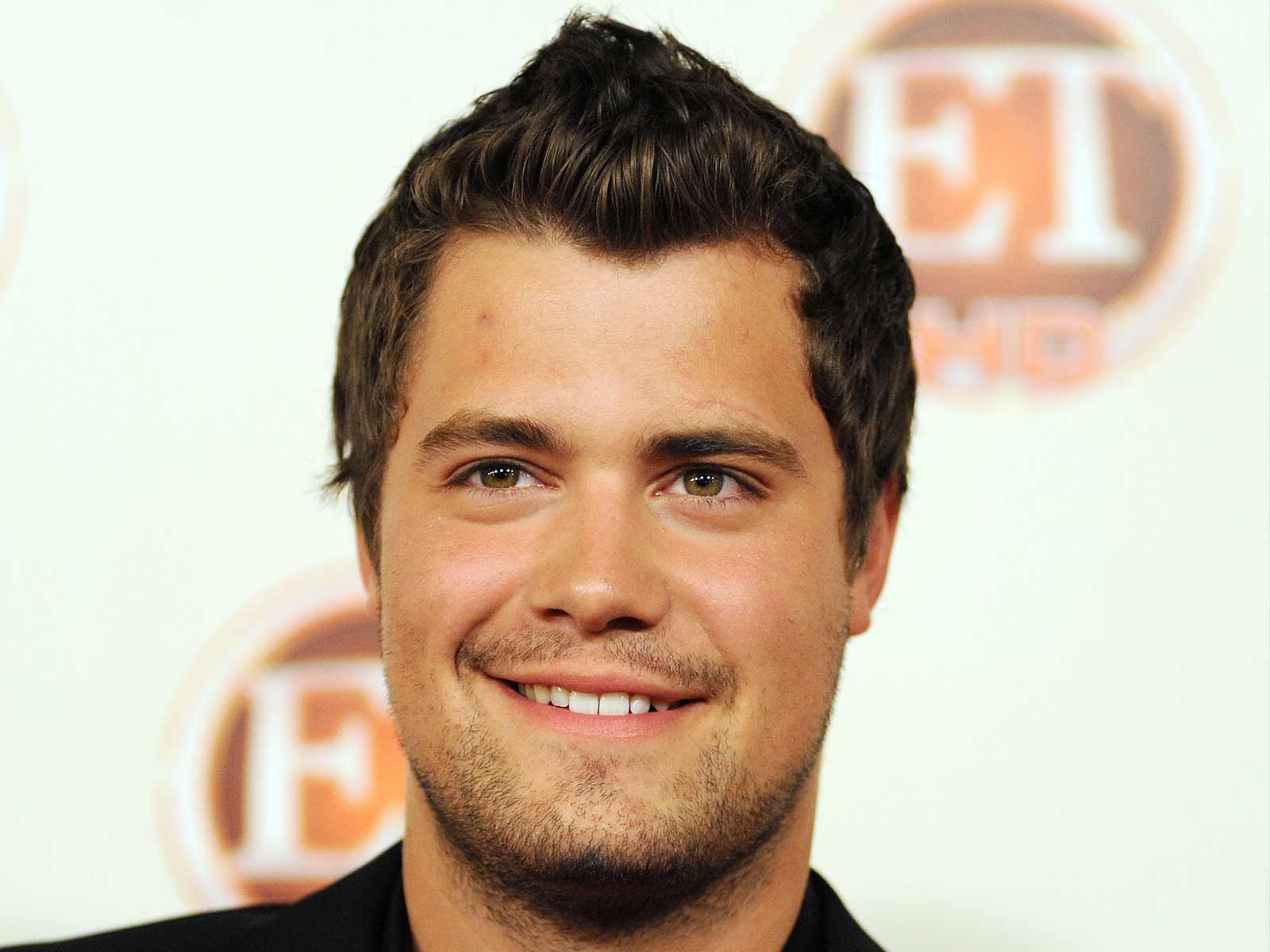 According to court documents obtained by The Blast, Johnston’s former attorney dropped his case against the Bristol’s ex over the $12k Johnston allegedly owed.

As The Blast first reported, Levi Johnston was sued by Alaska attorney Darryl Thompson over the work he provided during the child custody case between Johnston and Palin over their son, Tripp.

In total, Thompson claimed the former Palin fiancé owes $12,892.50 for all his services.

Johnston and Palin had a bitter war over the custody situation with Tripp, mostly because Bristol claimed her baby daddy hadn’t paid a dime in child support. They eventually got it all straightened out, and now have an order that gives Palin the majority of the time with 9-year-old Tripp, and Levi gets visitation.

He claimed at the time that it cost over $100,000 in legal fees to hammer out the agreement between the two parents.

Since then, it appears he has a positive relationship with Palin regarding their son, and the reality star even gave him a shout out recently on IG for being a good dad. 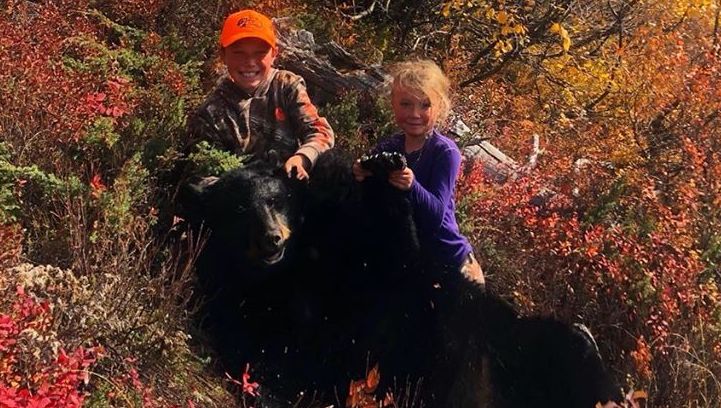 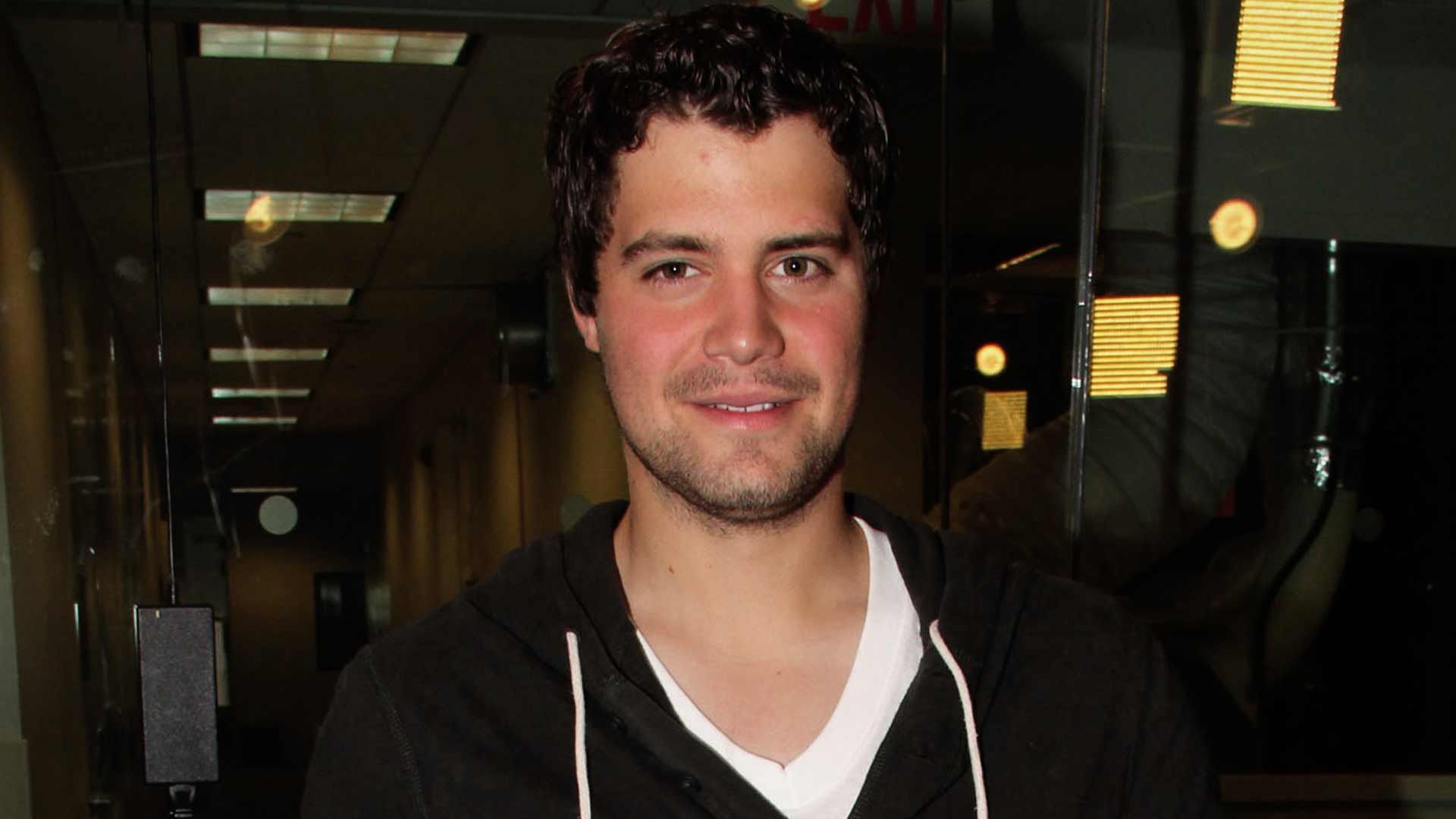