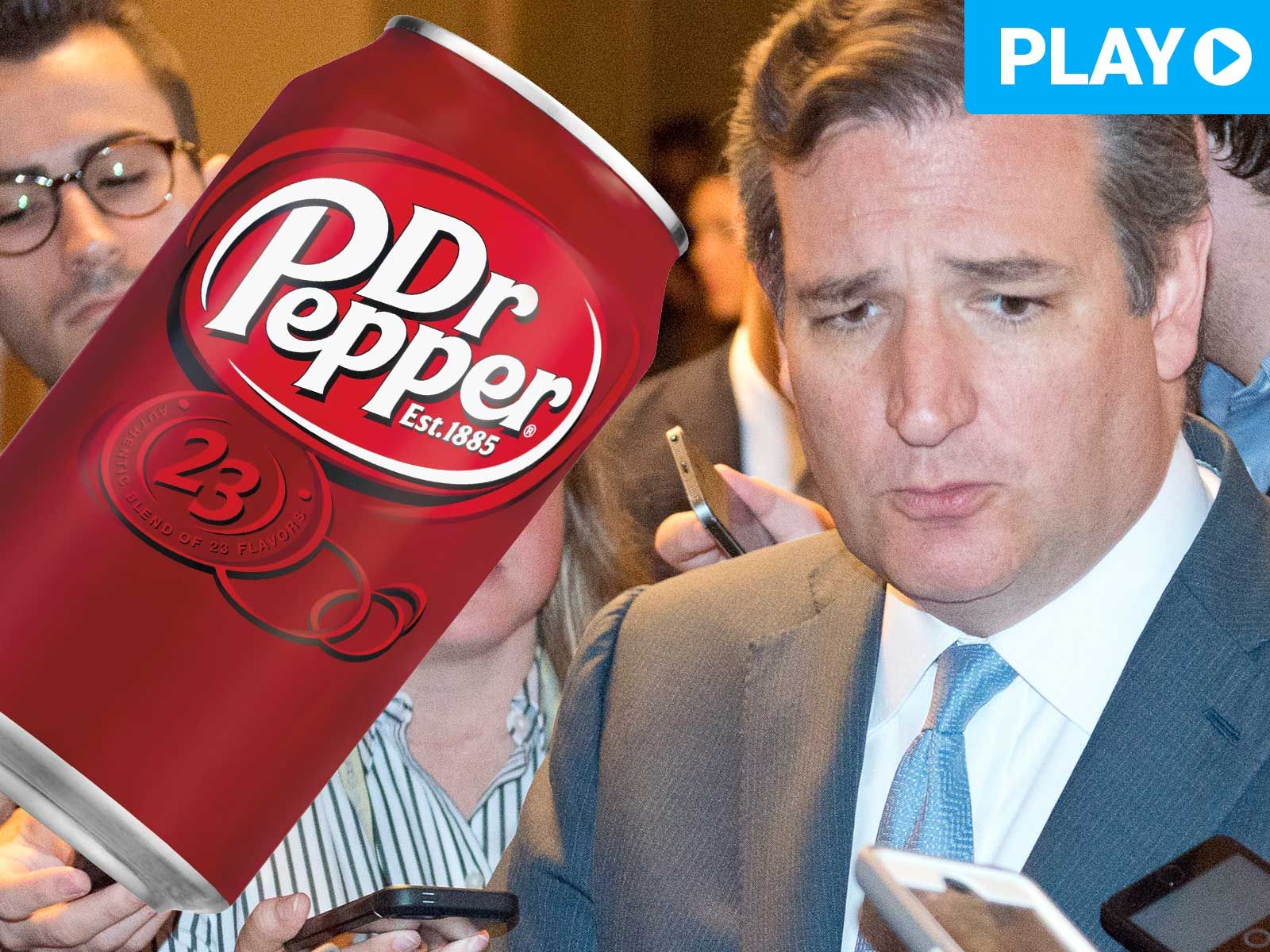 Jeff Sessions was in the hot seat Wednesday morning while getting grilled about his dealings with Russia, but it was Senator Ted Cruz that needed to towel off after one of his colleagues knocked over a soda.

GOP Senator Benjamin Sasse apologized to the Attorney General for the commotion during his questioning, and explained he "dumped a Dr. Pepper on Senator Cruz."

Sasse did not publicly apologize to Cruz, who was apparently off-camera cleaning up.

Sessions was probably relieved for the break in testimony ... he had been vigorously defending himself over his interaction with Russian Officials, as well as refusing to discuss "confidential conversations" with President Trump over the firing of FBI director James Comey. 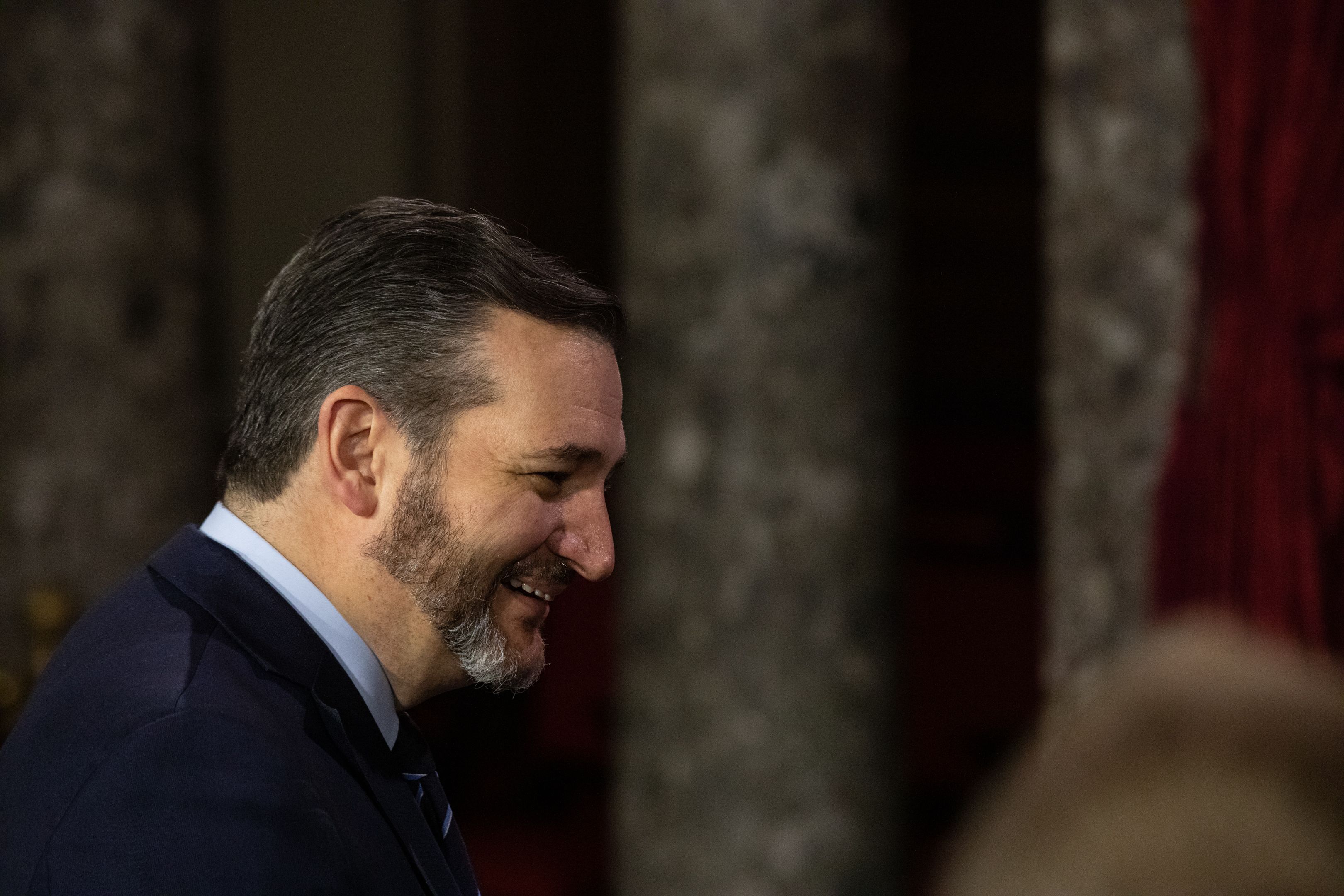 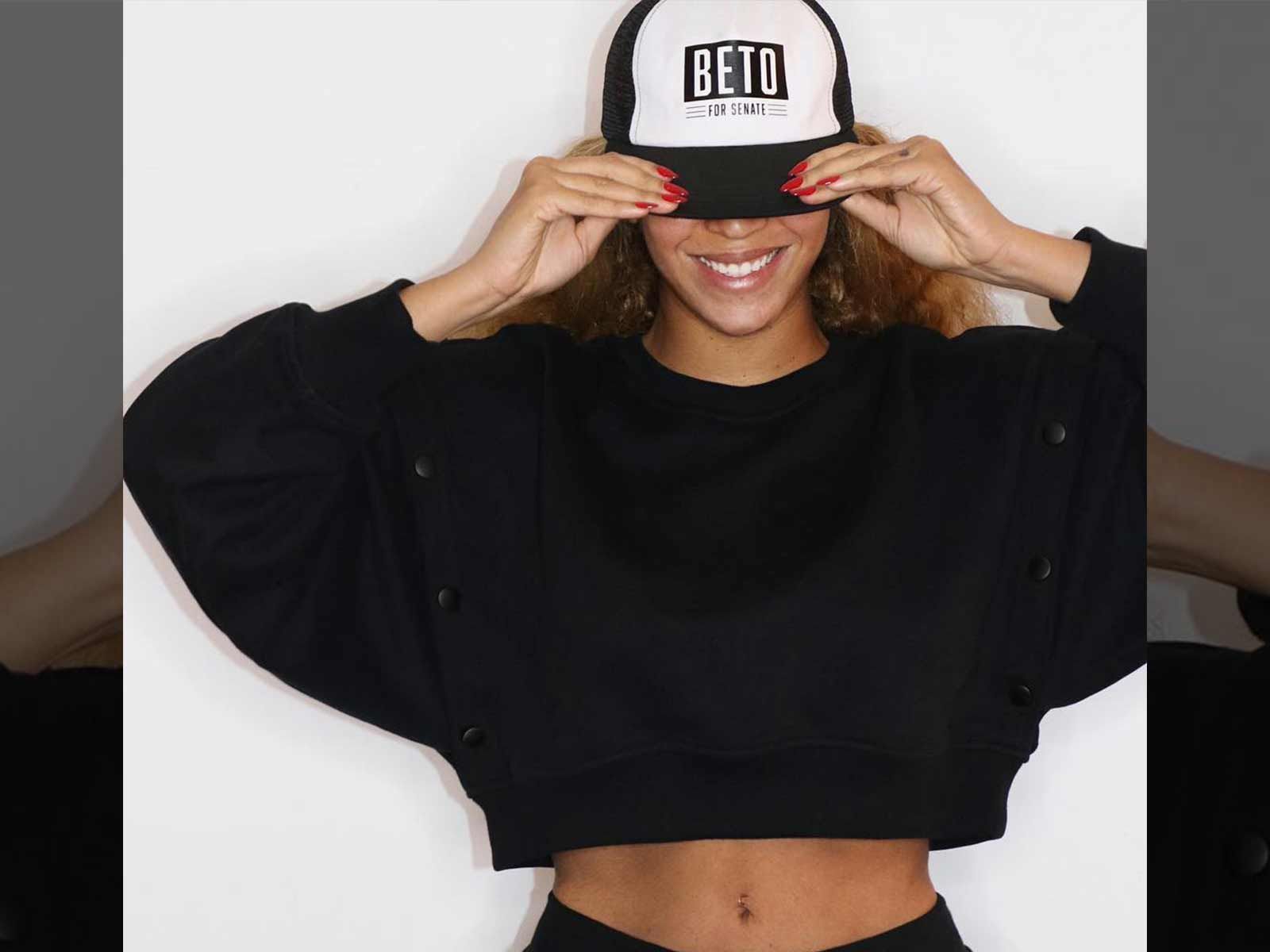 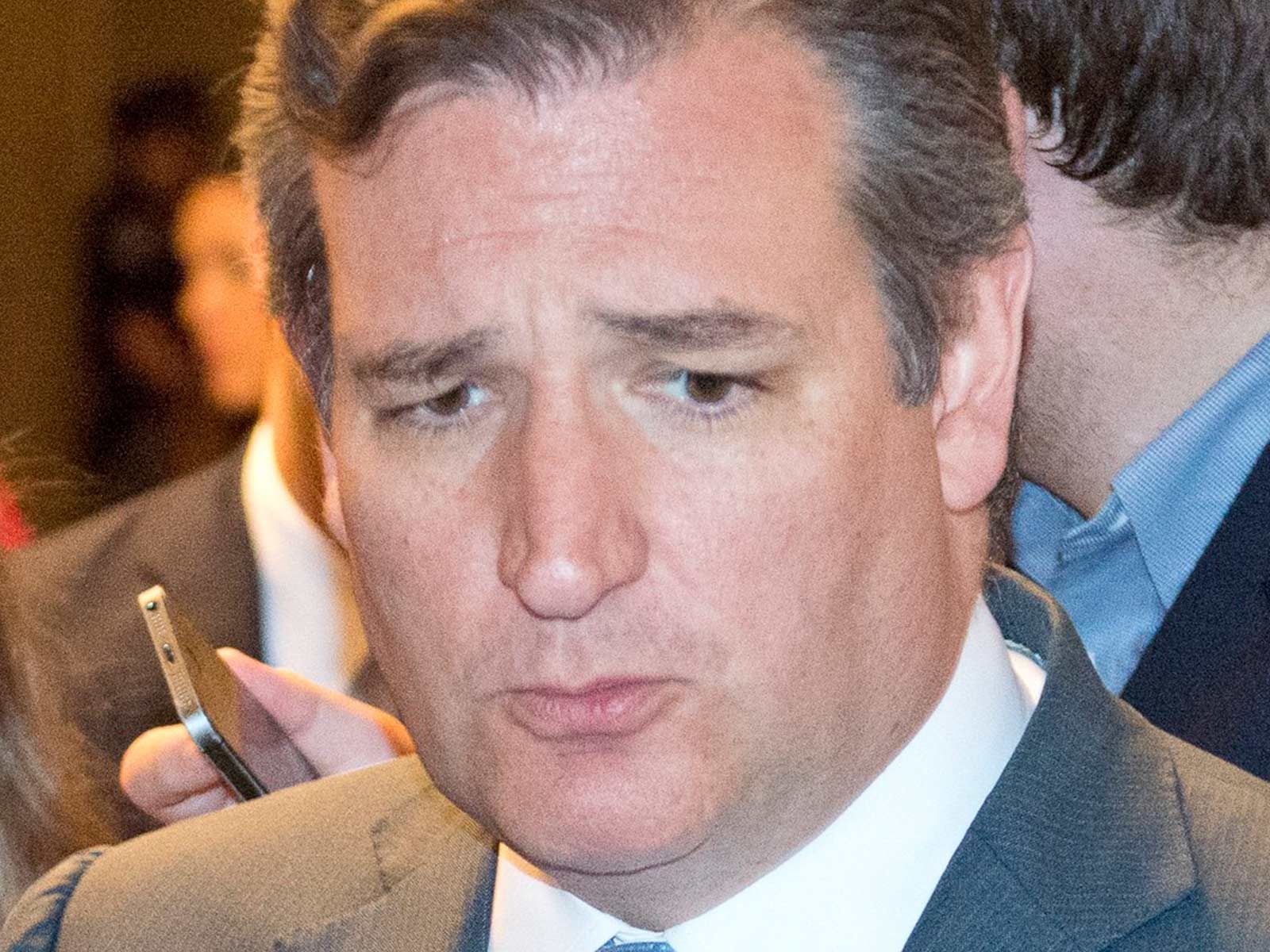