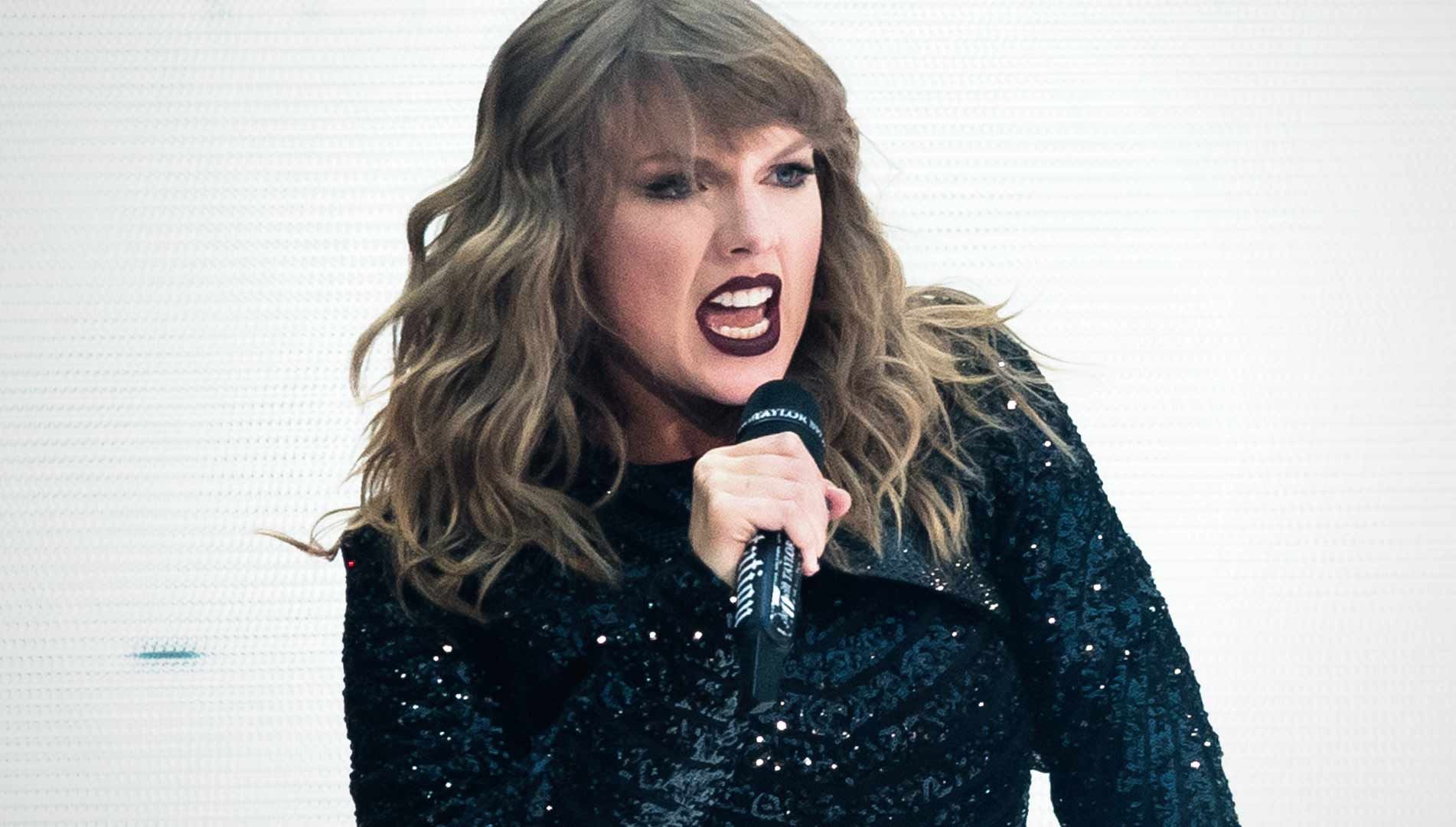 Taylor Swift is not just defending herself in a lawsuit over the name "Swiftlife," she's now slapped a small business owner with a federal lawsuit accusing them of fraud.

According to court documents obtained by The Blast, Swift has filed a counter-suit against a computer store named Swiftlife, which is located in New York. The owner of the company, Patrick Lloyd Yves Bénot, originally sued Swift accusing her of infringing on his trademarks with her app named 'The Swift Life.'

In her counter-suit, Swift claims Bénot obtained his trademarks by making deceptive statements to the Trademark Office. Swift says the company claimed in their registration docs to be using the name "Swiftlife," when she claims they were actually using the name "S.L. Swiftlife Computer Services."

Swift claims the company never used or intended to use the name "Swiftlife" alone, despite them now suing her over it.

The singer is demanding the court cancel the computer store’s trademark due to their alleged fraud. She wants them to pay her legal bills too.

But in December 2017, Bénot claims Swift launched her app, "The Swift Life," which he claims infringes on his business. He says his company used to show up at the top of Google when you searched for “SwiftLife,” but now he shows up much further down.

Taylor Swift filed docs demanding the lawsuit be dismissed. The singer argued, “Plaintiff, a one-man computer repair company in Wantaugh L.I., has brought the wrong claims in the wrong venue, many of them against the wrong Defendants.”

Swift claimed the man failed to reach out to her people to inform them of their alleged infringement before suing her, which is required by law. She also claims his trademark does not cover phone apps but is only for computer repair services.

The judge in the case recently ruled against Swift and allowed the case to move forward, despite the fact she recently shut the app down.