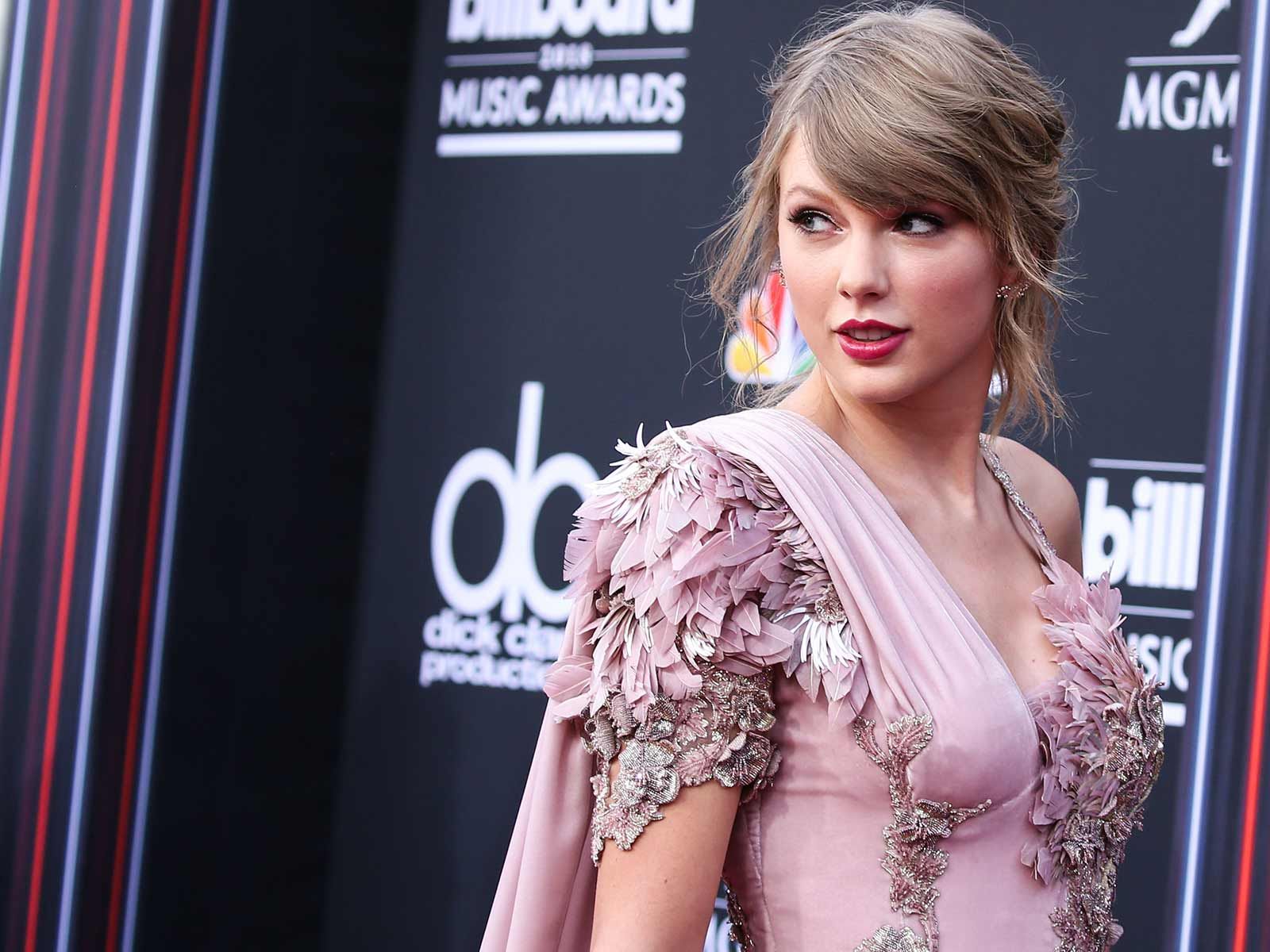 Taylor Swift can breathe a sigh of relief today because the man who tried to break into her home wielding a knife has been ordered by a judge to keep away from her for the next five years.

As we previously reported, Julius Sandrock was arrested in April for felony stalking after trying to enter Swift's home while wearing a mask and rubber gloves and in possession of a rope, a knife and live ammunition.

The "Shake It Off" singer was not residing at the home at the time but according to court documents Swift was distraught “to such a degree that is has caused her to suffer extreme distress and to fear for her personal safety.”

At the time of his arrest for stalking Swift, Sandrock was on probation in Colorado where he was later apprehended on an outstanding warrant. The warrant stated that Sandrock violated his probation when he was arrested, by traveling out of the state, and because he skipped a drug test on April 8. 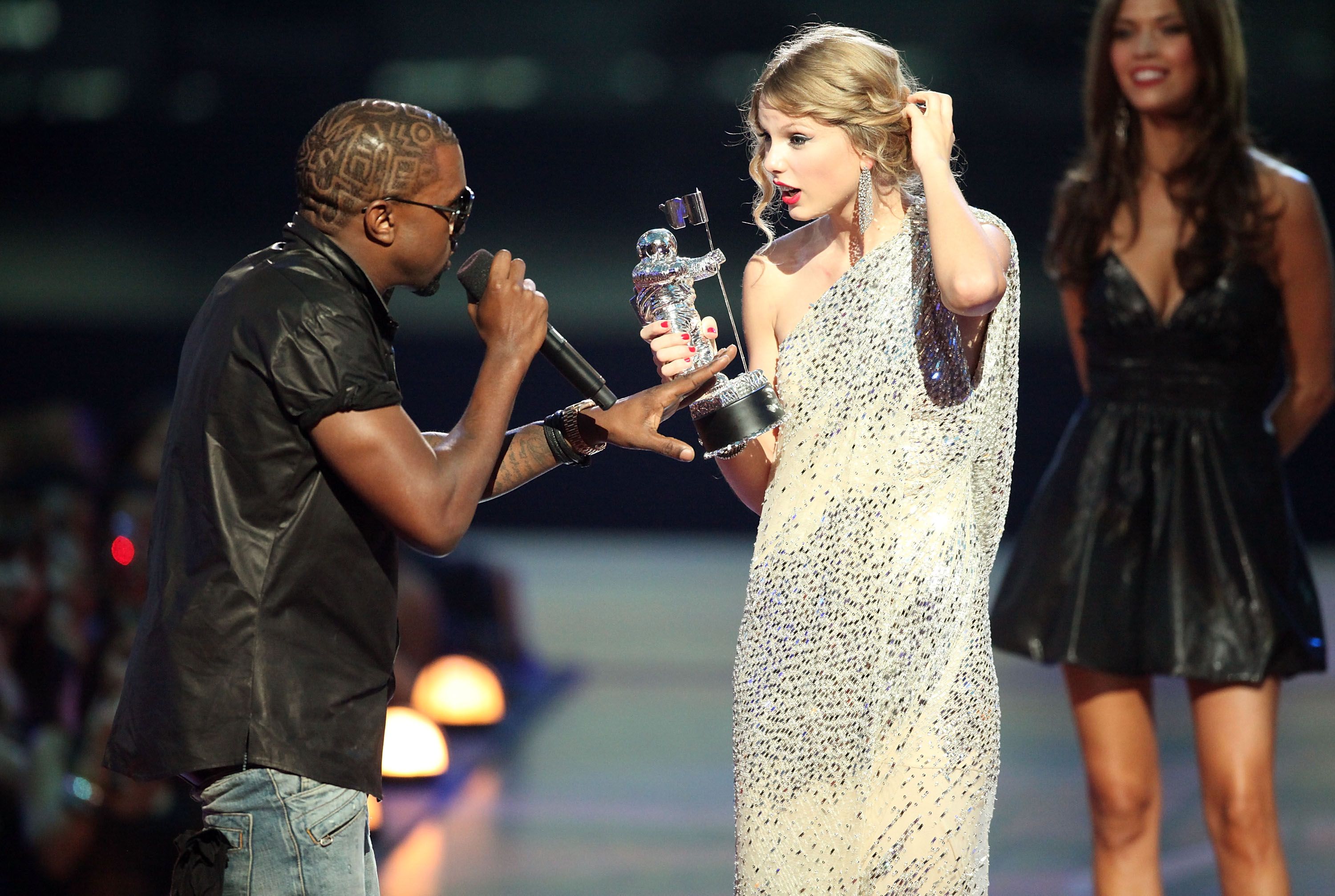