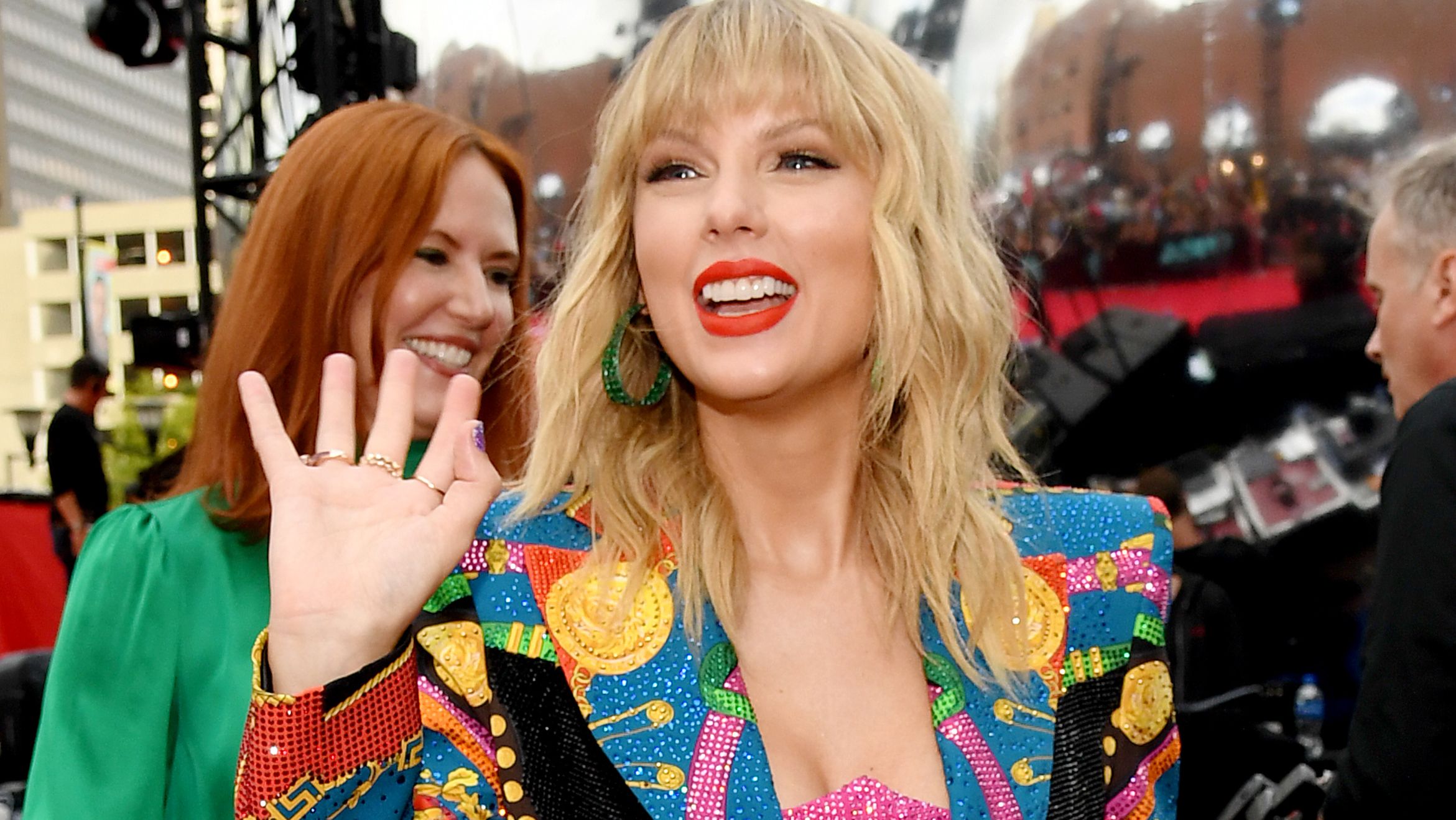 Taylor Swift got the last laugh in the war with Scooter Braun, as her new album “Lover” debuted at no. 1 on the Billboard charts.

According to The Hollywood Reporter, Swift sold a total of 867,000 album units, with 679,000 being straight album sales.

“Lover” had the biggest first week sales for any artist since she released “Reputation”. The success of the new album means she broke some records.

The success of “Lover” means Swift is making a ton of cash that Braun won’t be able to touch. Braun recently dropped $300 million to buy the rights to Swift’s first six albums. “Lover” is not included in that deal with Braun. 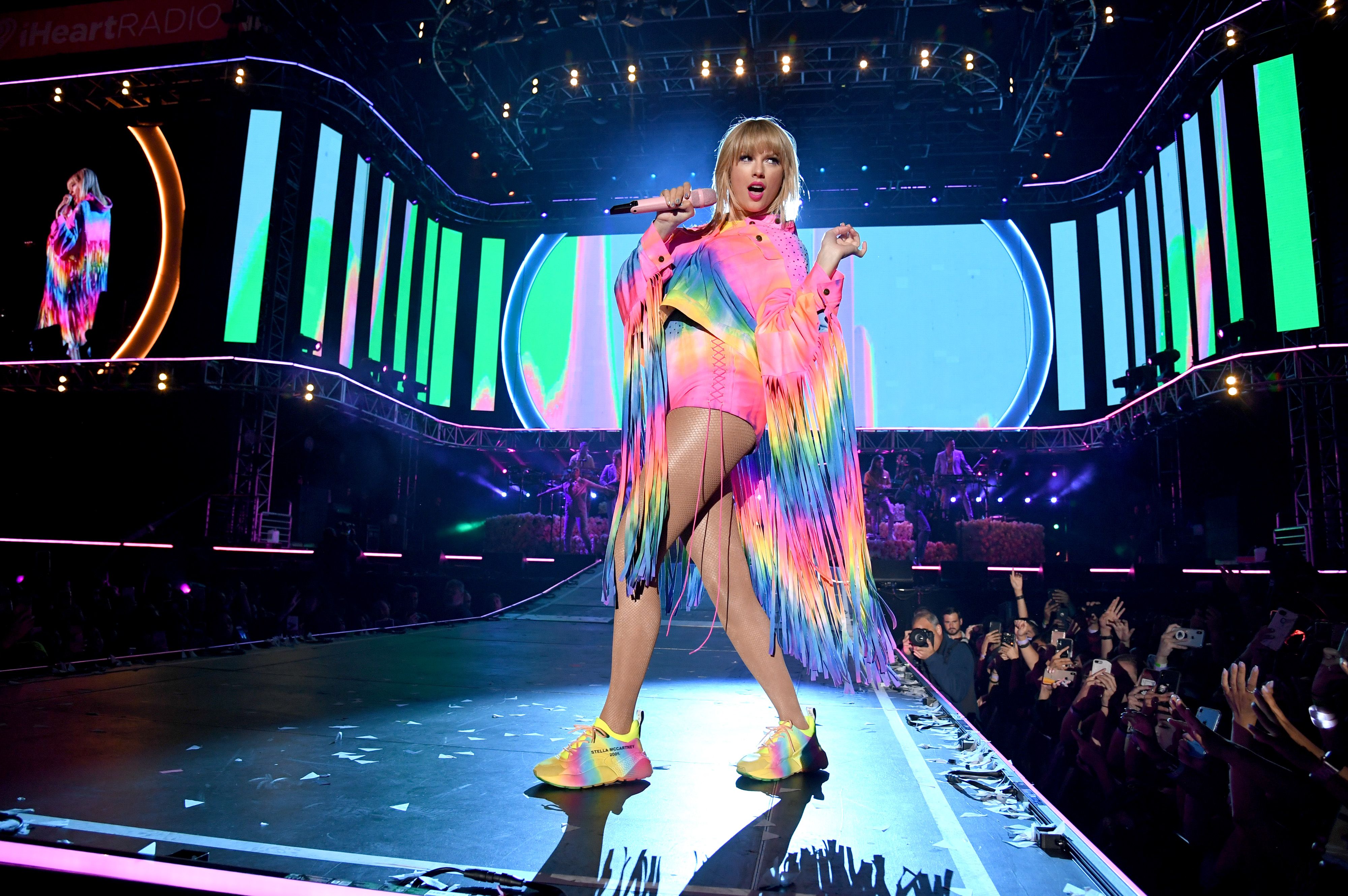 Last month, Swift also announced she would be using a creative loophole to counter Braun buying her music catalog.

Swift revealed she would be rerecording her first six albums. She also denied her label head Scott Borchetta’s claims he offered her the chance to buy the catalog. She claims to have first heard about it online despite Borchetta’s story.

Swift has claimed she was never given the right to buy the catalog outright from Big Machine Records. She also has had a long-standing beef with Braun, and has issues with him taking the lead on buying it. 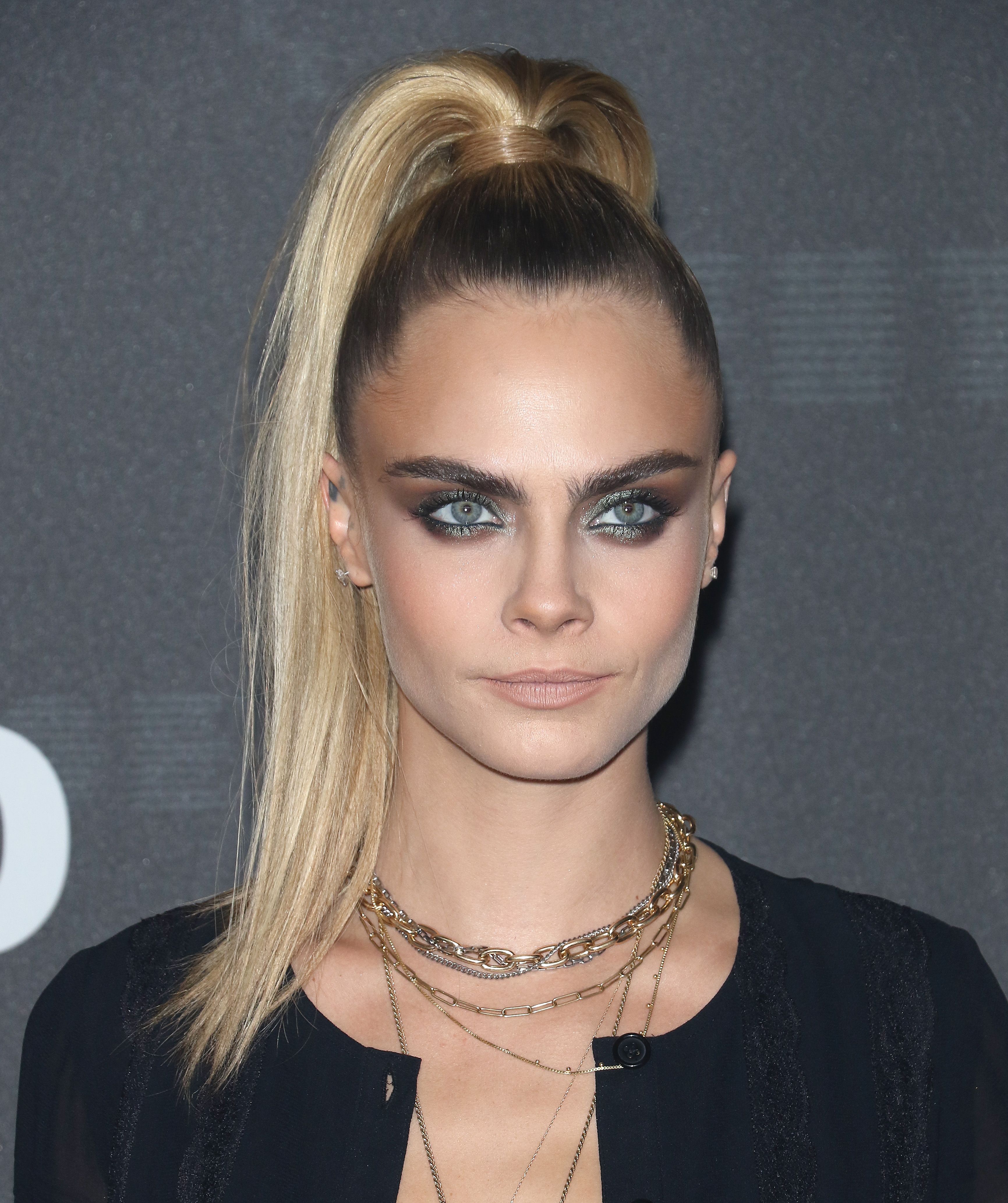 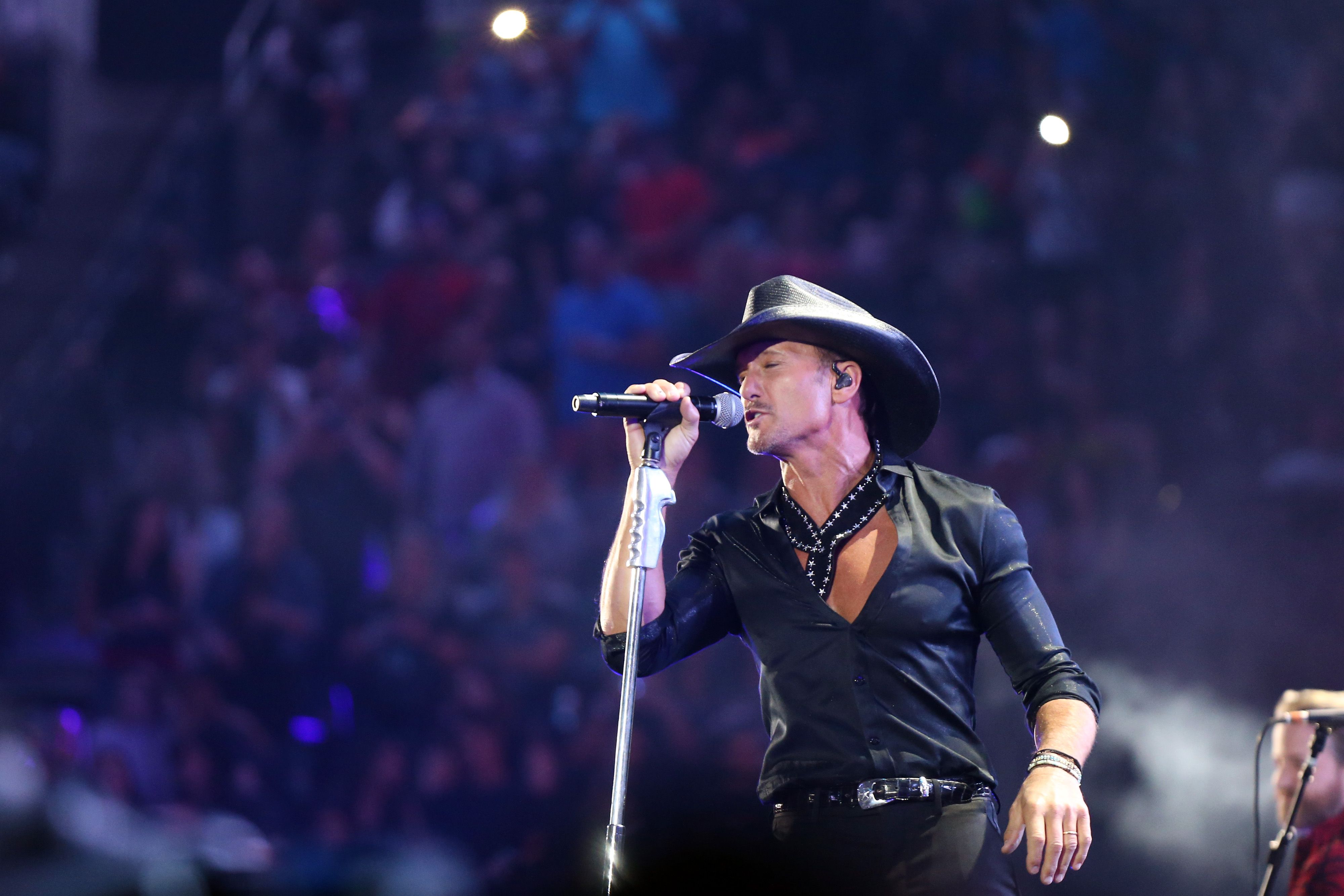 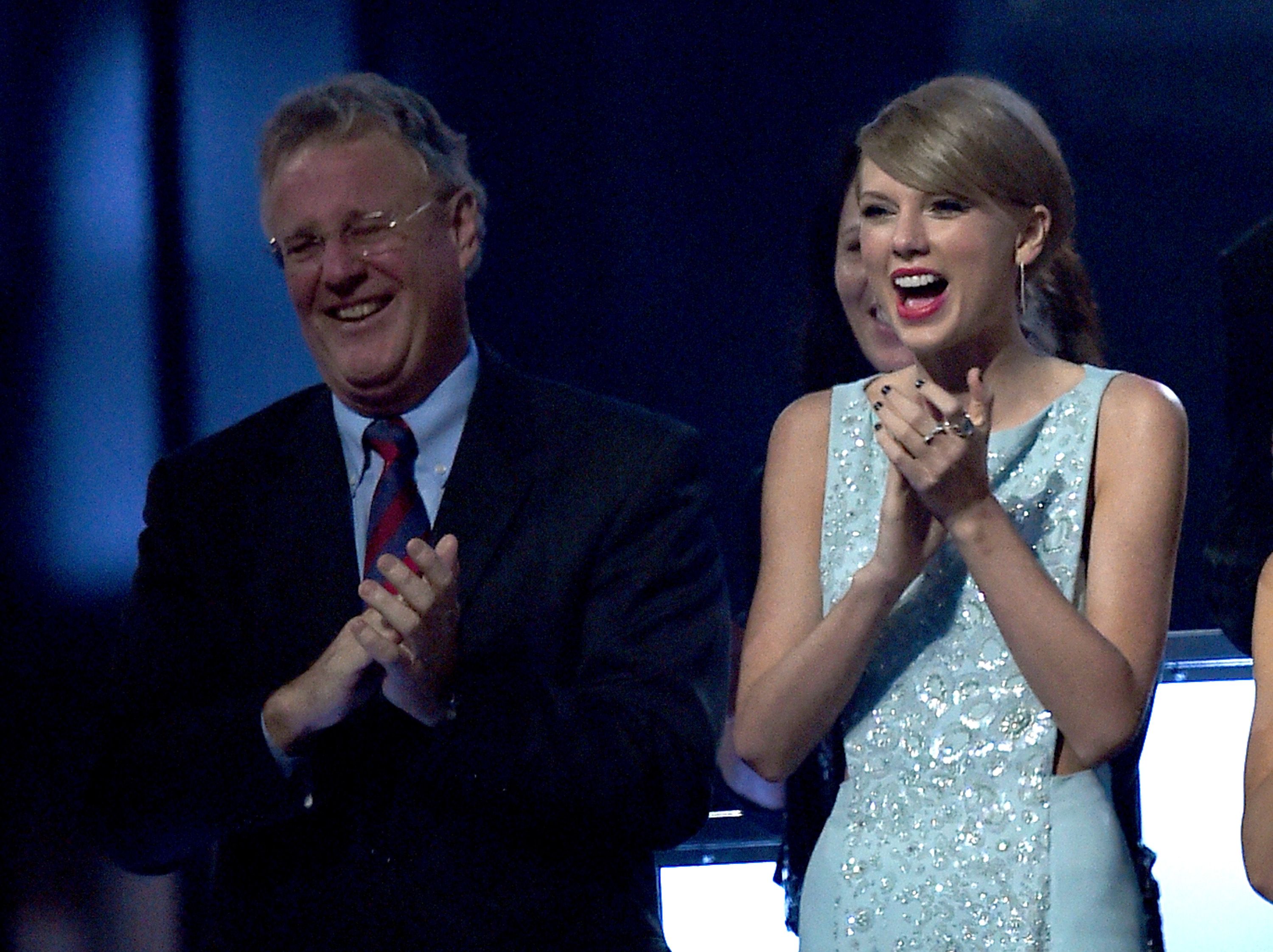 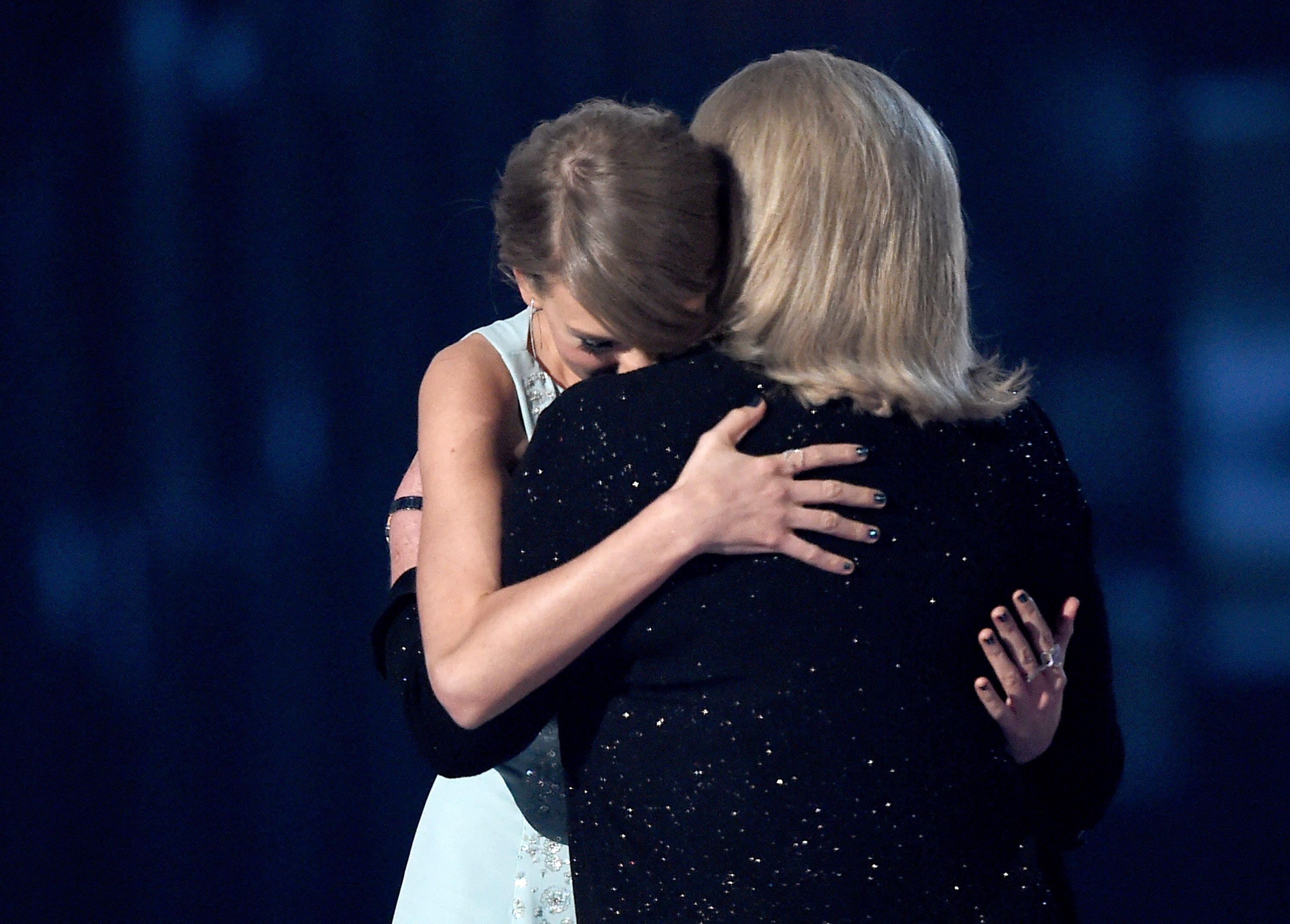 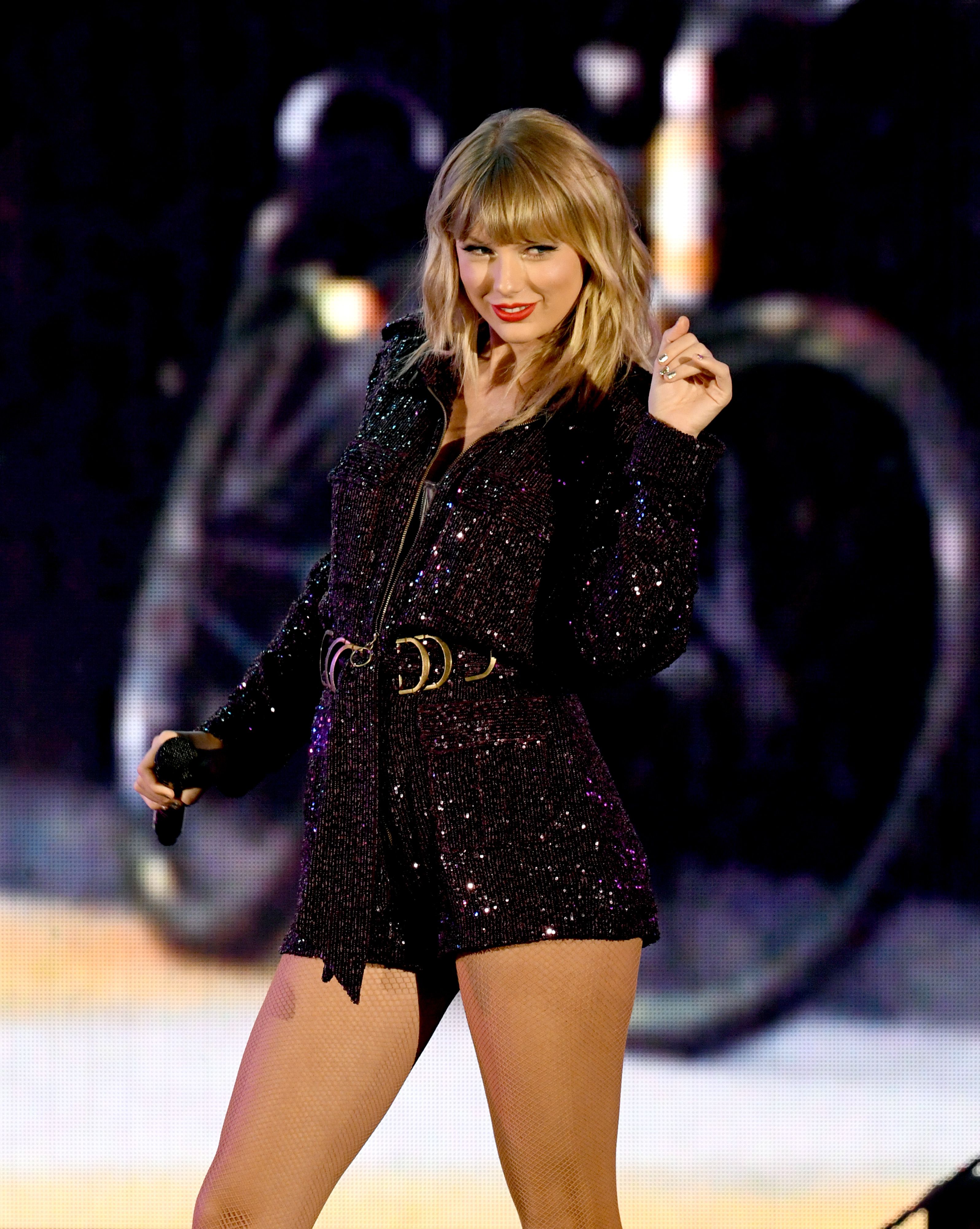 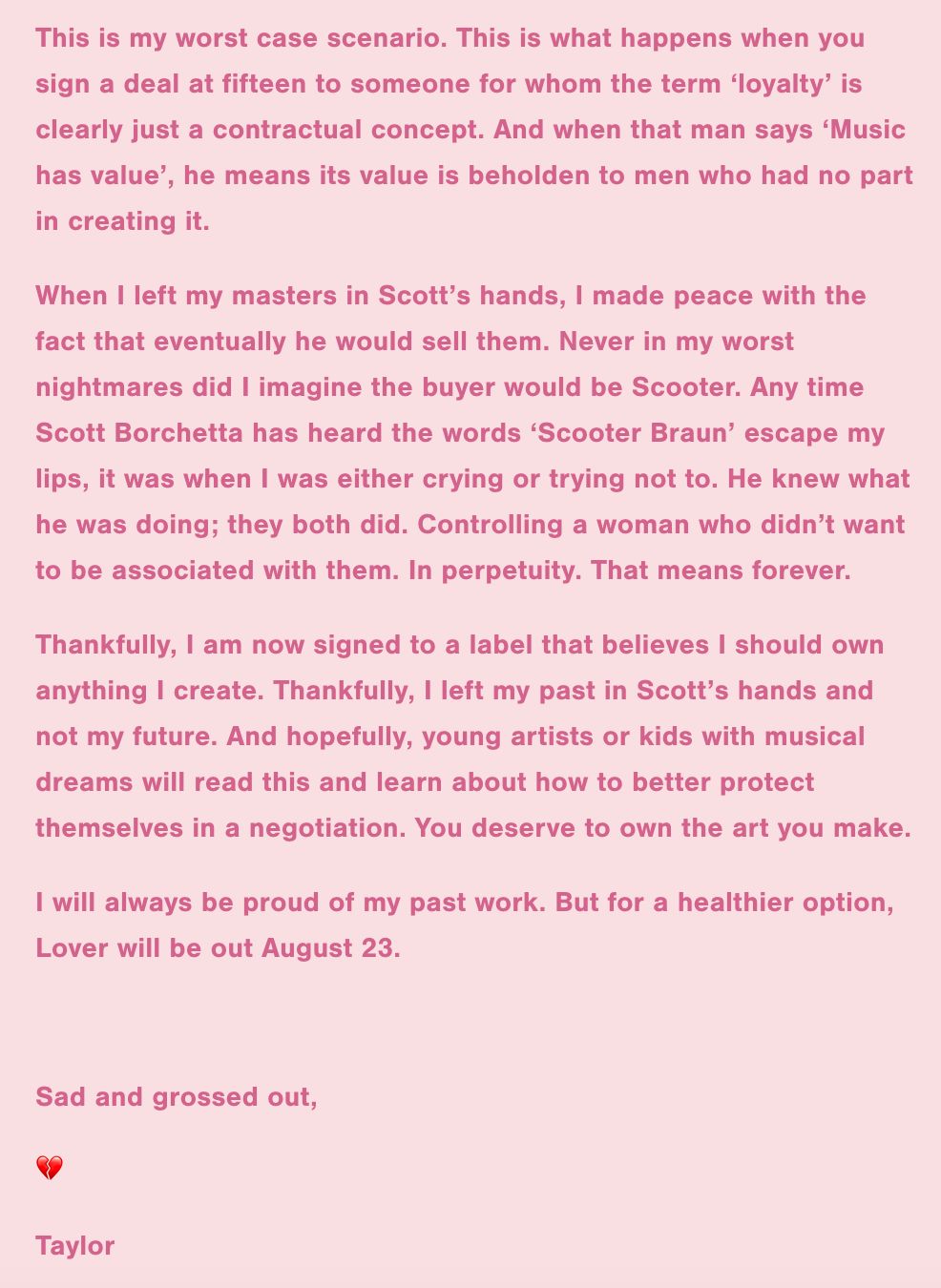 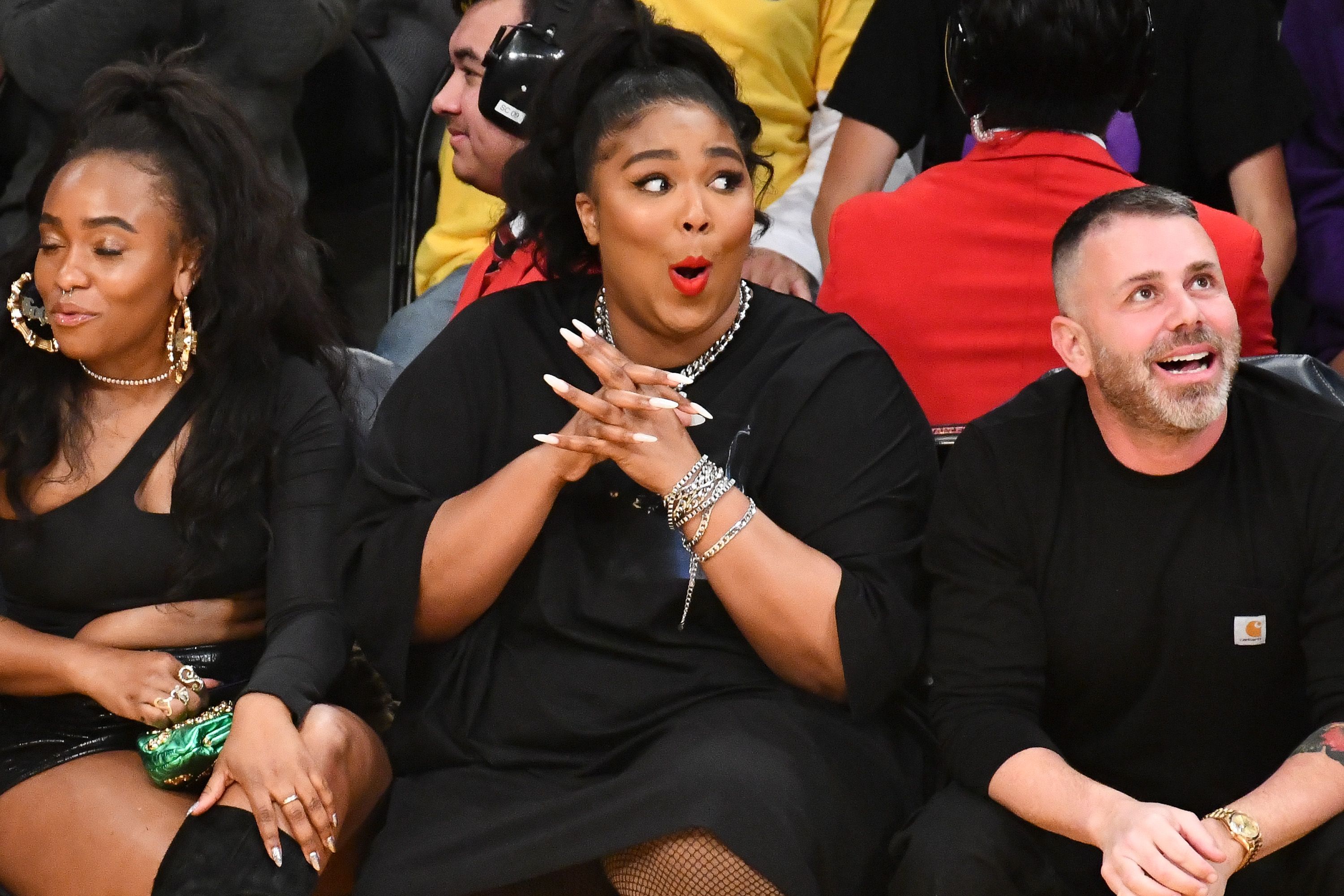 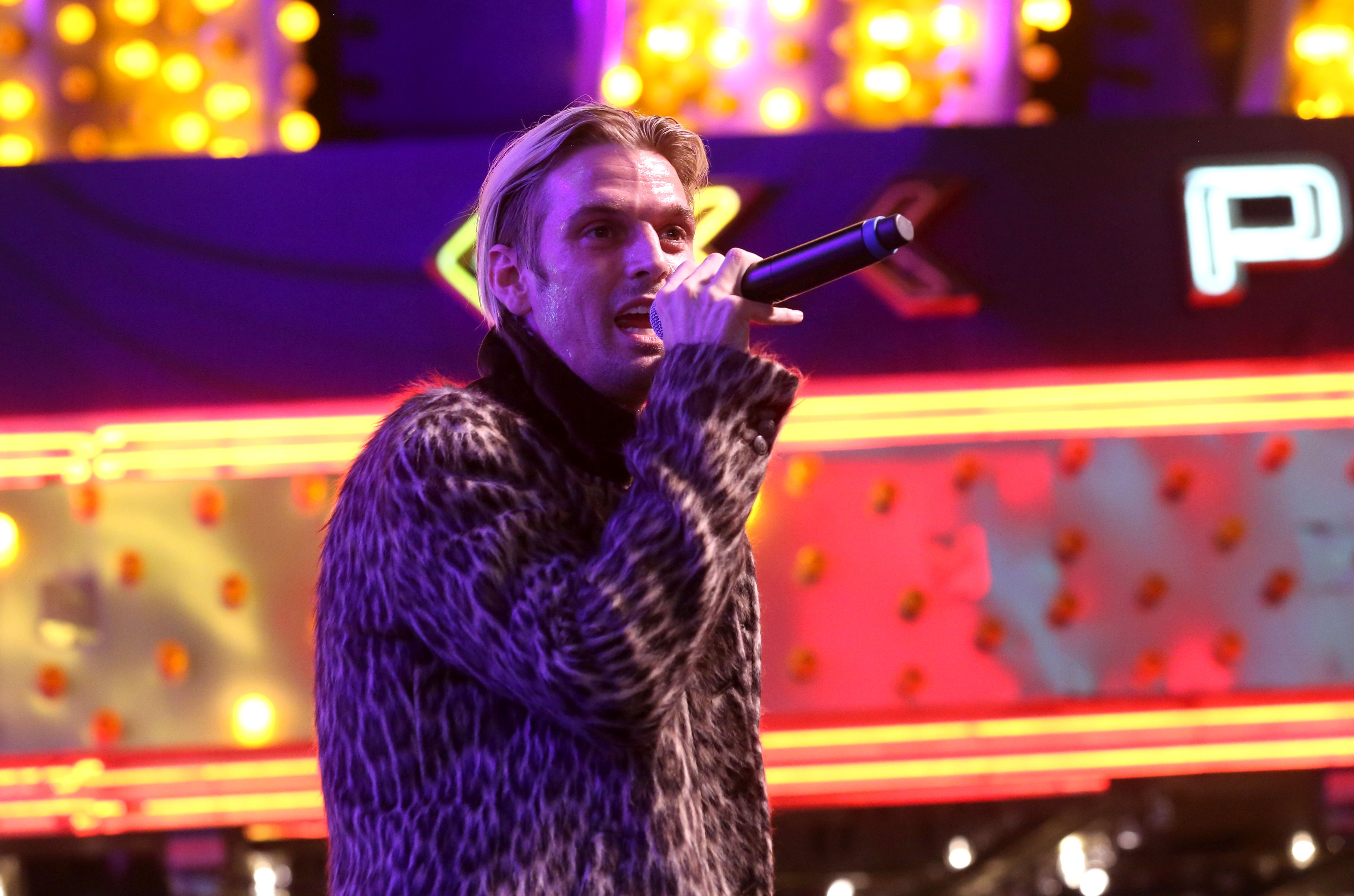 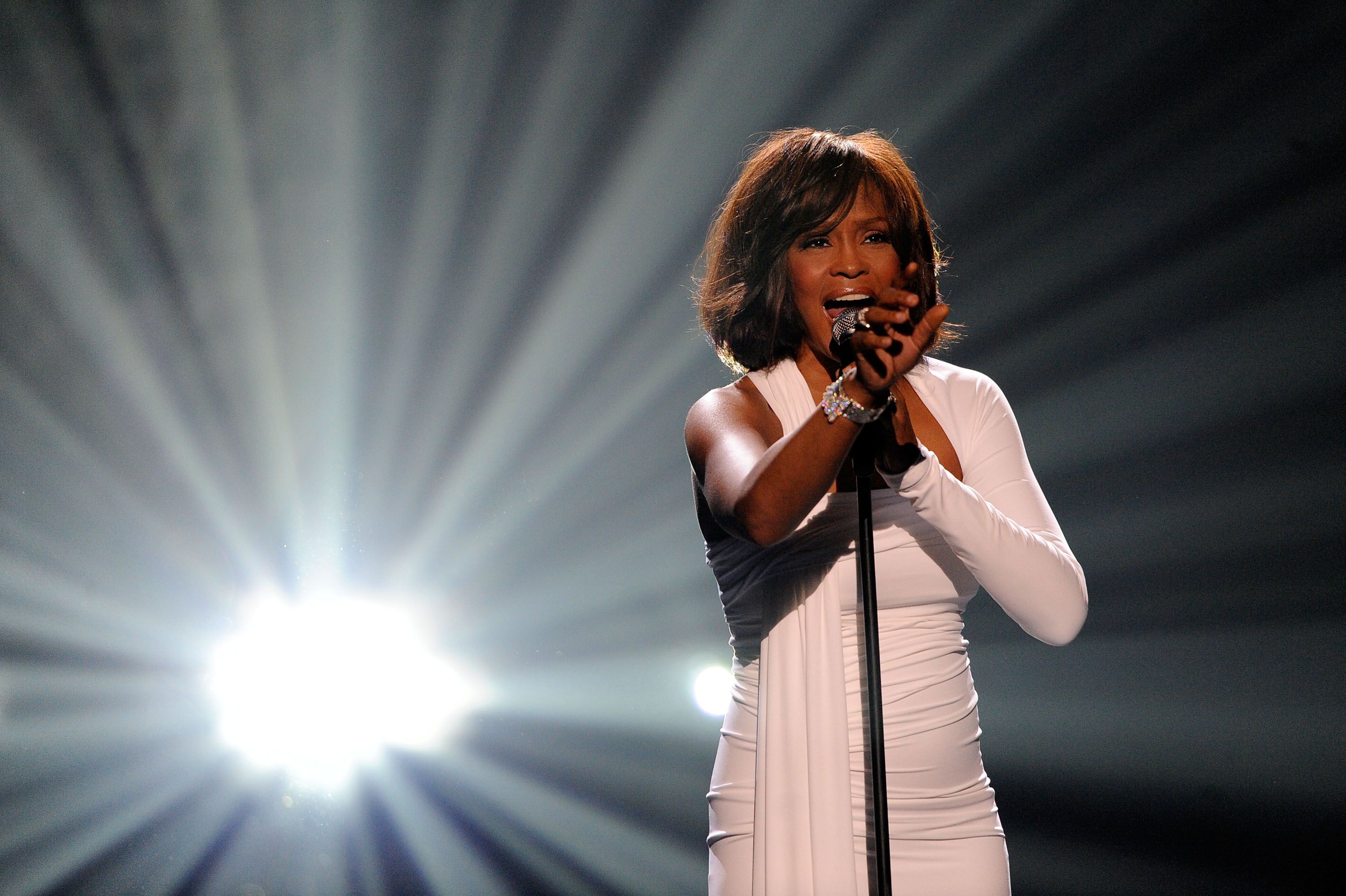 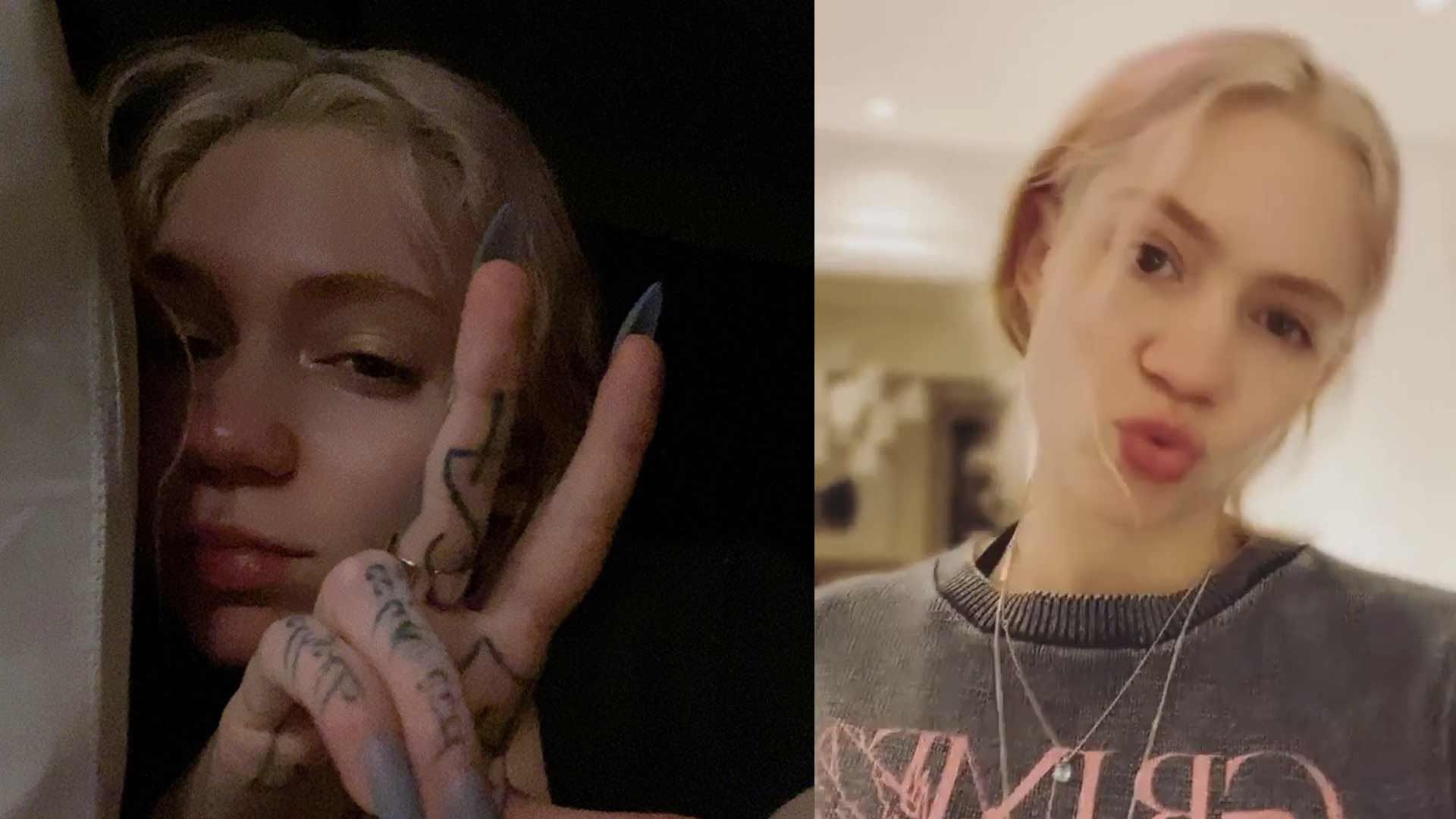