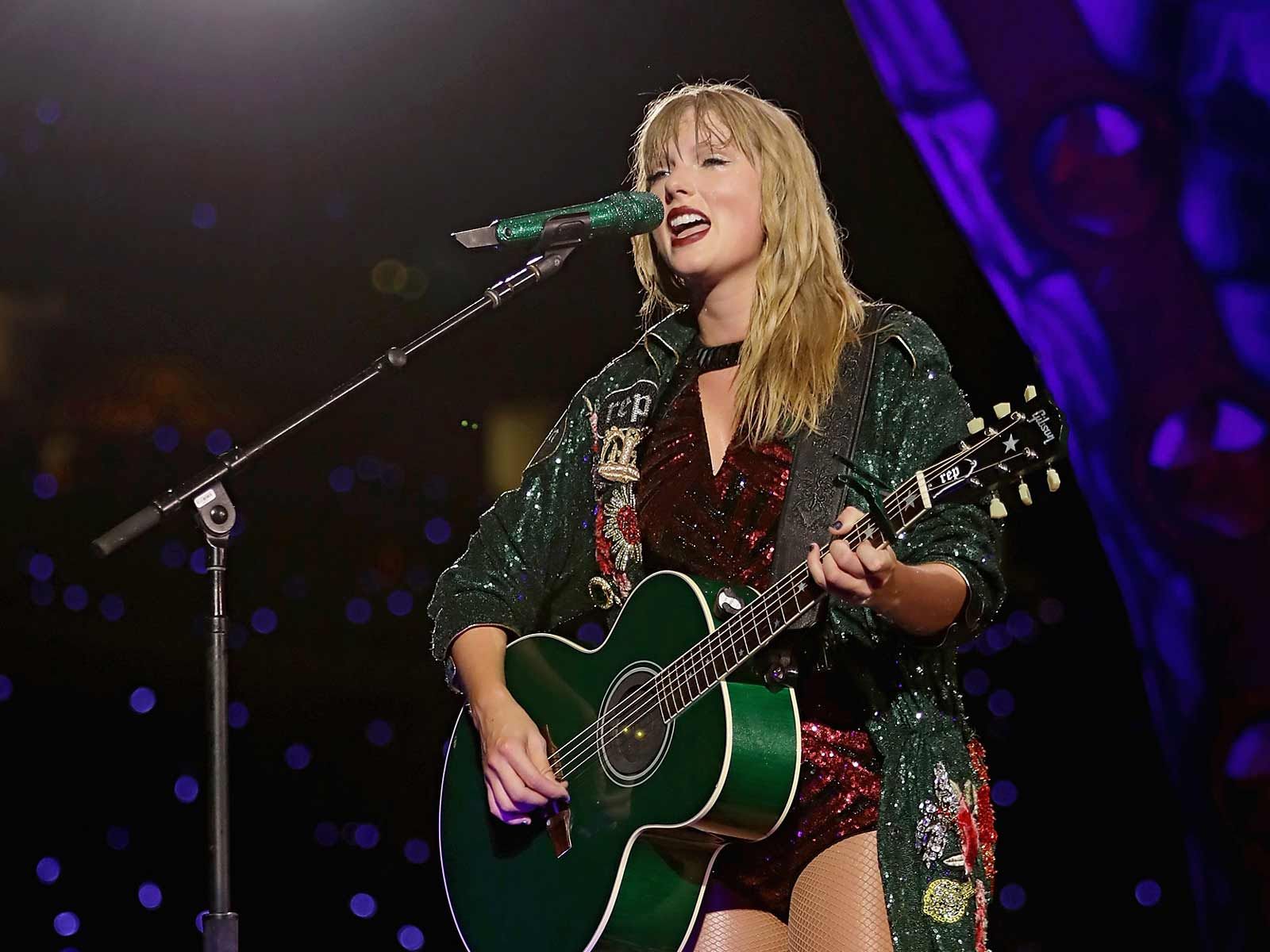 Taylor Swift paid tribute to the Queen of Soul while in her hometown and spoke on how much Aretha Franklin changed the world.

Swift's Reputation Stadium Tour stopped Tuesday night at Ford Field and the "Look What You Made Me Do" singer spoke on her admiration for Franklin.

Franklin and Swift shared many moments together over the years, like when Aretha sang happy birthday to the young star back in 2014.

Swift then had the lights turned off and held a moment of silence for the late singer. Hours earlier, Franklin's body was lying in repose at the Charles H. Wright Museum of African American History her public memorial.

Franklin's funeral is scheduled for Friday, where eulogies will be given by stars like Bill Clinton and Cicely Tyson.