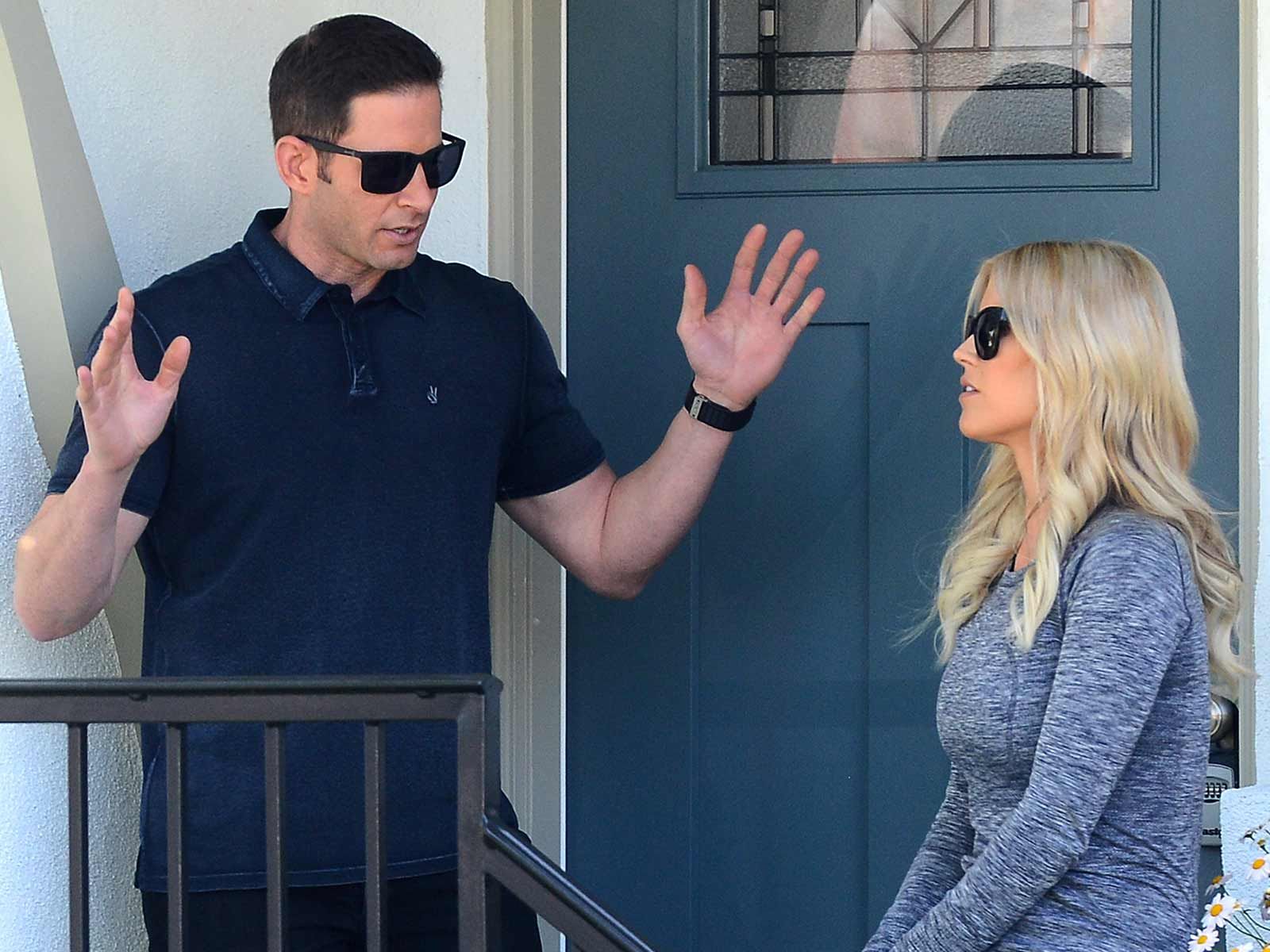 Tarek El Moussa and Christina Anstead are still making it work on their reality TV show, even though they went through a nasty breakup.

The reality star exes have figured out to how make it work on TV, even though their 2016 split was filled with controversy. After Christina quickly got remarried, Tarek admitted he was surprised, but has supported the new relationship.

Tarek and Christina appeared to be comfortable with each other on set, as they film the 8th season of their HGTV show. No doubt Christina's pregnancy will be a focal point of the new season.

Fun Fact: The camera-op with Tarek and Christina, Michel Makins, is a really good dude. 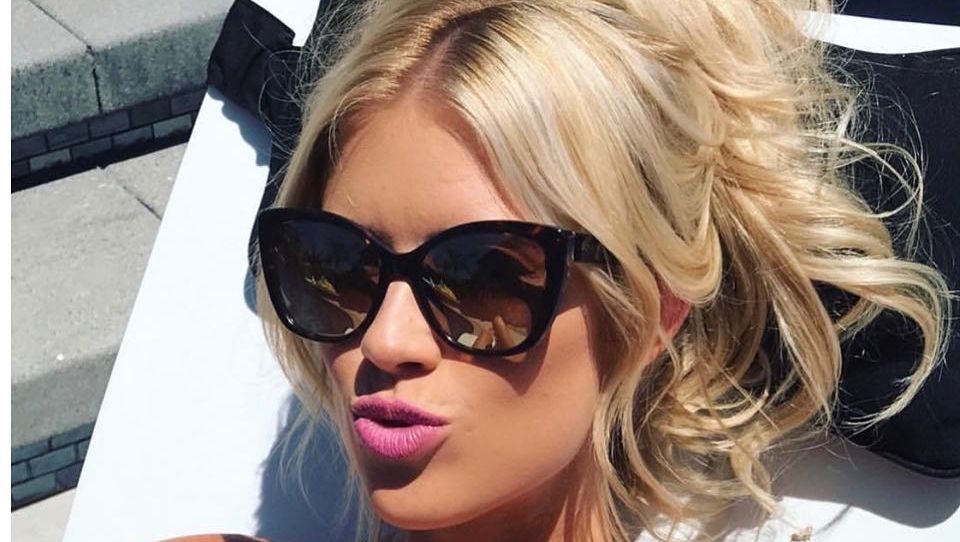 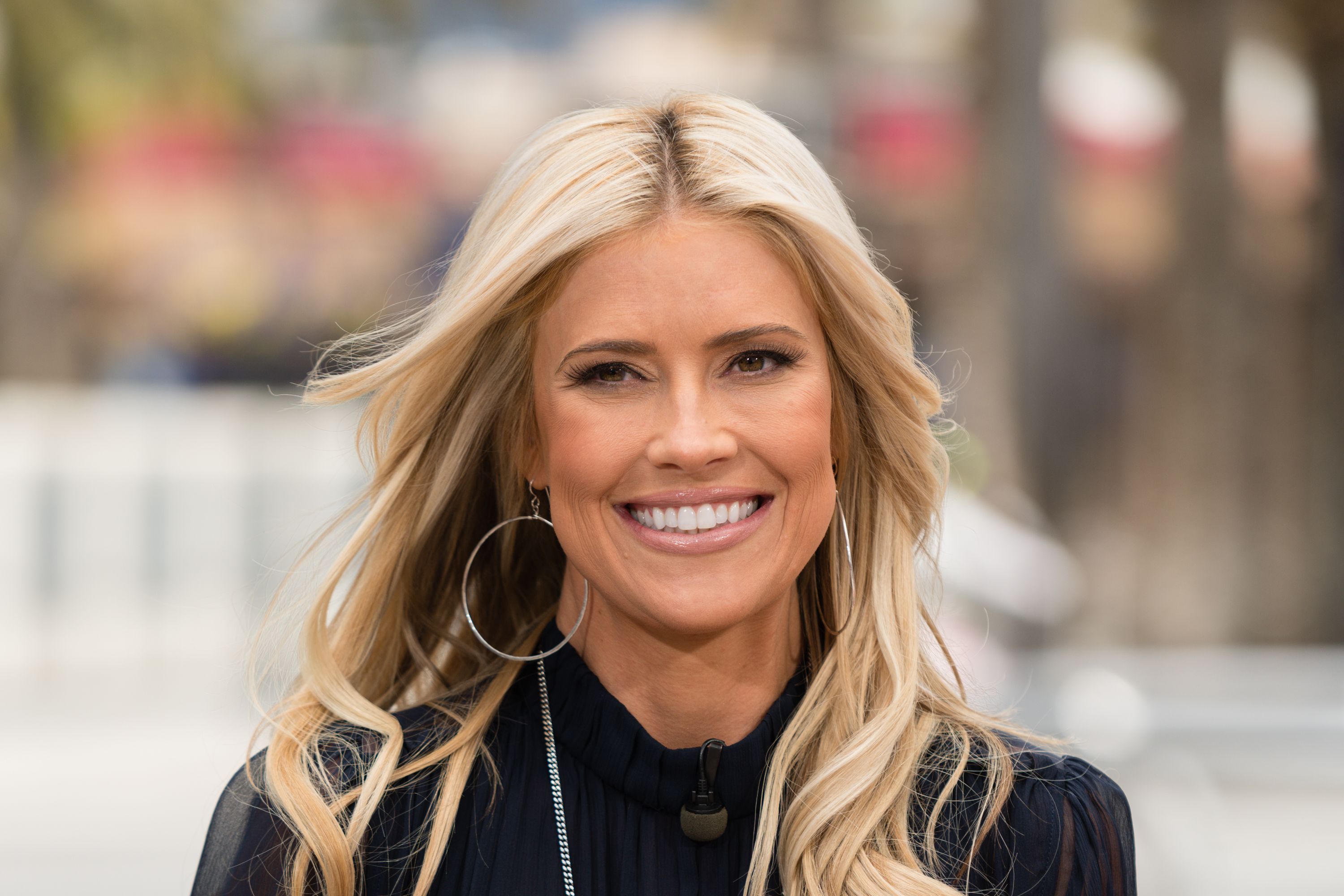 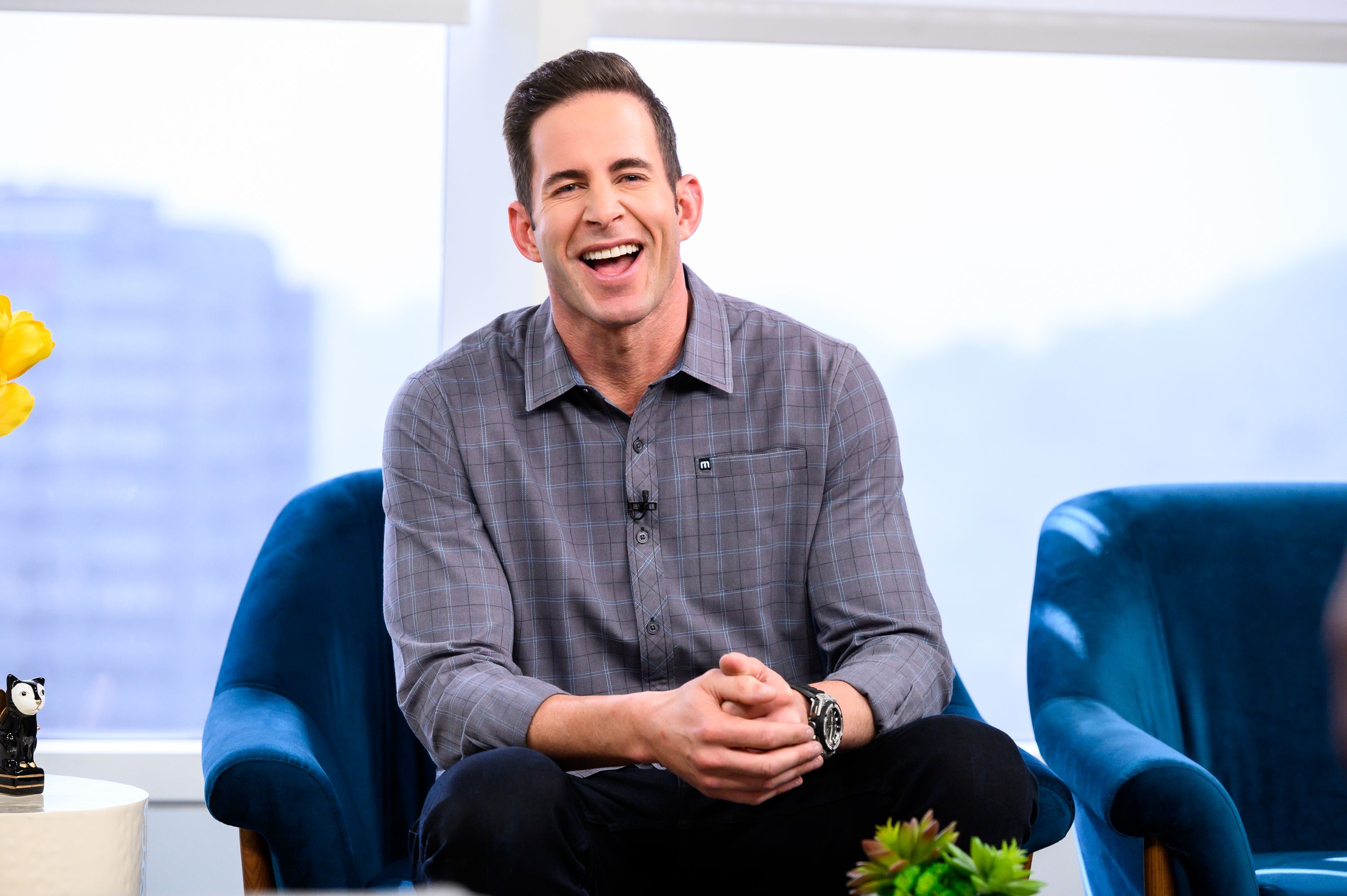 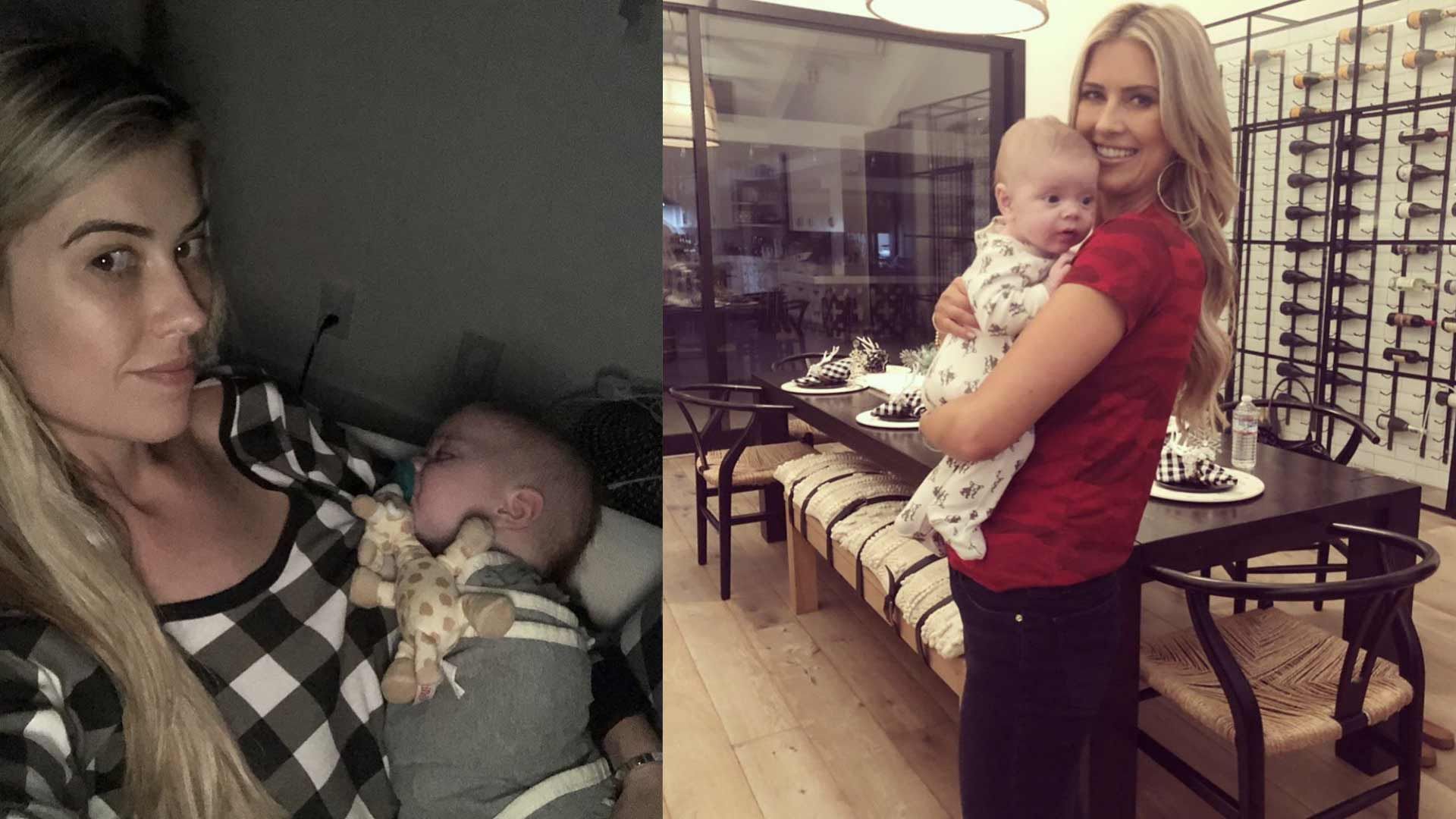 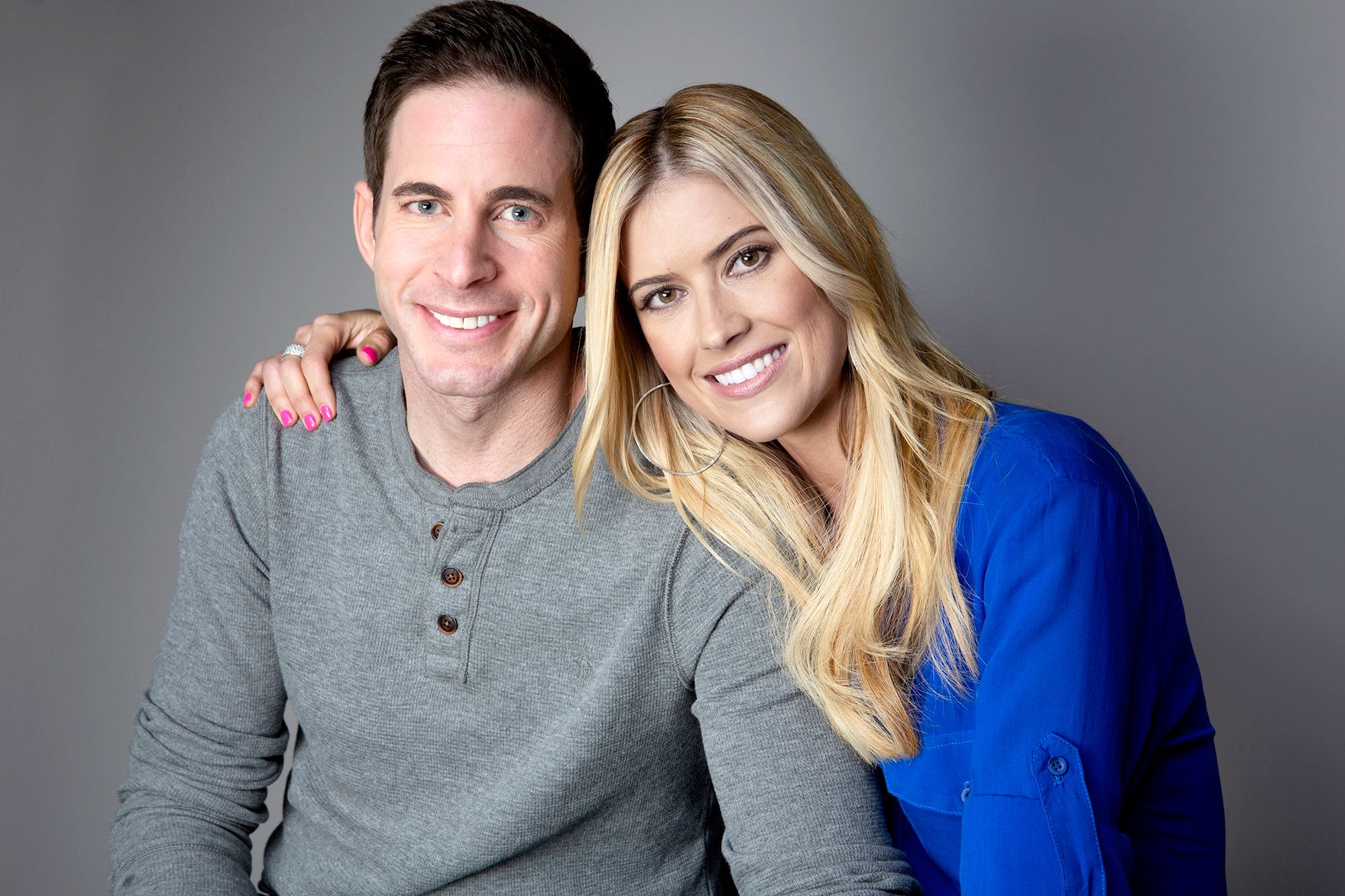 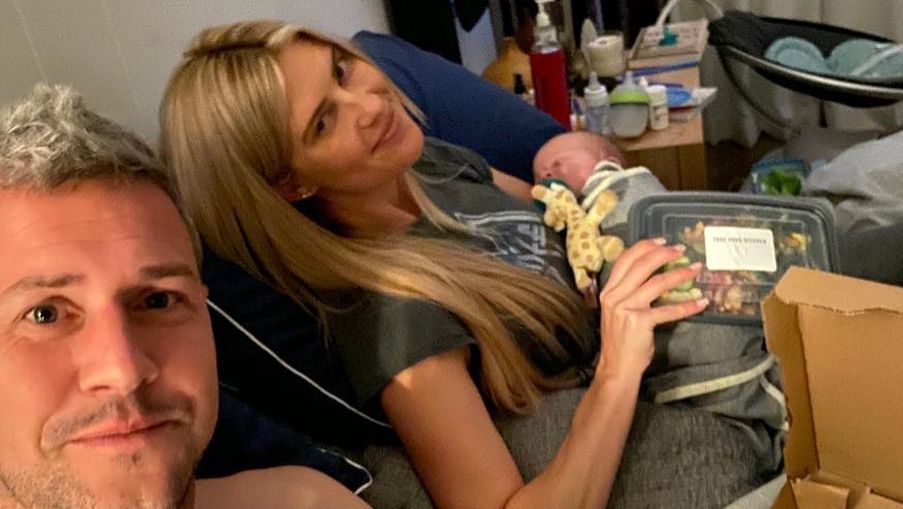