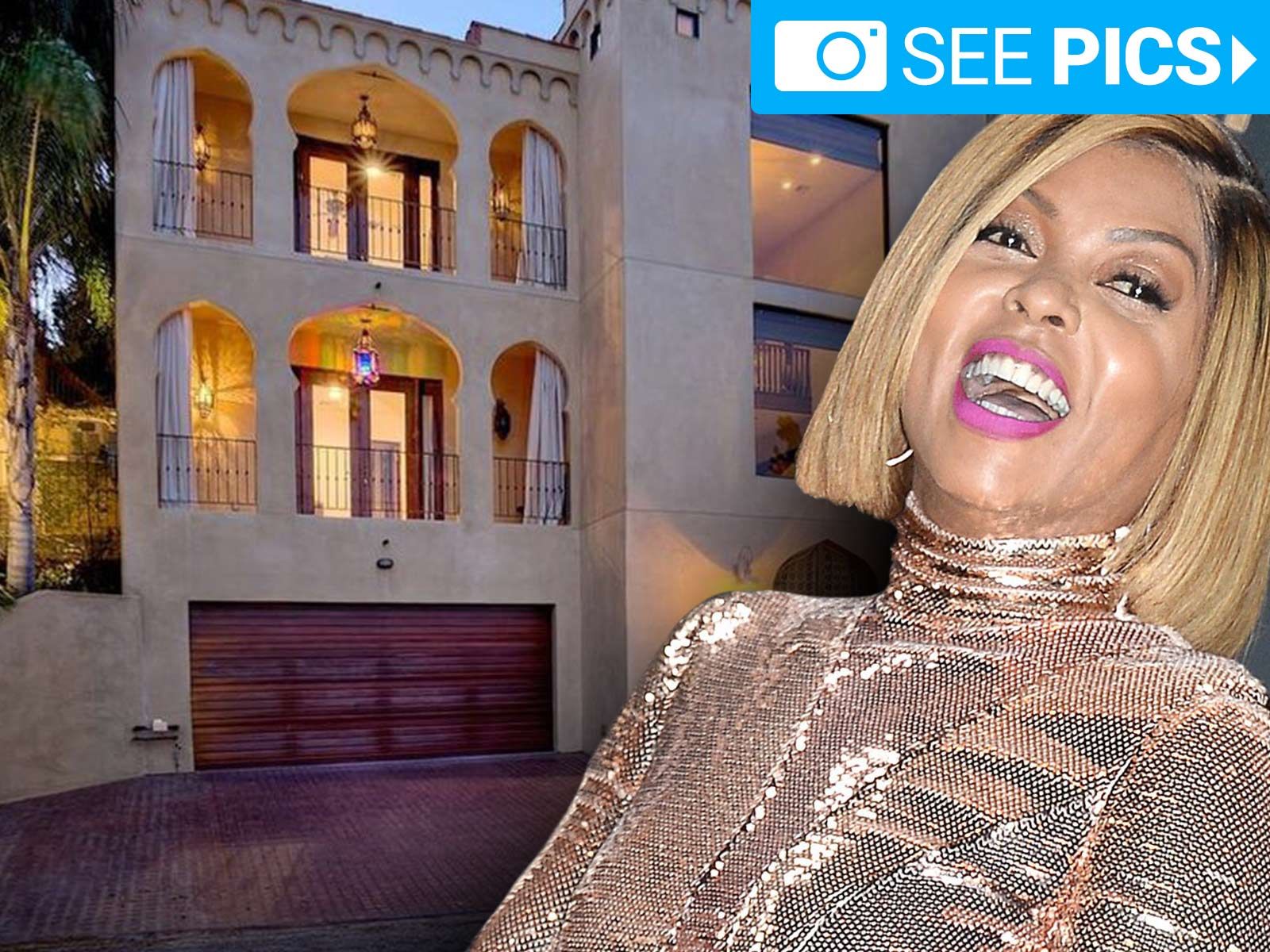 Taraji P. Henson is ready for a new place to store Cookie Lyons' wardrobe, so she just put her longtime house back on the market.

Henson originally purchased the property in 2010 for $1.695 million as her career was just starting to take off. She put it on the market for $3.25 million five years later, but de-listed it months later.

It went back up for sale for $2.995 million but then Henson took it off the market earlier this year.