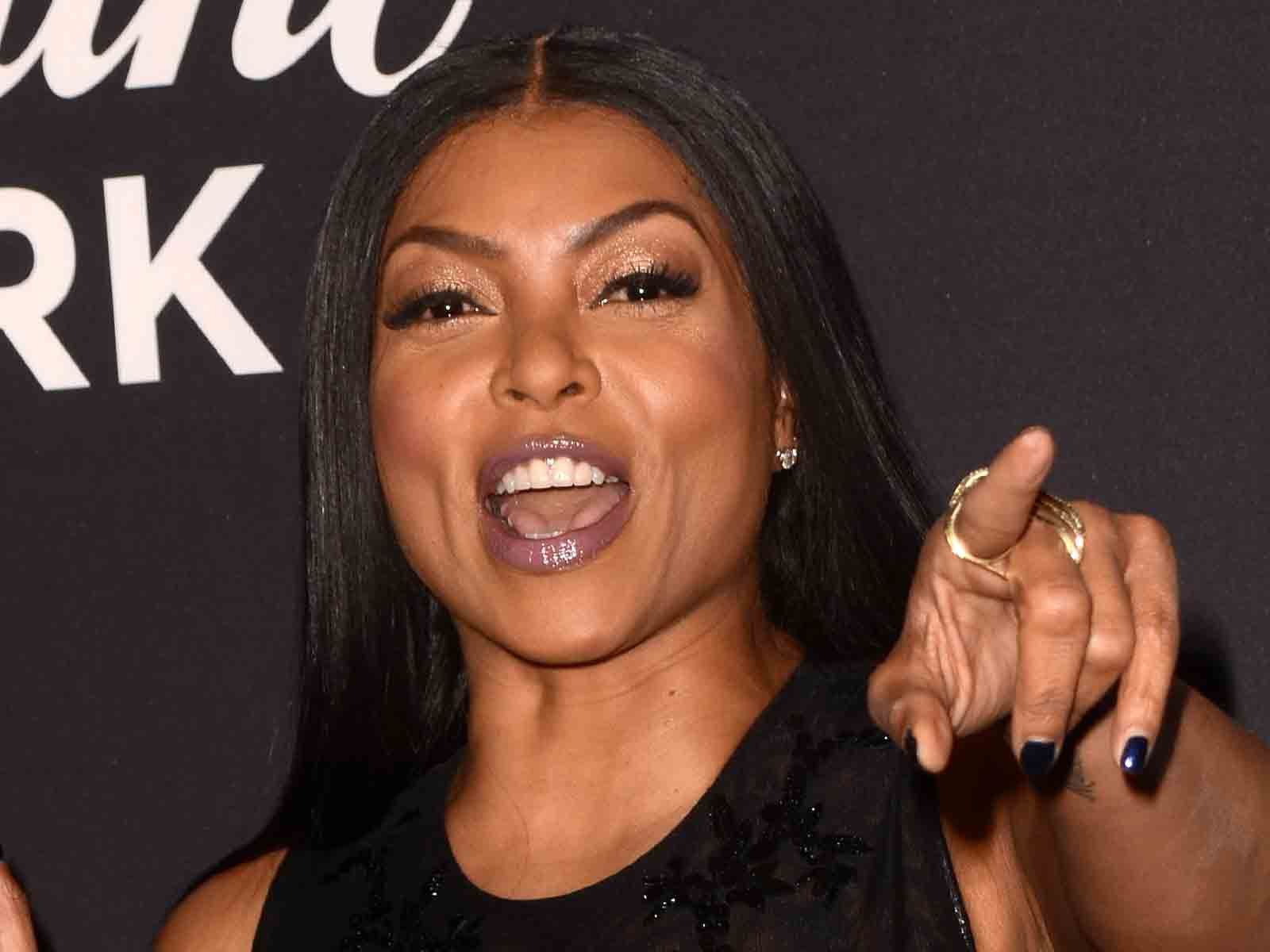 Taraji P. Henson does NOT endorse a beauty serum, despite what the company would have you think, and she went off on social media after they put up a post claiming she did.

Henson became irate over an Instagram post on Monday from the North Carolina-based company, Urban Skin RX. In the post, the company used a photo of Henson alongside one of their products, which they referred to as the "secret for Henson's effortless glow."

We're told the actress even DM’d the company and told them to immediately remove the post from their social media, which they did a short time later.

A rep for Urban Skin RX tells The Blast, "It looks like the post you mentioned was a repost of this article where it’s reported that the products were used during glam for an awards show. Taraji personally reached out to the company to inform us that the information in the article was incorrect. Immediately after, it was removed. We have a lot of respect for Ms. Henson and will no longer mention it."

Henson and this company have a history together. According to our sources, Henson complained to them once before after they used her name in radio commercials.

But Henson also once sang their praises on Instagram, thanking them for a gift bag and saying she swore by their cleansing bar. She has since deleted that post. 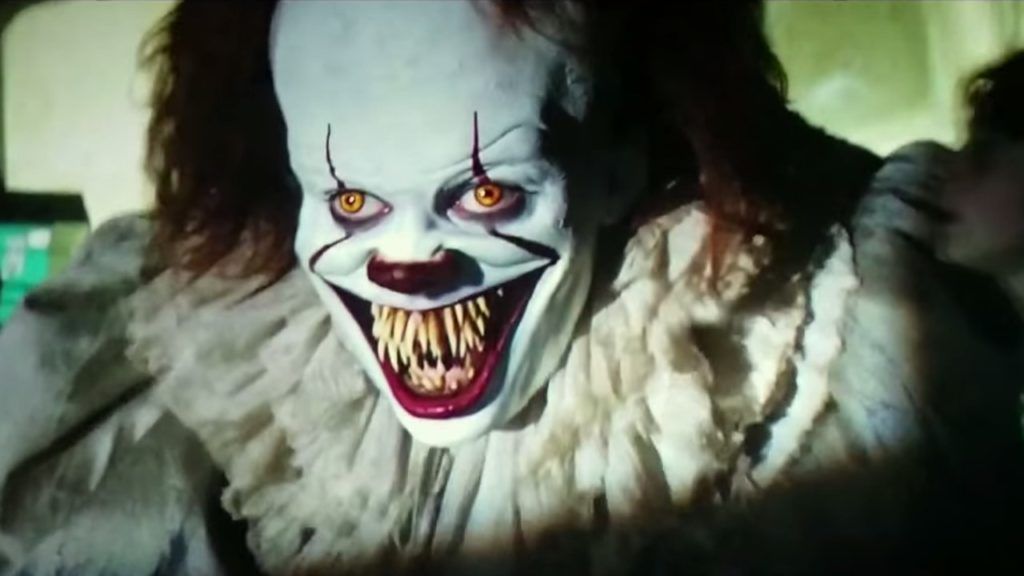 One Fan Will Earn $1,300 By Watching 13 Stephen King Movies Before Halloween 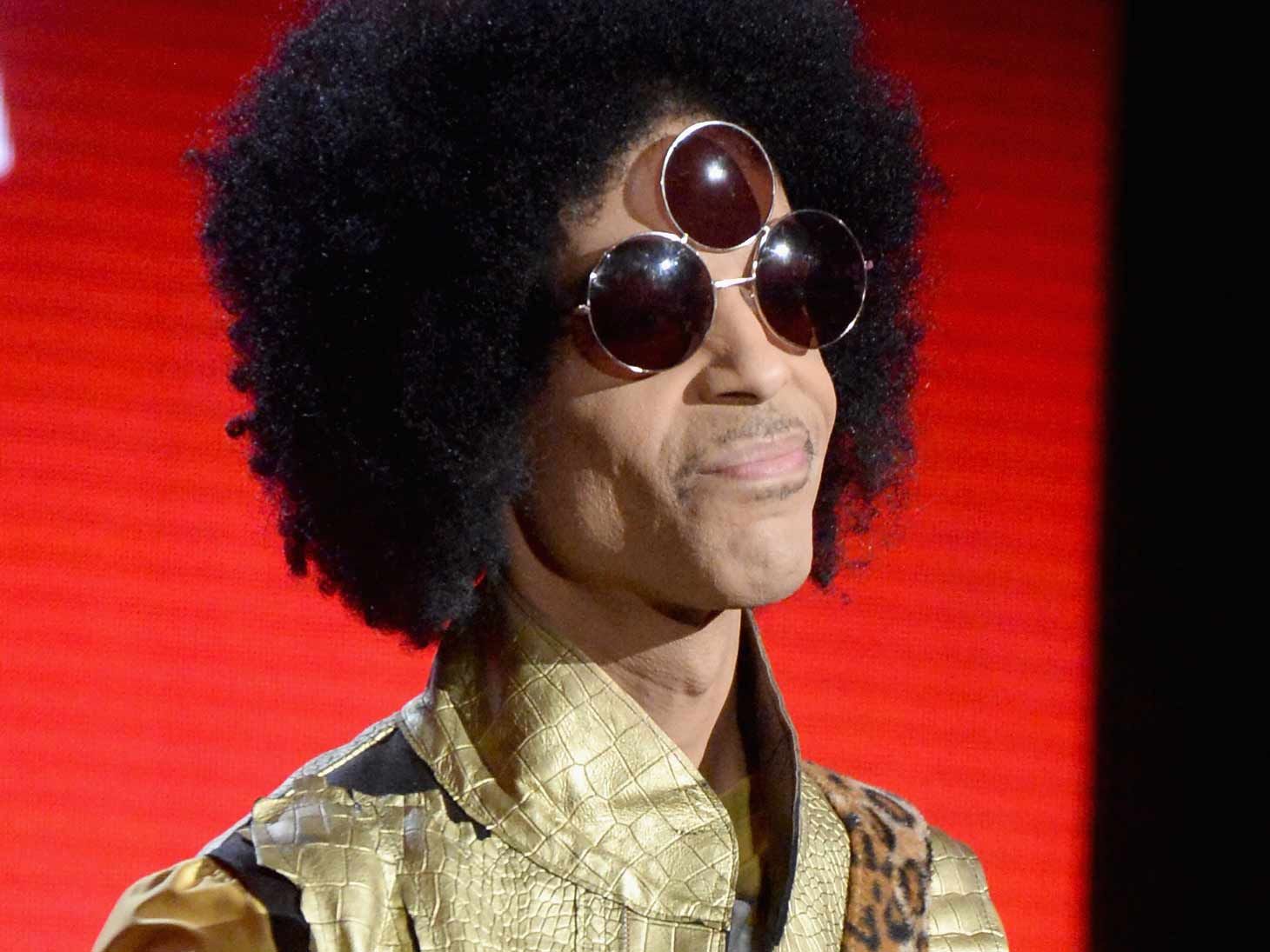 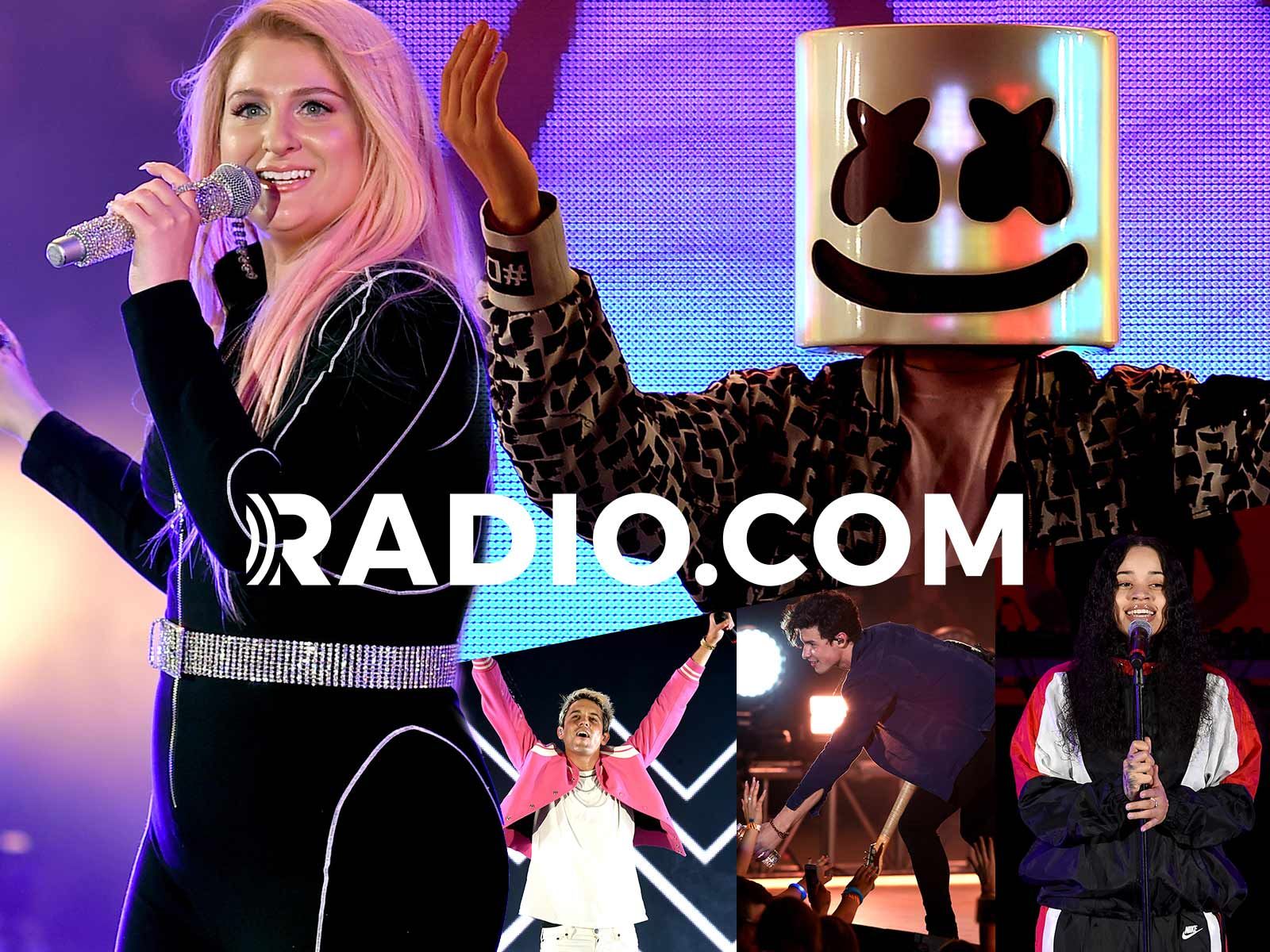 Radio.com's 'We Can Survive' Concert Was EVERYTHING 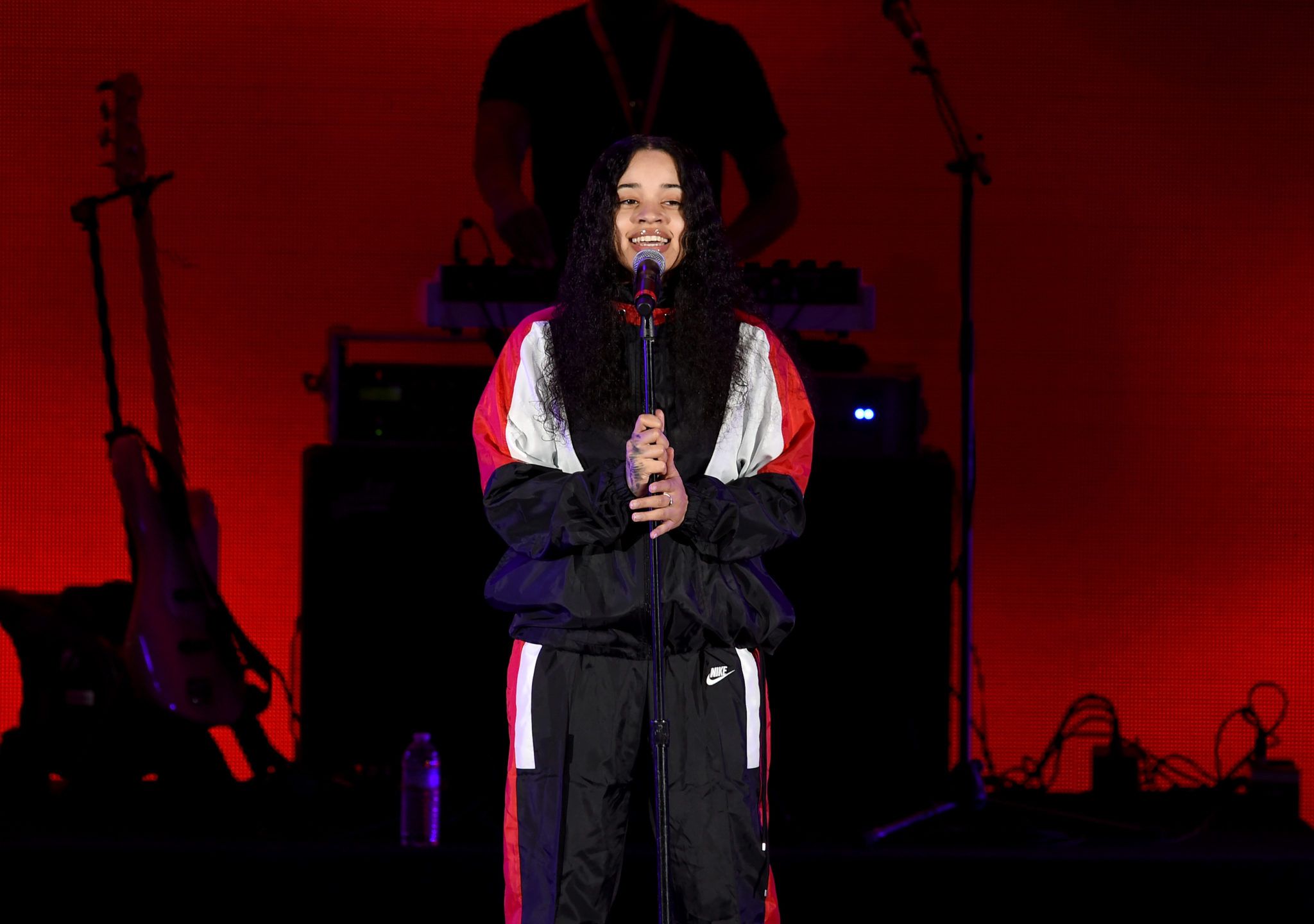 Radio.com's 'We Can Survive' Concert in LA 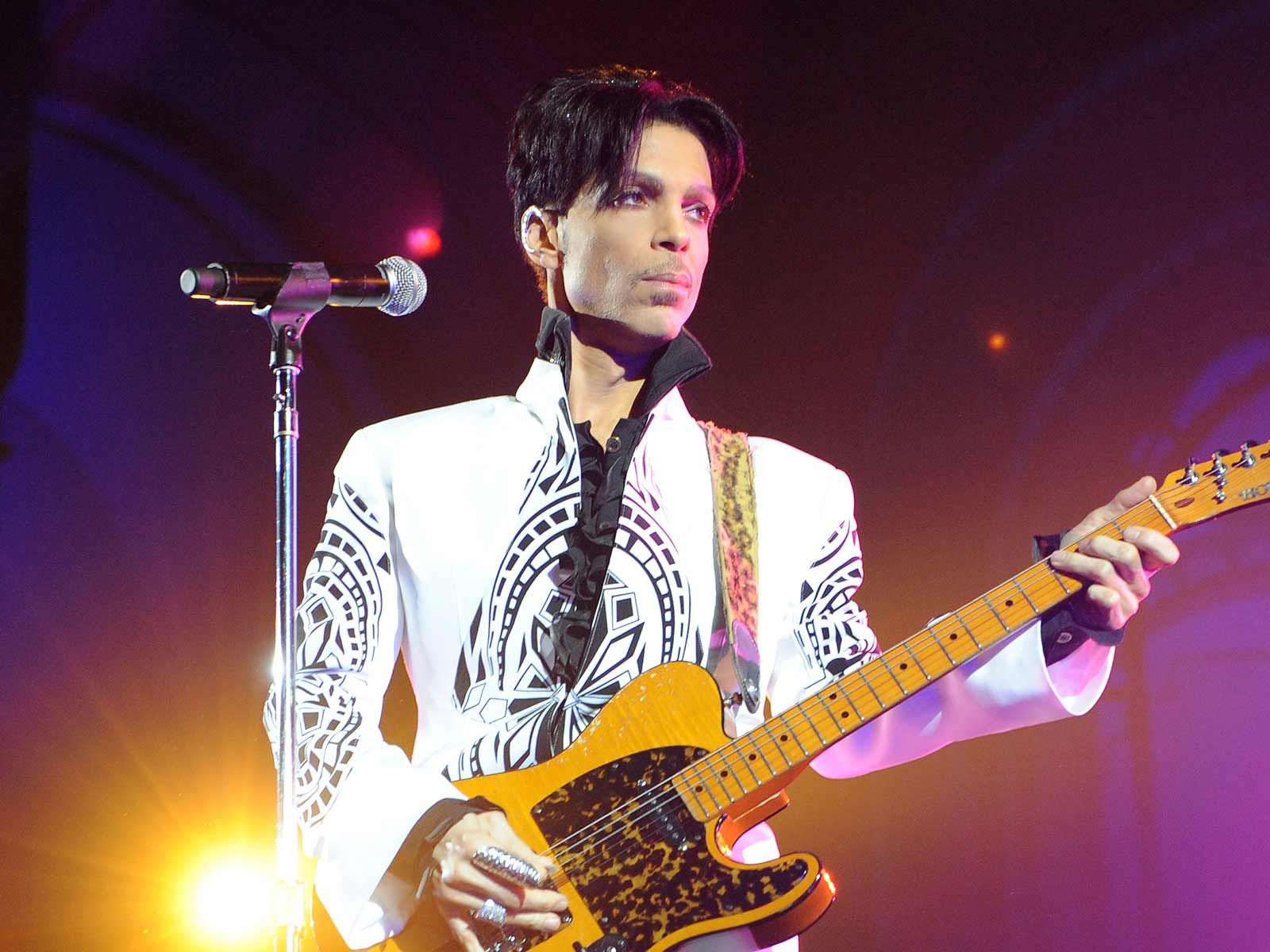 Prince Estate Sues to Get Control Over Prince.com