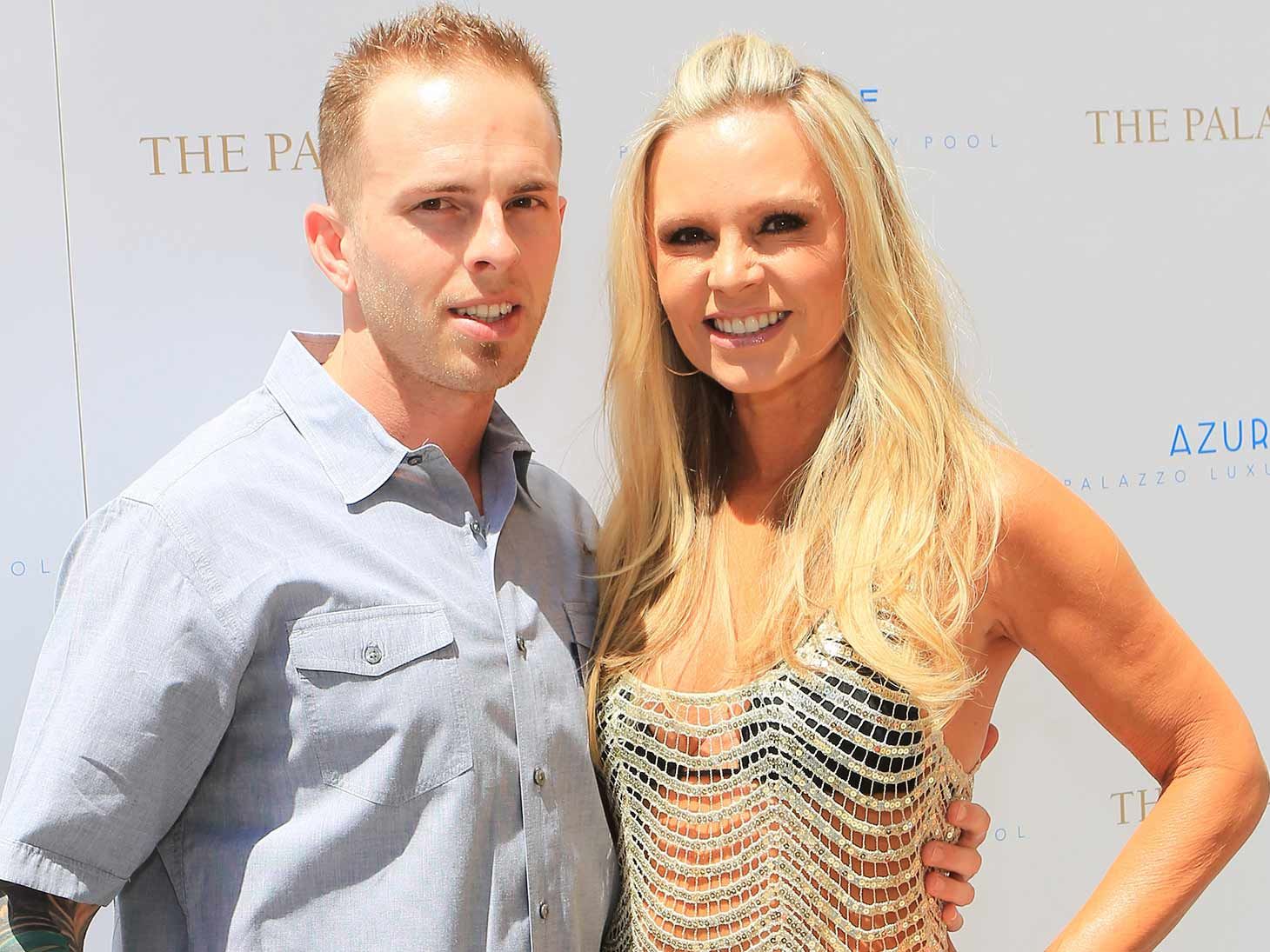 Tamra Judge and her son are facing a whirlwind of hate following some transphobic comments he made on social media and now fans are calling for Ryan Vieth and his "Real Housewives of Orange County" mom to be fired from the show.

Vieth, who's been prominent in the Bravo TV series, shared a headline on Instagram Tuesday from an article reading, “Britain’s first transgender family reveals son, 5, is also transitioning,” in which he commented, “LETS BE F—KING REAL, THE WORLD IS F—KED. COMPLETELY F—KED."

"The only thing that kid should be transitioning into is being a 6 year old. Anything else is abusive brainwashing," Vieth wrote in the since-deleted IG post (but not before All About The Tea took a screenshot).

Tamra Judge then liked and commented on her son's post, saying, "Wow that’s sad. 5 year old can not make a decision like that.”

Fans aren't having it, taking to social media demanding Bravo and Andy Cohen kick them off the hit series.

"We the fans demand that @Andy and @BravoTV fire both @TamraBarney and her racist, transphobic, homophobic son from our tv screens immediately. Signed: Everyone," one person tweeted. "@Andy This is not okay! Get this family off television!" wrote another.

According to All About The Tea, he used his social media platform to encourage a Colorado baker to shoot a trans person who is suing for discrimination.

Posting a news article with the headline, "Colorado baker back in court after refusing to make a cake celebrating gender transition," Vieth wrote, “Hopefully this guy goes on a rampage and kills whatever transgendered fuk head took him to court. Ooops did I just say that. This country needs to kill off this f*ckery bullshit.”

The Blast reached out to Bravo — a rep had no comment. 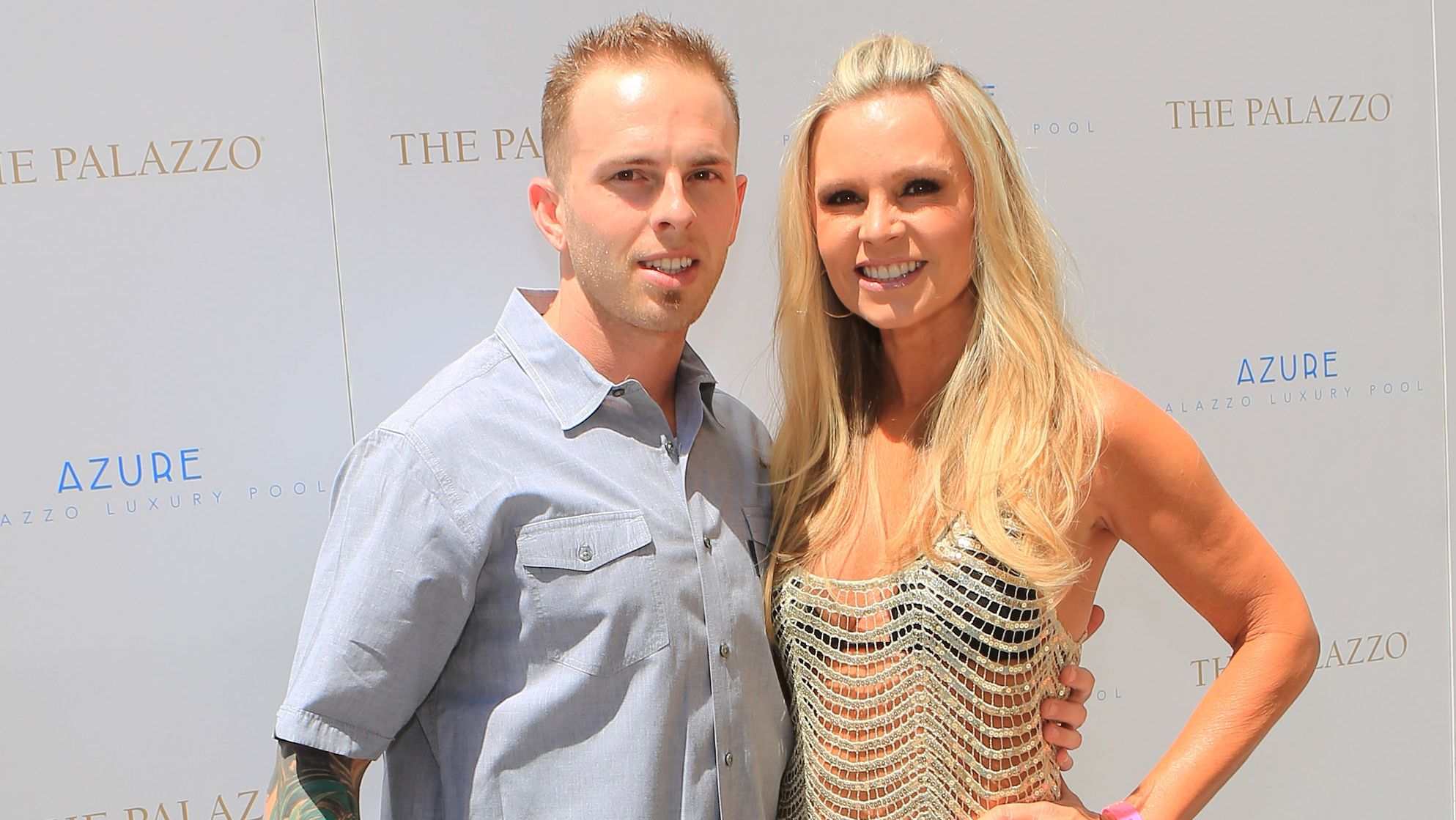 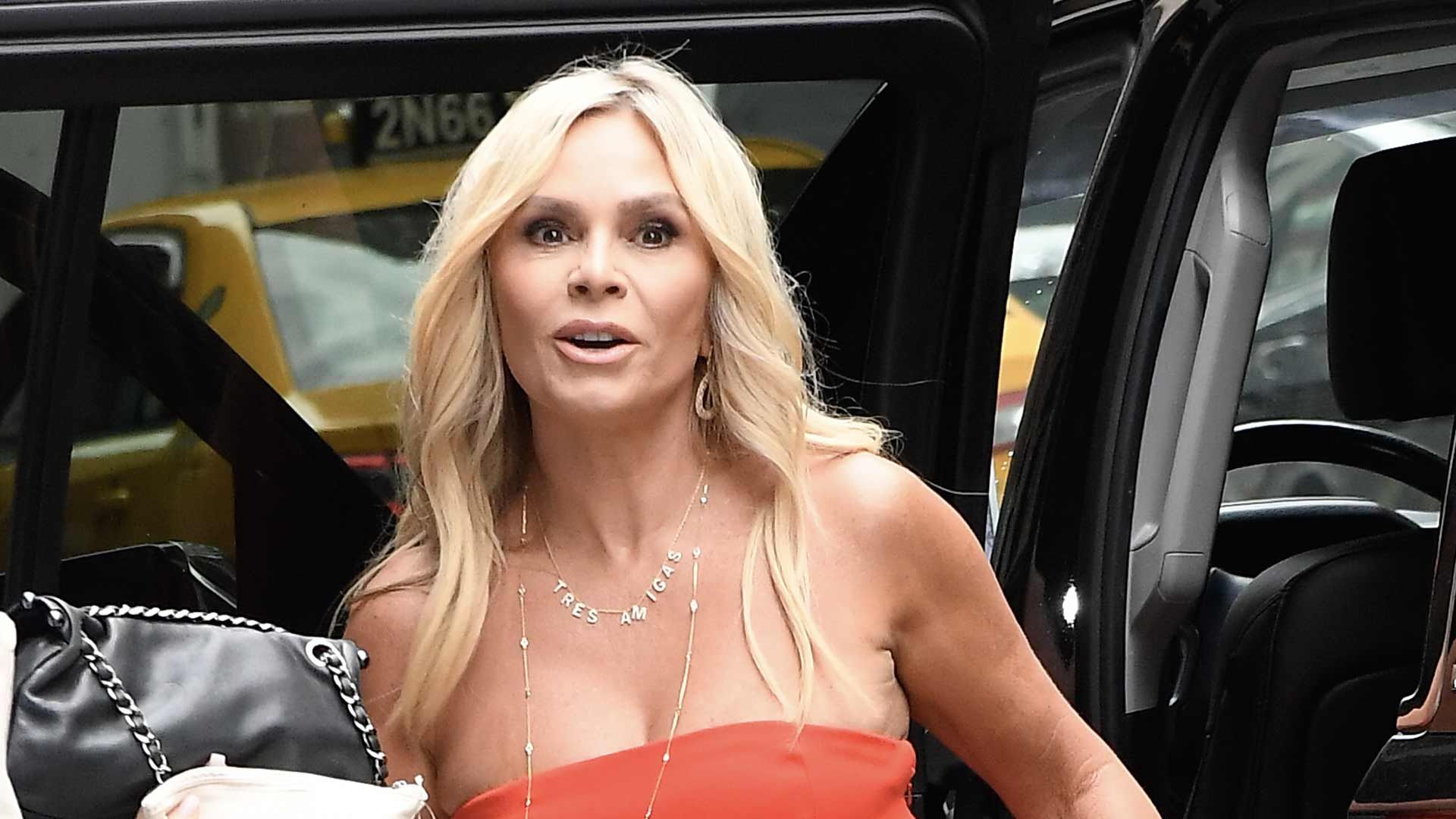