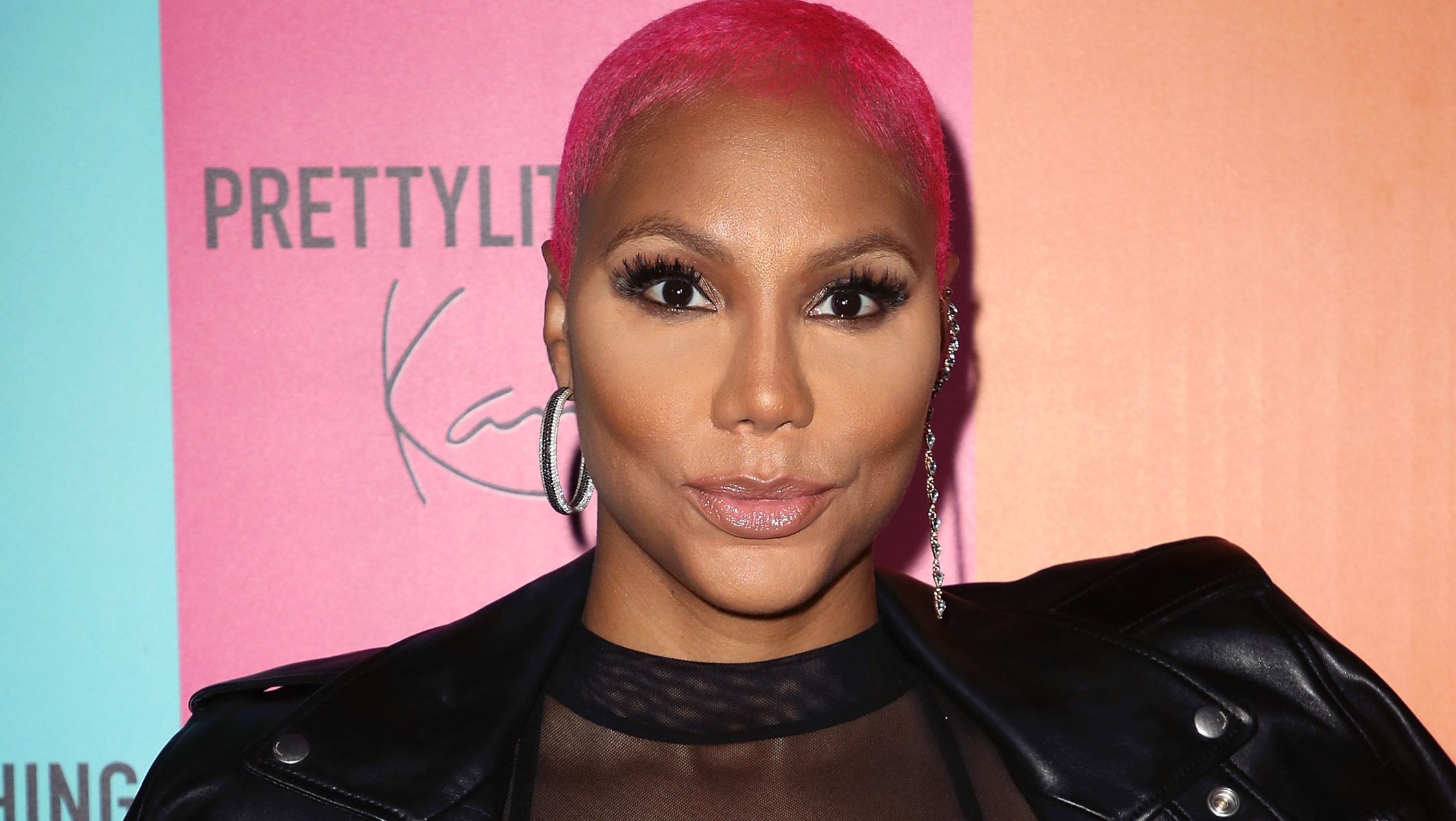 Tamar Braxton is in stable condition after being rushed to a Los Angeles hospital for a possible suicide attempt.

According to sources, Tamar is currently under 24-hour watch at the hospital where she is being treated. We’re told her boyfriend David Adefeso has been by her side the entire time.

As The Blast first reported, last night, David found Tamar “unresponsive” inside their apartment at the Ritz Carlton Residences in Downtown Los Angeles.

David told the dispatcher he believed Tamar had been drinking and had taken an unknown amount of prescription pills. He believed she might have been trying to kill herself with the combination. 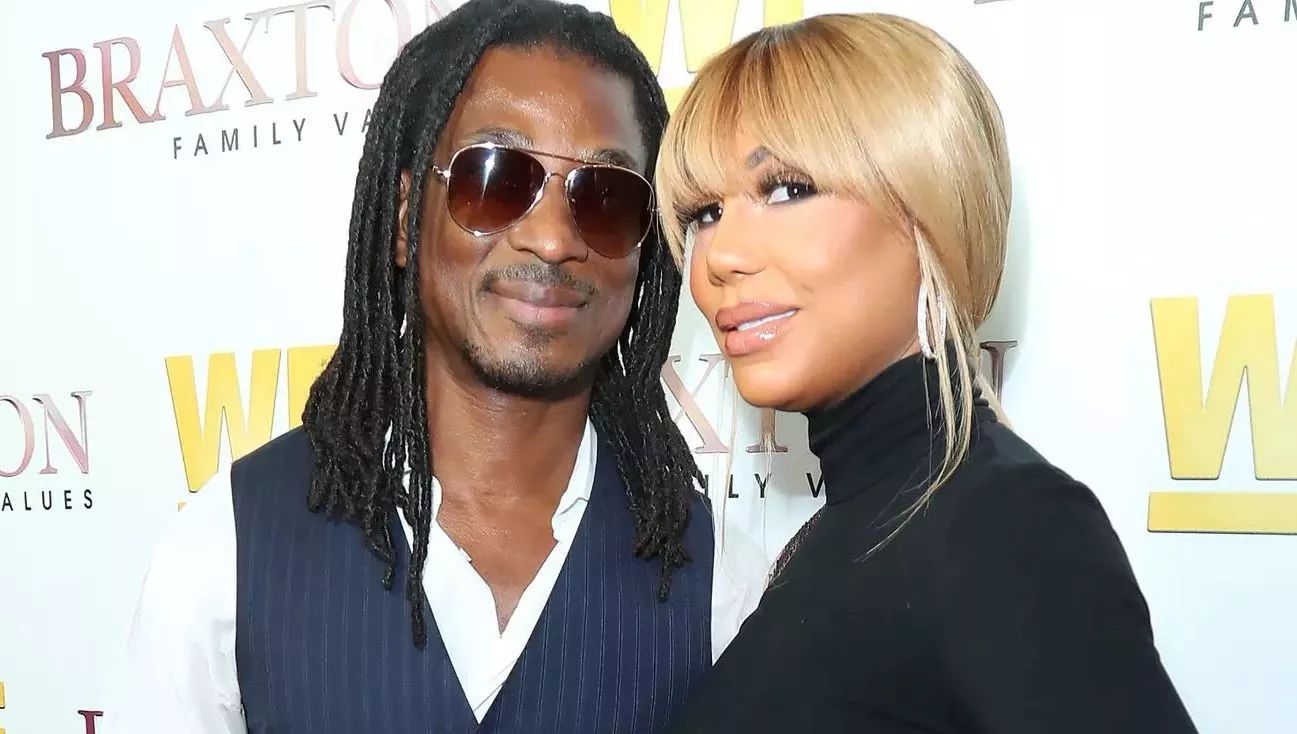 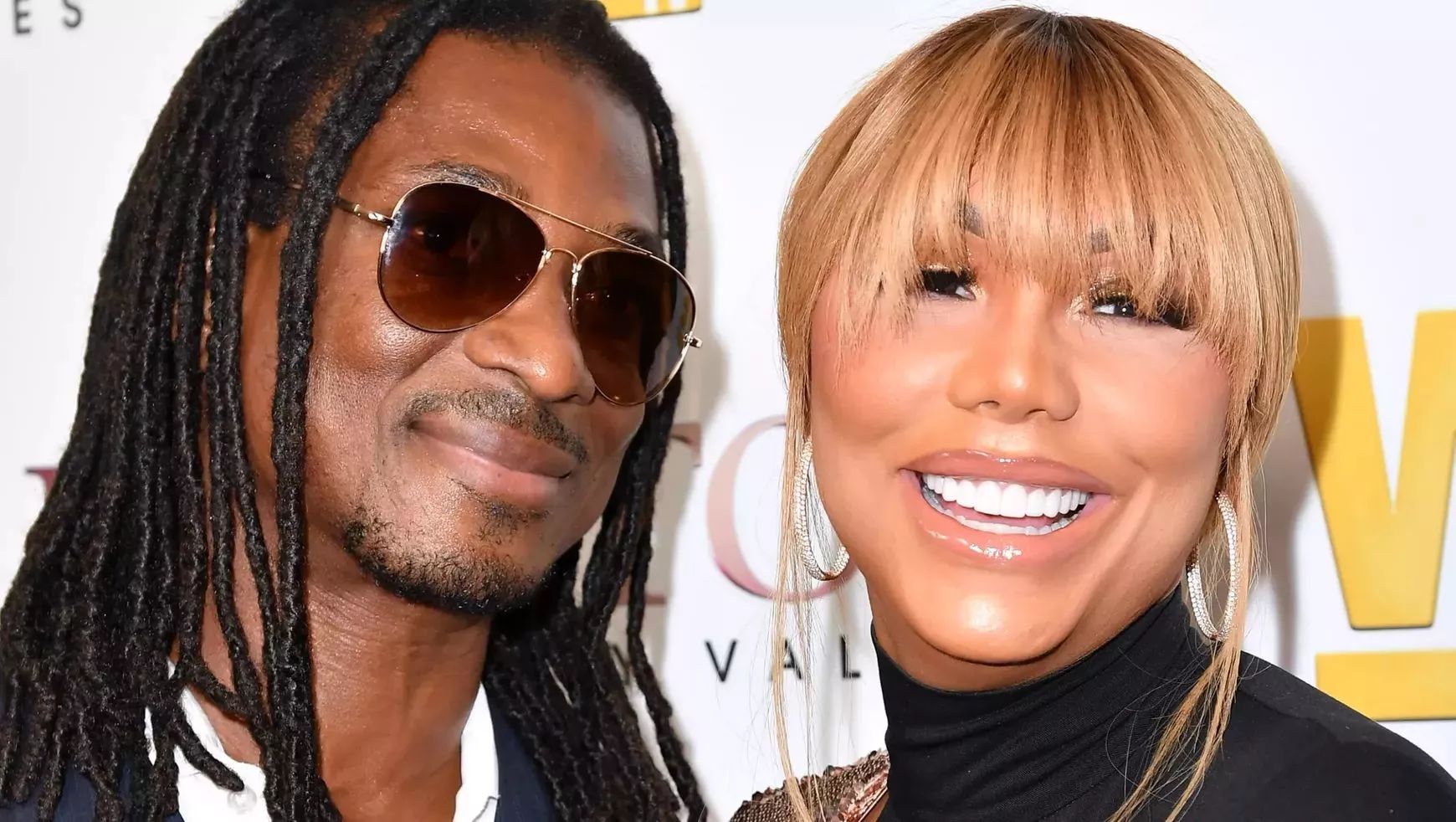 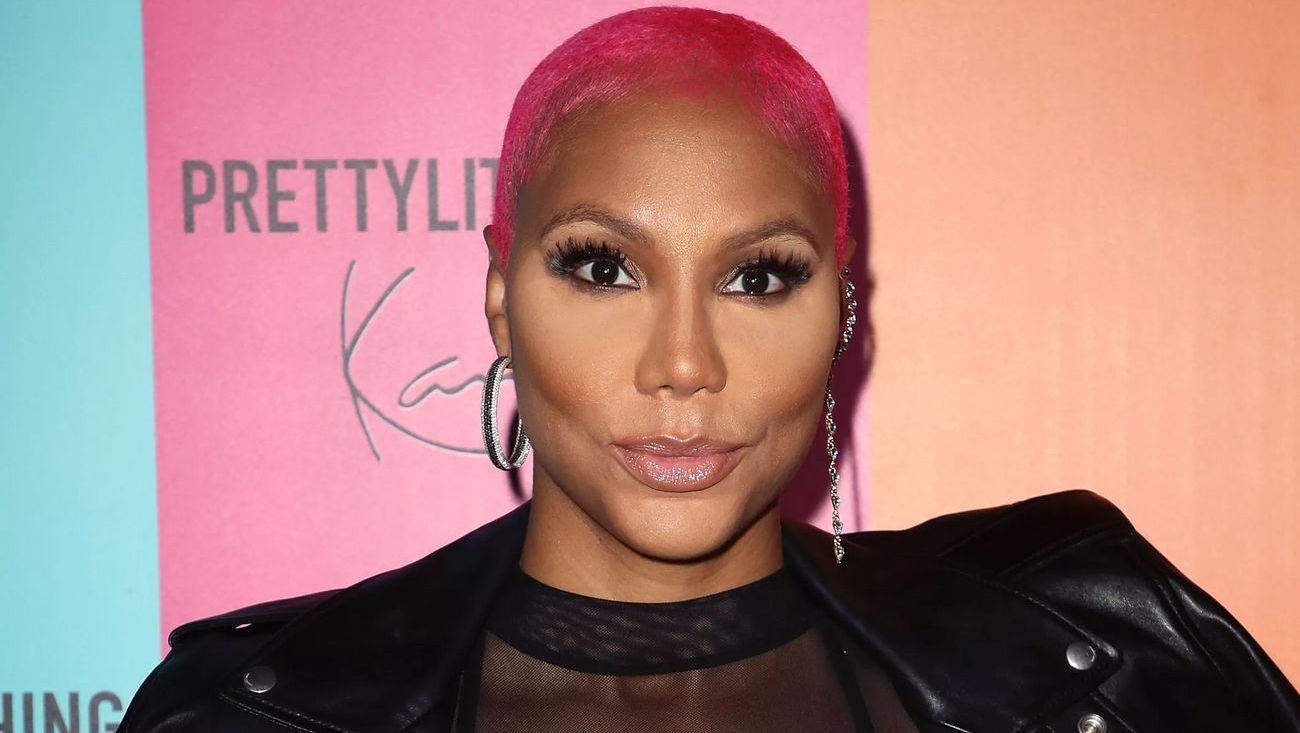 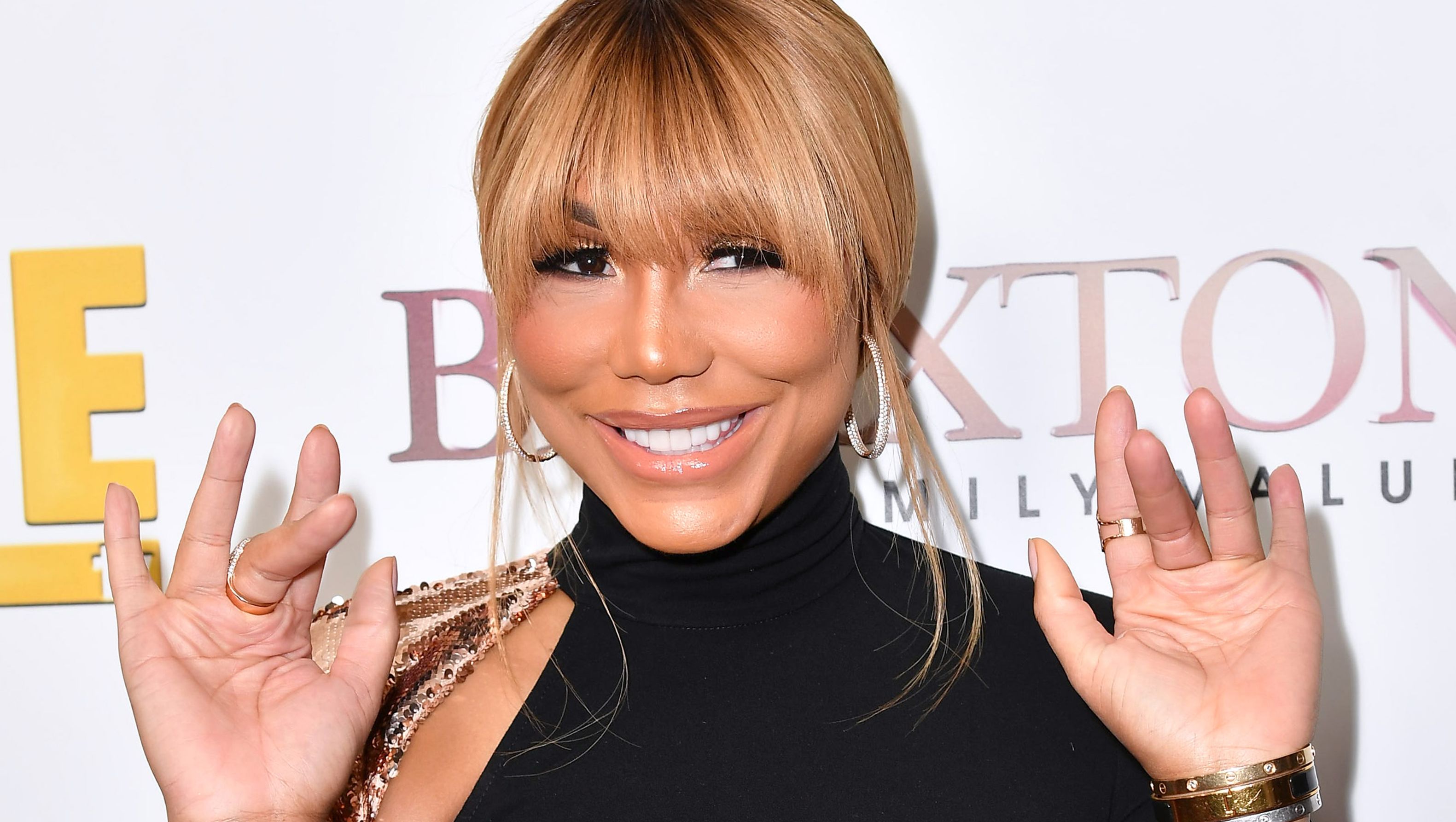 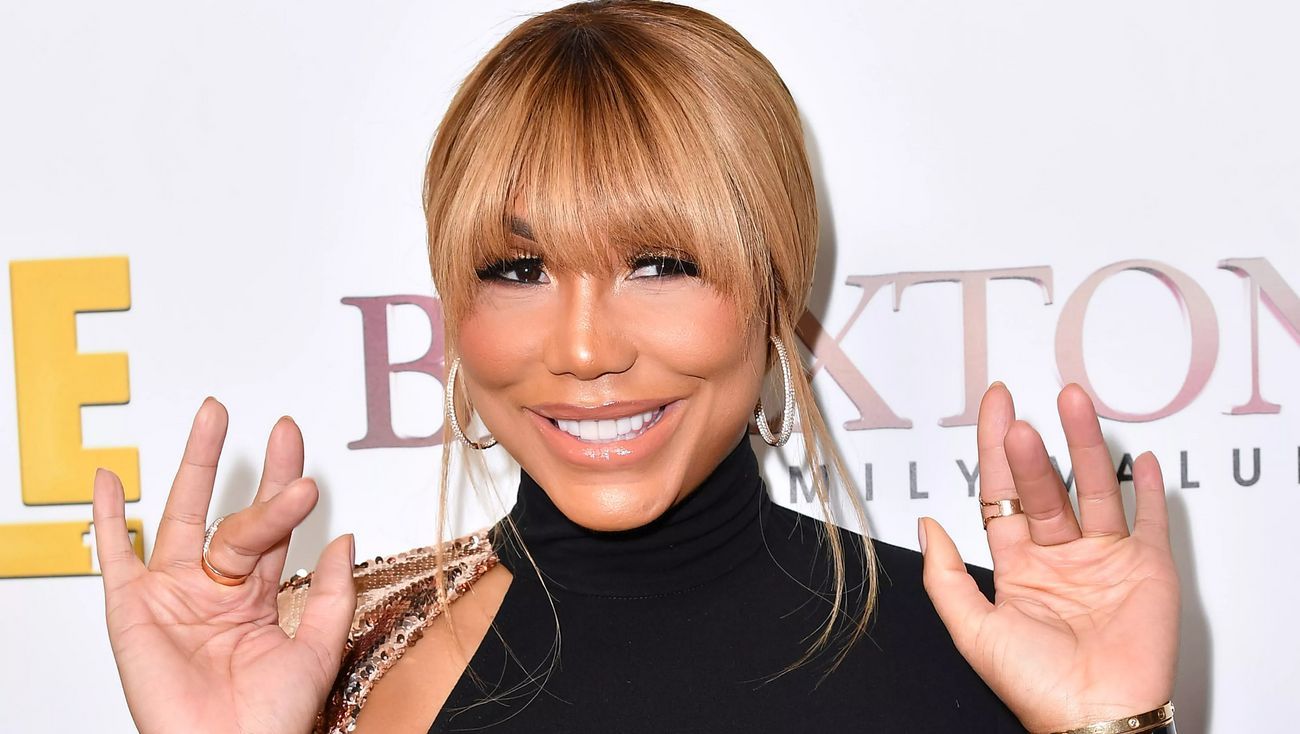 Sources say ambulances rushed to the hotel and transported Tamar to California Hospital in Downtown. LAPD confirmed to The Blast, they received a call around 9:45 P.M. in regard to a 43-year-old female who had a medical emergency listed as a “possible overdose.” Officers followed Tamar to the hospital for further investigation.

Earlier in the night, Tamar and David were set to appear on their YouTube live show. Instead, a message was posted to their fans saying Tamar was not able to make it. 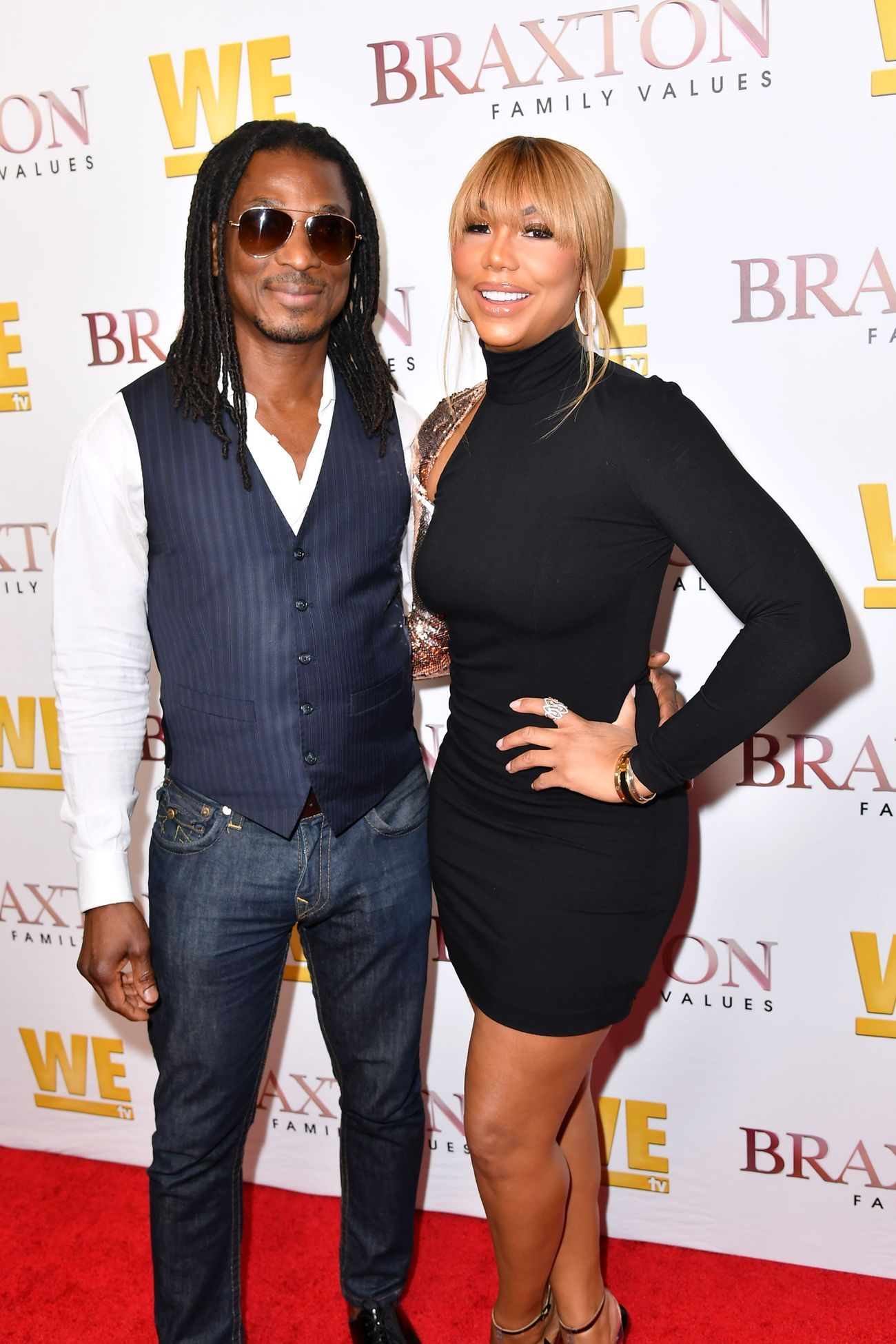 It read, “Hello Ya'll Unfortunately, Your girl Tamar is under the weather today and not feeling well so we need to postpone today's show (Don't worry it's not Covid) We're sad because we had a great show lined up for you today, but next week’s show is going to be even bigger and better. so sorry for the inconvenience, we know many of you look forward to the show every week. we'll make it up to you next week.

We’re told Tamar had been emotional all week due to an ongoing contract dispute with We TV. Earlier in the week, Tamar had vented about her “Braxton Family Values” contract on Twitter accusing the network of screwing over her family for years. The final straw was the trailer for her new We TV reality show "Get Ya Life" being released. We're told Tamar was blindsided and hated the way she was portrayed.