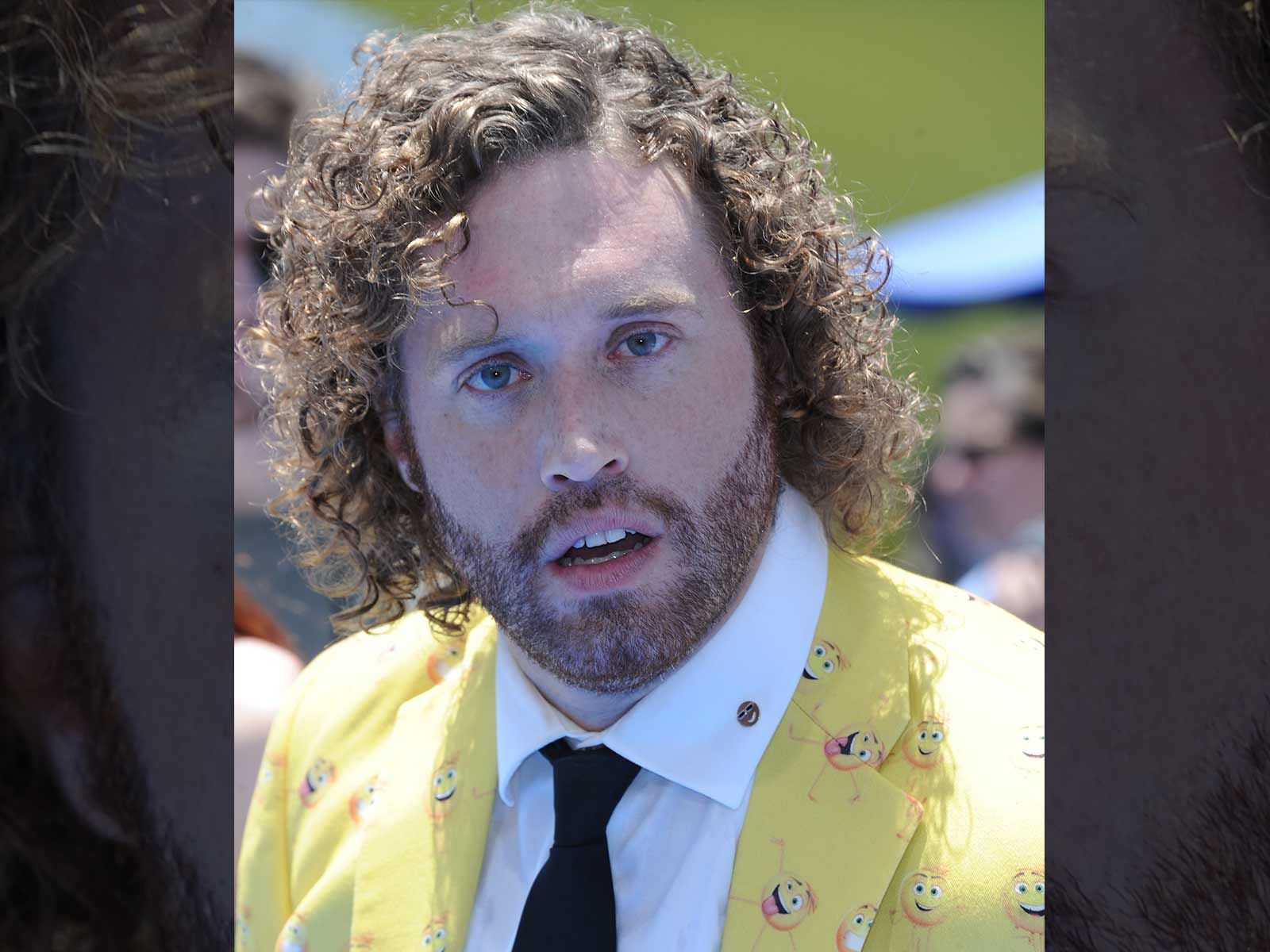 Comedian T.J. Miller is hammering out a deal with prosecutors to resolve his criminal case after he was accused of calling in a fake bomb threat on a train.

On August 30, court docs were filed by both Miller and prosecutors revealing they are “discussing several matters related to the possibility of resolving the case short of indictment."

They are asking the judge to move the next hearing from September 14 to November 30, in hopes they can work out a deal that avoids Miller going to trial.

As The Blast first reported, Miller was arrested after he allegedly called in a fake bomb threat while traveling on a train headed to New York City back in March.

According to the complaint, it was later discovered that Miller was on a different train, which was later inspected and “found not to contain any explosive devices or materials.”

Miller was released on $100,000 bond. The charge carries a maximum sentence of five years in prison.