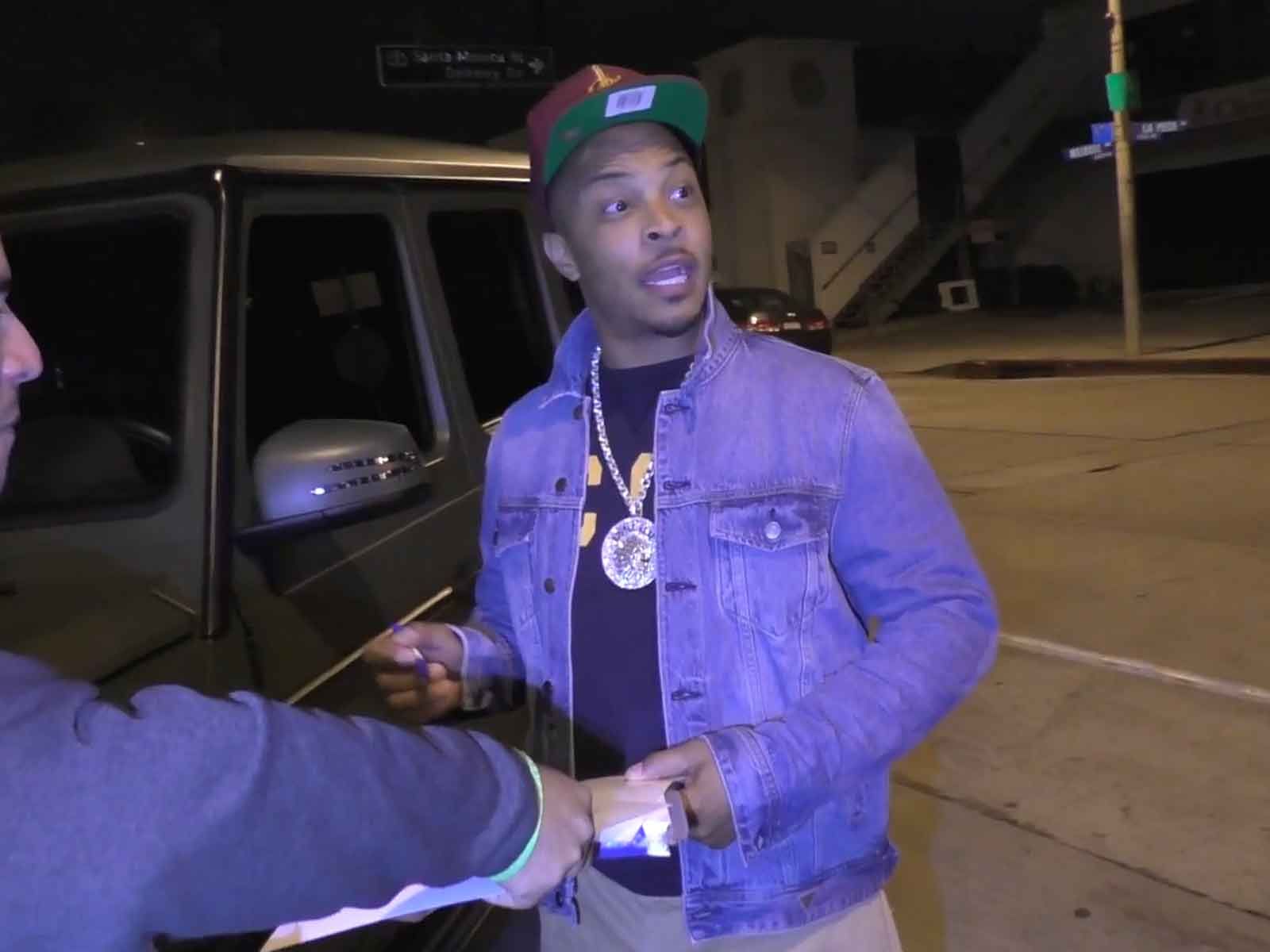 T.I. is not buying Roseanne Barr's "Ambien tweeting" excuse and saying if she can get away with that, then crackheads should be granted the same forgiveness for committing crimes while high.

T.I. was spotted leaving West Hollywood hot spot Craig's last night when a photog got his take on Barr.

The rapper likened the comedian's excuse to a crackhead robbing a bank while high on crack, adding that "you're always going to be held accountable for your actions."

As we reported, Roseanne told her son that she did not know Valerie Jarrett was black. Barr returned to Twitter to claim “It was 2 in the morning and I was ambien tweeting — it was memorial day too — i went 2 far & do not want it defended — it was egregious Indefensible. I made a mistake I wish I hadn’t but…don’t defend it please.”

The Blast spoke with an official for Sanofi, a company that manufactures Ambien, who tells us, “While all pharmaceutical treatments have side effects, racism is not a known side effect of any Sanofi medication.”