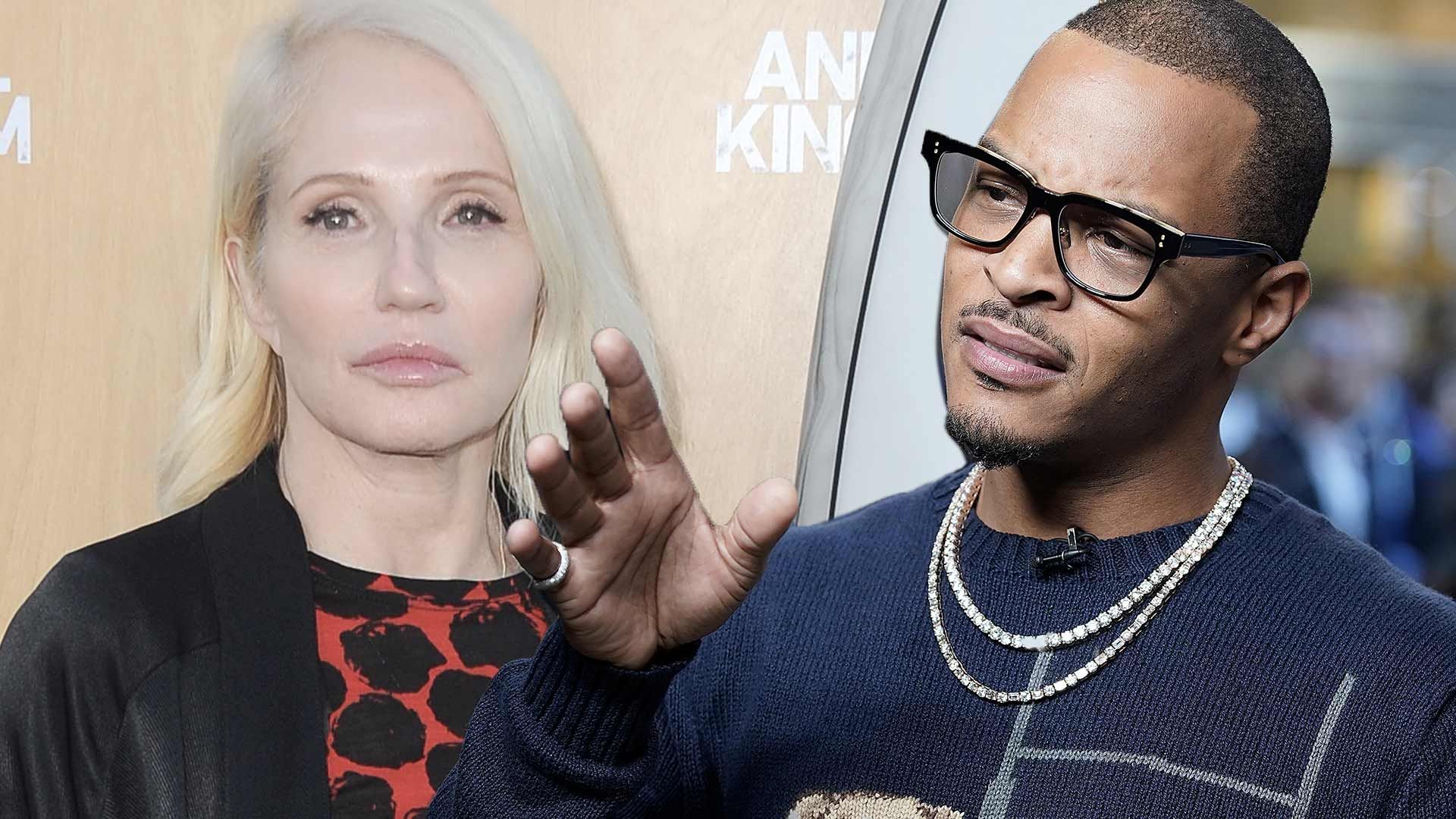 T.I. is being labeled "disgusting" and "overbearing" after he described the test he makes his daughter take to ensure her hymen's intact every year, and Ellen Barkin has something to say, although the rapper probably doesn't want to hear it. The "Animal Kingdom" star took to social media after T.I. became the #1 trending topic on Twitter Wednesday following his interview with the "Ladies Like Us" podcast where he detailed how he makes sure his 18-year-old daughter, Deyjah, isn't sexually active. 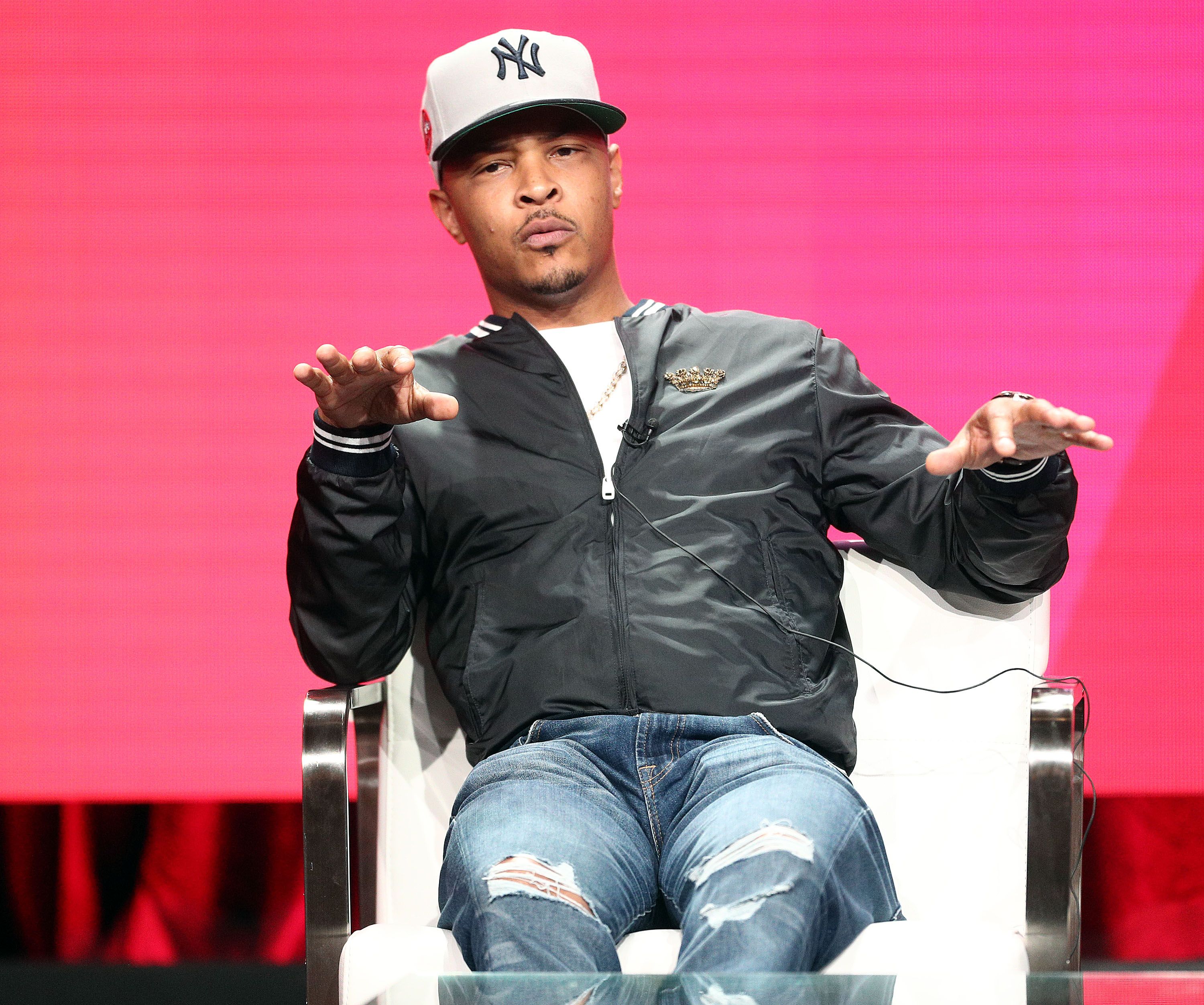 "We have yearly trips to the gynecologist to check her hymen," the rapper told the female hosts. When they asked if he was serious, he responded, "Yes, I go with her." T.I. explained that every year, the day after her birthday, they go to the GYNO. "Right after the birthday, we celebrate, you know, usually the day after the party she's enjoying her gifts, I put a sticky note on the door, Gyno tomorrow 9:30," he said.

The "Rhythm + Flow" judge also stated he made his daughter sign a document stating she'd share her medical records with her father. "Is there anything that you would not want me to know?" T.I. recalled saying to his daughter at the time. "See doc, ain't no problem." He also told the hosts that the doctor once warned him that female hymens can break for a number of reasons besides having sex. The rapper's response to that was "she don't ride no horses, she don't ride no bikes, she don't play no sports. Just check the hymen please and give me back my results." He proudly stated, "I will say, as of her 18th birthday her hymen is still intact."

People have a lot to say about T.I.'s conservative and somewhat twisted parenting technique, although no one was as forthcoming as "Animal Kingdom" actress Ellen Barkin. The 65-year-old TNT star tweeted that she had some "bad news" for the rapper. "After 6 months of vaginal sex...my hyman [sic] broke," Ellen Barkin tweeted. It's unclear if she was joking or she's serious but several fans had a field day with her response! "Poor Hyman. I’m sure he thought it was worth it, though," responded one person. "And mine broke as a young girl playing on the monkey bars!" shared another. A third fan seemed very impressed with the actress's story and wrote, "6 months? Hymen of steel!"

While the actress seems to be making light of his disturbing interview, several fans are outraged at the hip-hop star for both his tactic with his daughter and the double standard he's placed on her since he doesn't hold his 15-year-old son to the same standards. One person called him "overbearing" and stated, “That’s a little overbearing don’t all of you think 🙄 at the end of the day, she is a GROWN woman, and that’s her fkn business.. how embarrassing and controlling of him." Another wrote, “If she gets older and holds on to resentment for him, we’ll know why. You don’t constantly embarrass a young woman like that about her own body. #NotTheWayToDoThat.” Several other fans called him "sick," "perverted," and "gross." "This is absolutely disgusting and perverted and vile and ignorant and just plain wrong," tweeted a fan. "TI is a sick, controlling narcissist and there is absolutely NO way Deyjah, her mother or any woman in TI’s life should be okay with this." 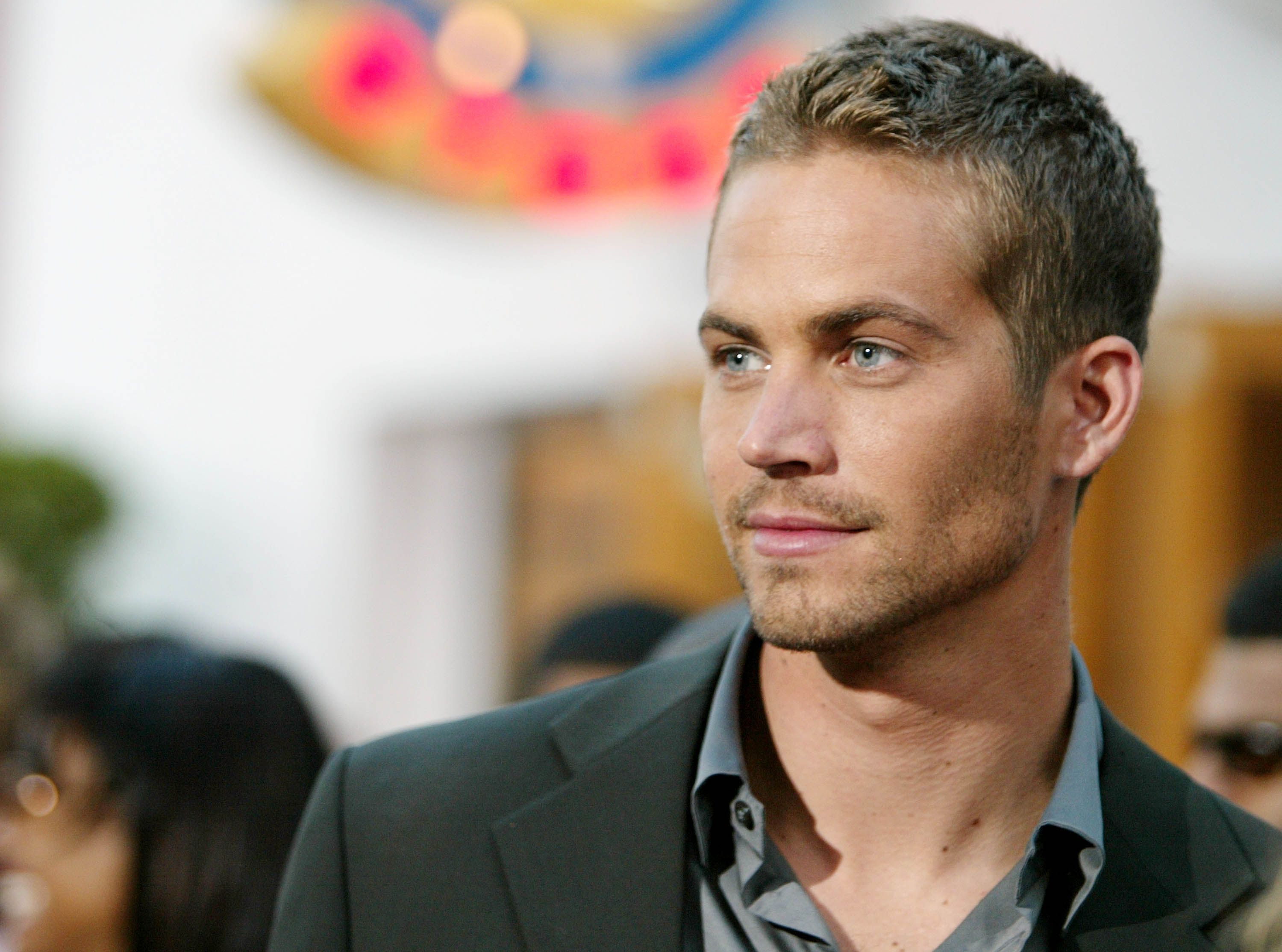 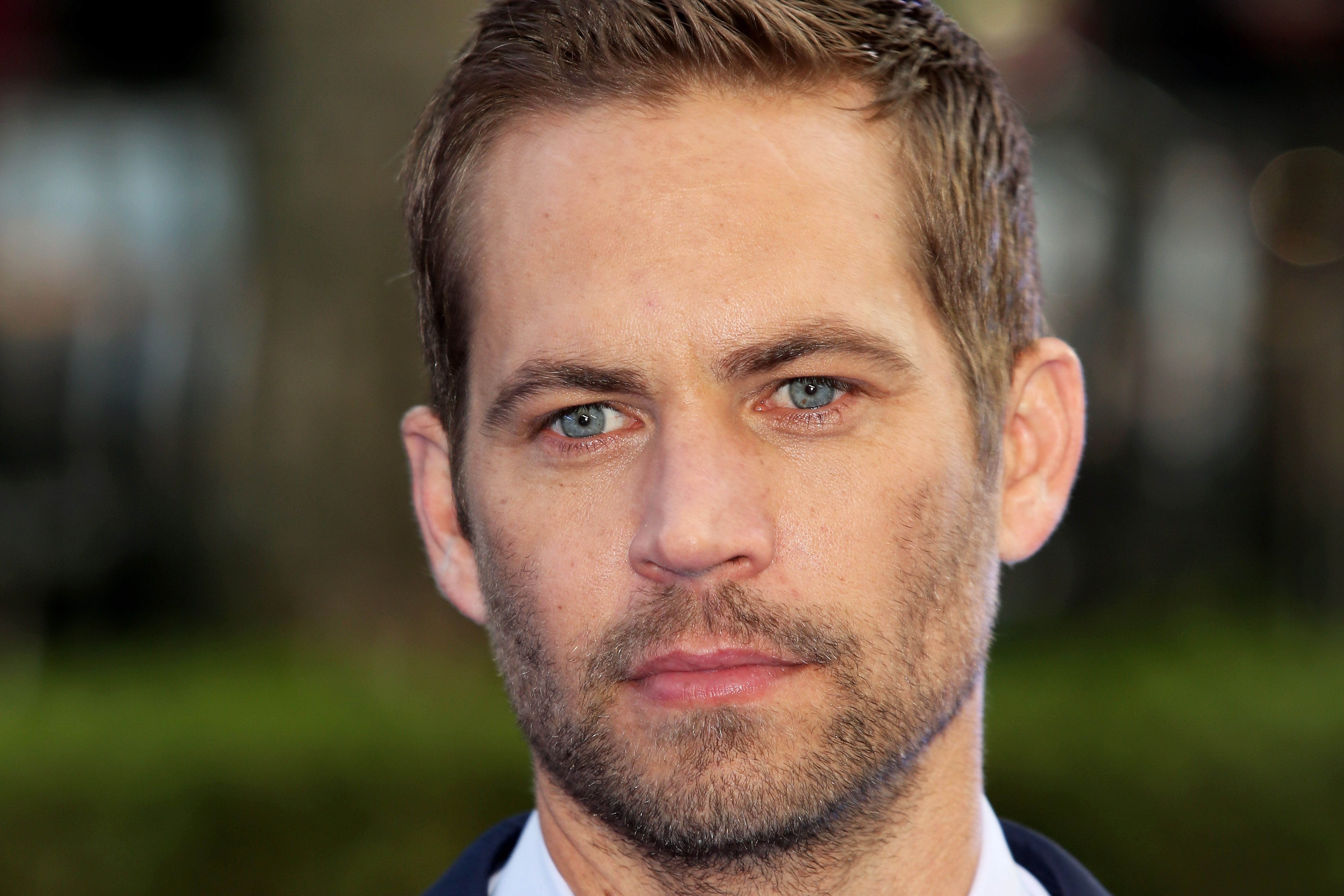 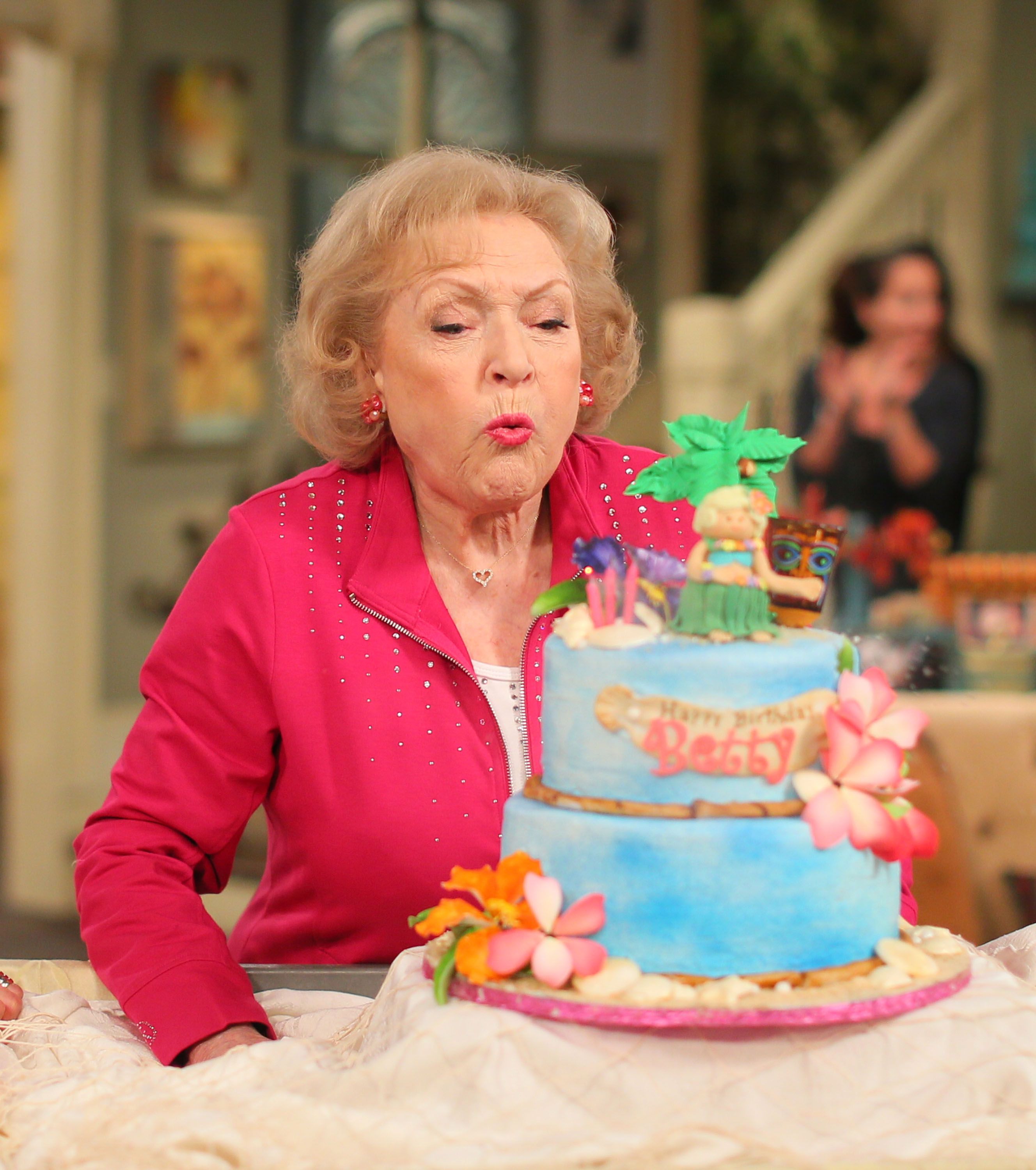 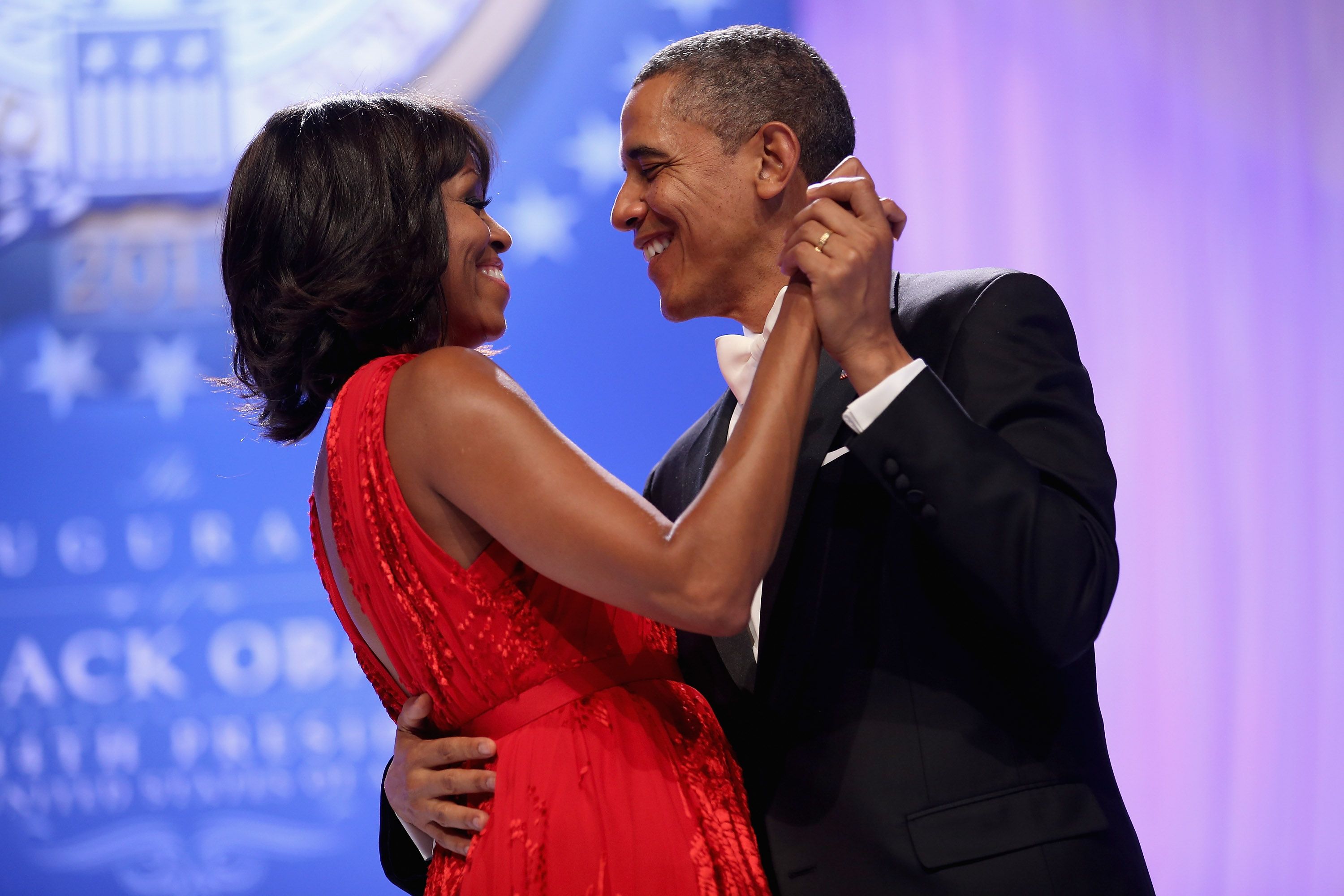 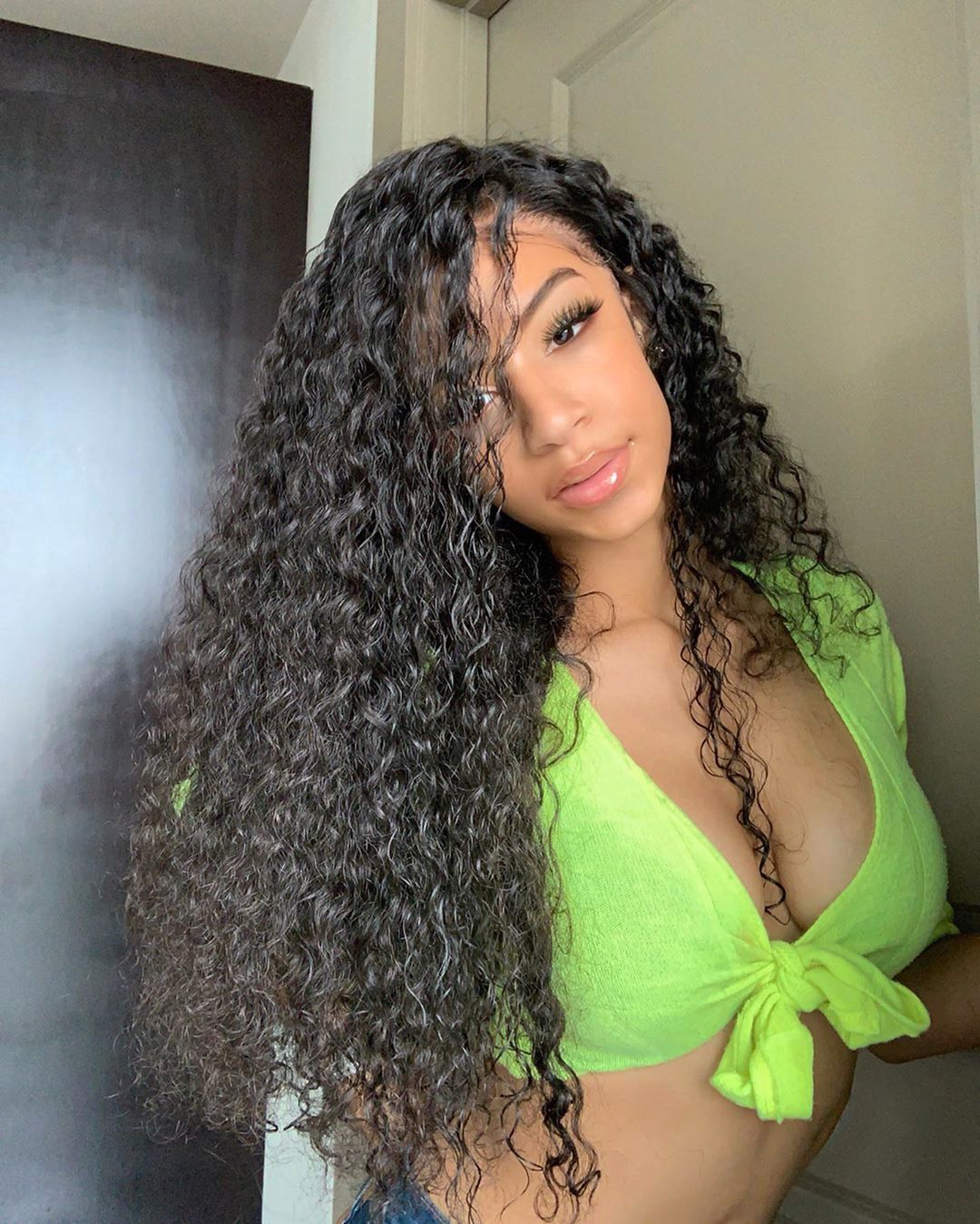 As for Deyjah, she doesn't seem to mind since she has no time to date. The 18-year-old, who's off at college, has commented on her lack of dating experience in the past. "sorry, no boys for me. just a waste of time until someone who can love me and treat me like my dad pops up🤷🏽‍♀️until then…💆🏽‍♀️," she posted to social media. Deyjah warned her followers prior to her 18th birthday that just because she'll be legal doesn't mean anyone has a chance with her. "I just want to quickly say that just because I’m turning 18 in June…that doesn’t mean 1. that ya’ll will even get the chance to lmaooooooo 2. more importantly, that still doesn’t make it right for you grown a** men to try and get at me…I will still be A TEENAGER!!!" she wrote. "Iif you’re not ok with someone your age tryna get with your daughter, sister, niece, etc. then don’t think it’s ok with me."