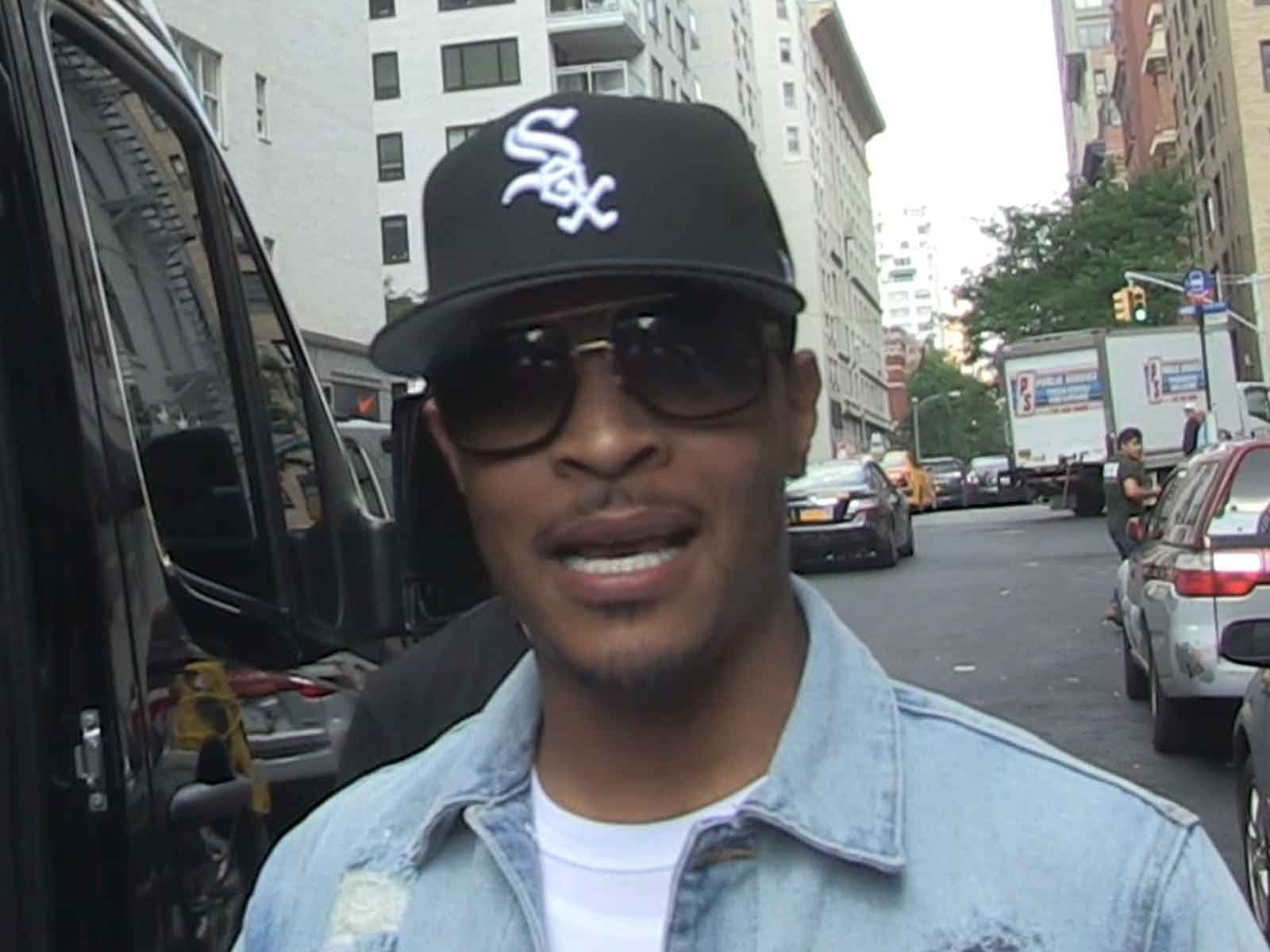 T.I. is being accused by Georgia prosecutors of screaming racial slurs at the security guard during the confrontation that ended with his arrest.

Recently, prosecutors filed amended charges against the rapper over an incident that happened earlier this year.

T.I. told The Blast the incident was motivated by "white cops in a very white area." He also said he never laid a hand on the guard. He pleaded not guilty to all charges.

In the newly filed documents, they charged T.I. with a count of public drunkenness and three counts of disorderly conduct. In the court docs, the prosecutors claim the rapper was “yelling profanities at Mr. James, including cuss words and racial slurs, contrary to the laws of this state." 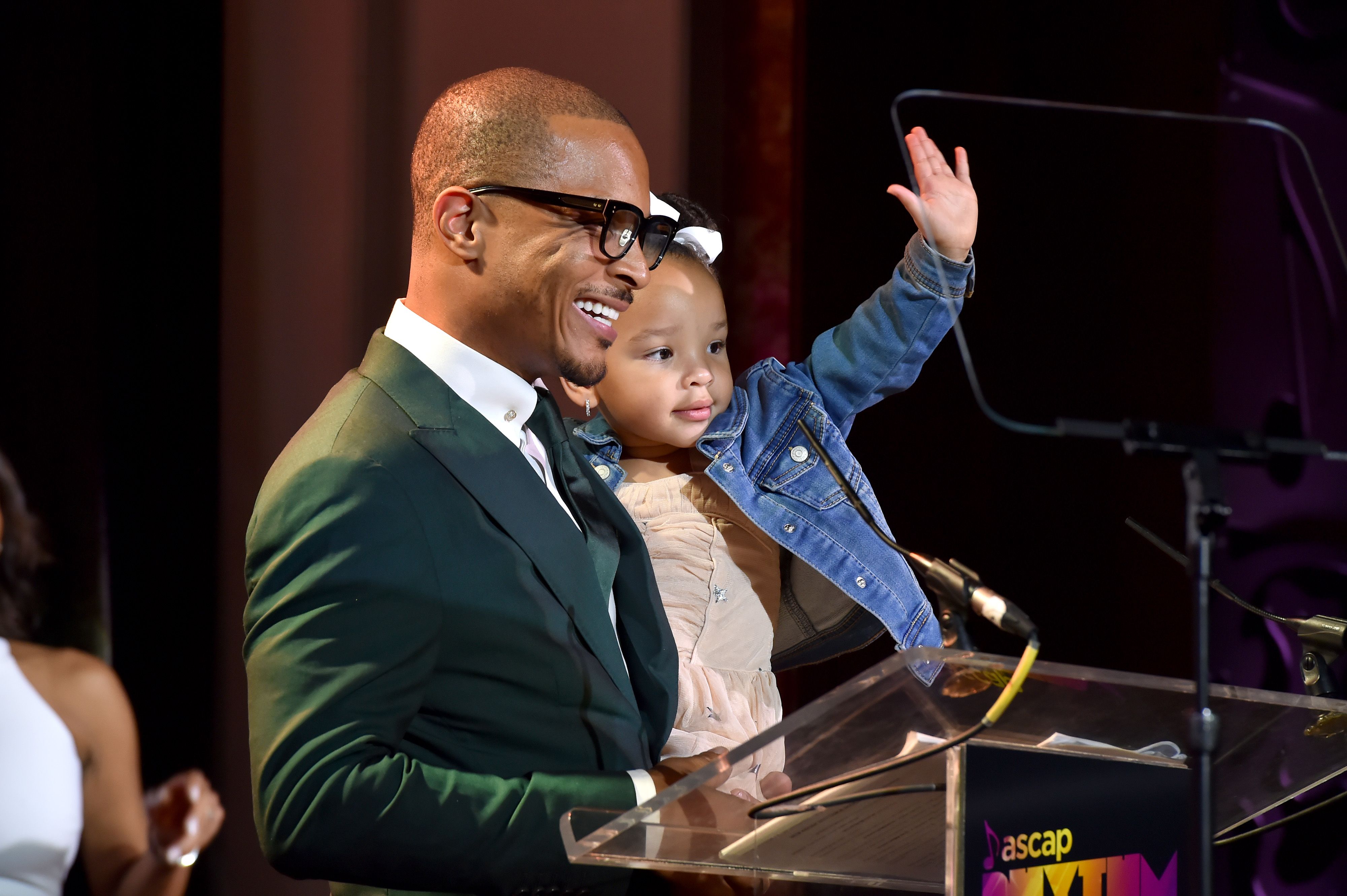