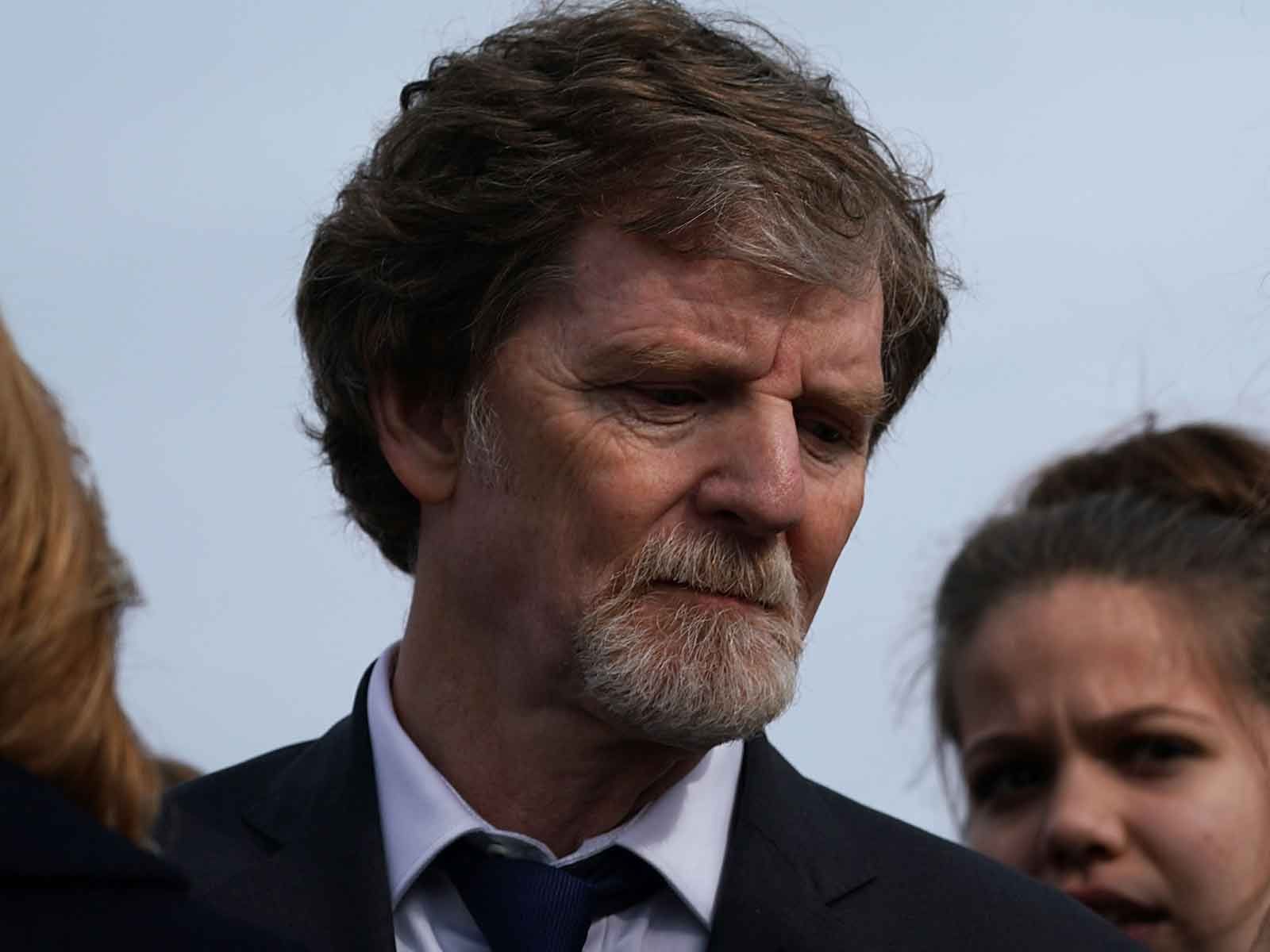 The Supreme Court ruled in favor of a Colorado baker who refused to make a wedding cake for a same sex couple.

The 7-2 decision came down Monday morning, ruling the Colorado Civil Rights Commission showed hostility toward Jack Phillips based on his religious beliefs.

The commision had previously ruled that in 2012, Phillips violated a Colorado anti-discrimination law that bars businesses from refusing service based on race, sex, marital status or sexual orientation when he refused to make a cake for David Mullins and Charlie Craig.

The narrow ruling did not touch on the bigger issues related to religious liberty as a whole.