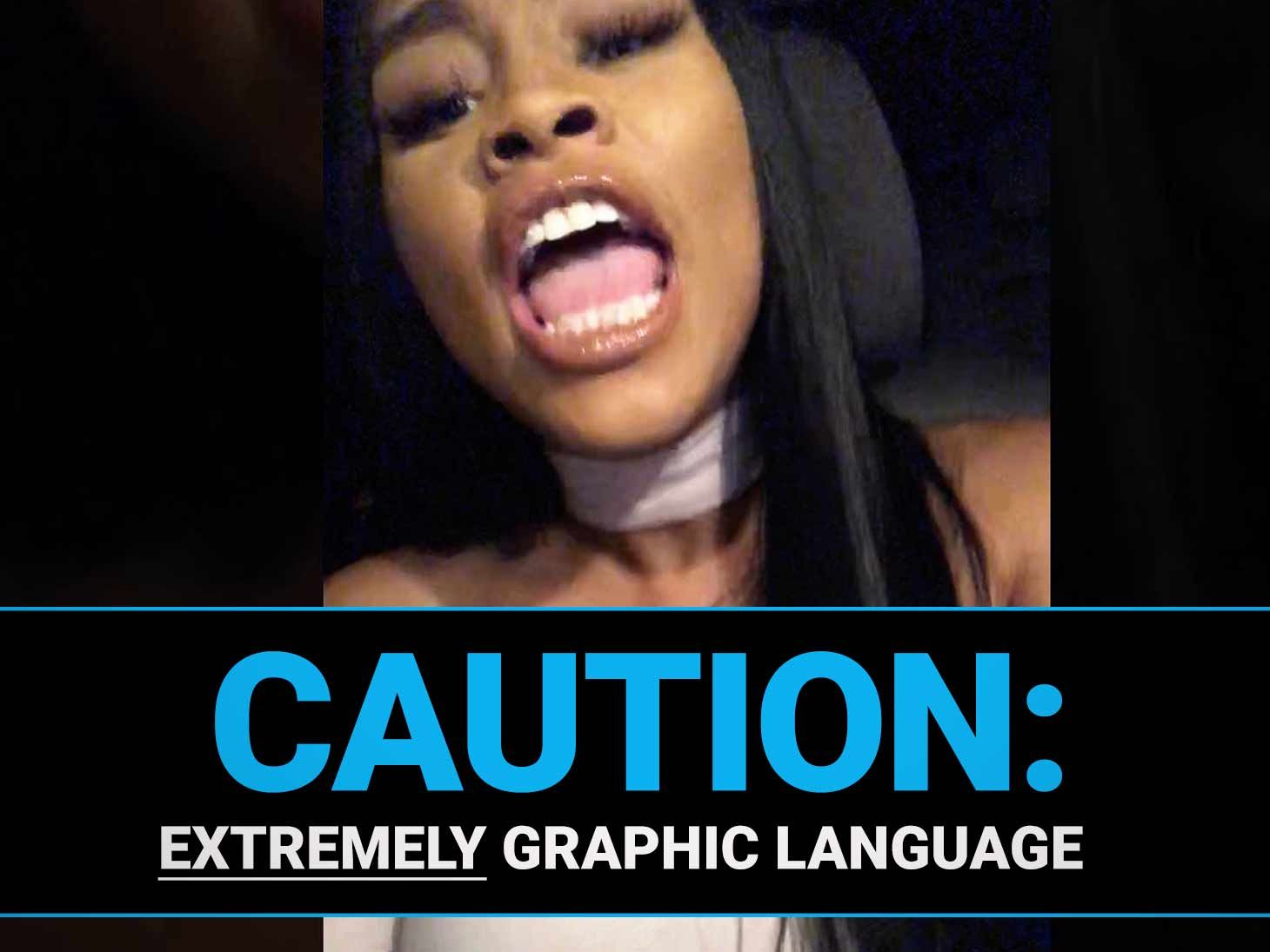 Offset's Alleged Mistress Summer Bunni Unleashes Epic Tirade on Rob Kardashian: 'Are You Mad Because You Were Friendzoned?'

Summer Bunni is furious with Rob Kardashian and she is letting him have it with a rant that belongs in the Hall of Fame.

In the three-and-a-half minute video, Summer (perhaps best known for being an alleged mistress of Offset) is clearly pissed at Rob because she believes he leaked text messages between the two to the media.

"The fact that you were supposed to be my friend, and somebody that was giving me advice," she said. "And then you wanna go and put a story out to put me back through the same s--t that I was explaining to you about? You show fake love!"

According to Summer, Rob comforted her after the story broke and Cardi B broke up with Offset.

In the video, she goes on to say a lot of other things and we cannot possibly begin to say them all (spoiler alert: the video contains 40 F-bombs) but here are some of our favorite quotes:

Whatever it is that happened between the two — and Rob seems like he's moved on with Alexis Skyy — it's clear Summer Bunni no longer wants anything to do with him.

Either way, trust us ... YOU HAVE TO HEAR THIS!