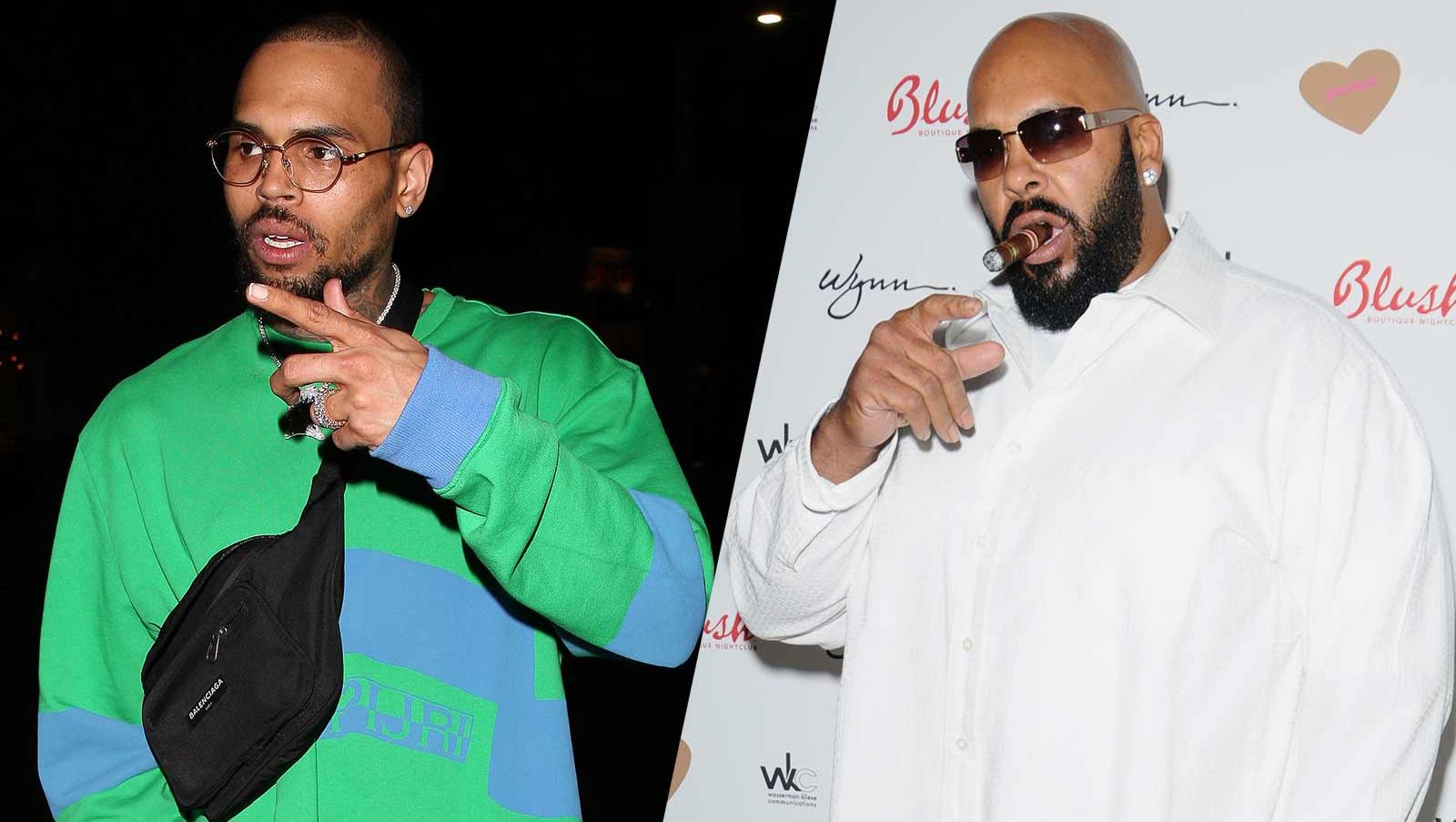 The woman who claims she was injured during a nightclub shooting involving Chris Brown and Suge Knight has dismissed her lawsuit against the club where the incident took place.

According to court documents obtained by The Blast, Amanda Miller, who filed her suit against 1 Oak back in 2015, is dismissing her claims against the club.

The documents state Miller is dismissing her case with prejudice, meaning the case is over for good.

Chris Brown Praised For Being 'Good Dad' After Drawing With Royalty!
ARTICLE CONTINUES BELOW

Suge Knight was shot seven times at an event hosted by Brown on August 24, 2014.

Miller claimed in her lawsuit that Brown "was and is known to associate with known criminals and/or gang members, and events where he has entertained in the past have been attended by known gang members and marked by violence and gang activity."

She claimed that the club should have known this and that they "had a duty to provide adequate 'security' to ensure those entering the event were not carrying weapons and that known gang members and/or their affiliates would not be allowed to enter the event."

Miller argued that Suge Knight should not have been allowed into the club "because of prior instances of violence and other gang related activity surrounding Knight and his associates."

Knight actually sued Brown over the incident but later dropped the lawsuit.