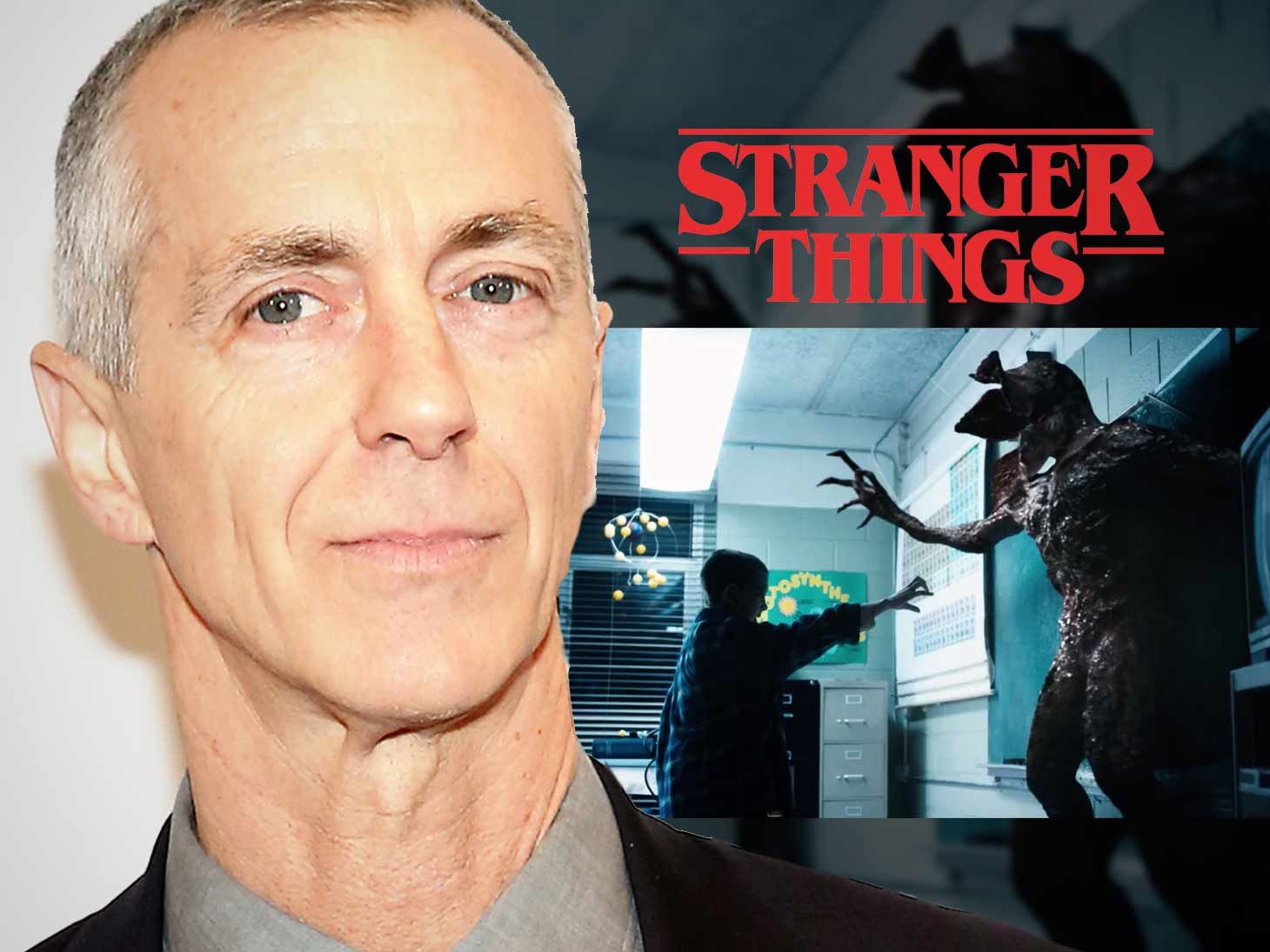 One of the stars on "Stranger Things" says a woman has made his life a living nightmare, which is kind of ironic, because he's the Demogorgon.

Actor and performance artist Mark Steger is known for playing spooky creatures, but shot to fame after playing the main monster of the Upside Down in Netflix's hit show.

Steger recently filed for a restraining order, obtained by The Blast, against a woman named Julie Hasse. Steger claims Hasse is an ex-girlfriend who has attempted to smear his name since their breakup.

The co-star of Millie Bobby Brown says Hasse created fake Instagram accounts in order to impersonate him, and issue "threats and slanderous speech" towards his friends and family.

Steger, who has also appeared in "The Nun" and "I Am Legend," claims the woman also prowled around his home and smashed out his car windows with a golf club. The star says he cut his hand while cleaning up the broken glass.

Steger also wants Hasse to receive a psychological exam. His restraining order was granted and the woman must stay away until a hearing at the end of the month.