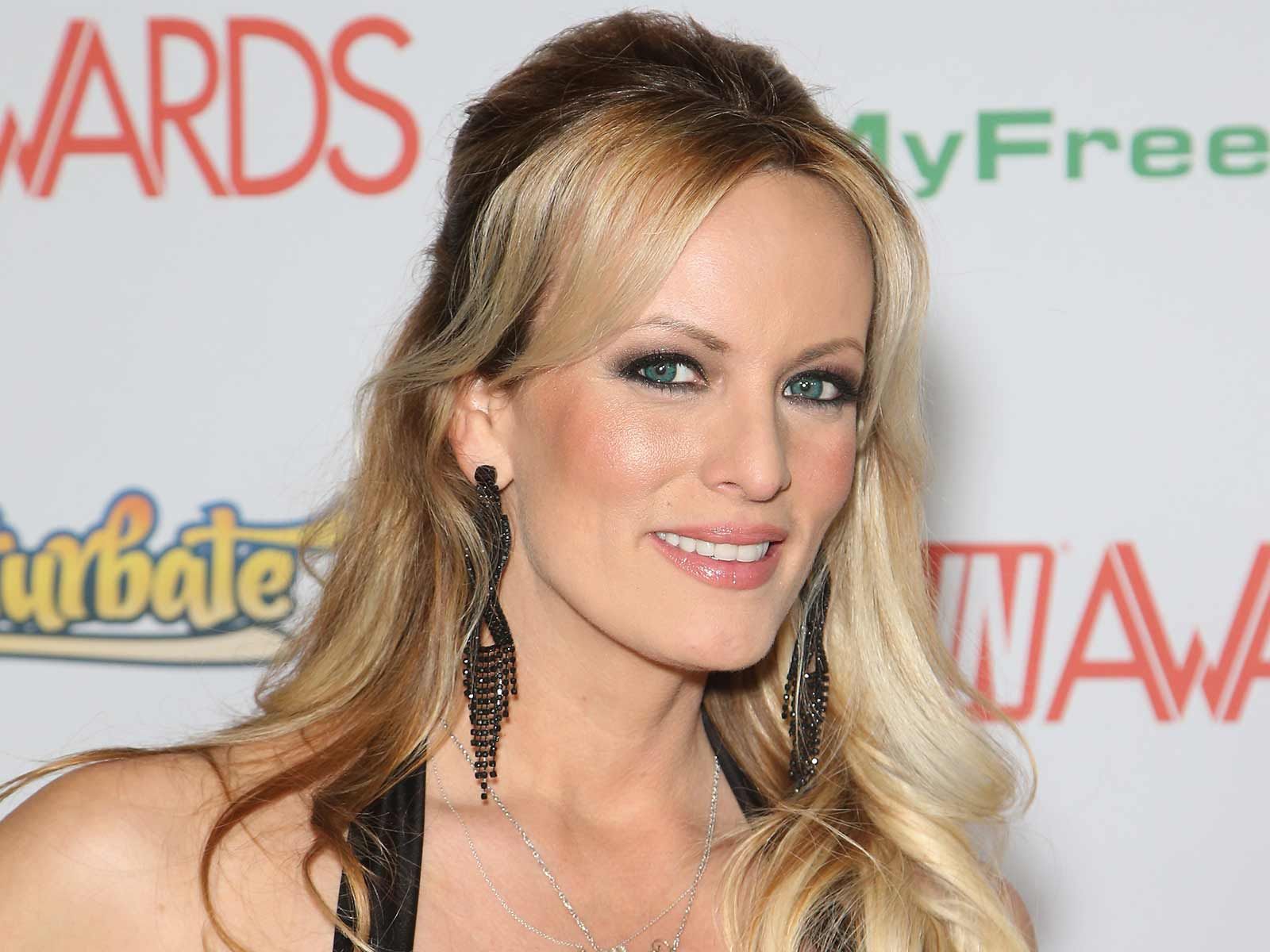 Stormy Daniels' decision to leave "Big Brother" may have been predicted in her divorce documents as any reference to her appearance on the show mysteriously disappeared from a court filing the day before she decided not to appear on the show.

According to court documents obtained by The Blast, Daniels and her ex, Glen Crain, reached an agreement on custody and support on August 8. As part of the filing, Daniels was ordered to turn over all proceeds from her book deal and money earned on her "UK reality show."

But then new documents were filed on August 15, that appeared to be identical in almost every way, except the mention of her book and "Big Brother" were gone.

Initial reports about Daniels' decision to not enter the "Big Brother" house said money was the reason for the cancellation. But Daniels later countered that, telling ITV’s "Loose Women" it was because of a "custody development" involving her child.

According to Deadline, producers of the show issued a statement saying, "Stormy Daniels was booked to appear on the show several months ago and hours before the show was due to go live, informed the production team that she no longer wished to enter the house as previously agreed. Producers discussed a variety of options with her but were unable to agree any acceptable conditions for her entering the house."