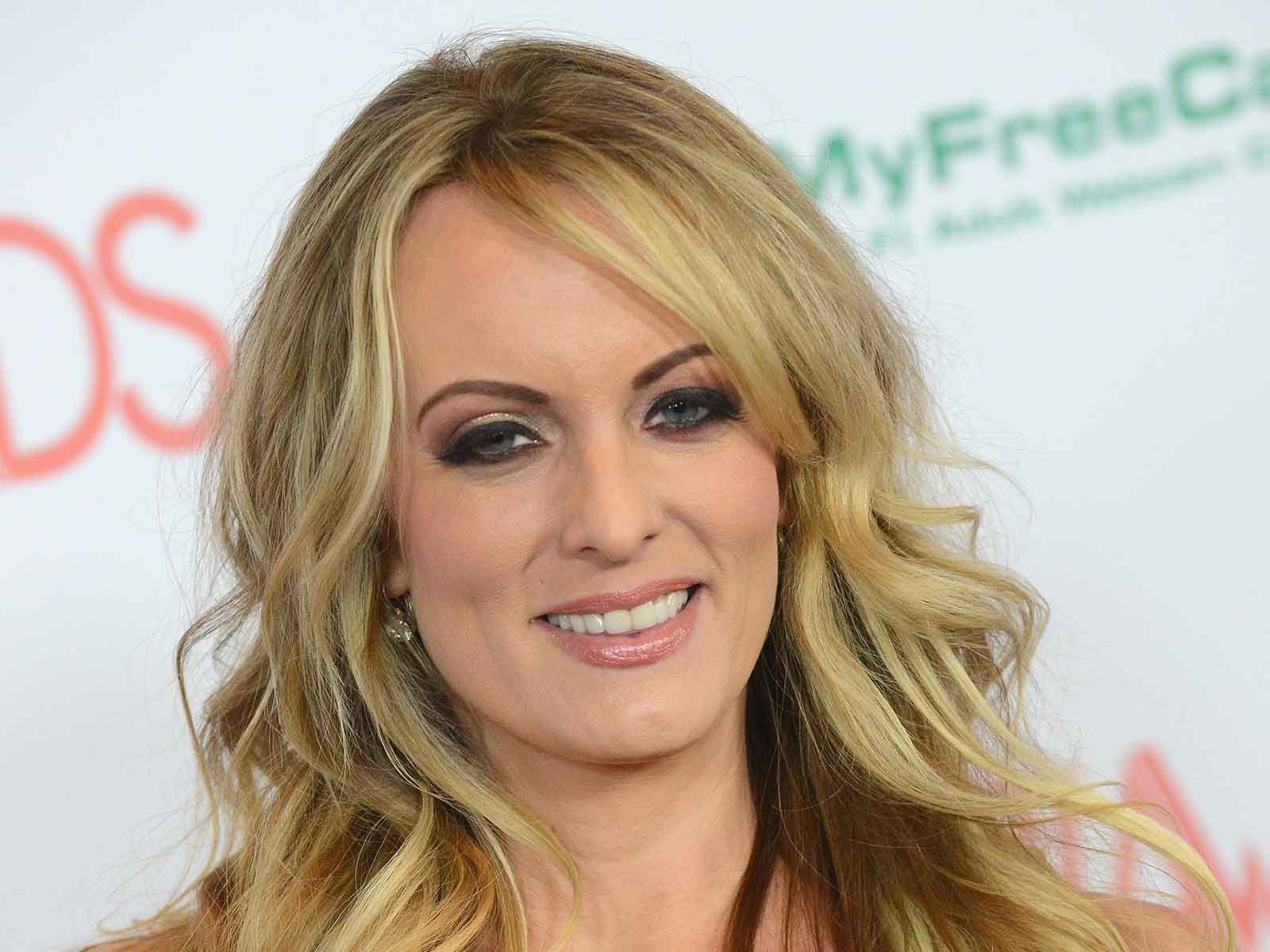 Stormy Daniels is shutting down claims she is a branded member of the infamous sex slave cult NXIVM.

This week, Internet conspiracy theorists cooked up claims that Daniels was a member of the cult. Zoomed-in photos of Daniels' lower hip tattoo claiming to show a covered-up scar from the cult's branding – the initials K.R. – circulated online.

NXIVM is a secretive, New York-based cult whose leader, Keith Raniere, was recently arrested in Mexico on several charges of sex trafficking and forced labor due to allegedly keeping women as sex slaves and branding them with his initials on their lower hip area.

The cult made headlines recently after "Smallville" actress Allison Mack – who was allegedly Raniere's chief recruiter – was charged with the same crimes in April.

Daniels responded to the claims on Twitter, telling one troll there are "literally thousands" of nude images of her available online that disprove the "terrible photoshopped conspiracy theory."

The adult film actress added the mark is actually a surgery scar.