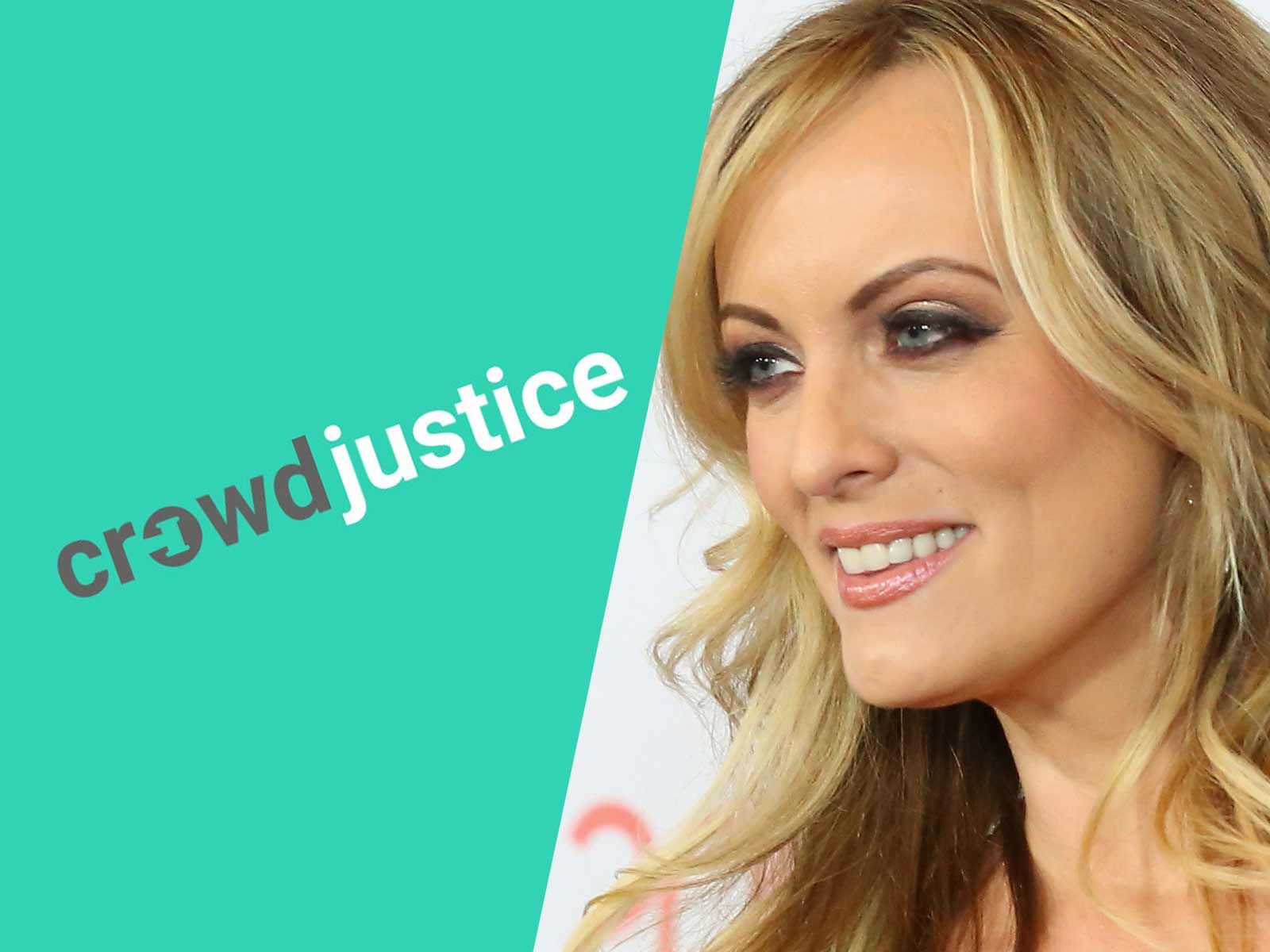 Daniels has not quite hit her goal — she previously posted that she was hoping to raise $850k by May 4, so clearly she's a ways away from that.

As The Blast previously reported, Daniels launched the campaign on March 14. She said she needed the money to cover “attorneys’ fees; out-of-pocket costs associated with the lawsuit, arbitration, and my right to speak openly; security expenses; and damages that may be awarded against me if I speak out and ultimately lose to Mr. Trump and Mr. Cohen.”

Daniels and her legal team are currently fighting to keep her case in open court, as opposed to arbitration, which is where Trump’s attorney Michael Cohen claims the case belongs.