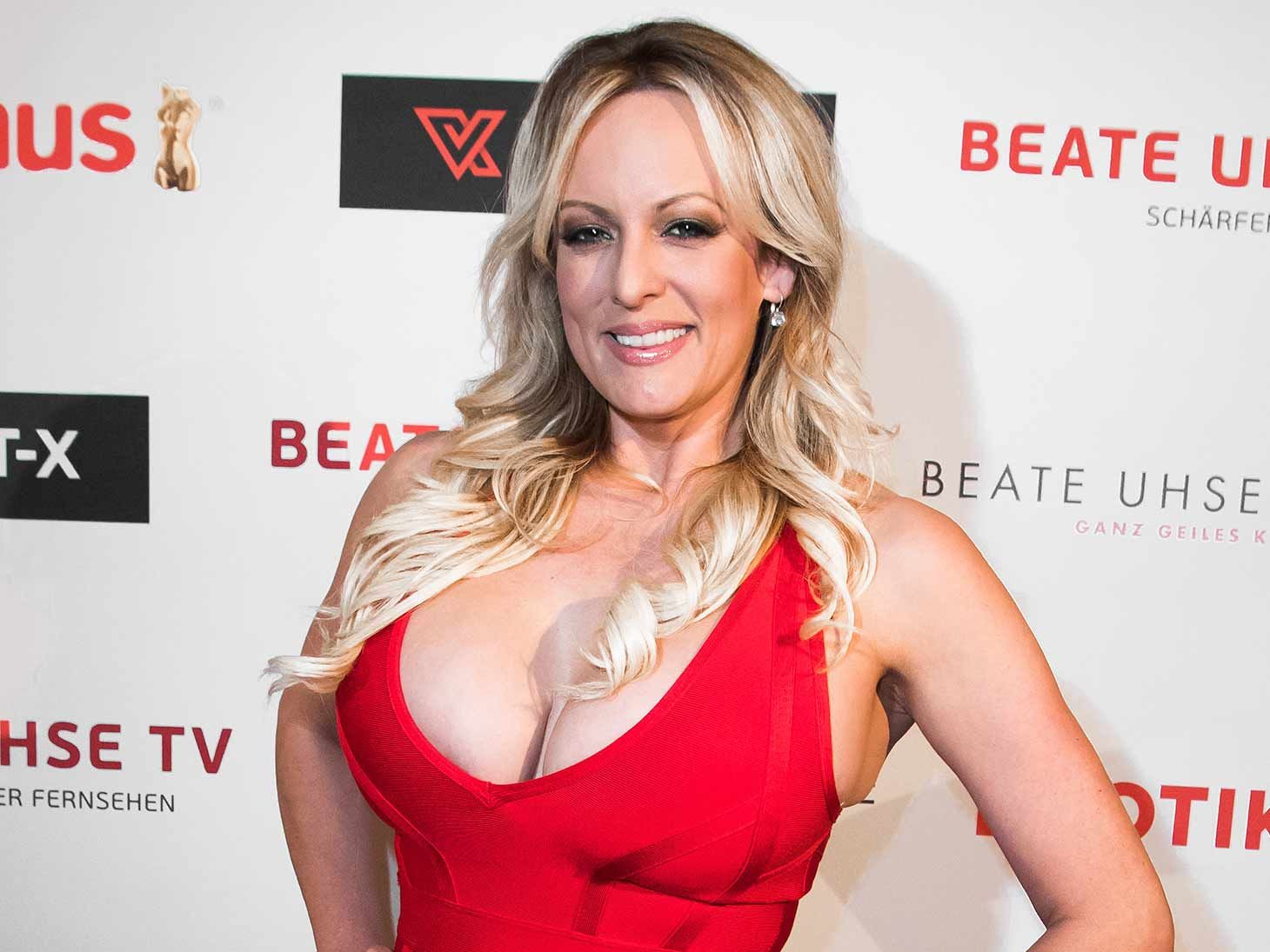 Stormy Daniels' Estranged Husband Takes Blame for Homophobic Texts: 'Stormy Had Nothing to Do With' It

Stormy Daniels' estranged husband is owning up to the homophobic text messages sent to the couple who helped manage the adult film star’s online store but claims she had nothing to do with it.

As The Blast first reported, Keith Munyan and J.D. Barrale filed a police report with the Santa Barbara County Sheriff’s Office after they received a threatening text message from Daniels' husband, Glen Crain.

Crain tells The Blast, "Stormy had nothing to do with my text messages and statement. I was relayed information that involved my family and money set aside for our daughter and I got very upset."

Crain says the $25,000 was to be set aside for their daughter in case their finances were depleted as a result of her legal battle with Donald Trump. He says he was merely trying to protect their child.

He then reiterated: "I want to make clear, what I said has nothing to do with Stormy and did not come from her."

Munyan and Barrale — who Daniels has publicly referred as her "gay dads"— interpreted the text message as a threat on their lives, and they went to file a police report against Crain and Daniels, as he was acting as her representative.