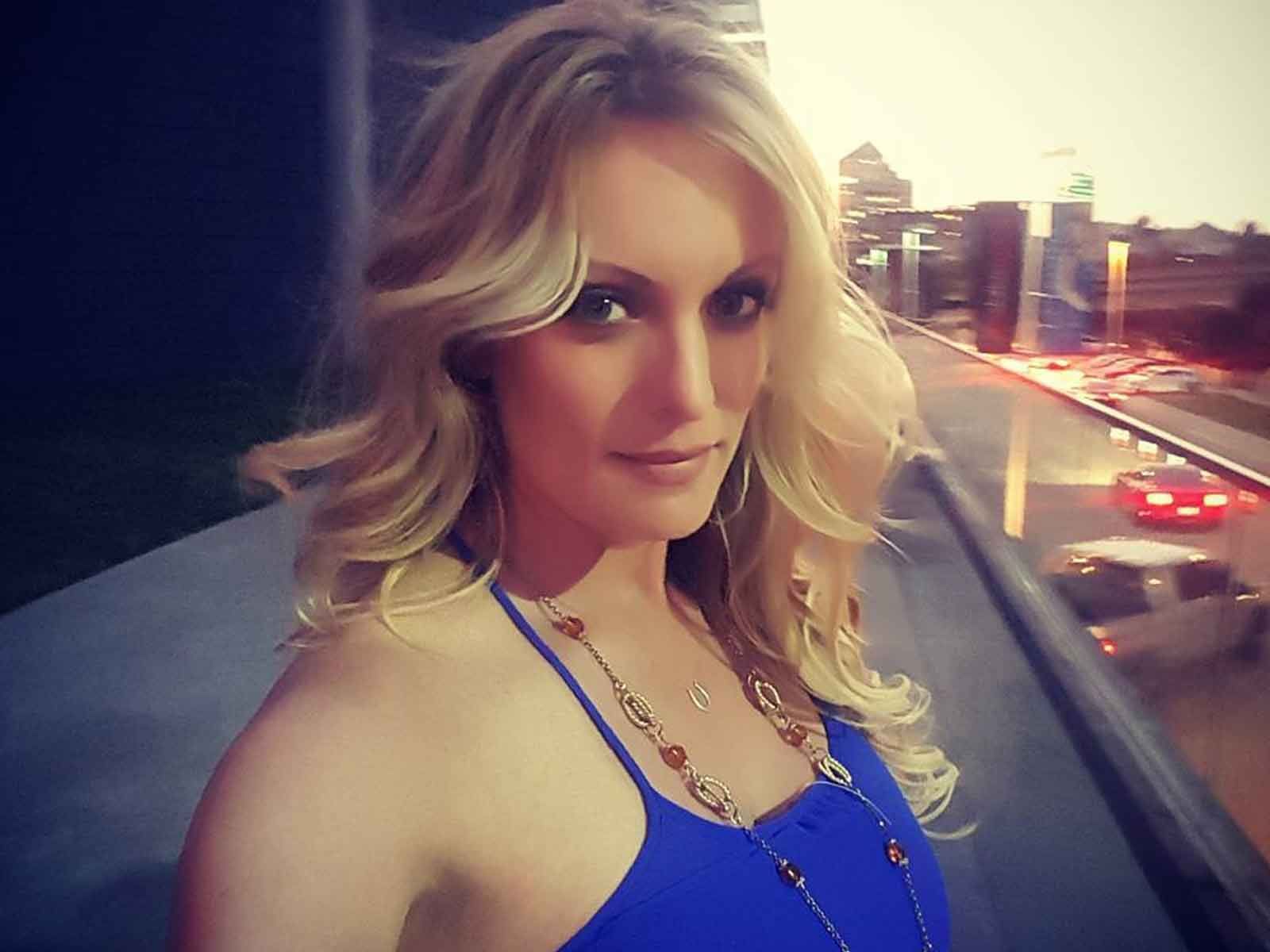 Stormy Daniels' Husband Files for Divorce, Claims She Cheated on Him

According to court documents obtained by The Blast, Craine filed for divorce last week in Texas. The couple was married in 2015 and have one child together, a 7-year-old daughter.

In the docs, Craine claims that he should be "awarded a disproportionate share of the estate" because he claims their marriage fell apart because of her (presumably related to the infidelity claim) and because she has the ability to make more money than he does.

Craine was also granted a temporary restraining order which orders Stormy to not cause bodily injury to him or their child. She also cannot falsify any writing or record, including an electronic record, relating to the property of either party, and she cannot withdraw money or transfer property.

The order also keeps any "person employed in the adult entertainment industry" from being around their daughter.

As far as custody, Craine wants sole custody, wants exclusive right to determine where their daughter lives, order Stormy to pay child support and wants the child's passports turned over.

Daniels is also barred from seeing their daughter or going in the family home until a hearing later this week.

Daniels' attorney, Michael Avenatti, said on Twitter that his client disputes the accuracy of the petition, though it is unclear what he is specifically talking about.

Avenatti adds, "Stormy’s daughter remains her number one priority. She kindly asks for privacy for the sake of her family."

Stormy added her two cents on Twitter, writing, "I don't need or want privacy. I want truth. And it will come out. I'm not afraid."