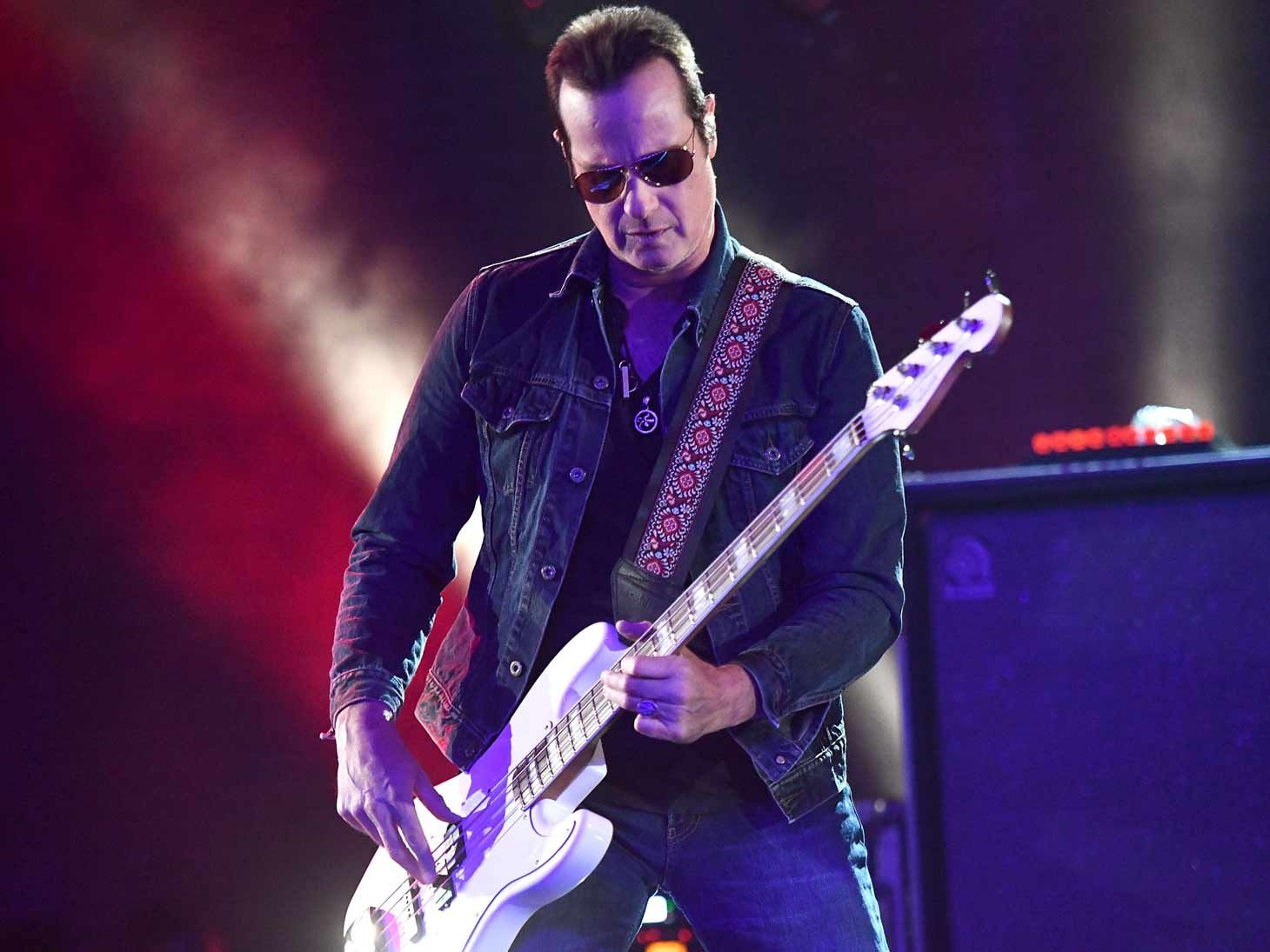 According to court documents obtained by The Blast, DeLeo filed for legal separation from his wife Kristen, who owns and operates a nonprofit fitness program called electriKIDS. The couple has two children together, Duke and Malcom.

DeLeo was one of the founding members of STP, along with Scott Weiland, Eric Wetz, and DeLeo's brother, Dean.