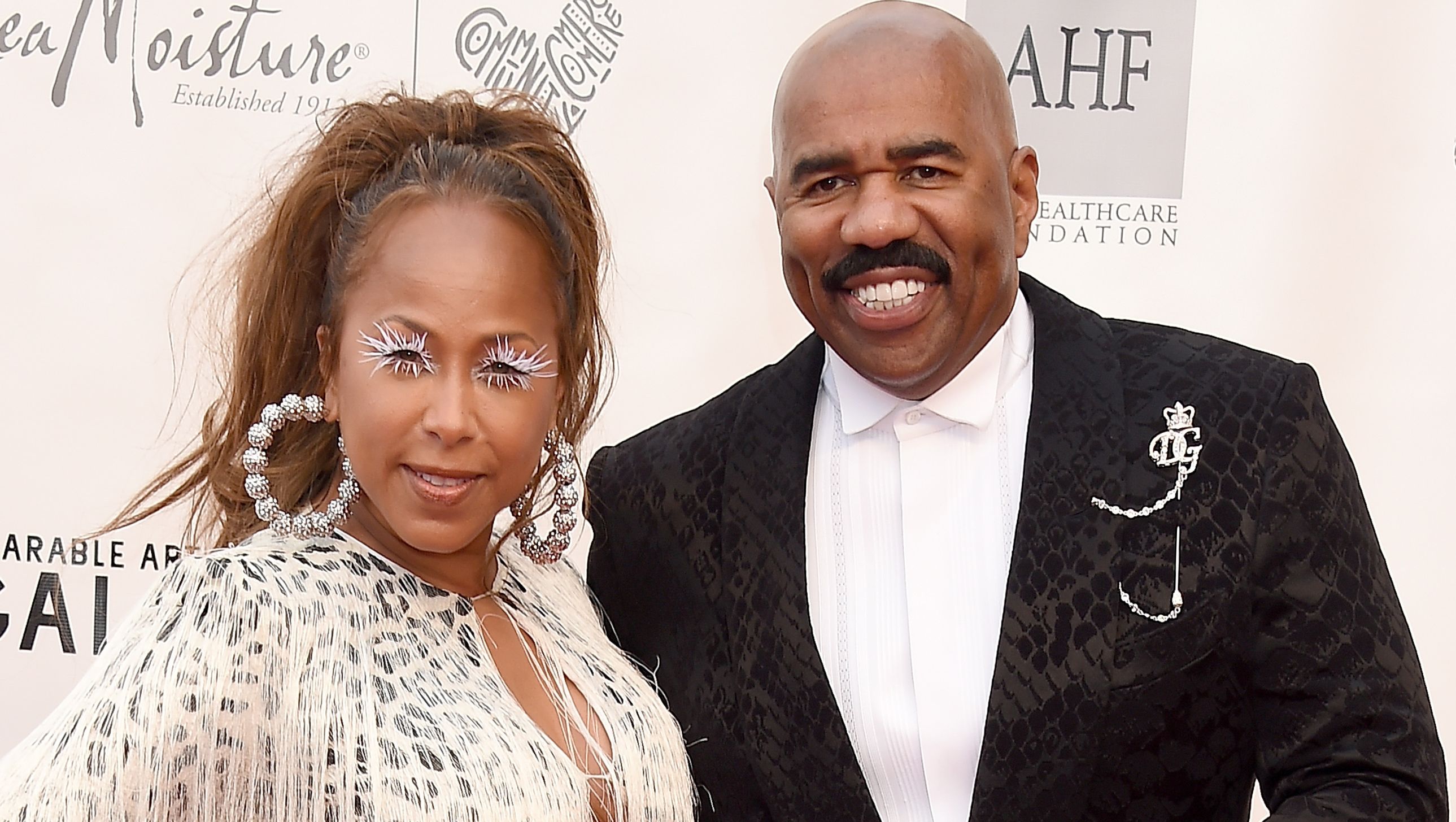 Steve Harvey and his wife Marjorie headed off to a vacation in the Middle East, weeks after their daughter Lori Harvey was arrested for an alleged hit & run.

Over the weekend, the comedian’s wife Marjorie Harvey posted a photo of herself with Steve. She tagged the location of the photo as taken in the United Arab Emirates.

Their famous friends including Beyoncé’s mom, Tina Knowles, commented, “Have fun Harveys❤️” A fan even commented, “Mr and Mrs Harvey you look smashing and beau.”

The photo is the first time we’ve seen Steve and his wife together since Lori’s arrest.

Earlier this month, 22-year-old Lori Harvey was driving around Beverly Hills in a Mercedes SUV. She allegedly crashed into another car causing hers to flip. The driver of the other car had to remove Lori from her car.

Lori allegedly tried to flee the scene following the accident. However, police were able to track her down and arrest her. 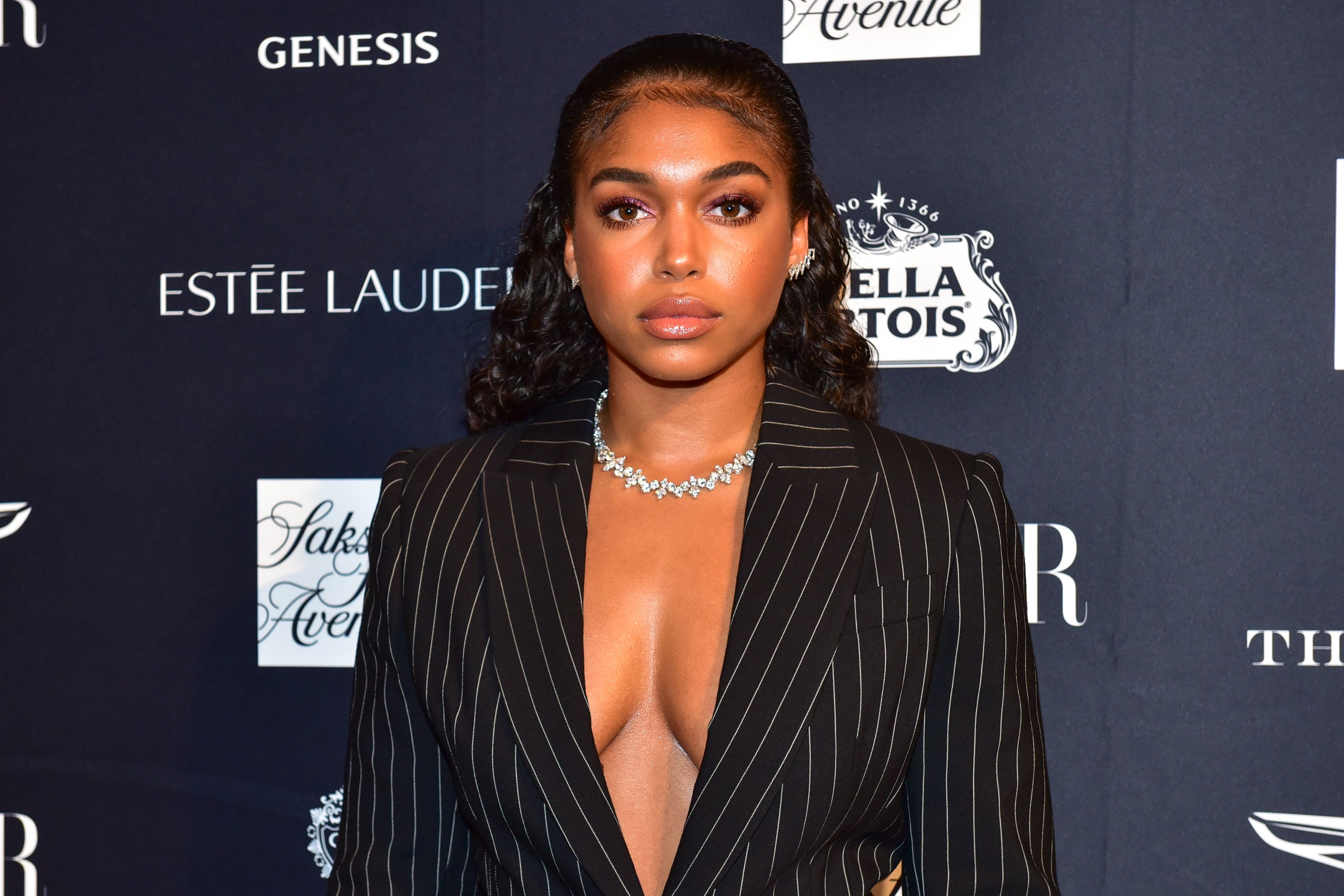 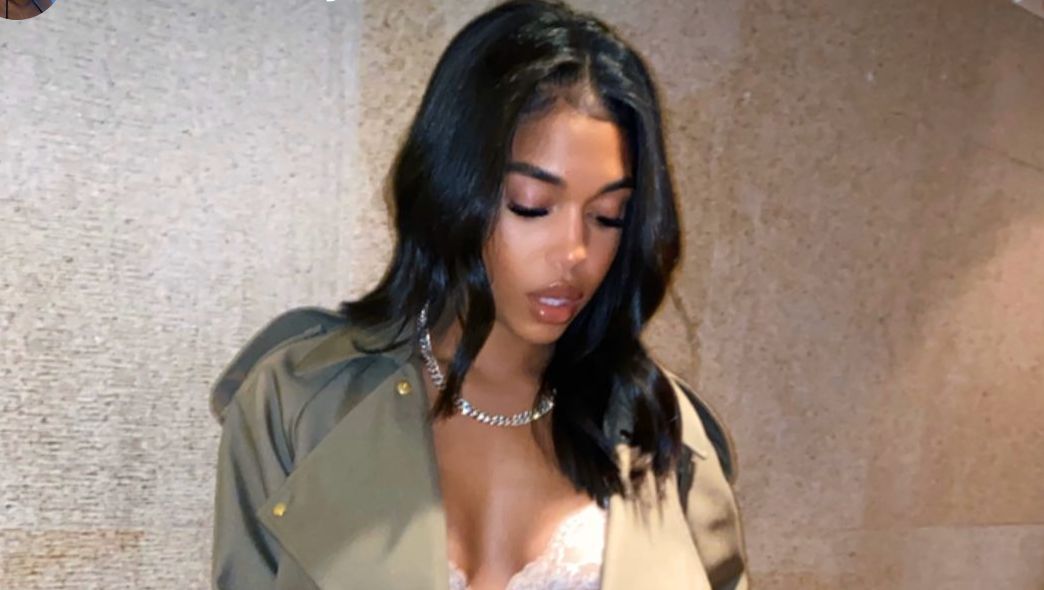 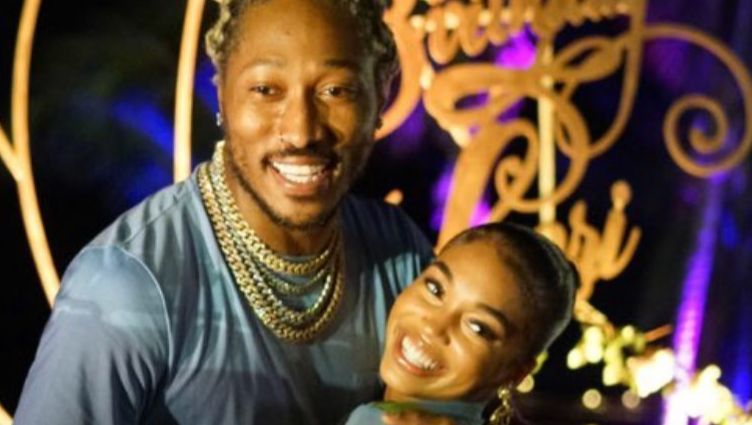 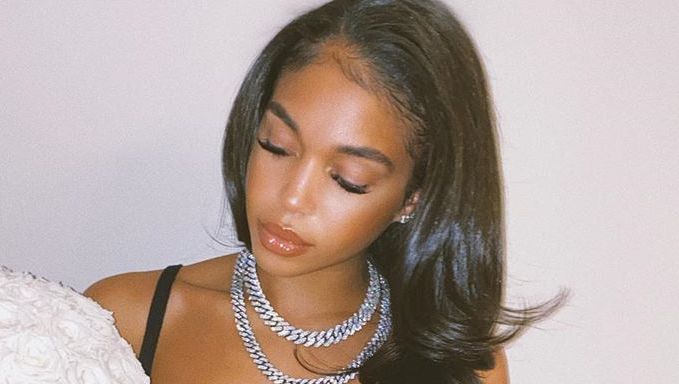 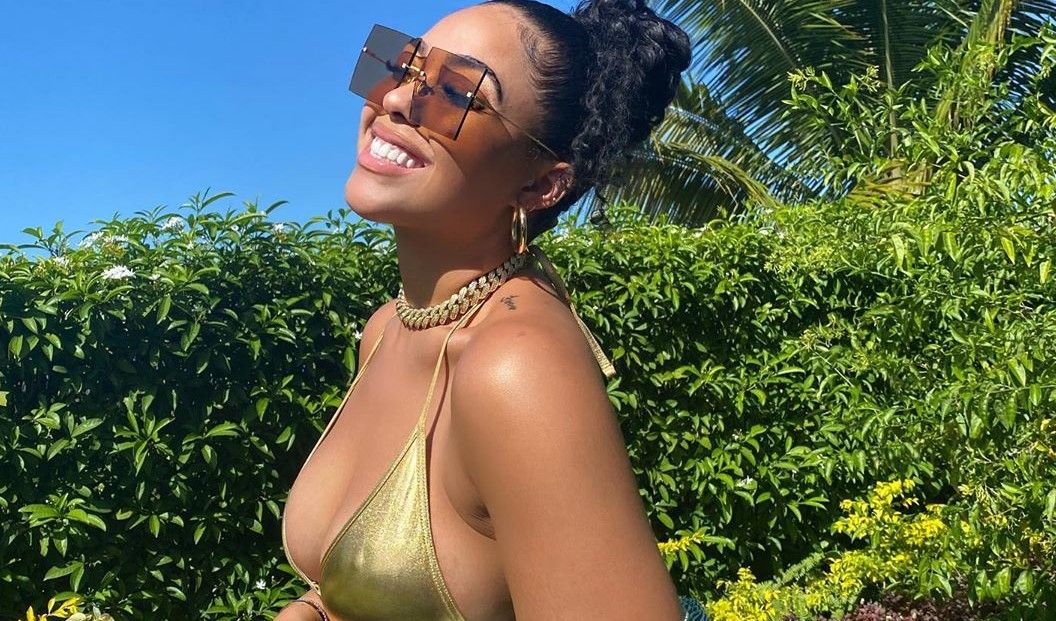 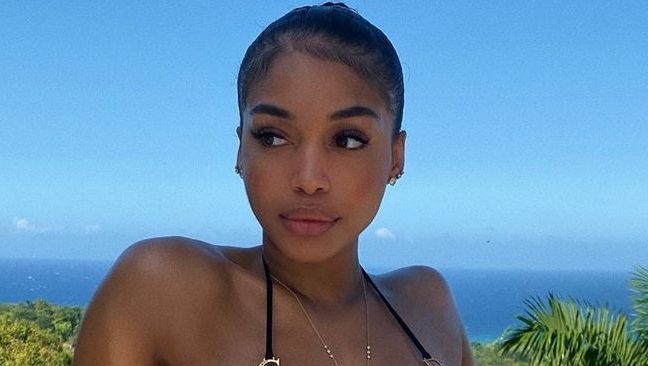 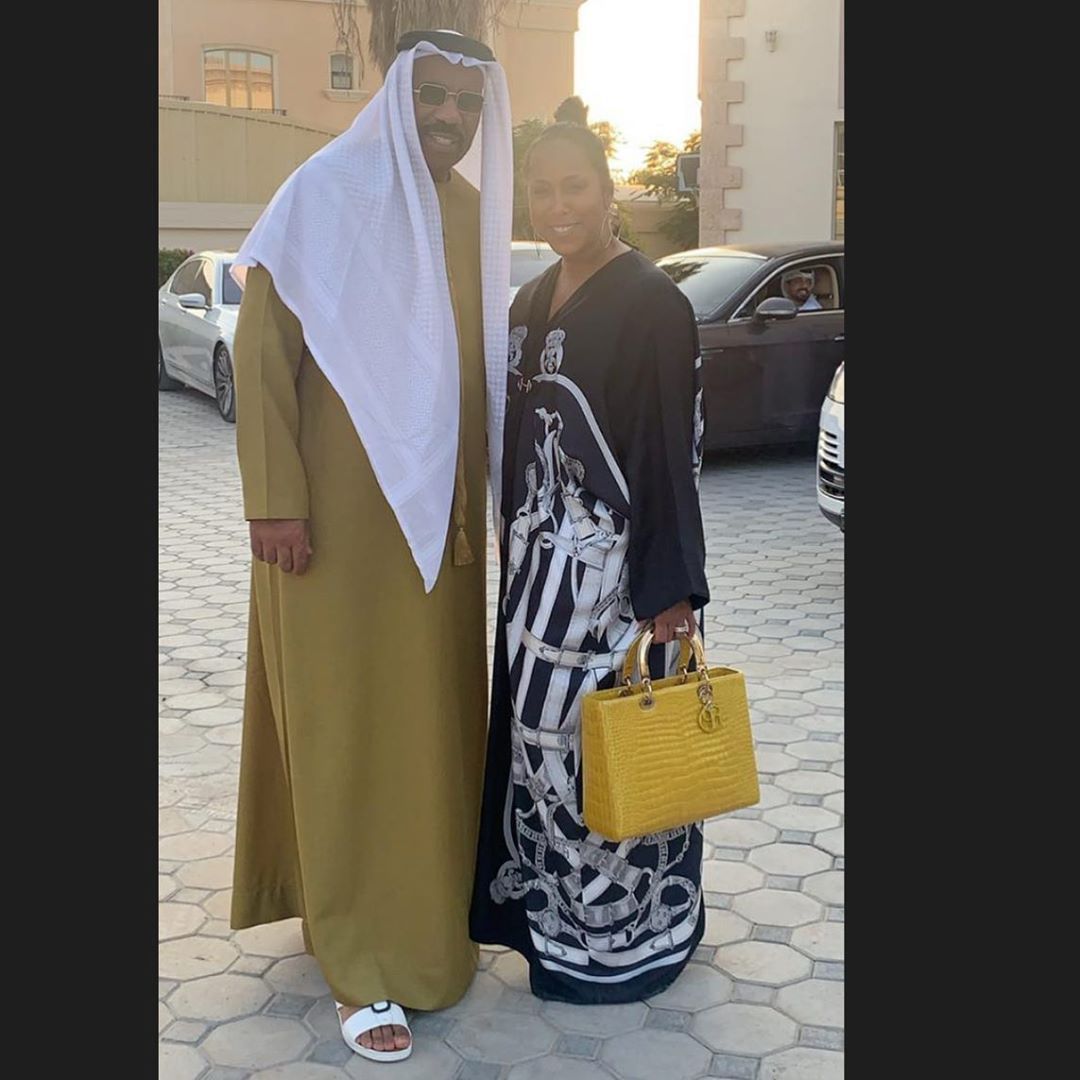 Police said they did not believe Lori was intoxicated or under the influence at the time of the crash. She was not taken to jail but arrested and released on scene. She has yet to be officially charged over the incident.

Lori had been hanging out in Malibu hours before the crash. She was with a female friend and shared photos of her expensive bag in front of the beach.

The model even caused speculation she may have been with rapper Future.

Earlier in the day, Lori was hanging out in Malibu with a female friend. She shared snaps of her expensive bag in front of the beach. The Shade Room pointed out their Instagram story photos seemed to be taken at the same location. They both posted photos in Malibu which seemed to show the same umbrellas on the deck. The two had previously dated. 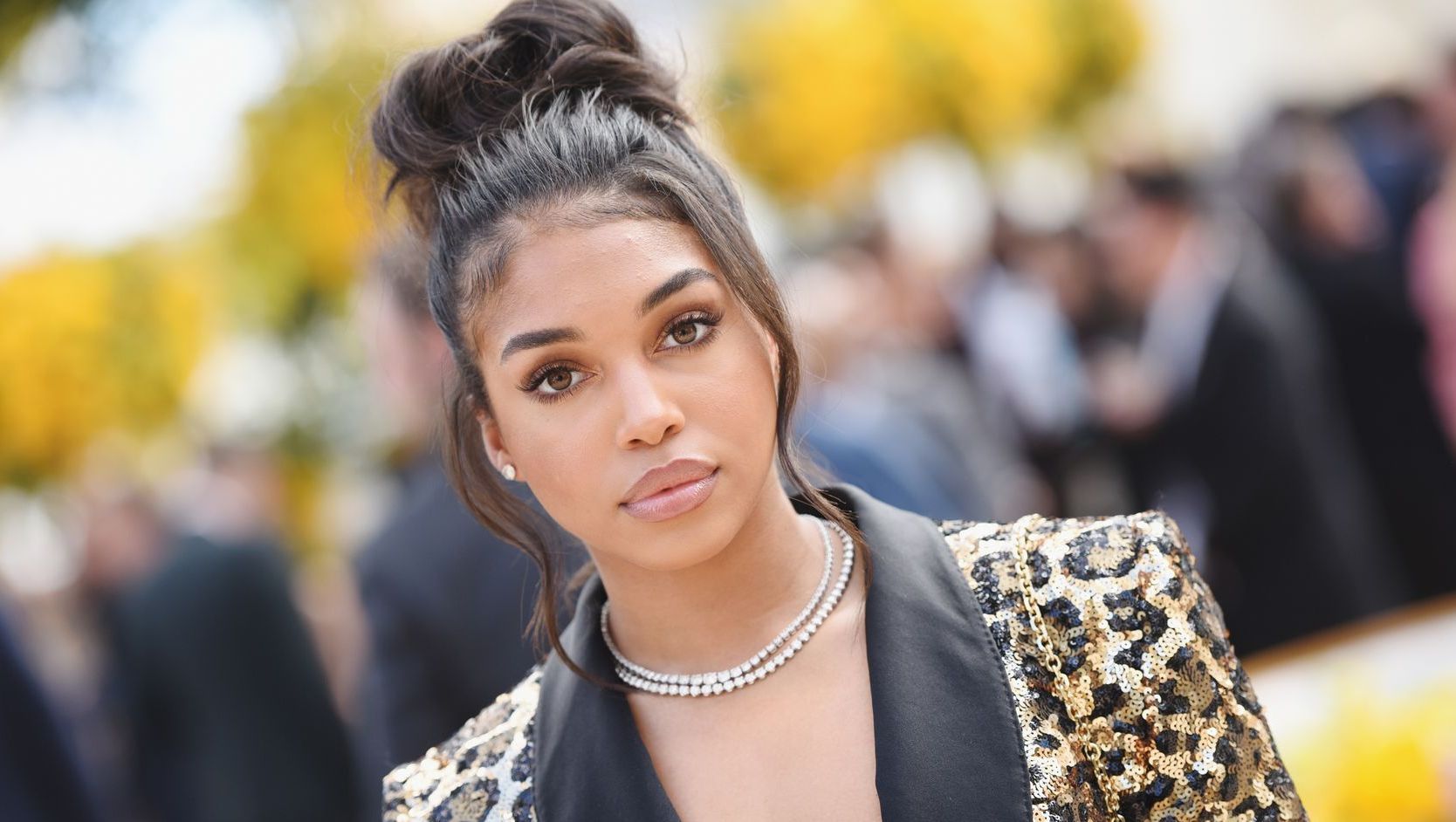 Steve, Marjorie and Lori have remained quite silent on the matter. Nobody has made comment on the arrest publicly.

The comedian went back to work and posted Halloween-themed videos on his YouTube. He posted a video titled “Steve-O-Harvey” in which he shows off a pumpkin carved like him. In the video, he slaps the top of the pumpkin, “that’s how my head sounds when I hit it. Happy Halloween.”

The comedian did not mention Lori or her arrest in the YouTube video.

Since the incident, Marjorie caught some heat for chauffeured around town in a luxury SUV, the same day her daughter was arrested for hit & run.

Marjorie Harvey posted a photo with her granddaughter Elle. In the photo, you see Marjorie and Elle walking towards a Bentley with the doors held open for them. Many fans were quick to point out it was the same day Lori was having issues driving her car.

Lori has stayed silent on social media since the arrest. She has laid low and not posted on Instagram. 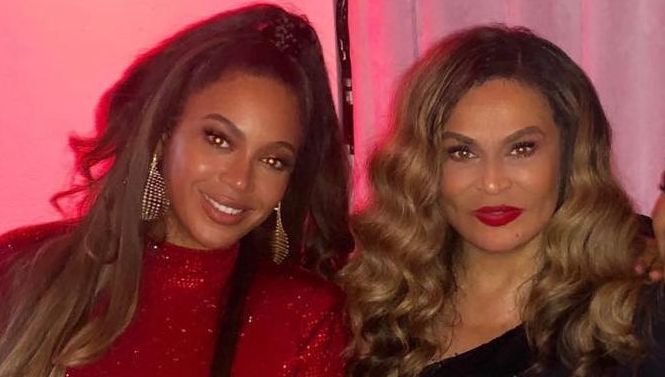 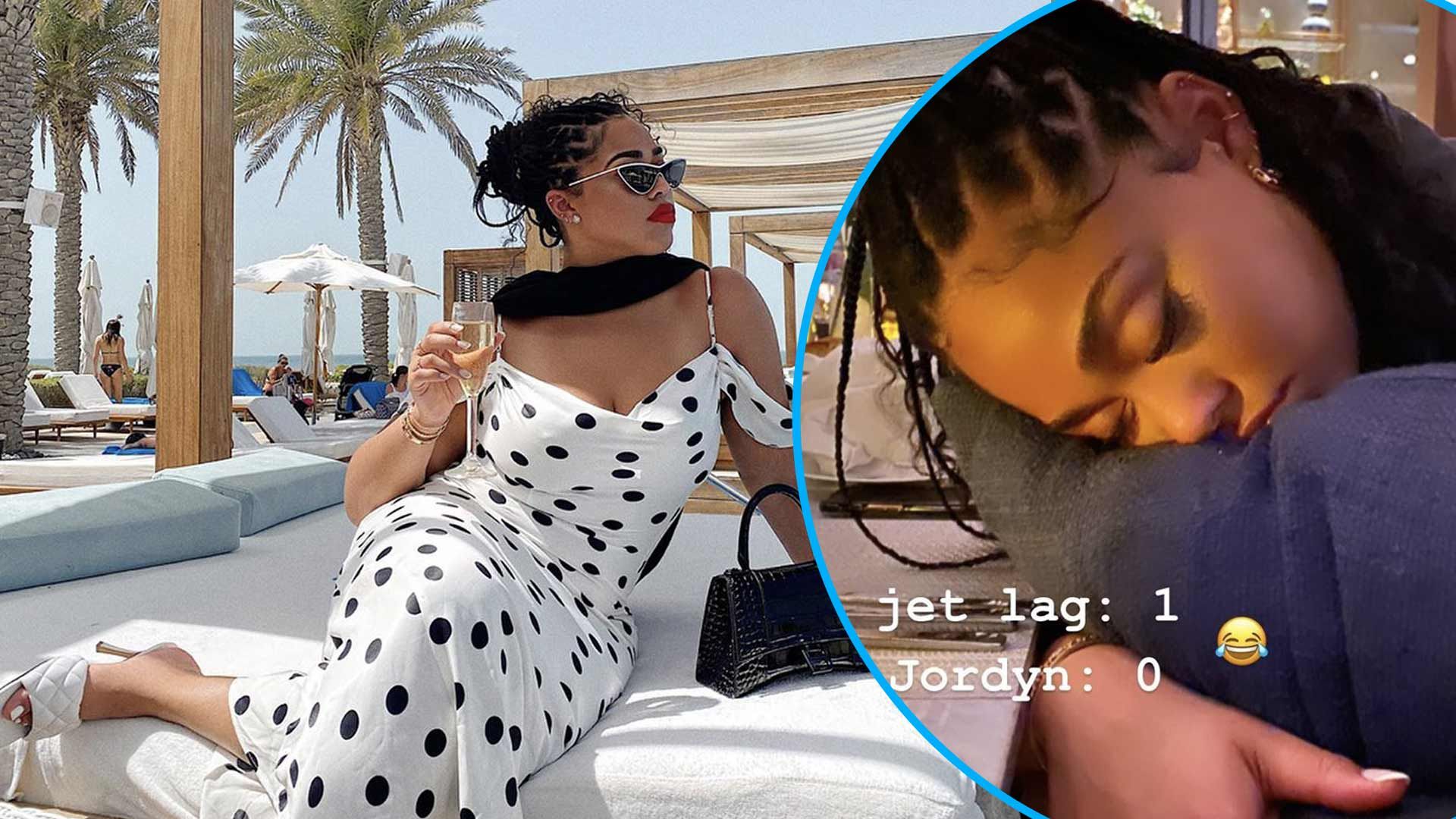 Jordyn Woods Finally Coming Back To U.S. After Being Stuck In UAE For Days 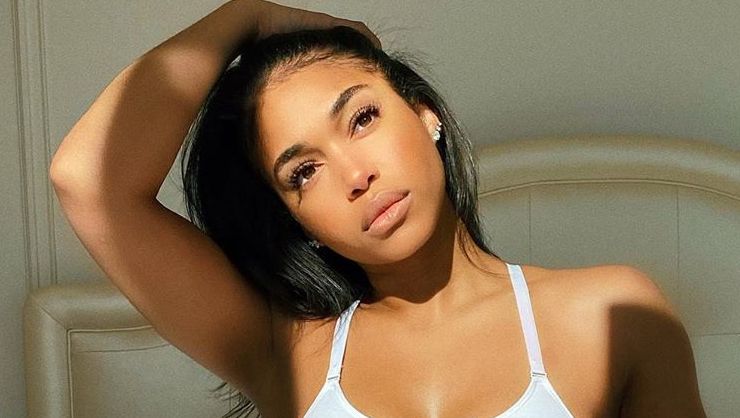 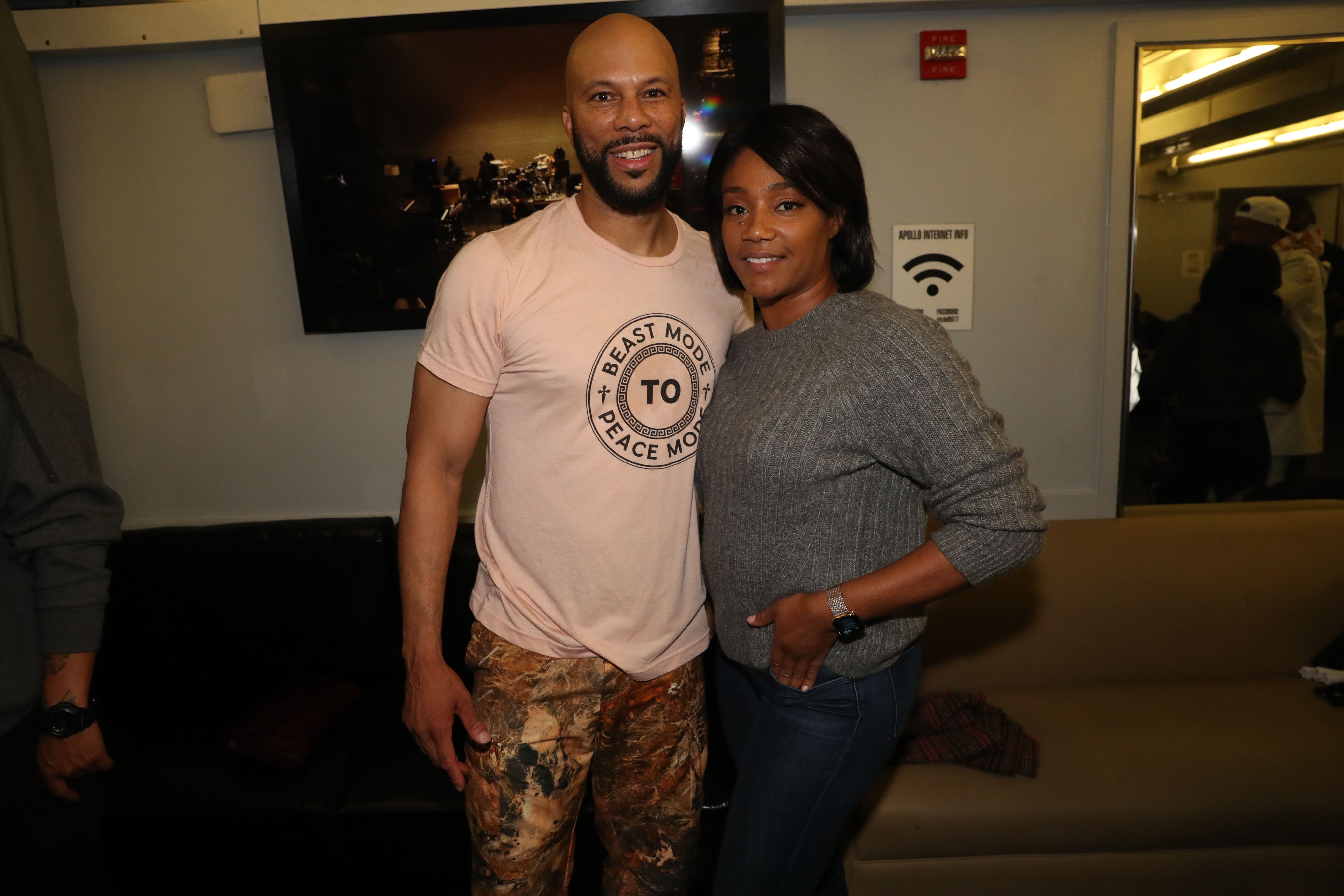 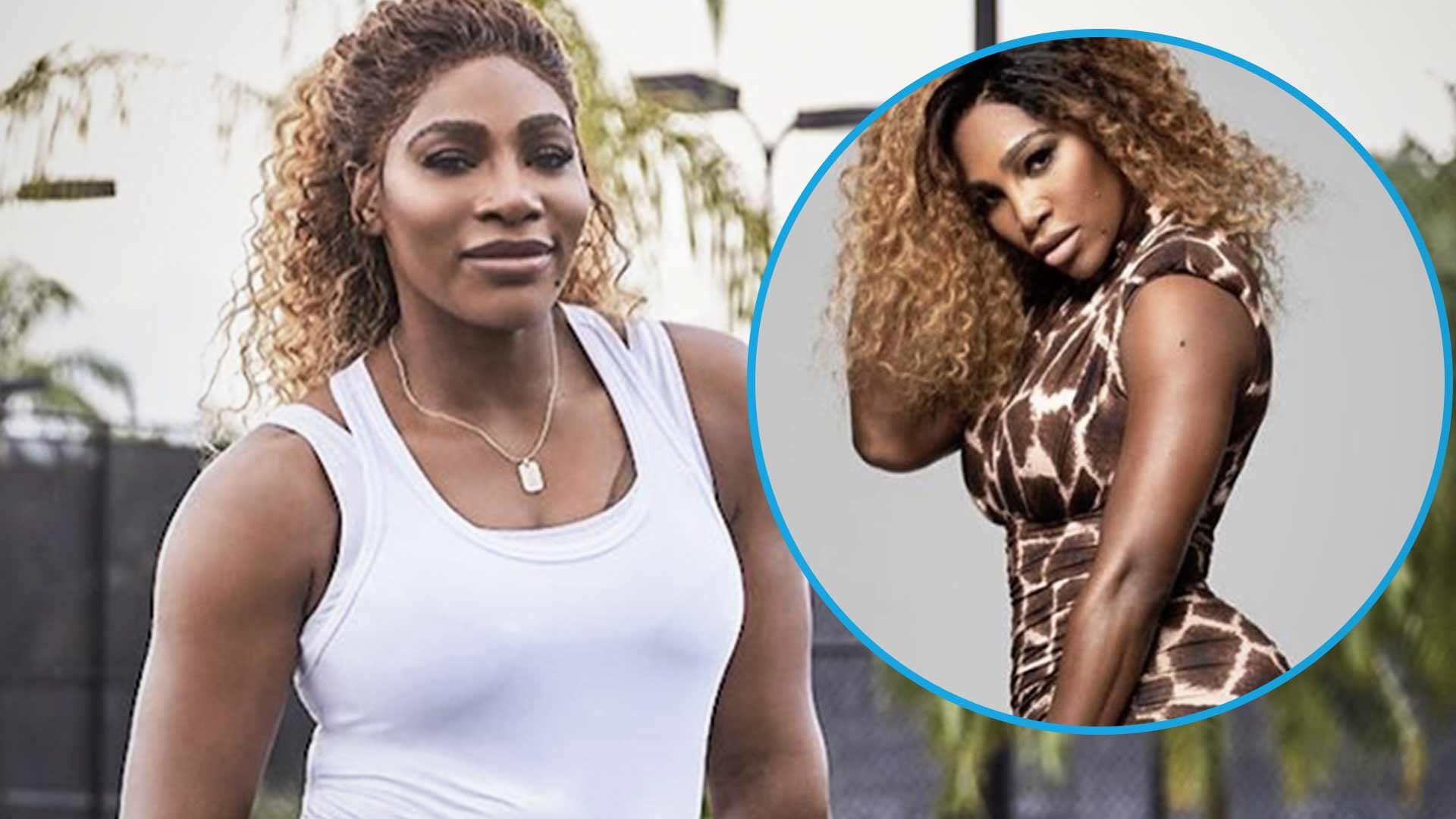 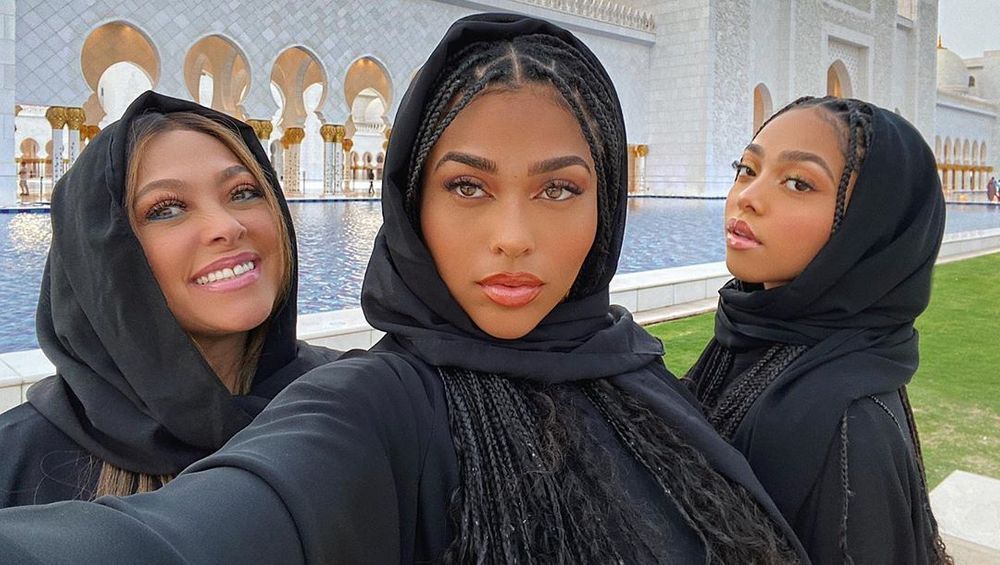