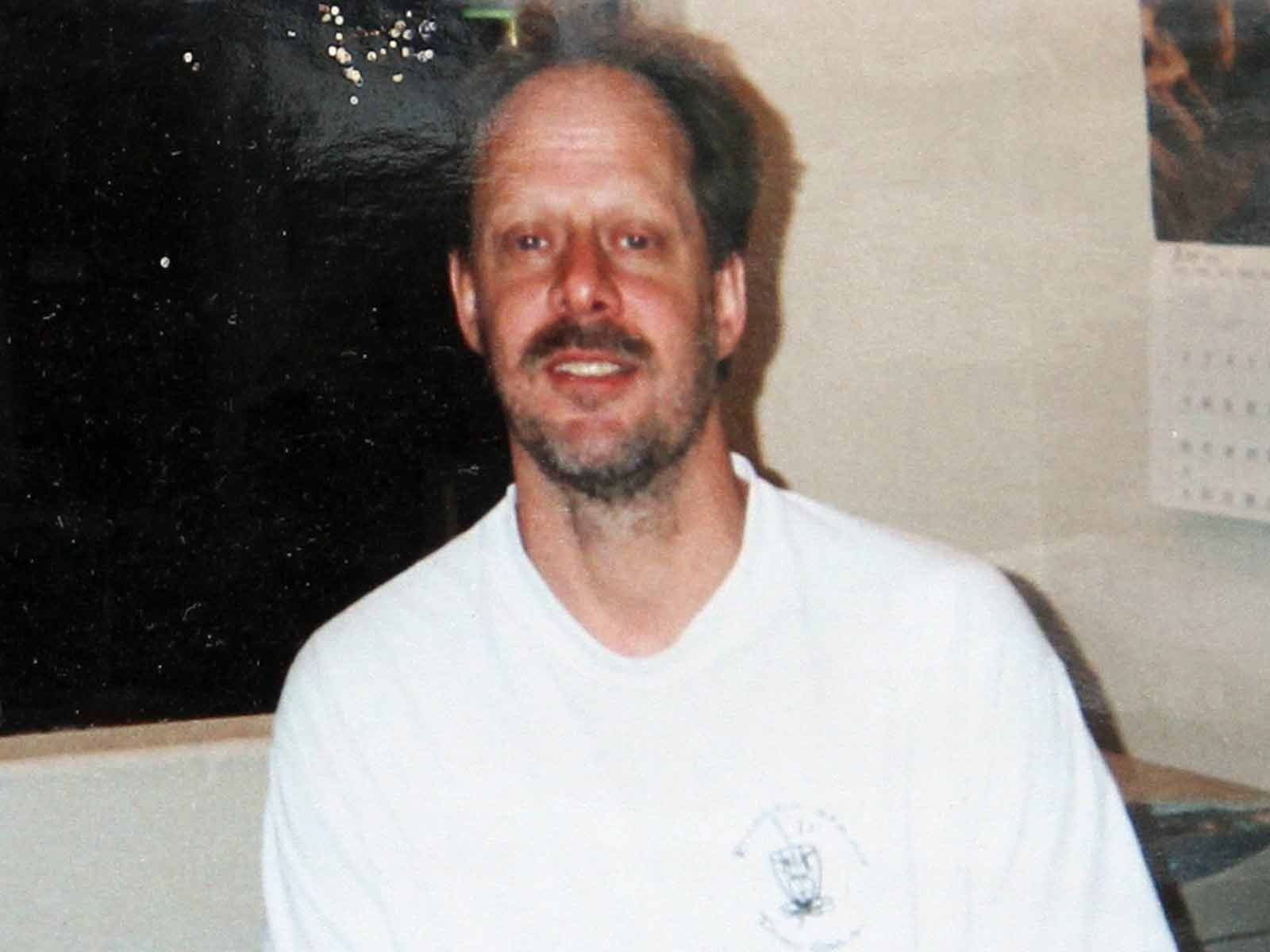 The Clark County Nevada Public Administrator (CCPA) is declining to take on the role of the administrator of Stephen Paddock's estate, saying Paddock's family should be the ones to be in control of his assets.

Earlier this month, one of the victims in the shooting filed documents calling for Paddock's assets to be frozen and asked that his estate be overseen by Clark County Public Administrator John Cahill.

According to court documents obtained by The Blast, Cahill says Paddock's mother and brother should have the right to take control of the estate. Cahill writes, "While understandable emotions are running high in the circumstances that resulted in the estate," Nevada law gives the mother and brother priority.

Cahill notes the brother, speaking for the mother, wants all assets distributed to victims, saying, "The opportunity to administer and, by the actions they direct, the opportunity to restore some dignity to their family name, is with the mother and brother."

The CCPA is a taxpayer-funded organization and Cahill argues that they should be free to represent any of the victims of the shooting and "should not be conflicted out now by appointment in the Stephen Paddock estate."

Cahill also argues that his office would not have the time to properly manage the estate, saying, "It is likely that this administration will be long and complicated by legal proceedings that will demand attention that will draw away time and attention from hundreds of estates now under court order at the CCPA."