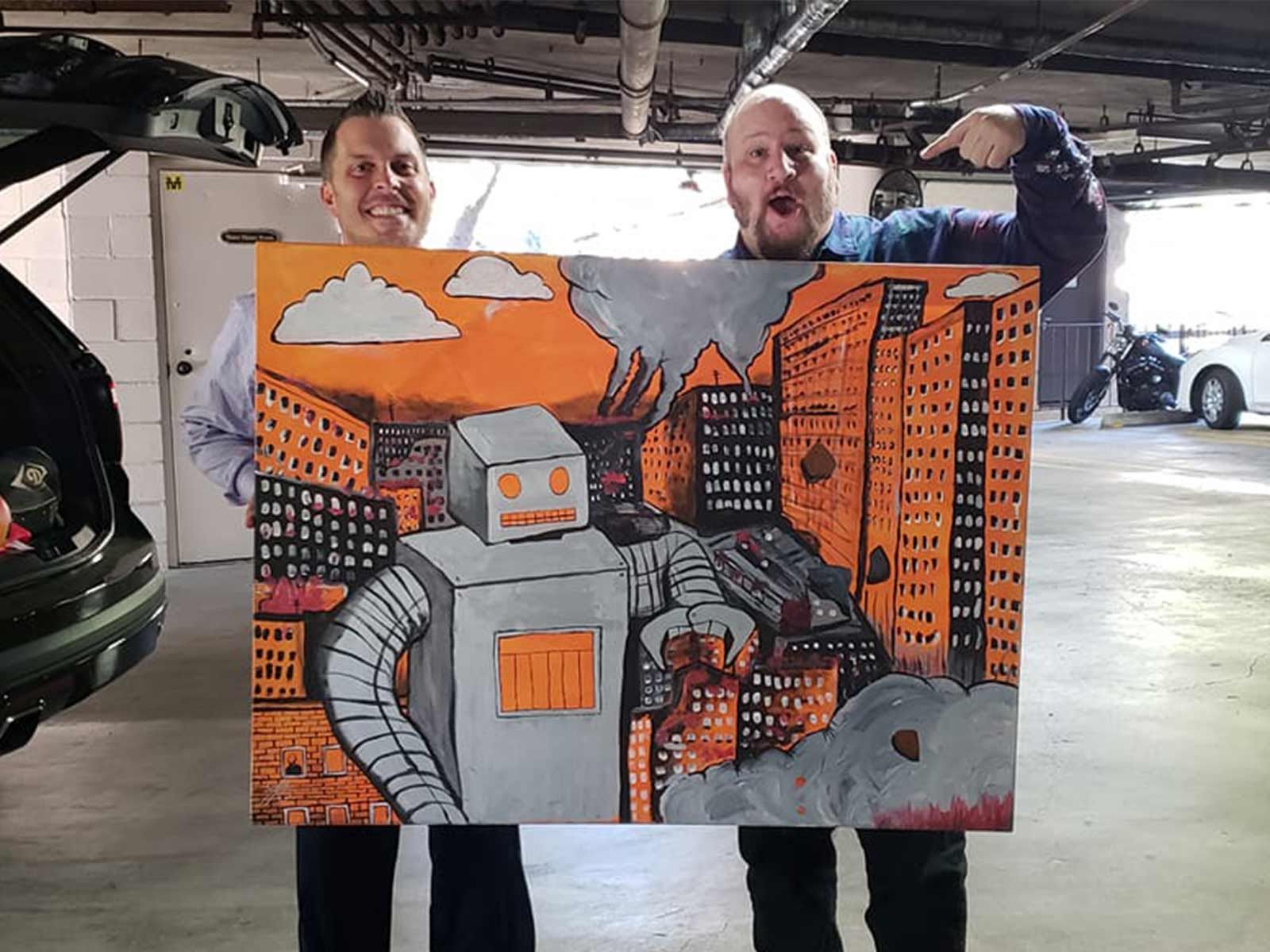 One of the former stars from** Nickelodeon**'s "Big Time Rush" is becoming a big time artist after he just unloaded a painting that was actually featured on the TV show!

Comedian Stephen Kramer Glickman, who played Gustavo on the teen comedy, was recently clearing out his storage unit and came upon a painting he made years ago, and that wound up being featured on the actual "BTR" set.

Glickman tells The Blast one of the set decorators took a liking to the robot-inspired artwork during the set construction of the Nickelodeon show, and it ended up becoming a permanent fixture.

Because of the exposure, Glickman says he got credited for having his artwork on the show which allowed him to get more work. He says since the "Big Time Rush" days his art, including sculptures, has been featured on many productions, including Dan Harmon's "Harmontown," and Netflix's "Magic for Humans."

After announcing that he was willing to sell off the painting, a die-hard "BTR" fan got in touch and forked over $1,000. We're told the buyer's children are now fans of the show, which ran from 2009-2013, and also fans of "Storks," of which Glickman is also featured.

Since the sale, Glickman has put some of his other pieces on eBay. 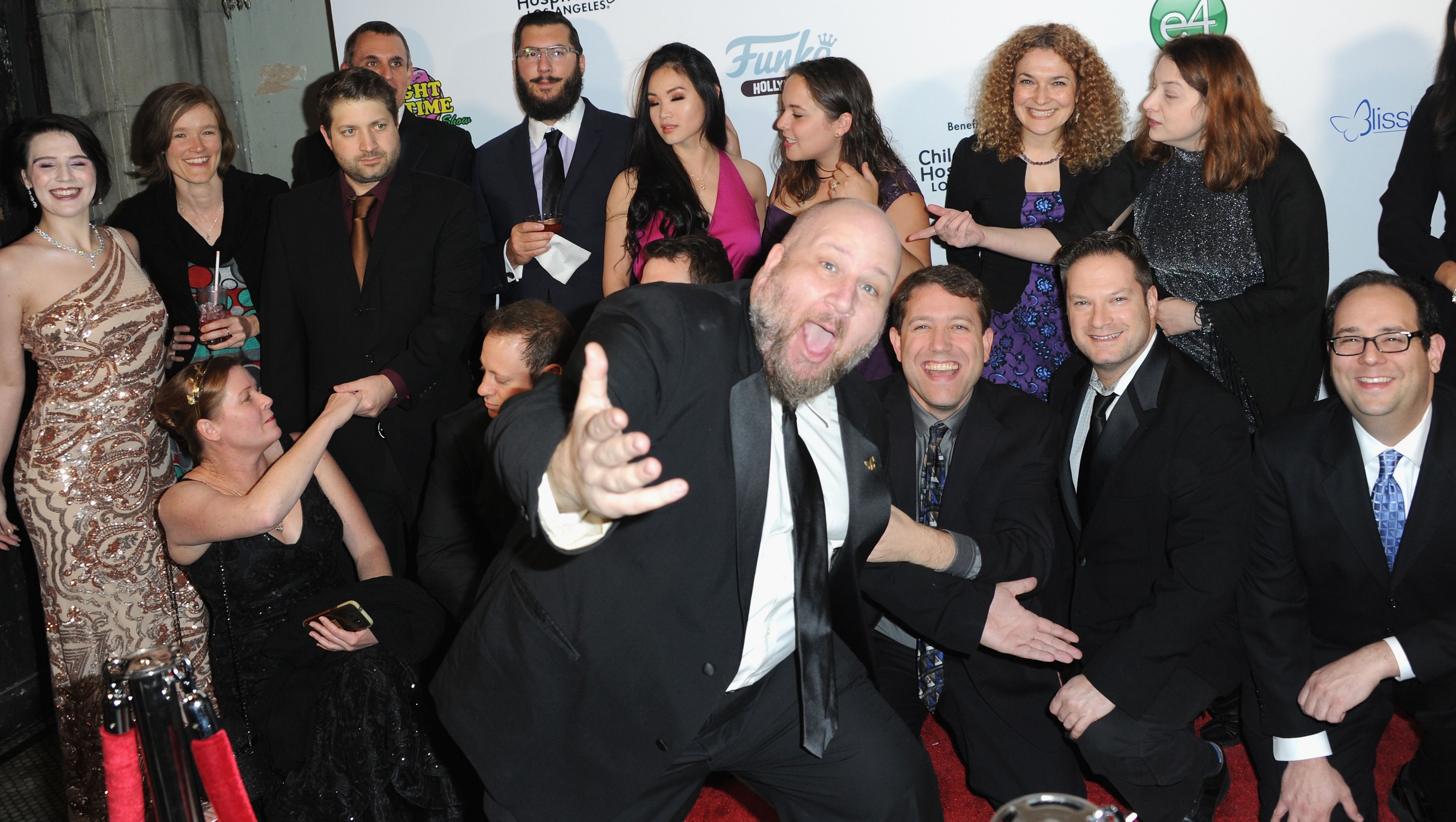 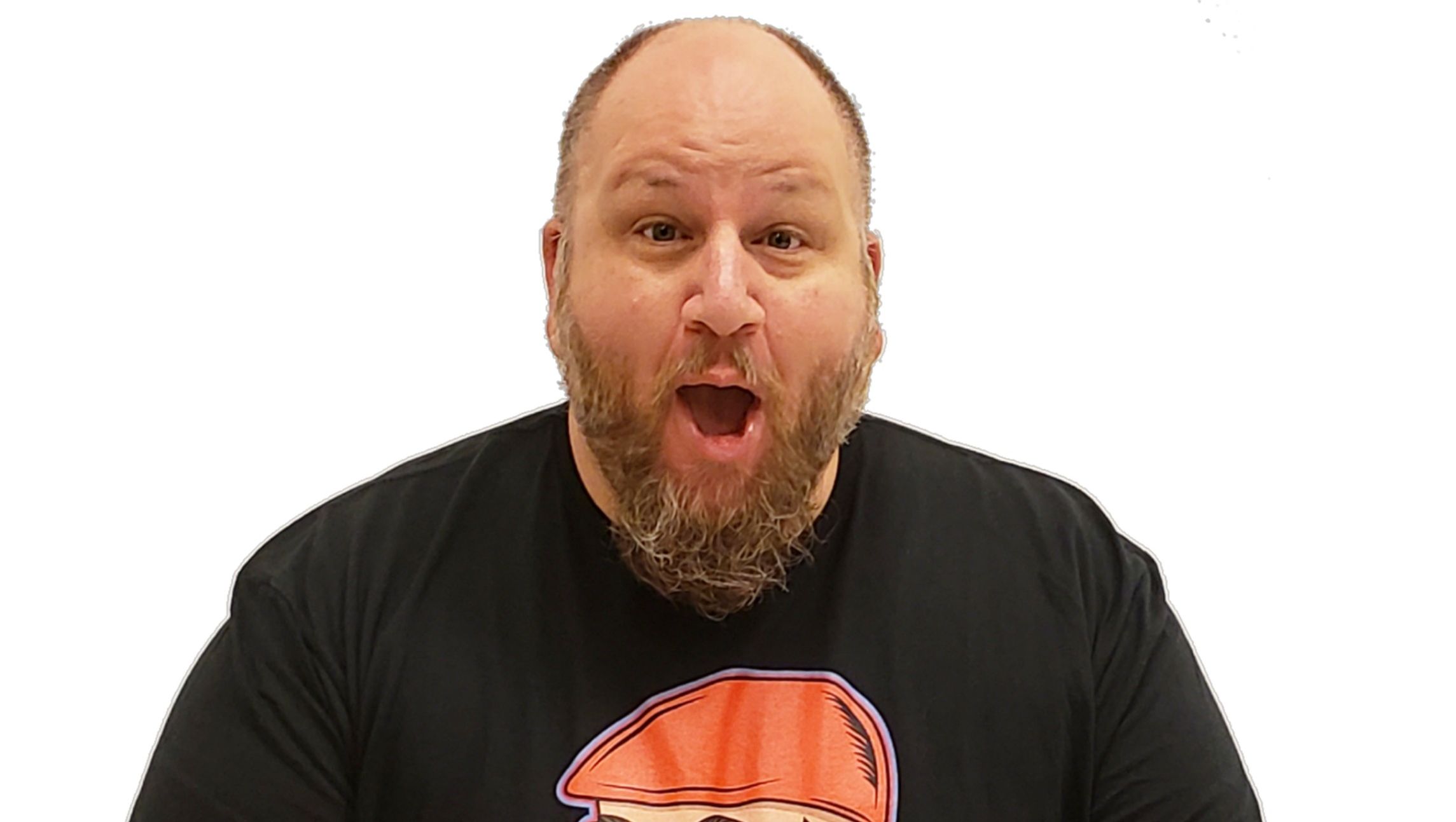 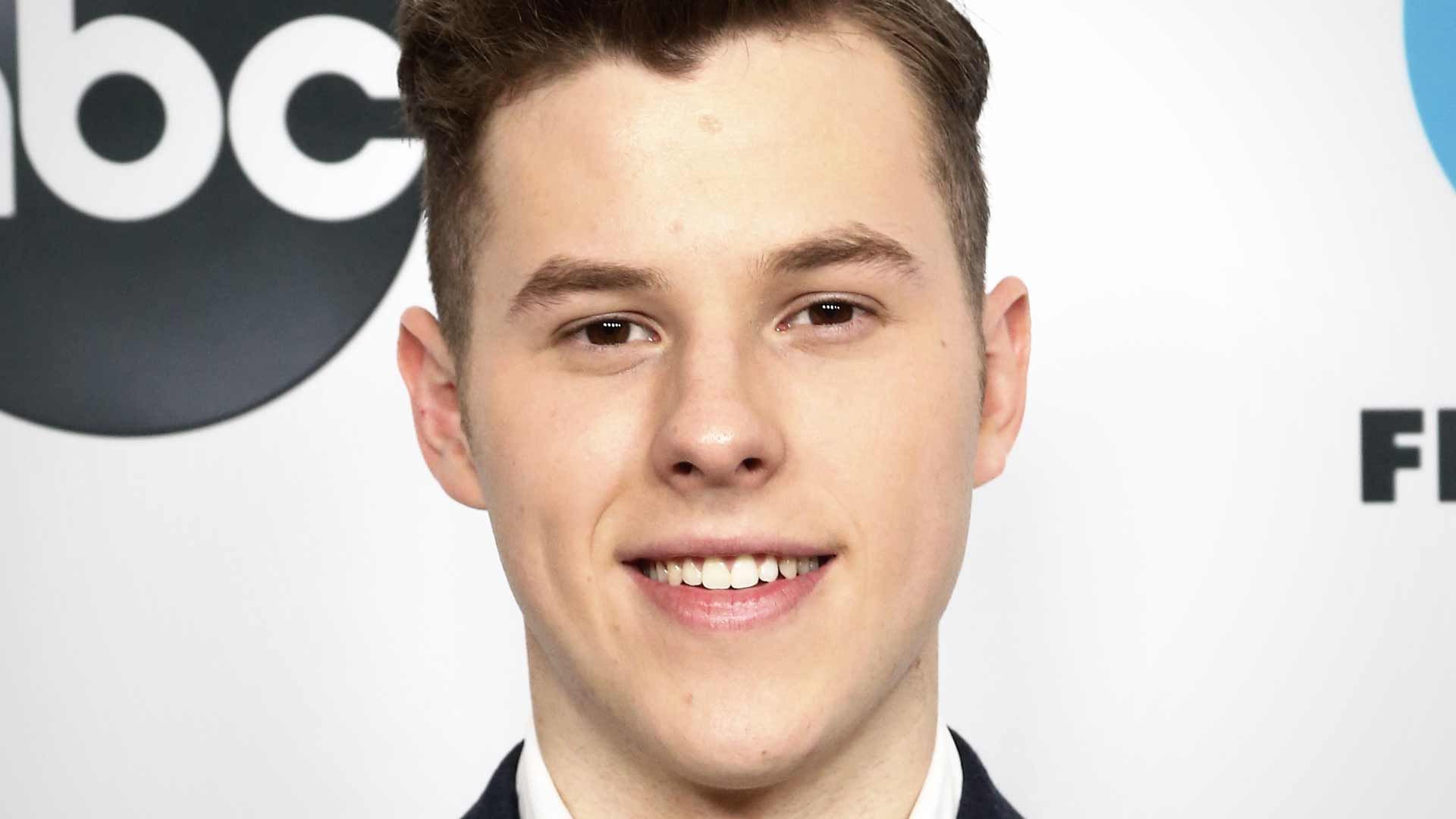 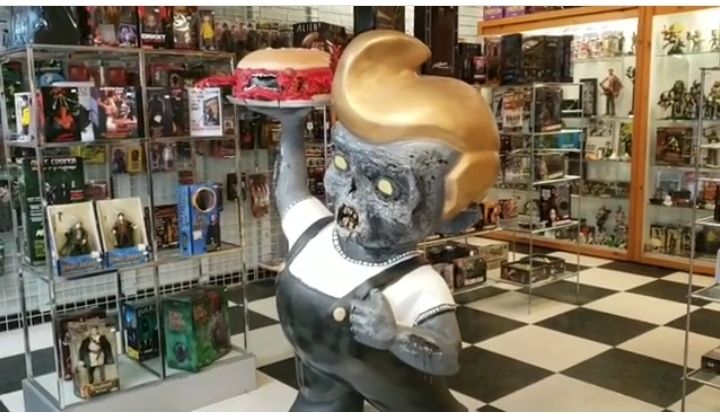