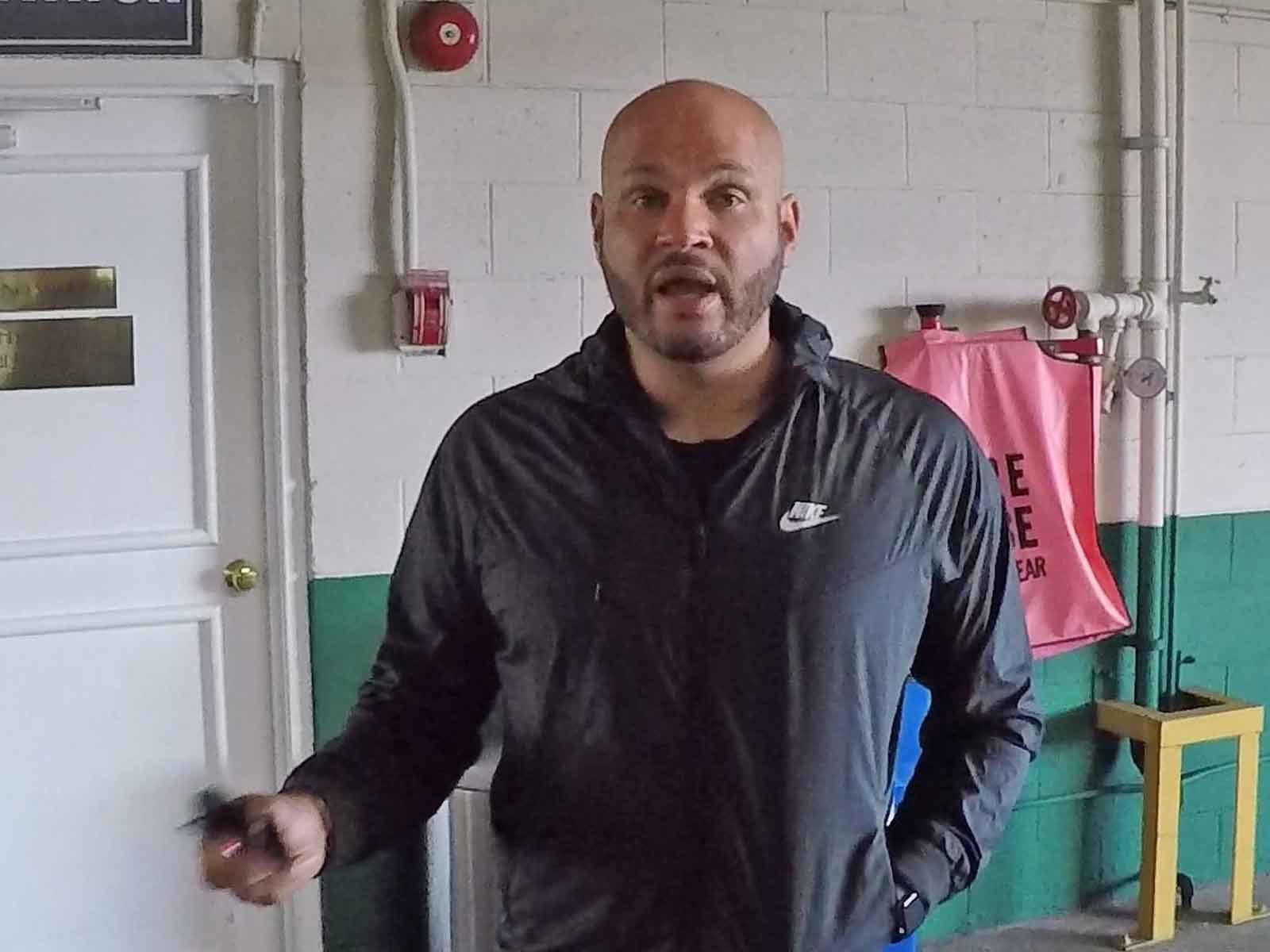 Stephen Belafonte Says Mel B's Allegations Are Lies, Wants Nothing To Do With Her

Mel B's estranged husband Stephen Belafonte was surprised to learn she got a temporary restraining order against him considering he hasn't even "talked to her" and doesn't "want anything to do with her."

The Blast broke the story, as well as the news to Stephen, after he was ordered to stay 100 yards away from Mel B until a hearing next month. She secured a temporary order Friday afternoon when she made new allegations to a new judge about a May 25 incident that got her banned from the home last week.

Mel claimed in Friday's filing that on May 25 she called cops to come to their home and Stephen "became irate and would not back down from the police. His aggression became so hostile and so severe that the police handcuffed him …"

Out photogs caught up with Belafonte who told a very different story, claiming he was surprised to see Mel and her friends partying at the home against court orders – so he sat in his car down the street and waited for his attorney to arrive.

When cops arrived, Belafonte says he was handcuffed not because of his attitude but because authorities were incorrectly told Mel had a restraining order against him. She didn't and he was let go.

Belafonte makes it crystal clear in the video that he wants nothing to do with his estranged wife.

He also spoke about an alleged incident that went down during Mel's deposition where she was asked about the Me Too movement, specifically about her work with a charity, but when asked what the charity was, "Melanie didn't even know."

Stephen believes he'll prevail but points out a pattern, saying, "Melanie wants to do a parentectomy with me. She did it with her first husband and got sole custody, she did it with Eddie Murphy and she's not going to do it for me because I'm going to fight for my kids."