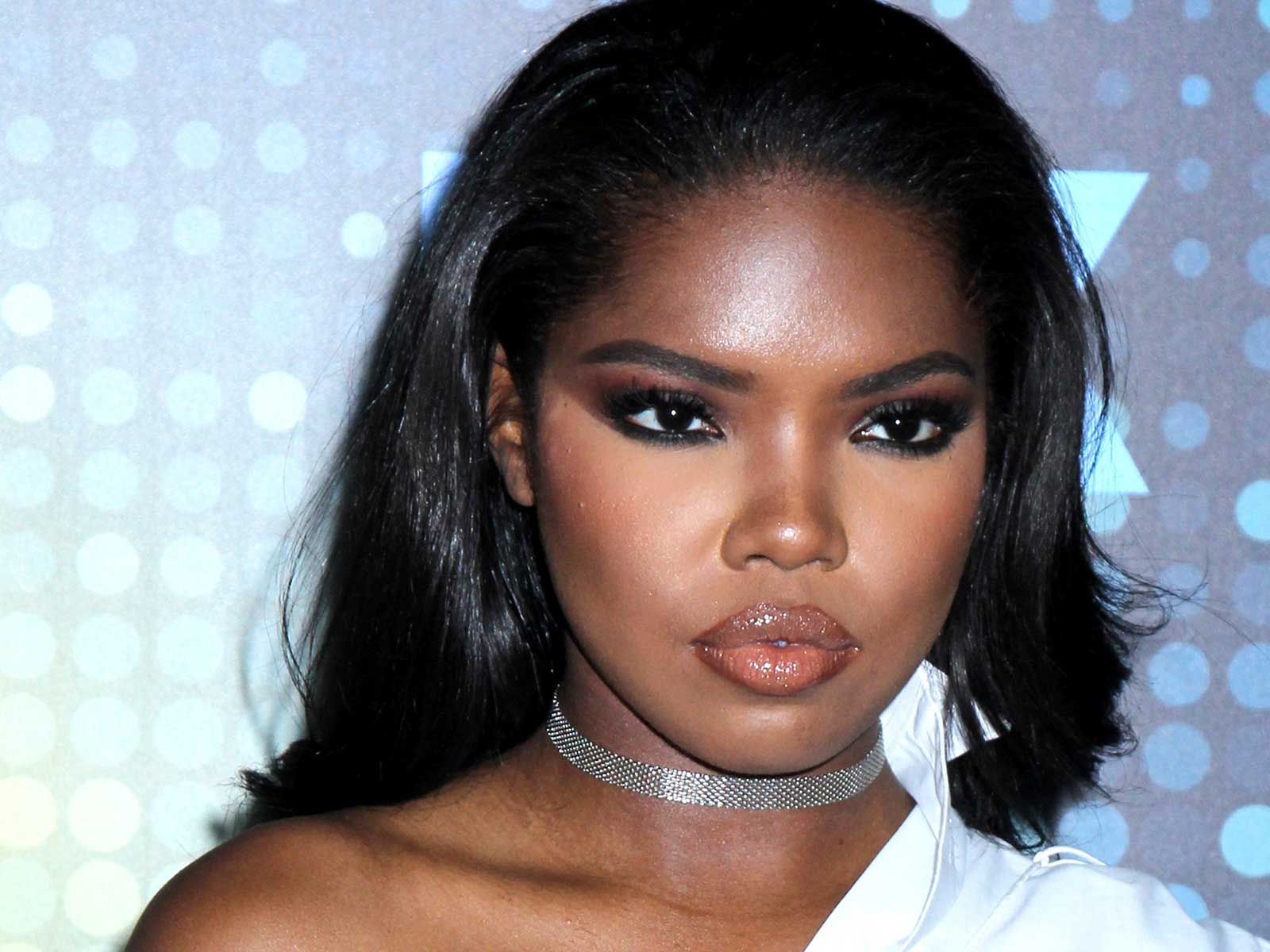 You haven't really made it in Hollywood until someone comes after your money, so Ryan Destiny can find a silver lining in the fact that her manager sued her over commissions.

Destiny was sued by Primary Wave Entertainment -- they claim she was under their management in 2015 when she landed a lead role on Lee Daniel's hit show, "Star," and was contractually obligated to pay them a 10% commission.

According to docs, obtained by The Blast, Primary Wave says Destiny has breached her contract by failing to pay for "Star," despite continuing to "perform extensive services as her management firm."

They want the actress to open up the books and pay them what they claim she owes.