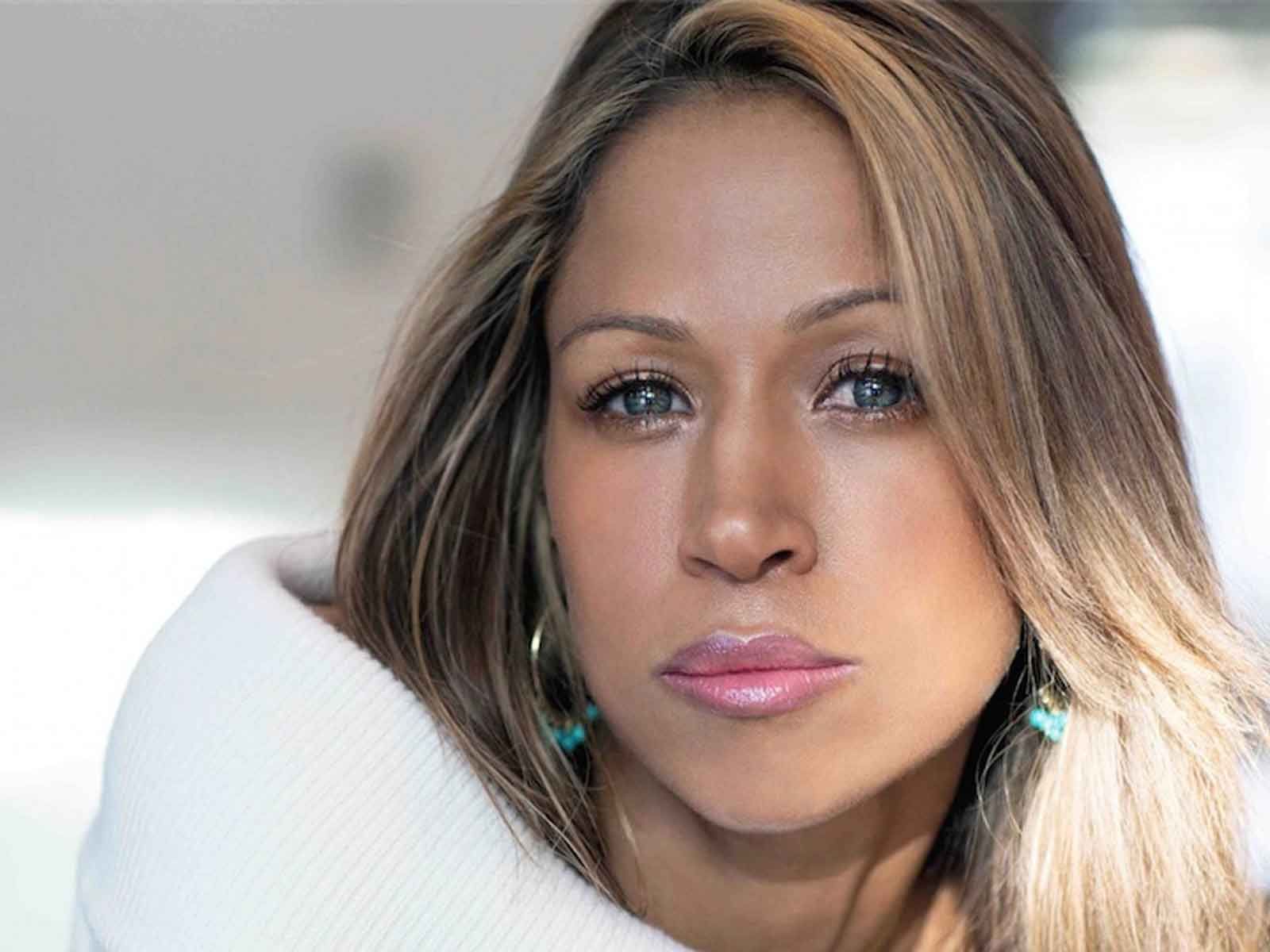 Stacey Dash in Congress? As if!

The "Clueless" star and regular contributor to Fox News filed documents on Monday to run for Congress in California's 44th district. According to the filing on the Federal Election Commission website, the staunch Republican is starting the organization "Dash to DC" and launched a website with the same name (though right now it's just a logo).

Currently, the 44th district is represented by Nanette Barragán, a Democrat, who is up for re-election this year.

Steven Shepard, a polling analyst for Politico, says that Hillary Clinton got 83% of the vote in that district in the 2016 presidential election.

Dash has been floating the idea of running for office on her Twitter page recently, saying that "number of people" have suggested she run for office.

We reached out to a rep for Dash — so far, no word back.