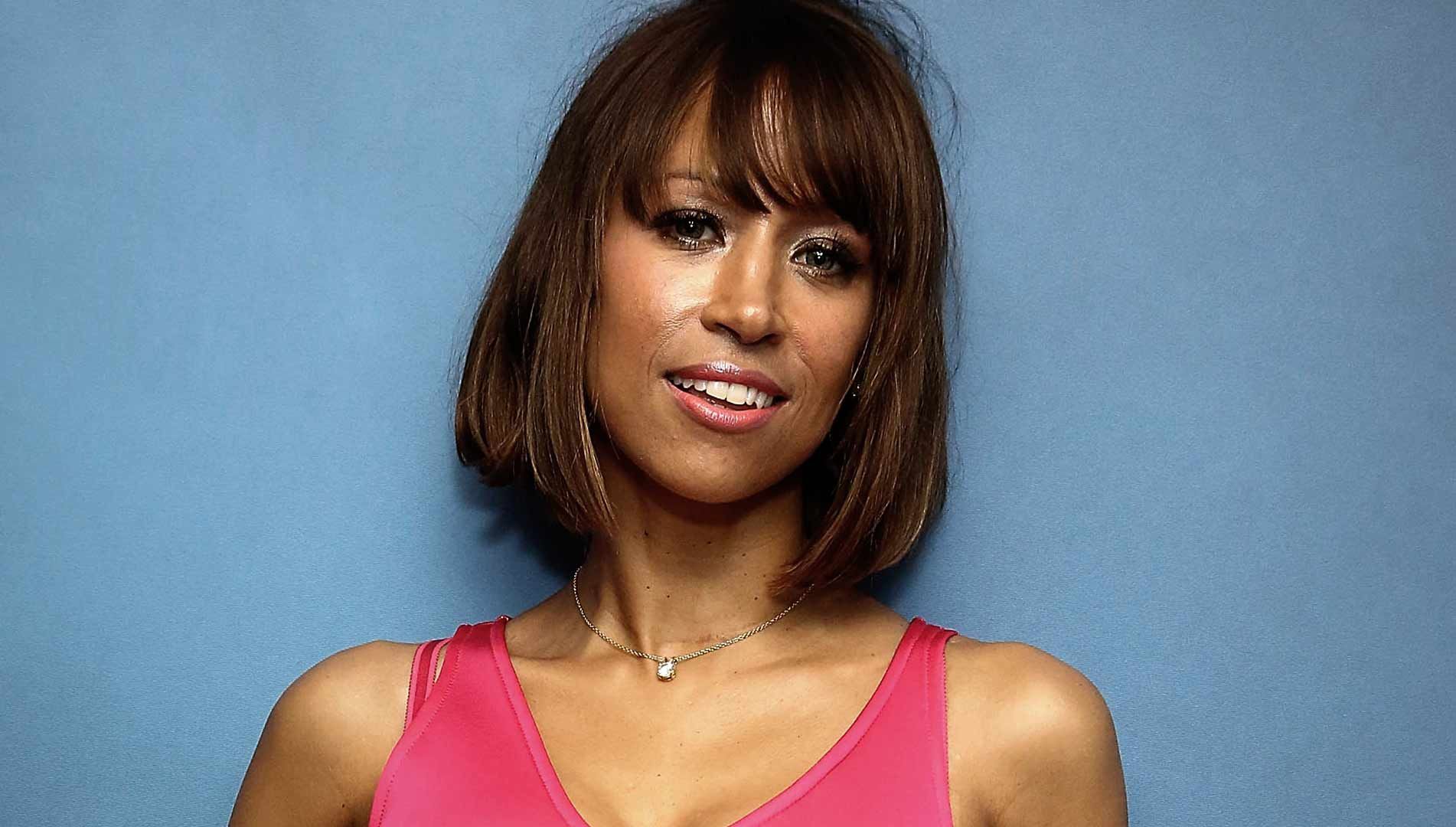 Stacey Dash Apparently 'Clueless' Over Tax Owed in New York, Hit Up for Money in California

According to a sister-state judgment obtained by The Blast, Dash owes $13,237.64 in back taxes stemming from a New York judgment back in 2016.

The total amount due to the New York State Commissioner of Taxation and Finance was only $10,507 when it was first issued, but has increased due to accrued interest.

Dash, who regularly contributes on Fox News, announced her intention to run for a Congressional seat in California during the 2018 midterms, but later pulled out of the race.

The Blast reached out to reps for Dash for comment. 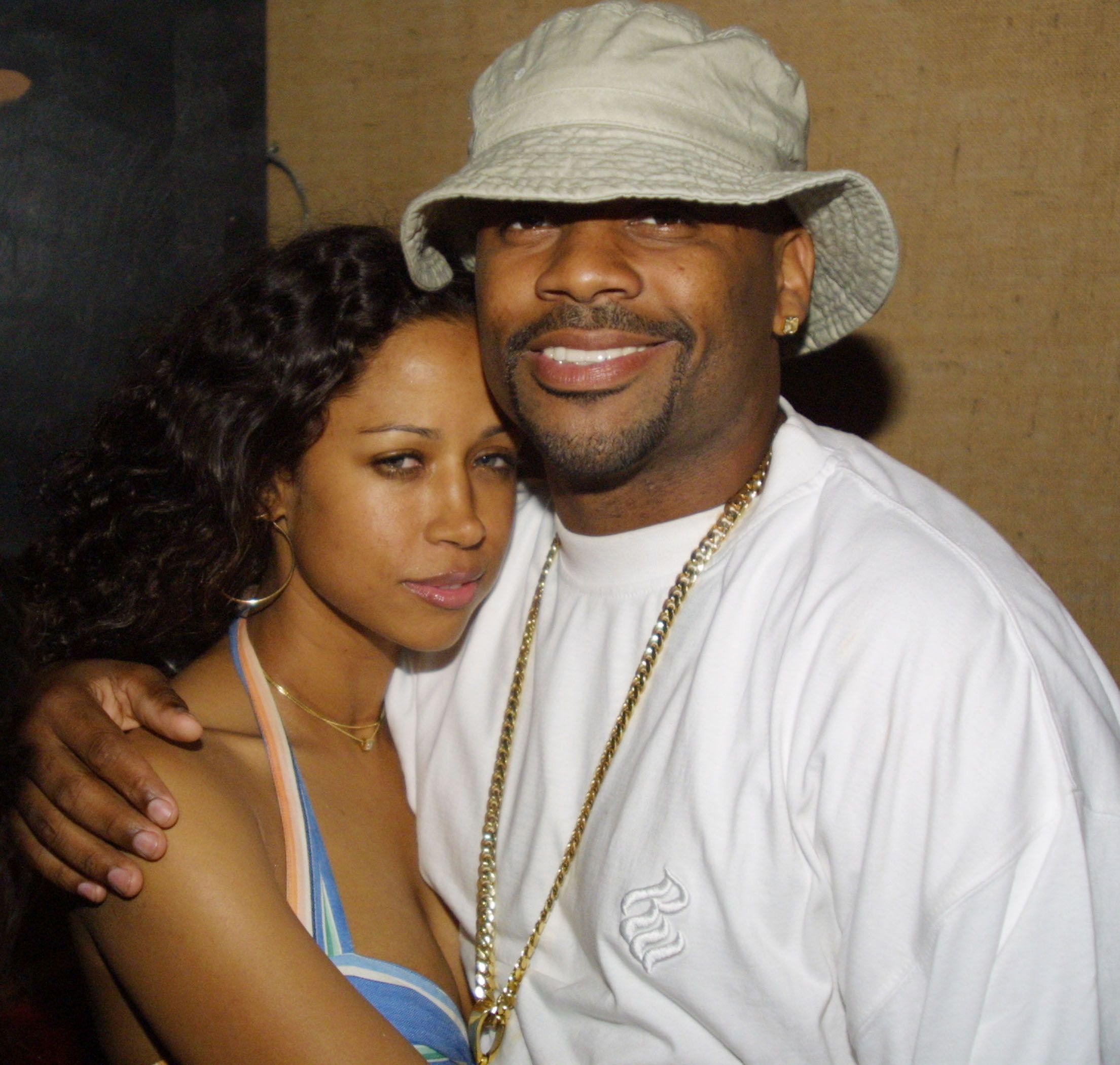 Stacey & Damon Dash: Are The Cousins Still Best Friends Or Not? 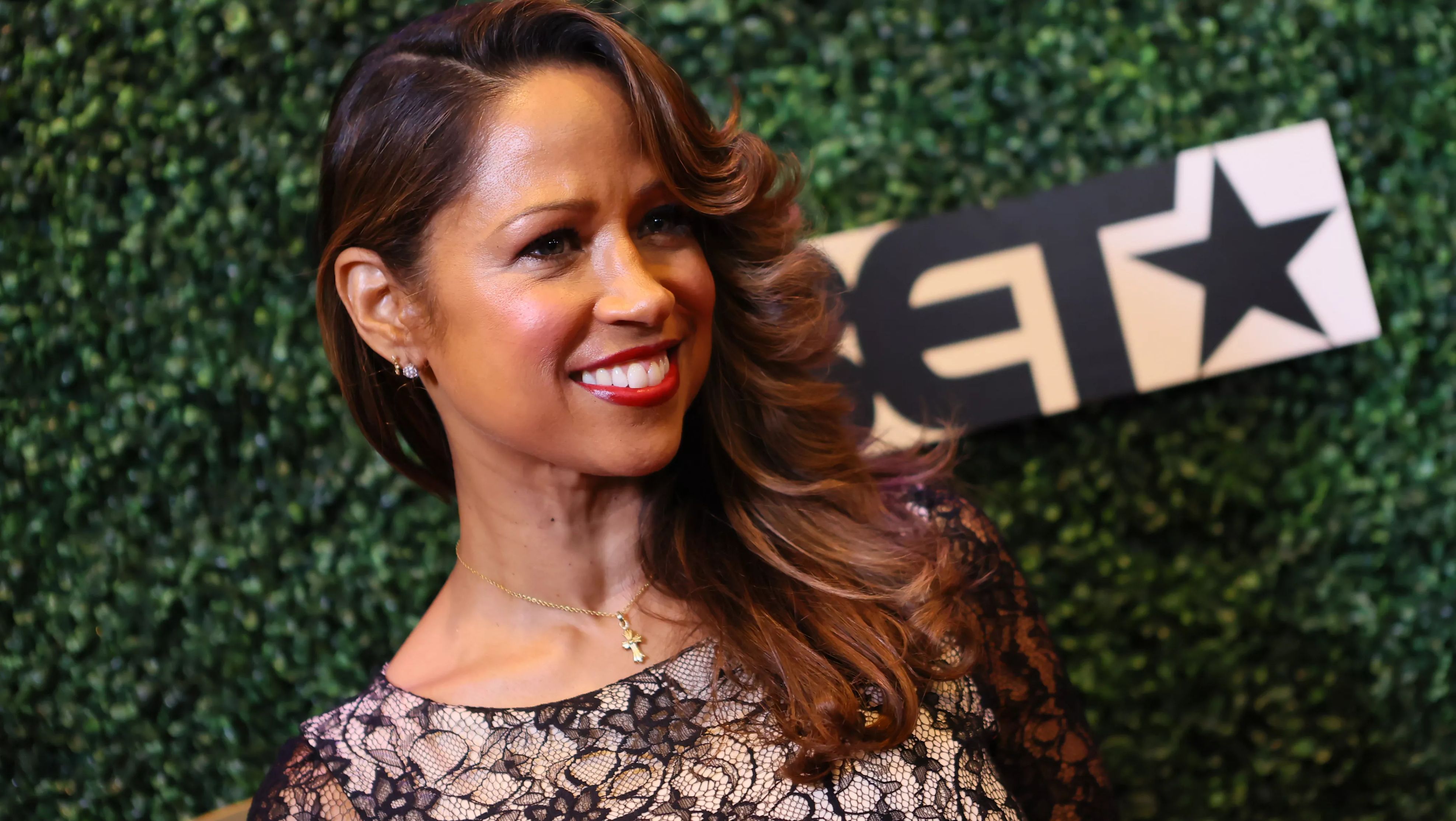 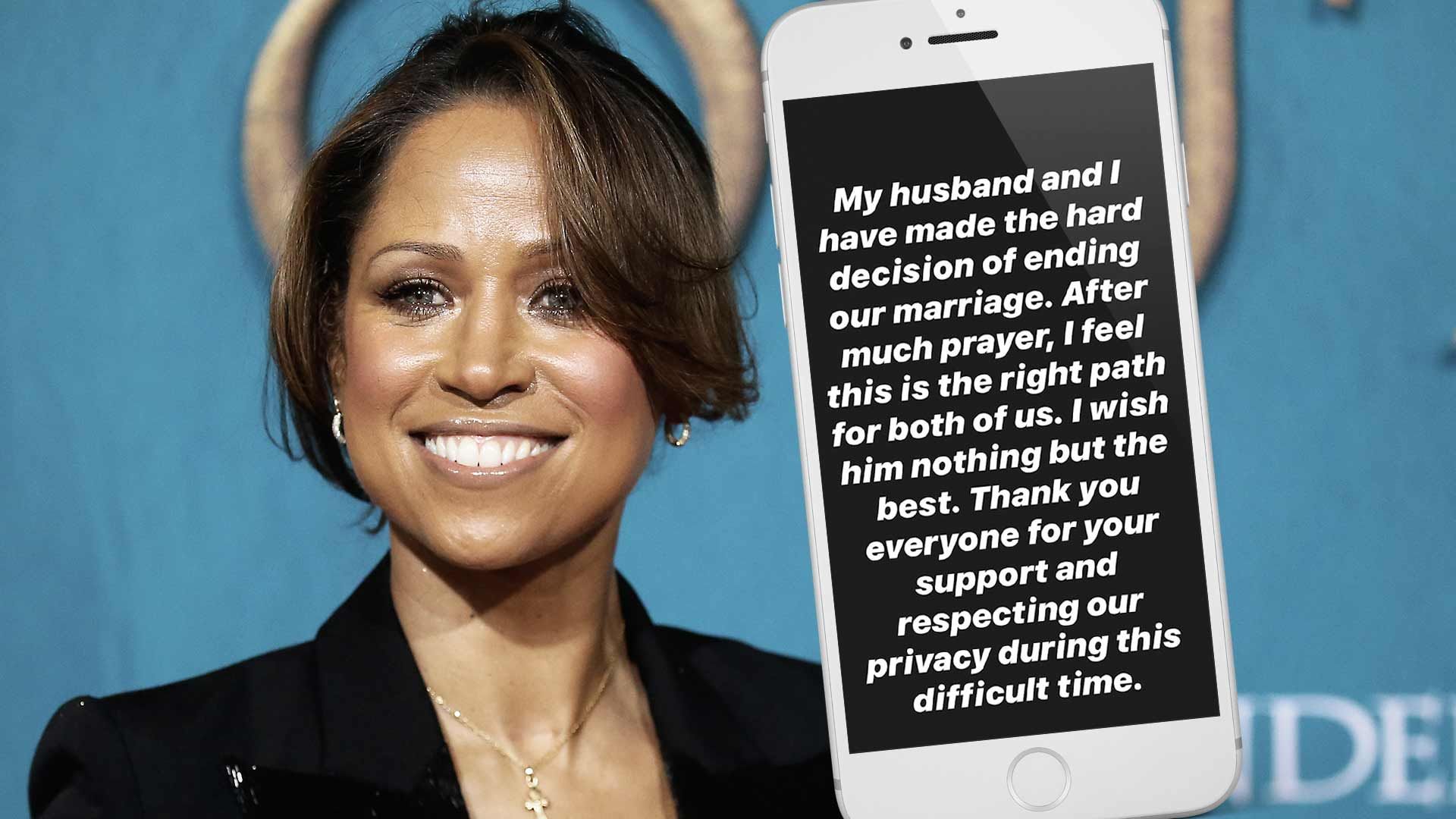 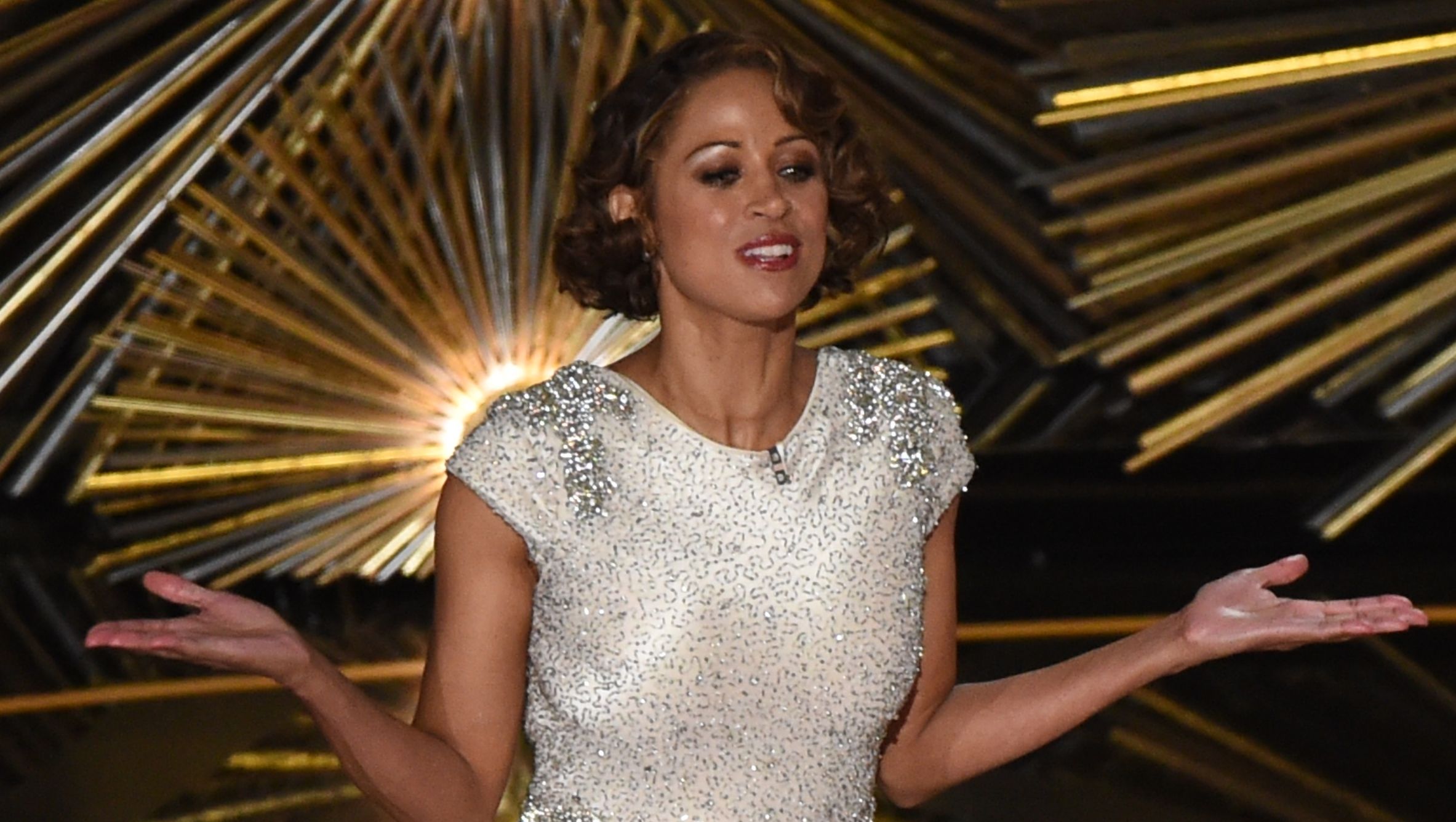 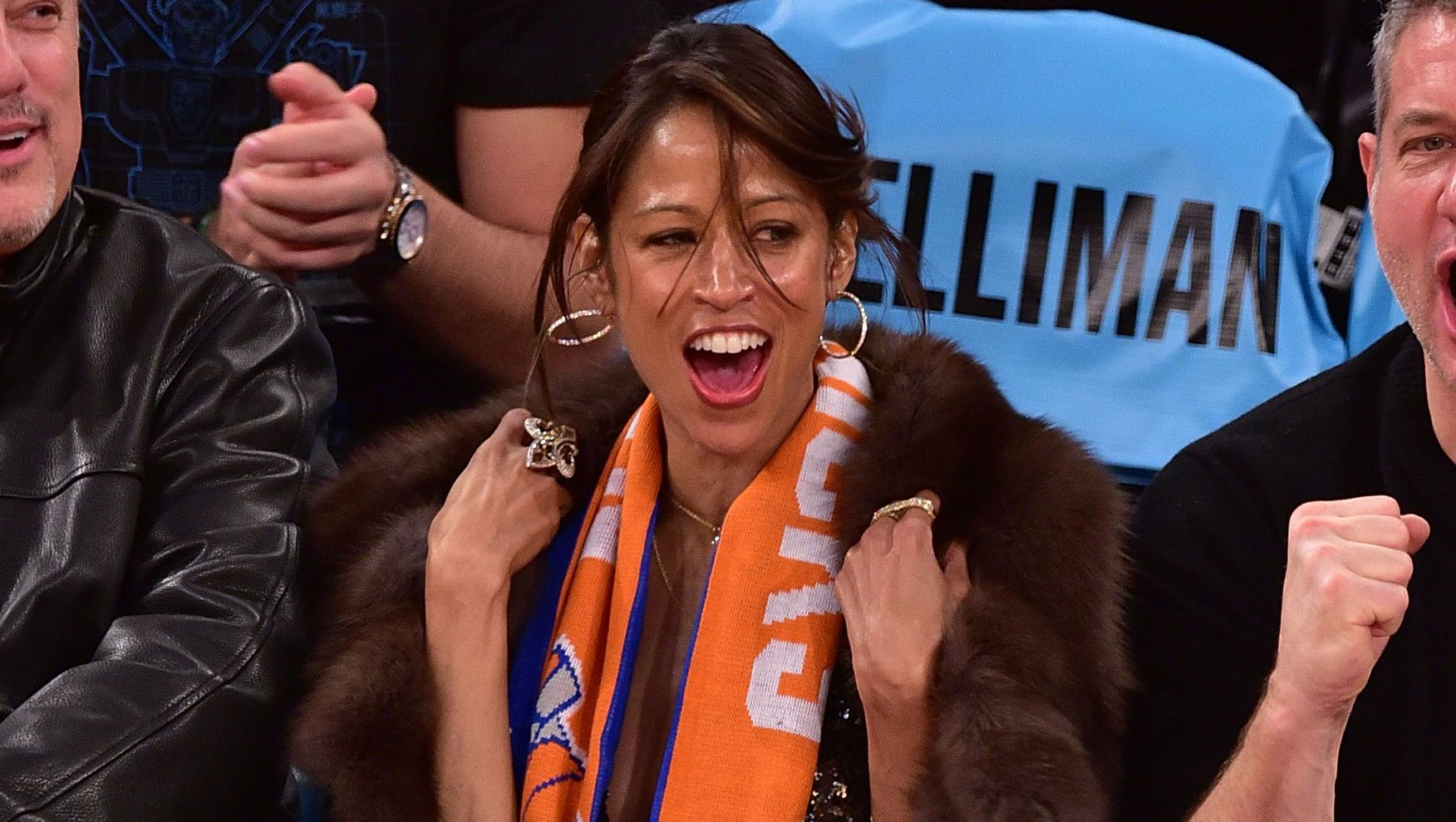 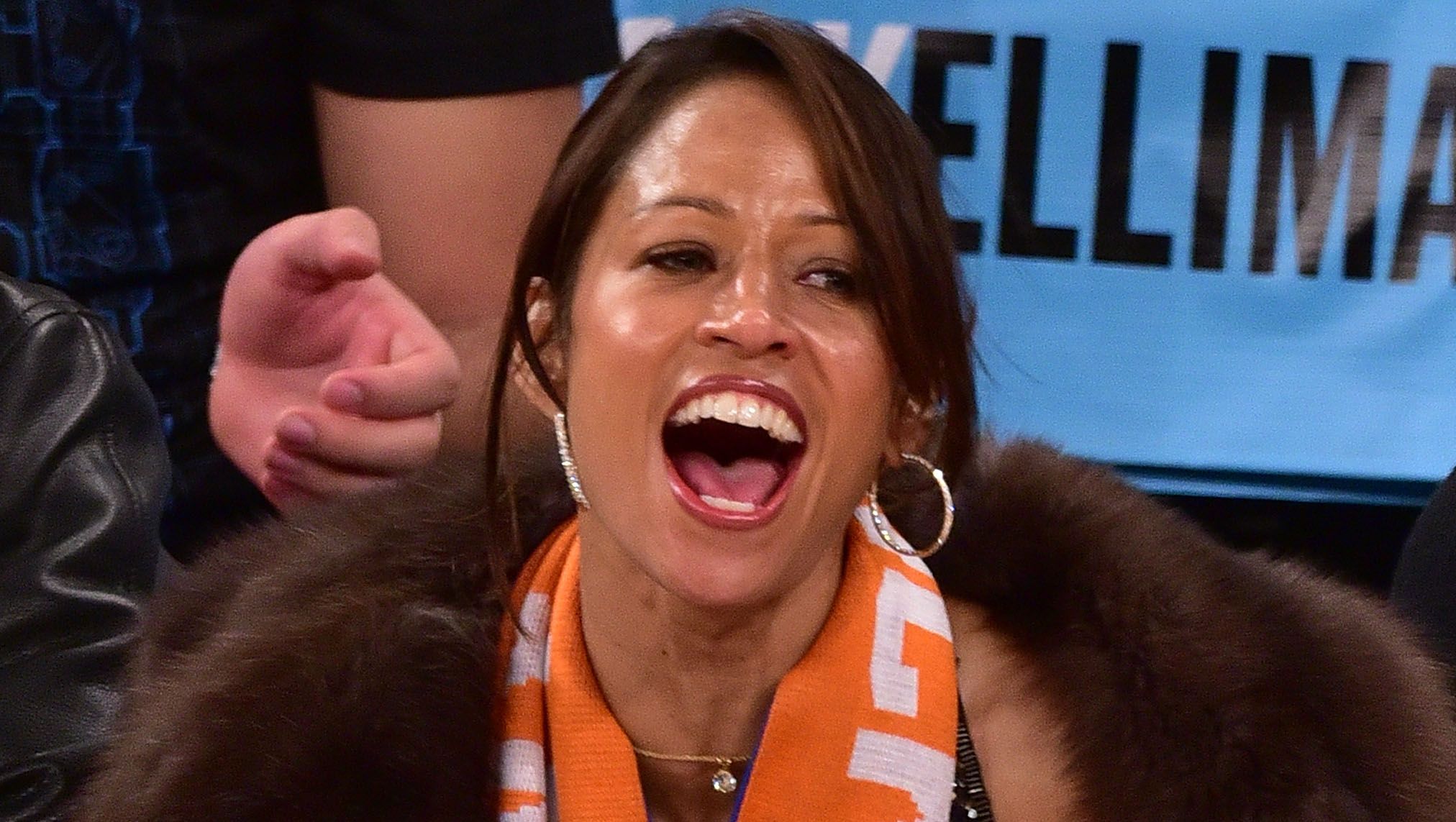 Stacey Dash Is Not 'White,' Cops Entered Race By Mistake