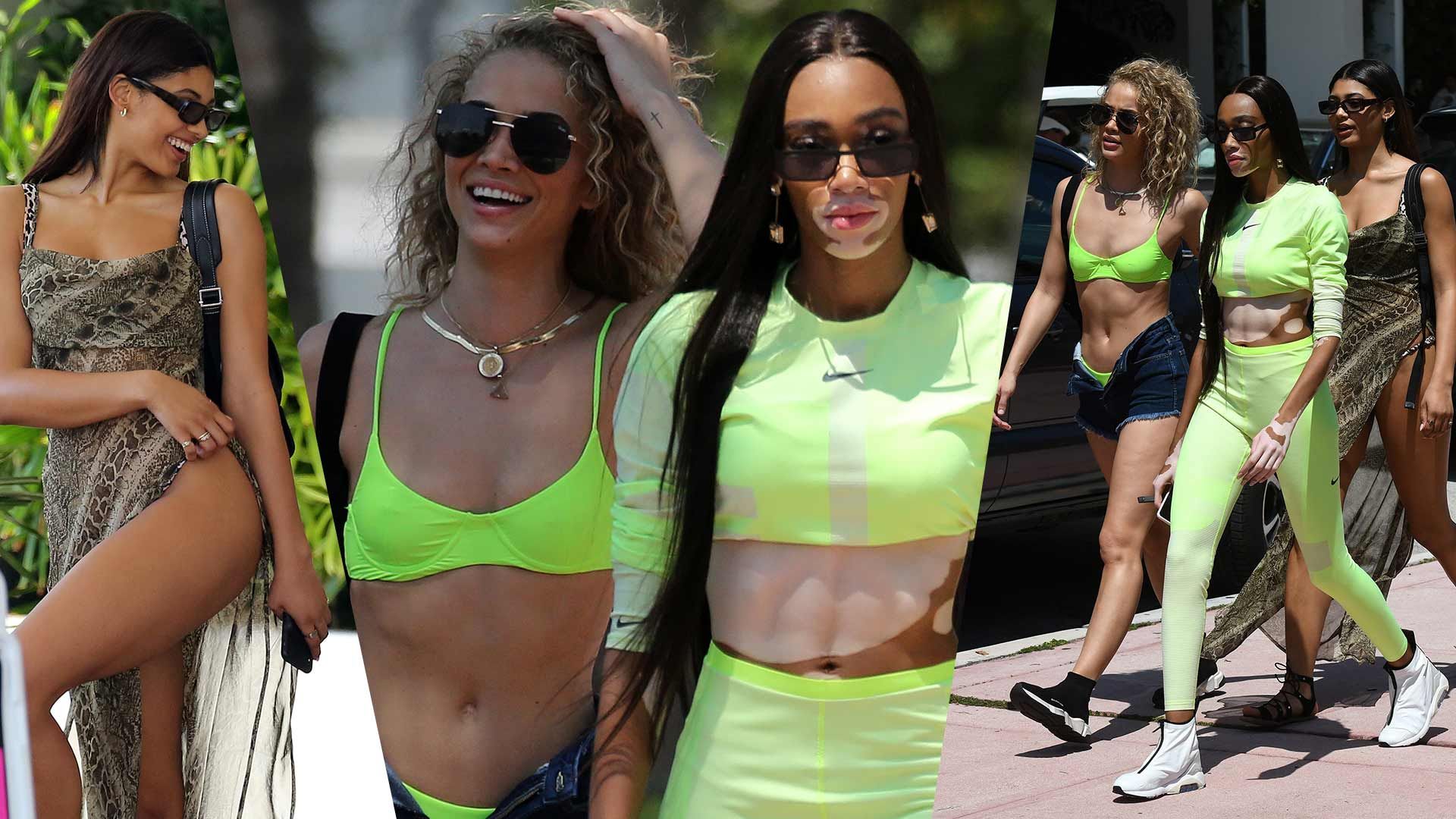 This Is What a Sports Illustrated Model Squad Looks Like

The sexy trio hit the streets of Miami on Thursday, one day after their spreads in the Sports Illustrated Swimsuit edition dropped to the world.

Sanders, Harlow and Herrington seemed in great spirits, smiling from ear-to-ear and flaunting their famous curves for the world to see. Wearing next to nothing, the bikini models showed off too much skin for streetwear ... but still less than their sandy beachwear.

Harlow mirrored Sanders lime green look but opted for spandex to show off her long limbs, while Herrington went wild in cheetah print with a sky-high slit.

The girls later stripped down to nothing but thong bikinis and played in the water with each another.

FYI -- it's 84 degrees with 67% humidity in Miami so don't expect them to put on more layers anytime soon.

Taylor's squad has nothing on this one! 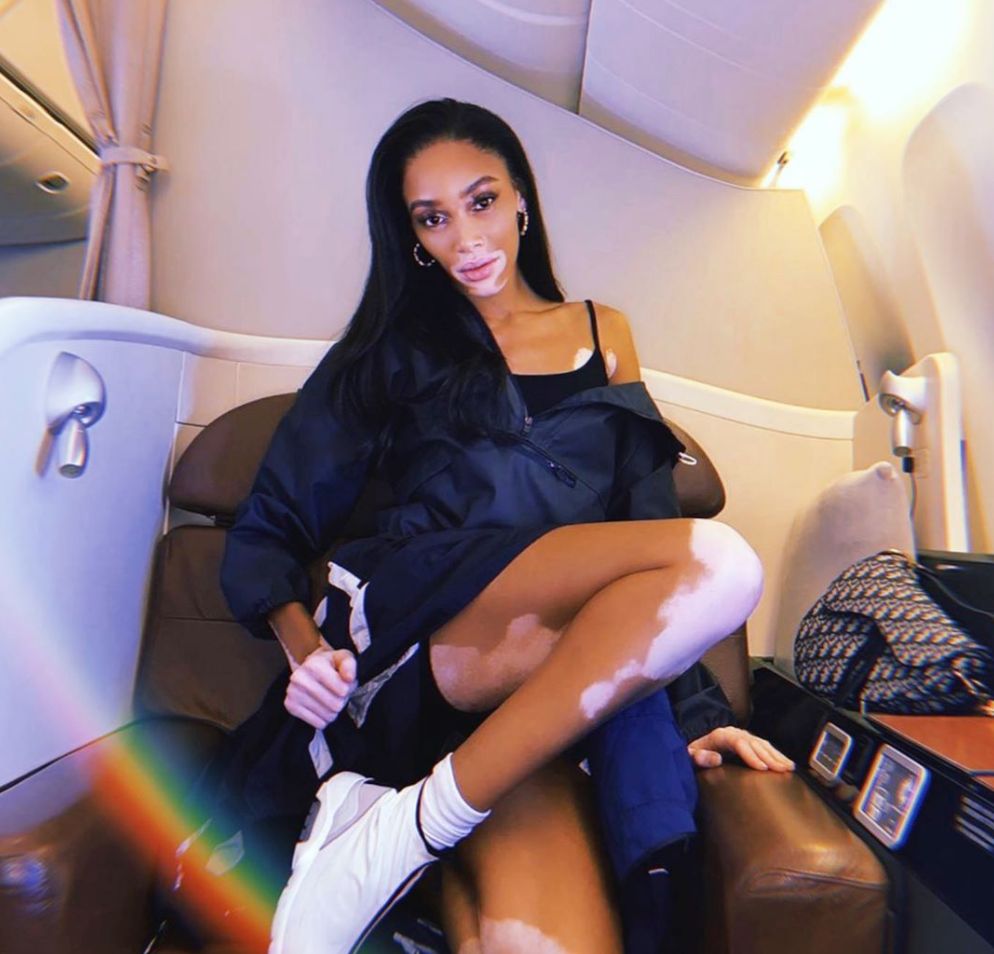 Winnie Harlow Rocks A Skin-Tight Jumpsuit While Out With Boyfriend, Kyle Kuzma 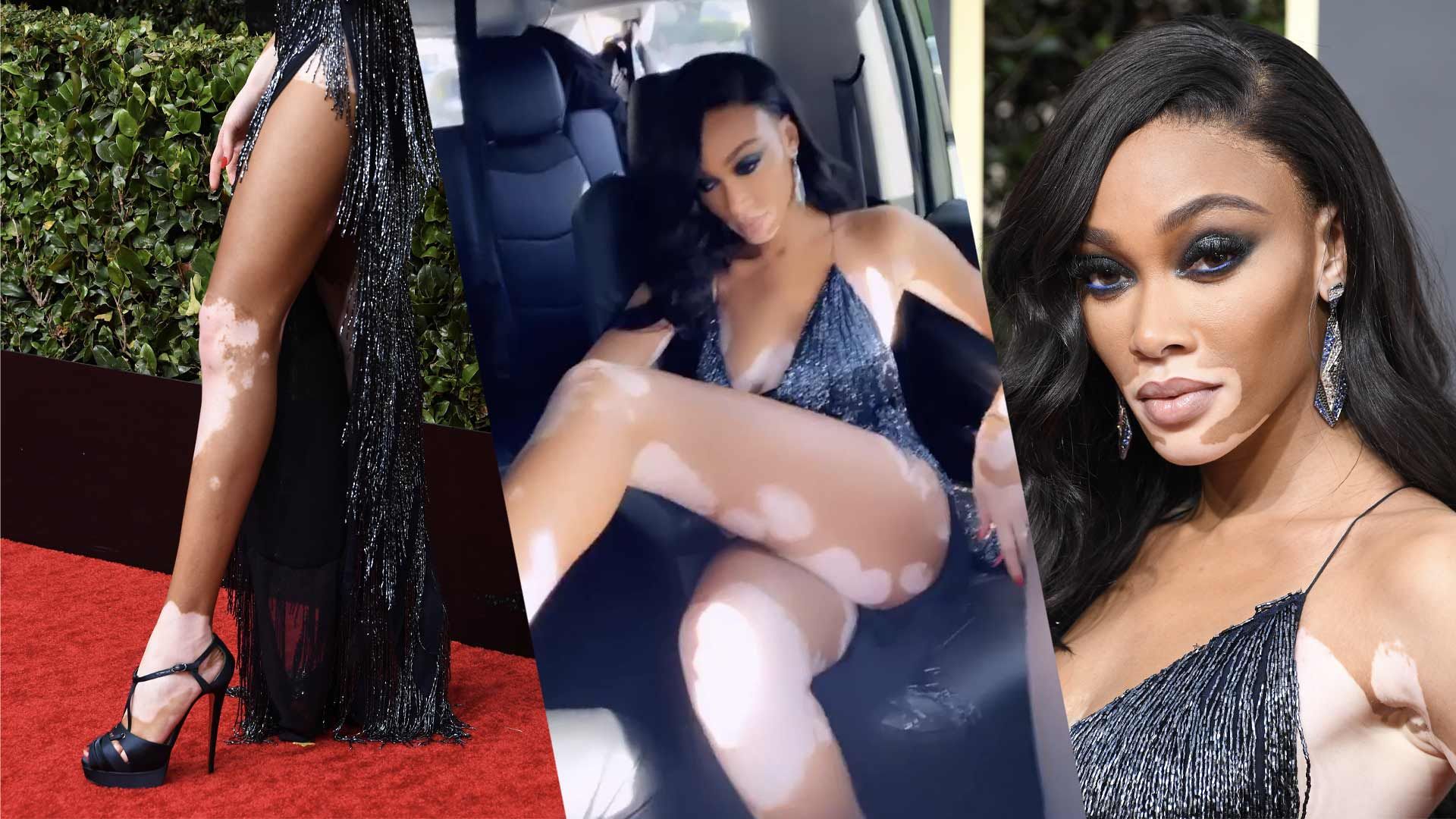 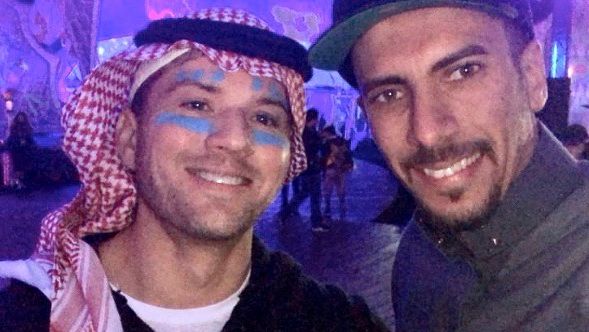 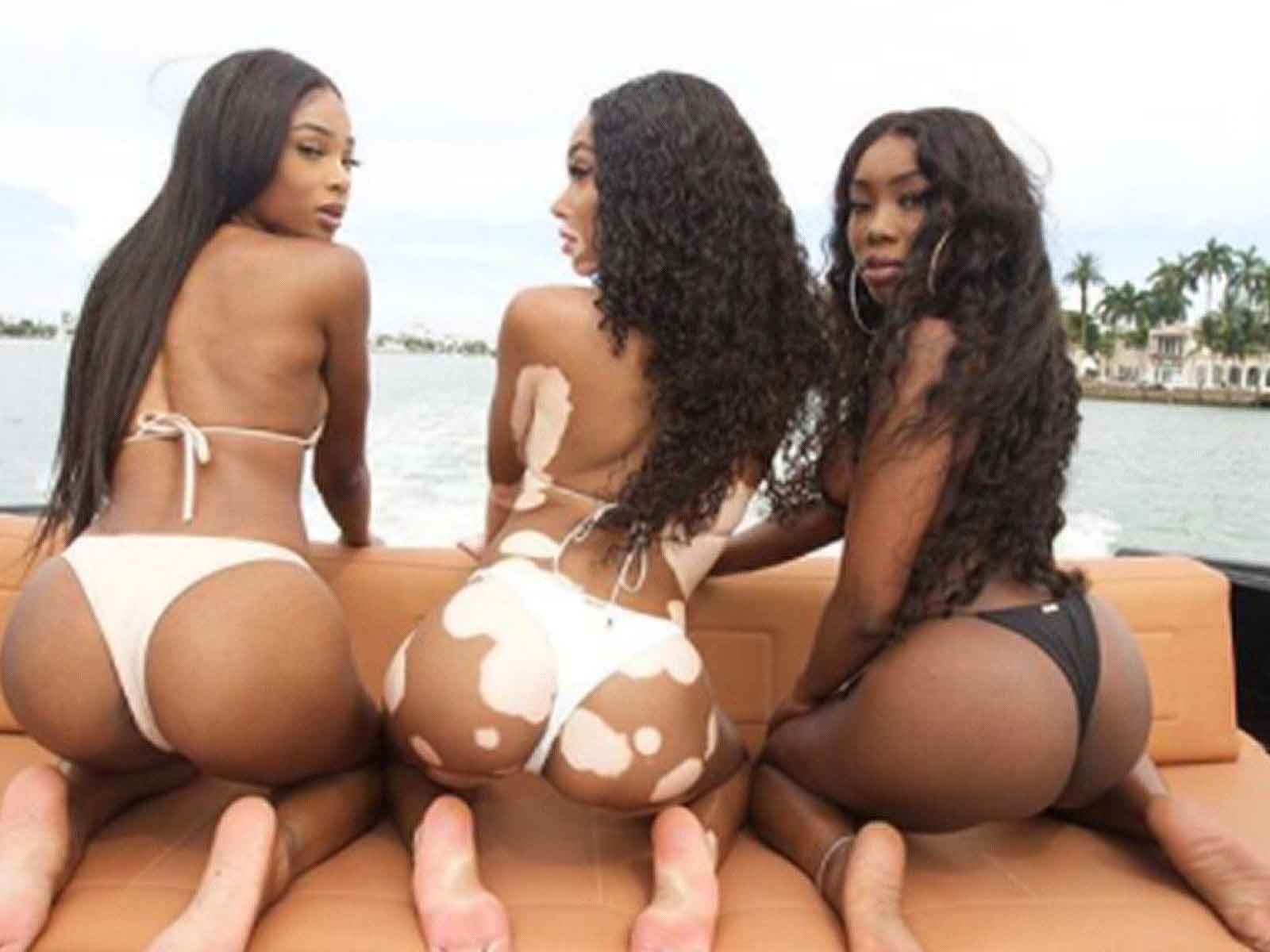